The 6888th was the first and only black WAC unit to be deployed overseas during WWII.

Fort Leavenworth, a U.S. Army base in Kansas, has special connection to black history — it was the home of the first black regiments formed during a time of peace.

These regiments later fought Native Americans during the wars of westward expansion, and became known as the Buffalo Soldiers.

A monument stands honoring them today, and that marker is about to be joined by another honoring historic black soldiers, the Leavenworth Times reports.

This new monument will be a tribute to the 6888th Central Directory Postal Battalion, which was the first and only black Women’s Army Corps (WAC) unit deployed overseas during World War II. 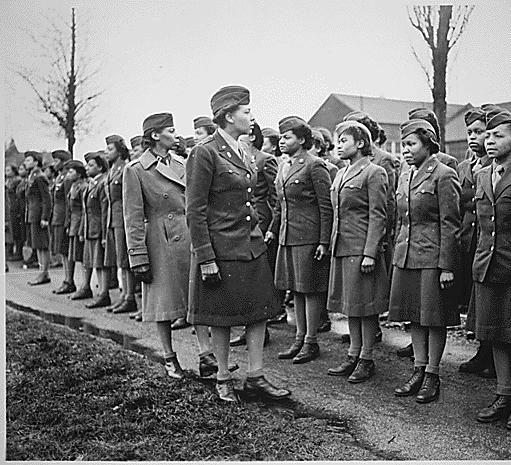 The 6888th had a short tour of duty, but had a huge impact on logistics and morale in the European theater.

Deployed from 1945 to 1946, the soldiers were given the task of sorting mail that had piled up in an aircraft hanger.

The chairman of the group planning the monument, Carlton Philpot, said that sorting the mail was a Sisyphean task.

“The mail was backed up for two years,” according to Philpot. “There were 855 women who sorted 7 million pieces of mail.”

The soldiers went above and beyond to get the mail to their fellow troops, working day and night to sort the bales of mail, cutting through all 7 million pieces in just three months. 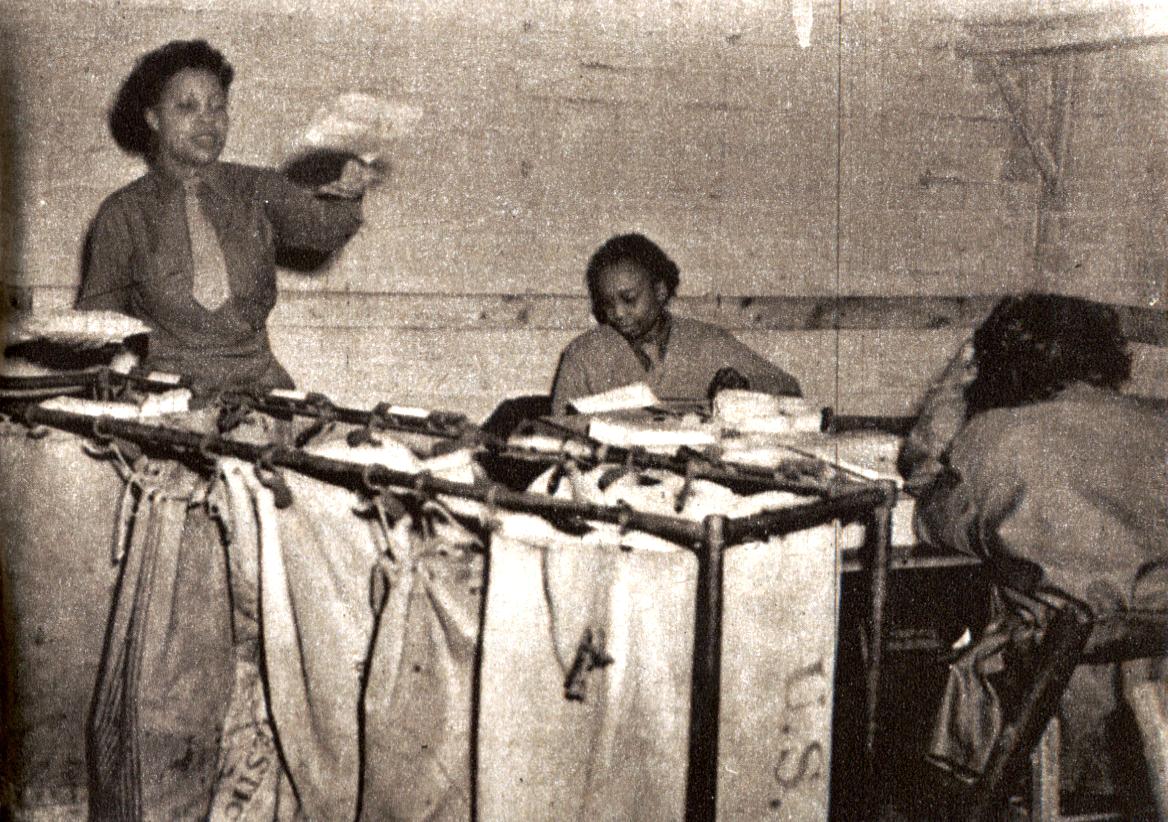 And figuring out where the mail was supposed to go wasn’t easy.

A press release written by the monument committee explains why: “Their task was complicated because some of the letters were addressed to just ‘Junior,’ ‘U.S. Army’ and 7,500 were addressed to ‘Robert Smith.’” 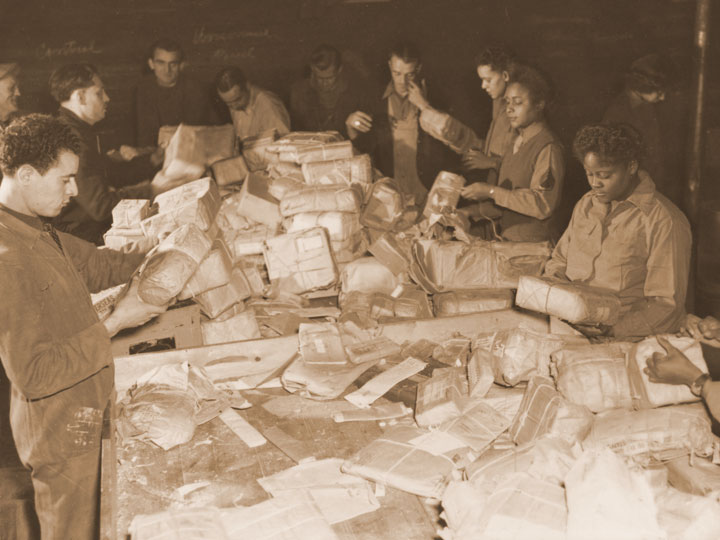 Philpot said that now is the time for the monument, and that he hopes that a permanent marker will help to spread awareness of these soldiers, who have become hidden figures of the war effort.

Without them, no U.S. soldier in Europe would have gotten any word from home. “If a letter was sent to the European Theater of Operations between 1943–'46, these ladies probably sorted those letters,” the committee said.

The planned monument will feature images of the unit, as well as information on its history and accomplishments. The marker will be capped by a bronze bust of the 6888th’s commanding officer, Lieutenant Colonel Charity Adams. 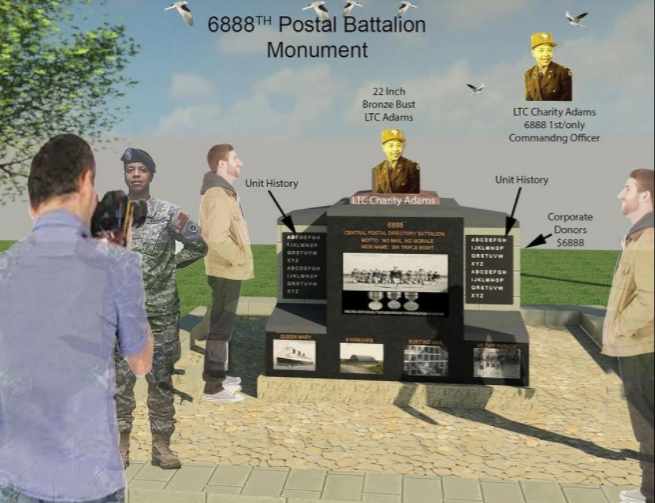 The monument committee has asked companies to give $6,688 or more.

If the fundraising is successful, the monument will be unveiled near the Buffalo Solider memorial on Fort Leavenworth’s Walkway of Patriots in the fall of 2018.