Going on a trip? Check out these black-owned travel businesses

In my mind, I'm a jet-setter. I travel the world on a frequent basis, collecting amazing experiences and memories and meeting fantastic people. My pockets and knowledge don't support that yet, though. Sound familiar? Traveling can be challenging to steadily integrate into your life, from the cost (a huge detail) to maintaining a healthy food regimen (a smaller detail). Here are some essential black-owned travel businesses that will bring your inner traveler from imagination to fruition:

Photo: wsj.com
I always dread looking for plane tickets. How will I find a cheap ticket without sitting in the middle seat at the back of the plane? Why don't those random $99 deals happen when I'm going somewhere? Will I
ever be able to afford first class? If I'm traveling abroad, how will I survive a flight time in the double digits sitting in coach? Well, there's an app for that. When I found out about this service, I literally yelled, "WHY DIDN'T I THINK OF THIS?!" Airfordable allows you to pay 1/3 of your airfare up front and then set up payments based on your budget to finish paying off the cost of your plane ticket. You can lock in the cheapest fare for the duration of your payments, and payments can be on a monthly or bi-weekly basis 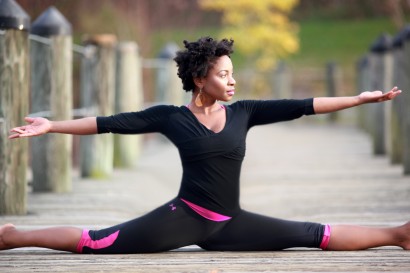 Photo: kontrolmag.com Who wants to gain 15 pounds on vacation? Not me. I also don't want to ruin my vacation with exercises that I don't enjoy. That's where Fit & Fun Living comes in. This show illustrates how to make your workouts more fun, thereby encouraging you to be consistent with your workout. Their mission is "to help our audience easily understand how fitness affects the way they live, and have fun while they’re at it." One of my favorite episodes is "Workout While You Twerk-Out." One of the hosts of Fit & Fun Living TV, RyanNicole, is developing her own series and app for your on-the-go needs. FitTrip is a developing television streaming service and app that will help support you through maintaining your health while on the go. As the site states, "The FitTrip travel show will connect travelers with a hip and fit-focused tour guide, rating the most fit hotels, providing access to popular and cutting-edge location specific workouts and locating yummy nutrition options while on the road." The app will rate hotels based on how accessible workouts and healthy foods are, and provide geographical help on how to find the best food and fitness around the user 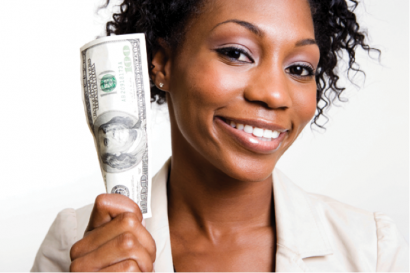 Photo: madamenoire.com This is a comprehensive app that allows you to search black businesses based on your geographical location. By visiting the main site, you can also sign up if you're a black-owned business to add yourself to the directory. The site quotes Marcus Garvey, a historical figure who was a proponent of cooperative economics, and also boasts the ability to connect businesses and users directly with social media. With black spending power now estimated at over one trillion dollars, imagine if we intentionally and consistently circulated our dollars among ourselves by our constant support of black businesses! Although this app isn't necessarily designed for traveling purposes, it does solve the challenge of knowing where black businesses are when in unfamiliar territory 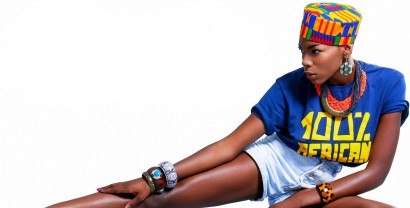 Photo: imisred.com Around since 1955, HTS says it's "the first fully appointed African-American owned travel agency in the U.S." One of its current tours is taking travelers back to Africa (specifically, Banjul, Gambia). The agency has accumulated several awards over the years, including the 2013 African Diaspora World Tourism Award and the 2013 African Diaspora Tourism Cultural Heritage Tour Operator of Distinction Award 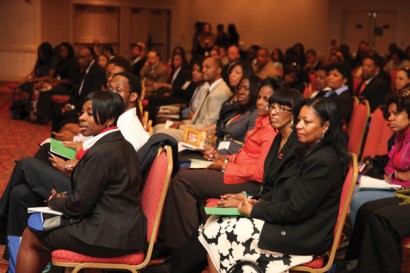 Photo: blackenterprise.com
This is for the traveler who has a business idea who wants to meet with other professionals to network and gain knowledge around the industry. Anyone is welcome to register for the conference as an individual, but AATC also offers a membership for just under $400/year. Members receive discounts for conference attendance, will have their business listed in an exclusive directory made available to travel planners, and have a listing in The Group Travel magazine. Next year's conference is scheduled over three days and will include seminars around how to position one's business in the marketplace, sightseeing with other attendees, and "one-on-one discussions for potential business opportunities." What's the most challenging element of traveling for you? Are there black own travel businesses you support? Sound off in the comments!