The resolution has politicians divided on possible solutions for climate change.

Congresswoman Alexandria Ocasio-Cortez and Senator Ed Markey (D-MA) recently announced their outline of the Green New Deal: A resolution that will use policy changes to tackle climate change and environmental injustice. With its mission of shifting the United States towards clean and renewable energy, the resolution rests its climate- change solutions on its timeline to get rid of fossil fuels and nuclear energy by 2030.

The Green New Deal’s agenda has been pushed for over a decade by the Green Party, but now gained attention from Democrats including Congresswoman Ayanna Pressley and political commentator Van Jones. It’s meant to offer a green alternative that honors the New Deal, which was drafted to save big banks on the heels of the Great Depression.

The outline is already being called “too radical” and “potentially impossible” by conservatives, who are worried about the cost of its rollout. Many liberal Democrats, however, are backing the Green New Deal, praising its ambition and clear vision on sustainable practices. Whether the resolution will be followed leading up to real legislation is still uncertain, but it shines a strong light on the contrast between the visions of the liberal progressives and conservative politicians.

Here are a few things to know about the Green New Deal, and why everyone is so riled up over it:

1.) Its policies establish a climate-change framework through the lens of economic justice reform.

By adding relief programs and financial reconstruction, the Green New Deal carves out plans for the United States to “take a leading role in reducing emissions through economic transformation.” It digs into different initiatives that emphasize nationally funded but locally controlled systems, while dissolving any extra income that’s typically been pushed toward the wealthy, including money provided to bank bailouts and abhorring any foreclosures and evictions. The Green New Deal also specifically targets Wall Street institutions that have used monetary support of the government through taxpayer dollars during economic crises. As a resolution, it focuses is on giving economic control over to “frontline and vulnerable communities.” Through this economic restructuring, it seeks to provide economic security and environmental protection to the communities that are affected and neglected the most by climate change disasters. 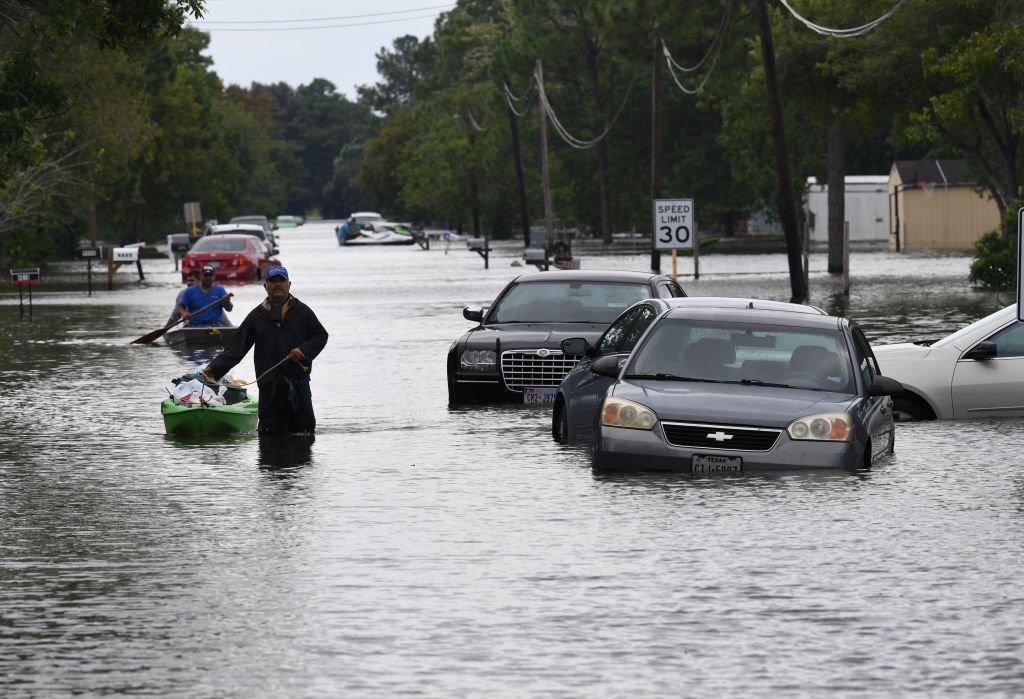 2.) It calls on the government to ensure the security of people’s rights to environmental and social justice.

One of the interesting aspects of the Green New Deal is how it looks at environmental impact not just through the destruction of physical spaces, but also through the effects of government systems on small communities. The Green New Deal outlines various environmental factors contributing to the substantial quality of life, addressing each one by assuring the setup of a new political system, which will regulate new economical changes in partnership with local communities. It assigns responsibility to the United States government to rebuild public infrastructure that provides “complete streets” and upgraded modes of transportation, and gives all people the right to “clean air and water, climate and community resiliency, healthy food, access to nature and a sustainable environment.” The resolution consistently mentions that the work will create the need for millions of high-wage jobs, which will fight the wage stagnation that has plagued the nation for over 40 years. The emphasis on the government’s involvement grants the opportunity to push for more accountability, while also moving forward the agenda to create a place that recognizes the necessary rights for marginalized groups. 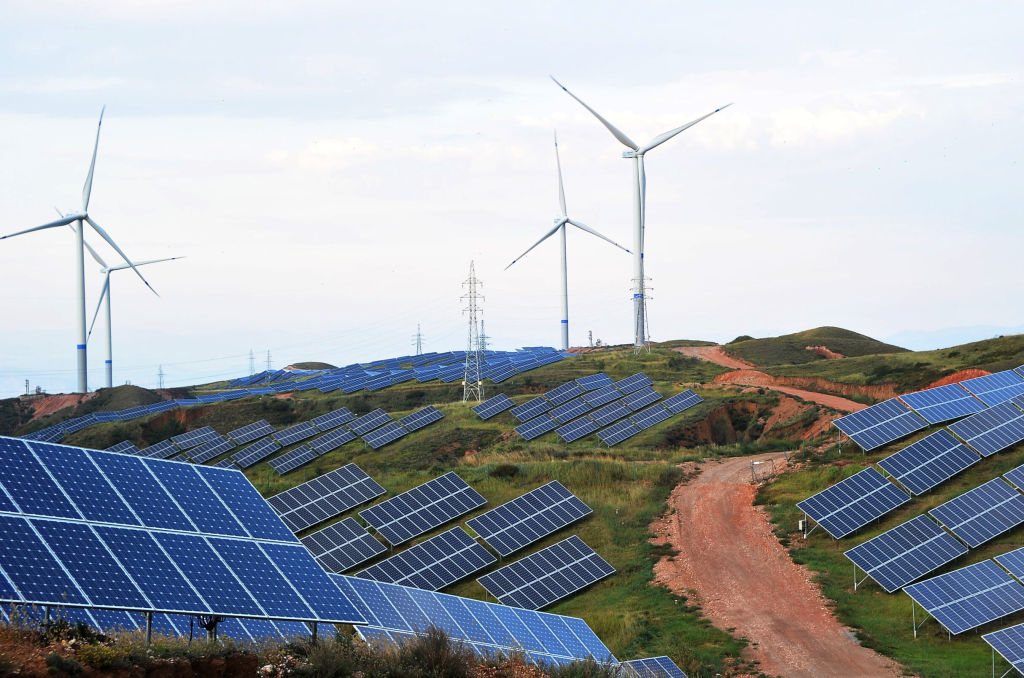 3.) It gets rid of pollution sources by bringing in green alternatives.

The eradication of carbon emissions and greenhouse gases comes with the investment in reorganizing how different industries are operating their equipment, facilities and landscapes. The Green New Deal strives for upgrading working corporations’ buildings and machinery to energy-efficient power grids. It also hones in on the agricultural industry by proposing collaboration with farmers to create a more sustainable food system, using healthy land and soil techniques. It also pushes for the cleanup of any exposure to hazardous environments that are a danger to humans and endangered animals and emphasizes the restoration of land environments that have been severely damaged due to climate change. The resolution solidifies the idea that reinvestment in environmental projects that work for an overhaul of existing detrimental practices must involve the community to bring the necessary environmental changes for a green society.

For now, the Green New Deal is only a resolution that can only be brought to the House floor if House Speaker Nancy Pelosi decides to opt in. Although a strong advocate of climate change, Pelosi seems to have no interest in moving the resolution to legislative measures, as she dismissed the proposal as “the green dream” when asked about it in an interview. But Ocasio-Cortez isn’t discouraged by any political divisions on the outline, saying at a press conference, “I will not allow our caucus to be divided upon silly notions, we are in this together. We are 100 percent in this together.”

4 Black Environmental Orgs You Should Know About