#BlackburnTakeover is garnering support from activists and celebrities alike. 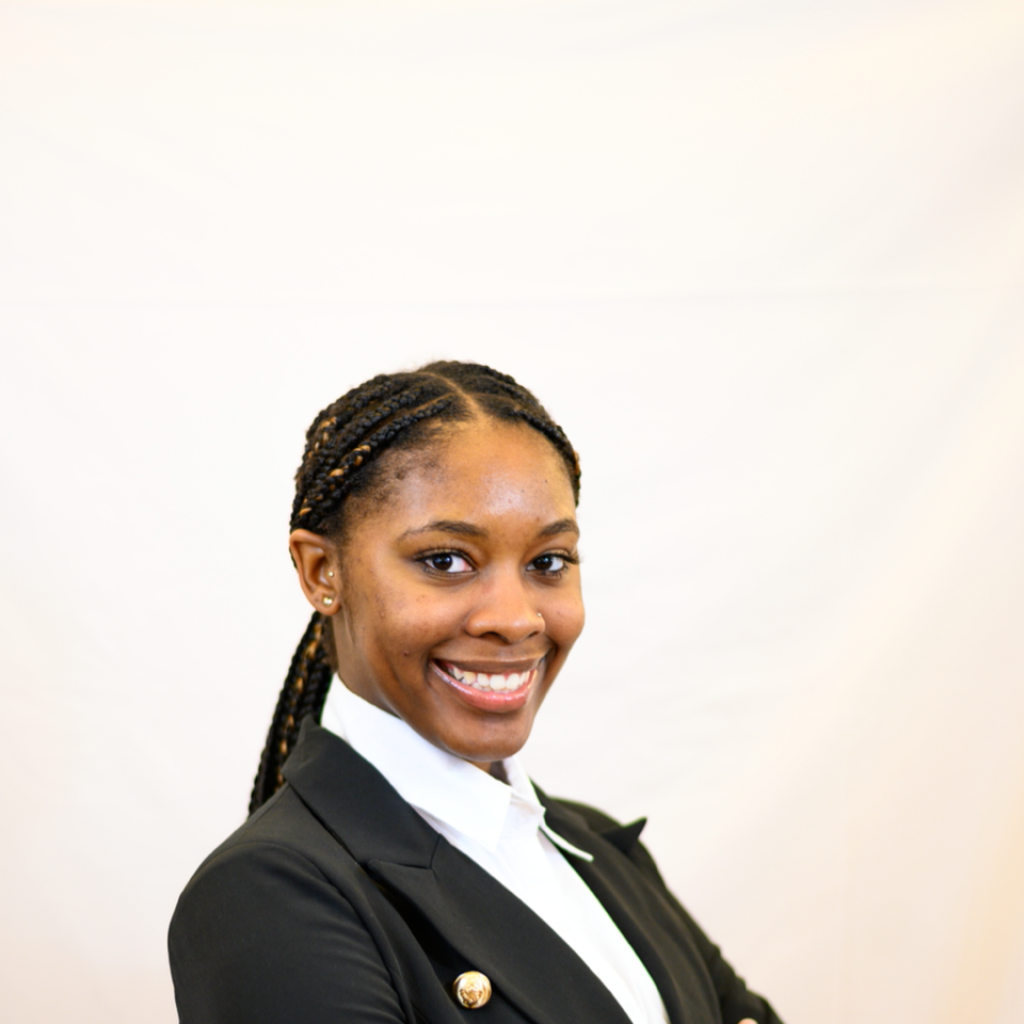 Entering their third week of protests, the #BlackburnTakeover team at Howard University has garnered the attention and support of celebrities and civil rights giants across the country. The students recently led a town hall with up to 614 attendees ranging from students, alumni, faculty, community members, and civil rights activist Rev. Jesse Jackson. Rev. Jackson visited the student protesters in Blackburn on Saturday, Oct. 30, to extend his support and offer words of wisdom and encouragement from his decades-long career in social justice.

"Keep hope alive," chanted Rev. Jackson and the student protesters. He also attended last Sunday's Chapel service, where the week's speaker was Rev. Dr. Williams J. Barber II, a fellow political activist and pastor and the co-chair of the Poor People's Campaign: A National Call for Moral Revival. The two shared a moment during the chapel service, prayed for students, and following the service, headed over to Blackburn to speak with student protesters.

"Everybody over 60, if you're able to, just stand up, find a young person and point your hand at them and say, 'We love you. We respect you, and we know you're gonna carry on the movement,'" Rev. Dr. Barber directed. Last week, Howard alumni and media mogul Yandy Smith visited campus to stand in solidarity with the students protesting and further amplify their concerns and demands to the administration.

Smith and representatives from other social justice organizations such as Until Freedom and The Gathering for Justice listened to the students as they outlined every issue they have had living in the dorms. Smith used her platform of 7 million Instagram followers to share the students' voices.

"I, myself, have been sick from the mold. I'm talking to the point where I was coughing up blood," one student said. Some have even proclaimed that living in the Blackburn Center with no showers nor any central air and heat is better than living in their dorms, according to Aniyah Vines, the founder of The Live Movement and a member of the #BlackburnTakeover family.

Just two days before Smith visited campus, Rev. Dr. Frederick D. Haynes III spoke at the Andrew Rankin Memorial Chapel service. Rev. Dr. Haynes used his sermon, entitled A Makeover From The Takeover to urge the administration to respond to the needs of the students.

"At Howard, we have to make up our minds, do Black student lives matter at Howard University? The power of Howard ain't just where you live, but creating a first-class environment, because we catch enough hell out there. The least we could do is get some first-class in here," Rev. Dr. Haynes said. "Leadership is always experiencing constant hell, but leadership serves. Leadership recognizes the need. Leadership responds," he continued.

The same day Smith arrived on campus, Dr. Wayne A.I. Frederick, the president of the University sent out an email to the Howard University community. "The current occupation of the Armour J. Blackburn Center is a departure from past norms. There is a distinct difference between peaceful protest, freedom of expression, and the occupation of a University building that impedes operations and access to essential services. This creates health and safety risks" President Fredrick said. "The occupation of the Blackburn center must end," he declared.

Student leaders of the protest and their legal counsel have met with the University's legal counsel, but their demand for an in-person town hall with President Frederick, nor any of their other demands, have yet to be met after three weeks of protesting. President Frederick issued a State of the University Address and answered questions from students, alumni, faculty, and staff on Friday, Nov. 5 via live stream. Watch it below.

Darreonna Davis is a journalism student at Howard University who is working as a Blavity U student ambassador. Davis relies on her news writing, feature writing, production and editing skills to amplify the stories and experiences of Black women.