We have worker's rights today because of women like Parsons.

On Labor Day, most of us kick back and enjoy our day off from work.

While doing so, however, we also must take a moment to honor those who fought for our rights to work the very job we're taking a day break from.

Created in 1894, Labor Day annually falls on the first Monday of September, and is meant to honor America's workers.

After the Civil War, working conditions were rough. American workers regularly spent 60 hours or more per week on the job, and the pay wasn't great. The labor rights movement began in response to these conditions in order to fight for worker's rights, with the goal of ending practices such as 12 hour workdays, child labor and unsafe working conditions.

As is the case with most revolutionary movements, black women were on the frontlines. Today, as we celebrate the Labor Day that the work of countless labor rights activists has brought us, we must not forget one unsung hero in particular: Lucy Parsons. 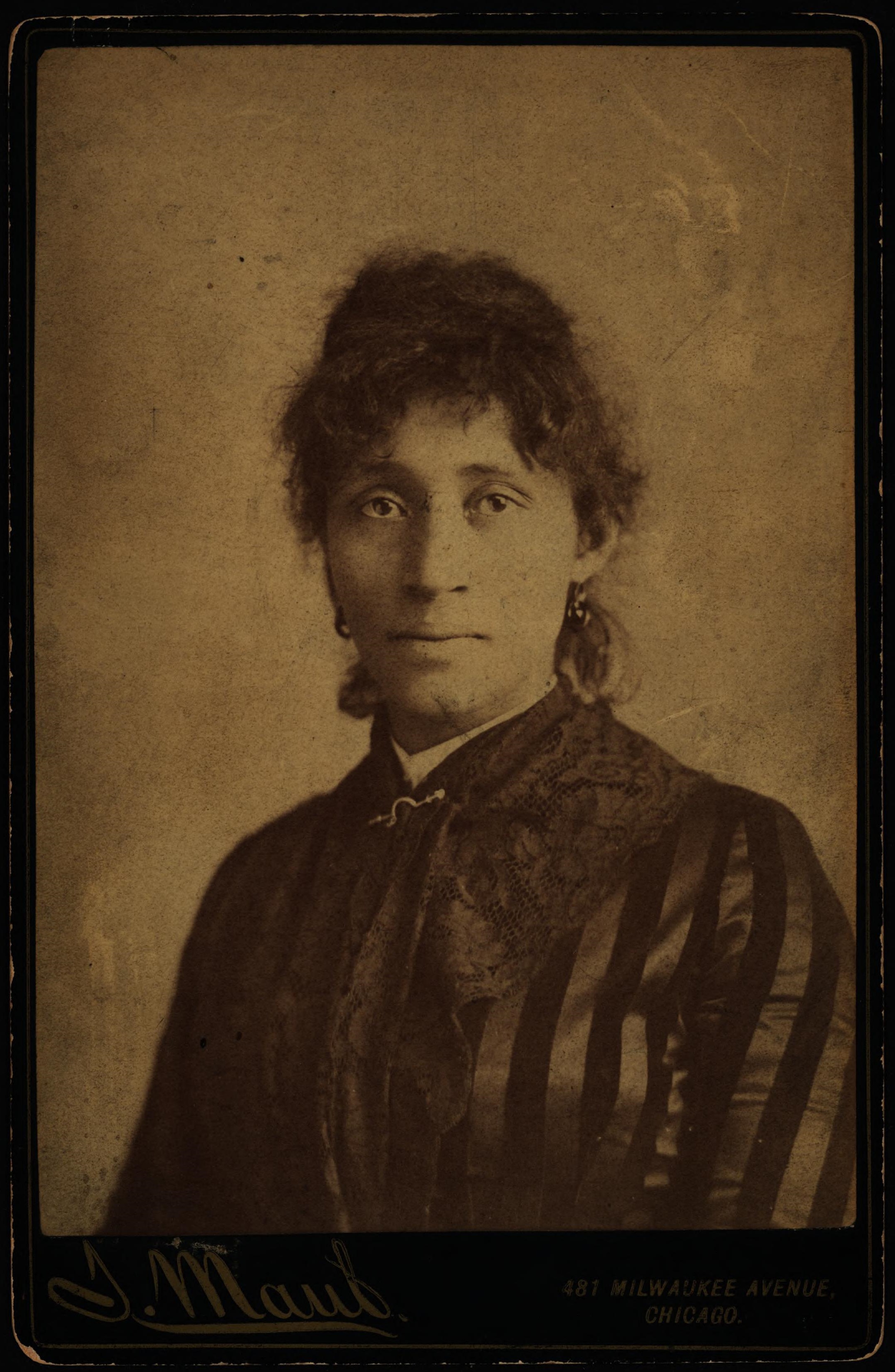 Coming from African American, Mexican and Native American descent, Parsons (nee Lucia Eldine Gonzalez) was born in Texas in the early 1850s. Although records aren't clear, it is believed that she was born a slave.

Six years after the Civil War ended, Parsons married a white ex-Confederate soldier by the name of Albert Parsons. With still almost 100 years to go before Loving v. Virginia, folks in Texas didn't take to kindly to Parsons marrying a black woman.

And so the newlyweds escaped to Chicago, where things were a little safer for them.

In the Windy City, the couple very quickly made a name for themselves in anarchist and labor rights circles. They fought hard for an eight hour workday, and advocated on behalf of political prisoners, people of color, women and the homeless.

In 1883, Parsons, her husband and several others founded the International Working People's Association (IWPA). Parsons routinely wrote for the IWPA's journal, The Alarm along with other publications such as The Socialist, and edited Industrial Workers of the World (IWW, which she also helped to found) newspaper the Liberator.

In 1887, however, the husband and wife team was destroyed.

In 1886, the infamous Haymarket Affair took place. During a peaceful labor protest in Chicago's Haymarket Square, a bomb went off, killing 11 people. The CPD cracked down on known anarchists, and Albert Parsons was arrested. 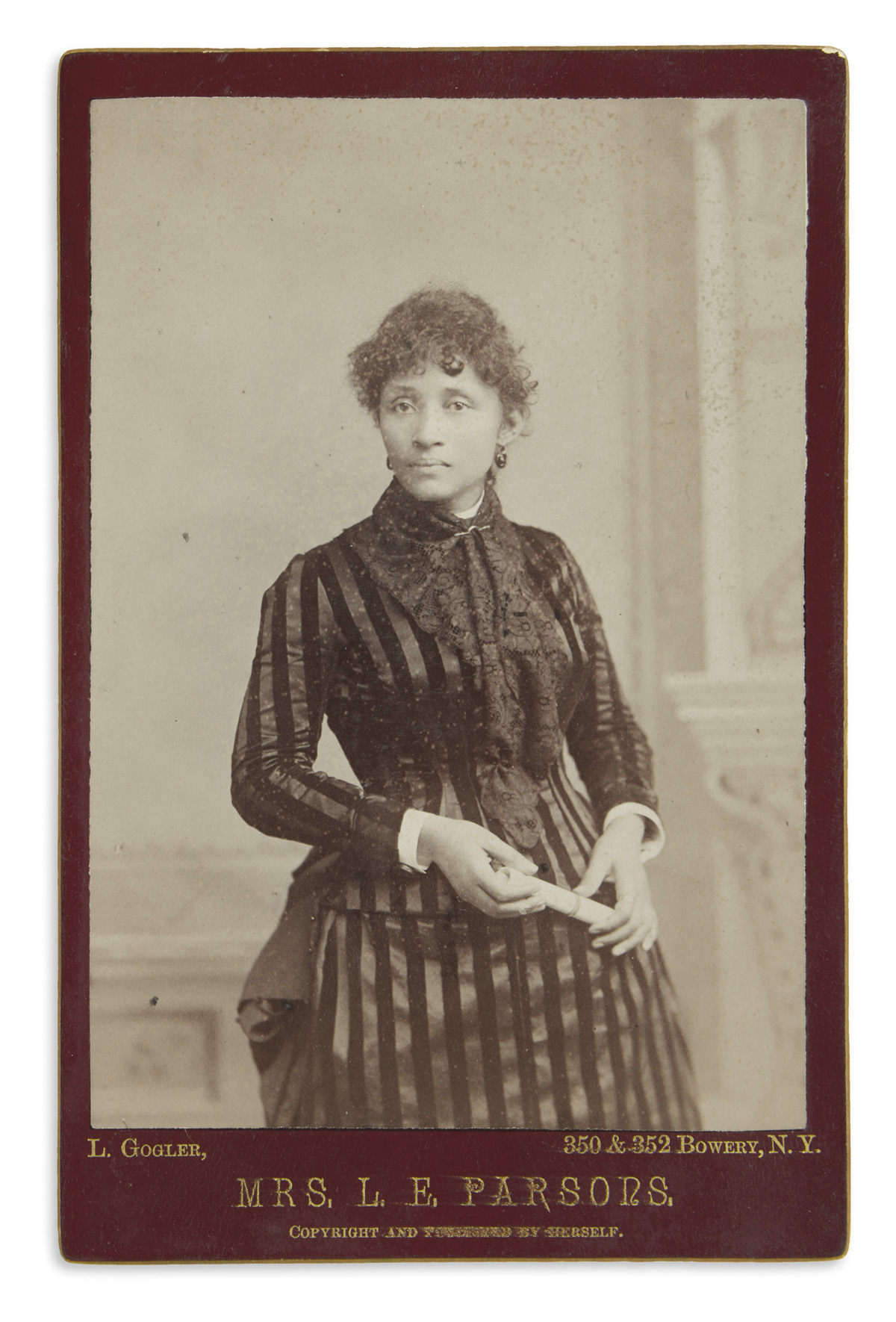 Although he wasn't present at Haymarket during the incident, Albert Parsons was tried and hanged; during his execution Lucy Parsons was arrested, stripped and imprisoned. She was let go after it was decided that a woman could not have had anything to do with a bombing.

After her release, Parsons redoubled her efforts, working with advocacy groups throughout the city, including Jane Addams' Hull House, the Socialist Party and the Communist Party's International Labor Defense. She became known for her outspokenness and for her oratory skill.

During one of Parsons' most famous speeches, according to Recomposition, she was quoted as saying, "My conception of the strike of the future is not to strike and go out and starve, but to strike and remain in and take possession of the necessary property of production."

For these words, she is credited with foreseeing the sit-ins to come in the U.S. 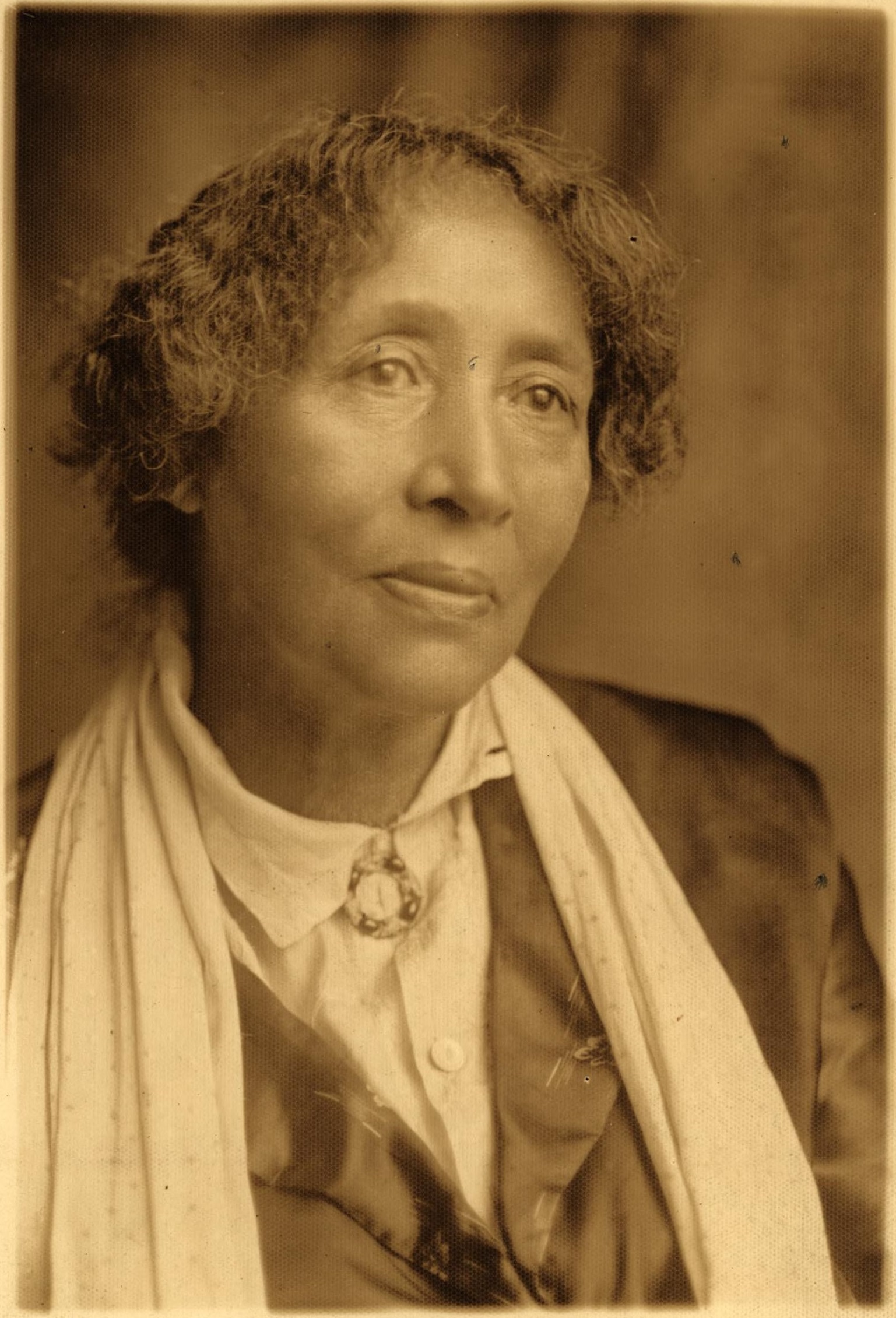 As she grew older, she didn't slow down. By the time she was in her 70s, Parsons had done so much protesting and incited so many people to action that the Chicago Police Department declared her "more dangerous than a thousand rioters," according to The Nation.

The department knew her well. Parsons was often arrested for her demonstrations, speeches and distribution of anarchist literature.

Today, although we're still fighting for pay equality and equal representation in the workplace, and have so much more work to do on both fronts, we honor Lucy Parsons for paving the way.

Mrs. Parsons, we salute you!