The Midterm Election Results May Not Have Been Ideal, But We Sure Made Our Ancestors Proud 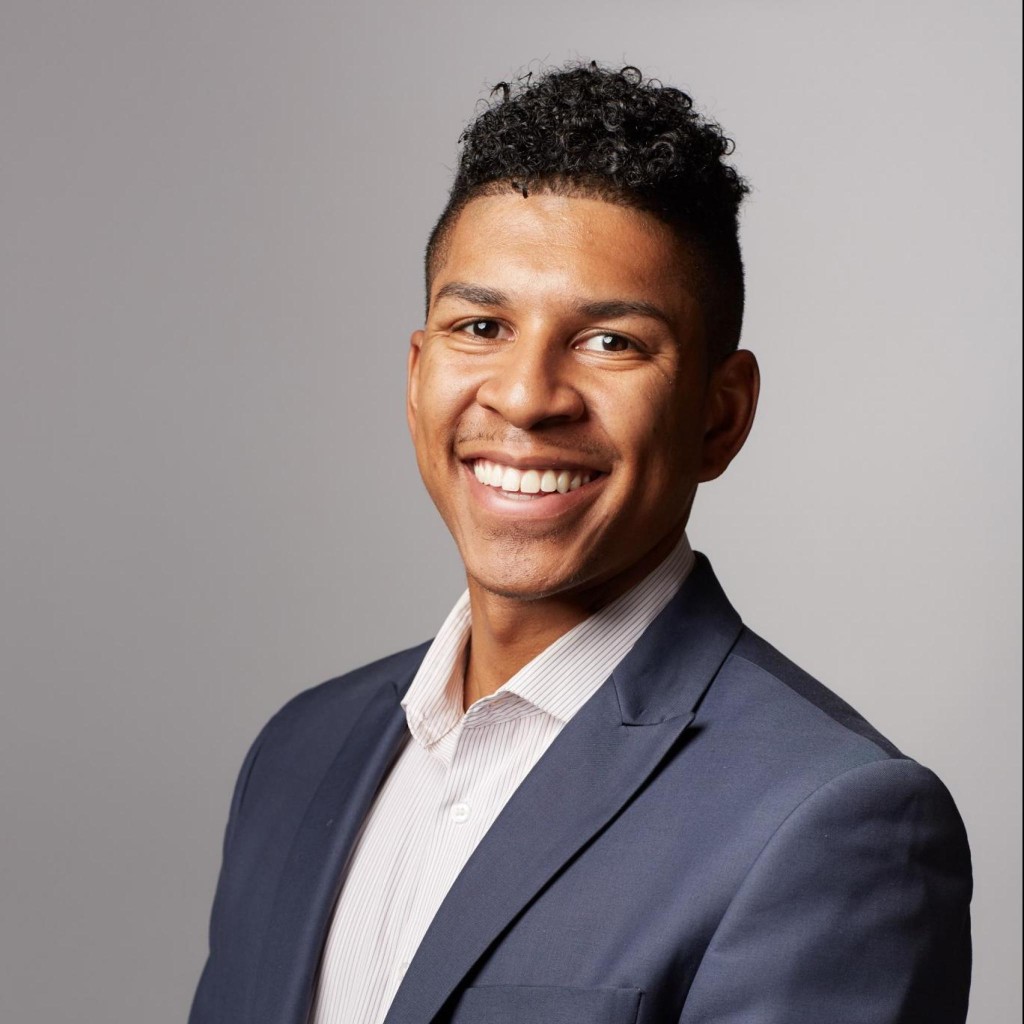 We vote as a family, waking up extra early and proud — like it’s actual work. My family does, and my grandmother before that, and my ancestors going all the way back to the 1870s to South Carolina with the passage of the 15th amendment. Walking into the polls means something a lot different to African Americans and diasporic kin. I recall a post on Instagram I saw about someone who has not voted out of pure laziness. I scrolled down and the next photo was a photo from the 1950s where a Black man was lynched and burned alive, a sign hung on him saying “This nigger voted.” The various levels of privilege, especially invisible privilege, some of us enjoy, is indeed troubling. That privilege can lead to entitlement that enables an individual to take a high-power weapon, and kill multiple innocent people.

It was sad to hear about the governor’s race in Florida. Andrew Gillum is a remarkable man and ran a hell of a race against Ron Desantis. Nonetheless, it's sobering and disappointing to see that what the best of Black America has to offer cannot beat the worst of White America. My thoughts went back to the Black man, hanging from the tree, burned, and really took a second to think about what it means that Florida has no problems pulling enough votes to elect an open white supremacist and xenophobe.

Meanwhile, Stacy Abrams stands confident, refusing to concede with a smile on her face and victory in sight. As manual and mail ballots are counted, the race with Brian Kemp remains in play. And yet, a slew of reports are being made to confirm that Georgia’s state Board of Elections indeed participates in verified, active voter suppression. Beto O’Rourke ran a remarkable race with a strong push right to the end. Although his defeat is bitter, it shows that there is hope for Texas — that it may not be as red (conservative) as we thought. Identity politics is well in play, as nearly 40%. 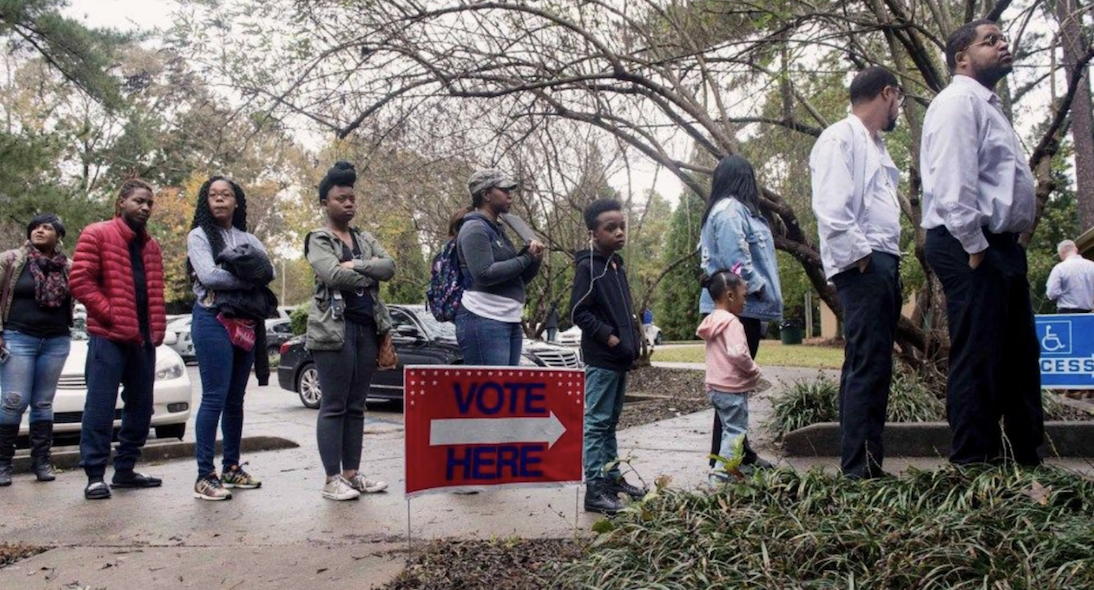 Do not stop talking about the election, it’s a fight every day. We can vote with our wallet every day, and affect the wallets of the companies and individuals that super the oppressive spectacle we have turned modern day American government into. Urban cities have a lot of power in the way our consumerism shapes the political landscape. Many people avoid activism because they accept the simple idea that alone, they cannot make a difference, but if we consistently act with intentions around our values, the vote will take care of itself. If we can continue to encourage people of strong moral character and virtue to run for office, and support them, we can stamp out conservative white nationalist-supremacists. That’s what this is all about — this is why there are bodies lying in the street. There’s absolutely no argument that could be made to counter the fact that the GOP is the party of white neo-conservatives and white supremacy.

As a nice NYPD officer took our family photo, I thought to myself. “Damn, our ancestors must be smiling down on us.” The fight for equality and justice continues, and despite the divisiveness, violence, and overall hatred — the arc of justice is ever long. Congratulations to all of the newly elected Congressmen and Congresswomen. We have a lot of firsts this election; Jared Polis, the first openly gay man to win a gubernatorial election, Jahana Hayes is the first Black woman elected to Congress ever in Connecticut, Rachel Rollins became the first woman, Black DA of Boston, and Ilhan Omar became the first Somali-American elected to Congress. The list goes on and on — but this is what we are fighting for. I know our ancestors are smiling, and eagerly rooting us on.