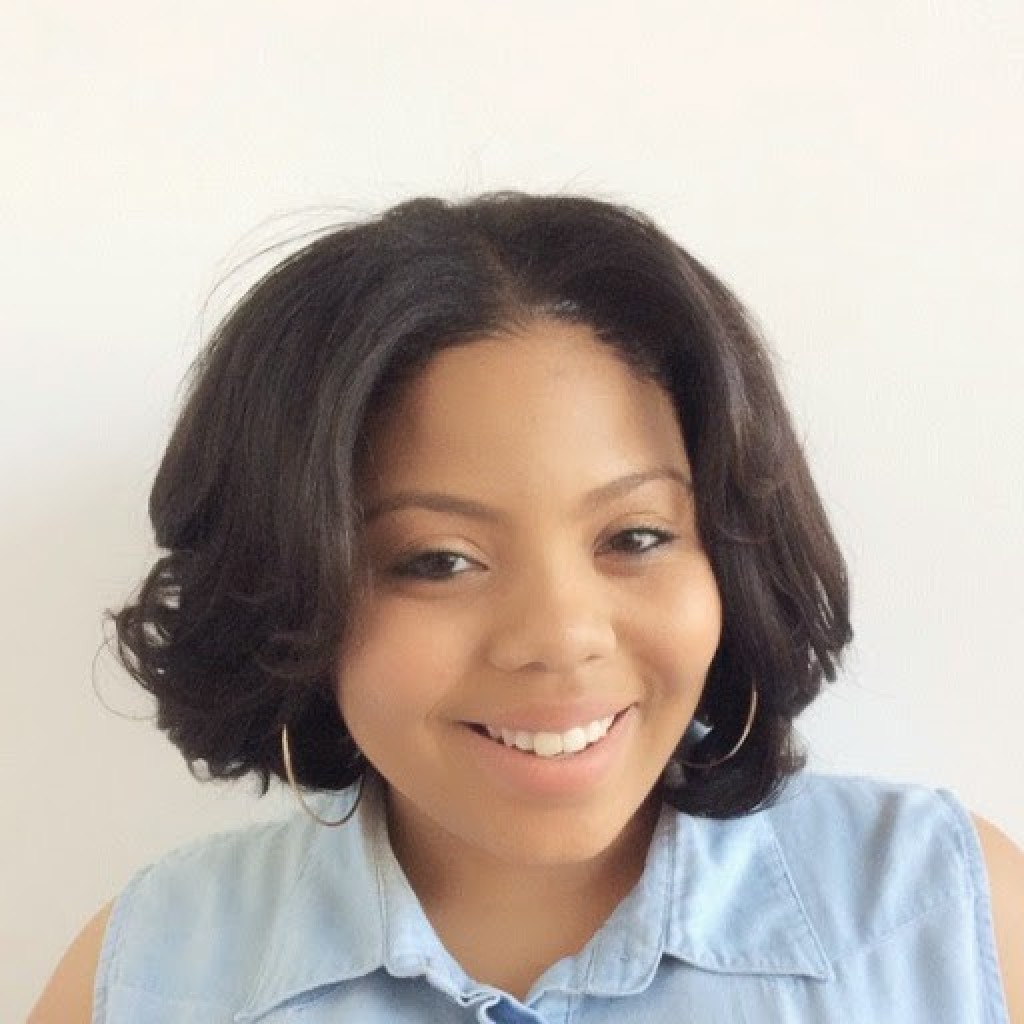 We talk so much about the importance of representation, and as a 25-year-old woman with a long laundry list of sheroes, these conversations never get old. There are women like Josie Pickens and Jamilah Lemieux who I’ll always appreciate for sharing their career and motherhood journeys. There are women of stories passed down from long ago, who Virginia Hamilton brought to life for me as a child. There are the superwomen I have the honor of knowing, and have literally saved my life. And there’s Netta, this “regular, schmegular” girl from St. Louis who walked out of her house trying to figure out what the hell was going on, and hasn’t stopped fighting since. She’s a millennial woman doing palpable work to change my life and my little brother’s life, despite what it costs her personally.

This celebration of Netta’s work is necessary. She’s gone through the tumultuous face-to-face confrontation of police violence and uplifted the narratives of its victims, all while navigating the trauma that is losing a parent. I believe that transitioned ancestors intercede on our behalfs daily, and that’s the only explanation I have for her ability to get up every day and fight for us. Netta deserves this, and it absolutely pleases me to live in an age where freedom fighters like her are highlighted by the media.

In all my life, this is the first time I’ve been able to look at a public figure and see myself. She is young, equally wise and naive, full of spirit and well-versed in the art of Clapbacktivism, yet empathetic and proudly emotional. Never has there been a black woman doing something she believes in, the way she believes in doing it, all while lip-synching Beyonce lyrics on Snapchat or live-tweeting Black-ish alongside me. Netta’s visibility means something to me, and I pray that it means something to little black girls younger than me, looking for themselves in media or searching for role models in non-traditional professions.

Netta’s moment in history is unfolding before our eyes, and through this hypervisibility, she’s remained true to herself. She’s showing up to protest with whatever hair color she fancies at the time. She’s cussing folks smooth out on the internet, and in person when they deserve it. She’s standing in her truth, and fighting for equality and accountability from the powers that actively work to oppress the least of us. Black girls need her as an example, because she is authentically and unapologetically herself.

Celebrate Netta with me. Lift her up, and send some positivity her way. She deserves it. If you disagree, that’s cool. You can take your skill pad opinion with you and sit in the corner while grown folks are talking. 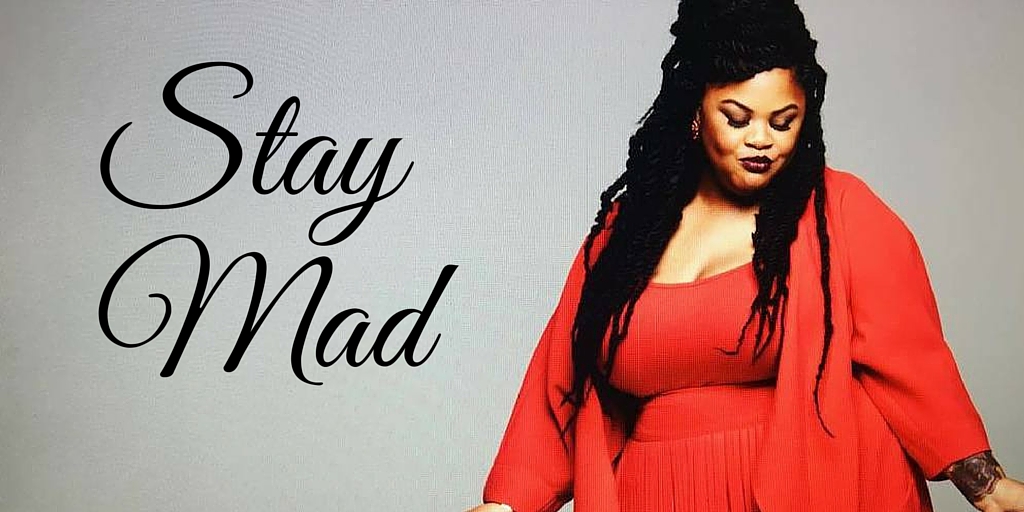