Rhymefest courageously shares his truth with 'In My Father's House'

Che "Rhymefest" Smith — Grammy, Golden Globe, and Oscar award-winning songwriter and rapper ("Jesus Walks" by Kanye West and "Glory" from Selma, respectively), humanitarian, activist and political organizer — opens up about the journey to finding his father after more than 20 years in Chicago, IL in the award-winning BreakThru Films documentary In My Father's House 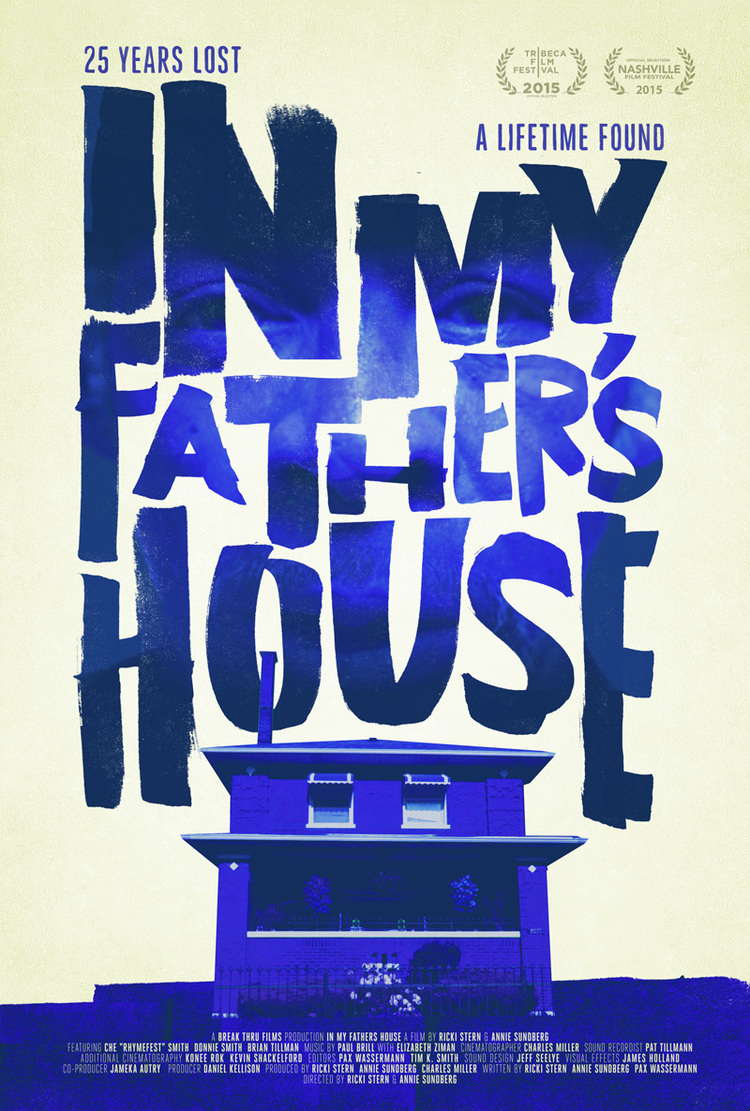 In My Father's House, an award-winning documentary, shares the story of Rhymefest's journey to find his father and reconcile with him. It opens in select theaters nationwide on October, 9, 2015. Photo: In My Father's House   In My Father's House goes well beyond exploring the journey of reconnecting with absentee father, Brian Tillman, who proves to be quite a character and balances the sobering tone of the film with his humor and candid remarks throughout. Rhymefest and the entire Smith family virtually invite you into their home as they share about his journey in the music industry, navigating his own struggles with fatherhood and more. It all started with a piece in the Chicago Tribune, published in 2013, about Rhymefest trying to reconcile with his father. BreakThru Films directors and producers Ricki Stern and Annie Sundberg felt compelled to reach out to him to learn more about his story. Rhymefest and his wife Donnie Smith aim to encourage others to "share their truth" as they are both products of parents who had drug problems and fathers who weren't around for most of their lives. Through their work in the community, starting Donda's House, and now this film, it's clear that their mission is to empower others and encourage them to take action locally and nationally. Rhymefest is currently featured in Kenneth Cole's latest campaign entitled "Courageous Class" for his work as a role model
Attending the VIP screening of the film in Chicago at Music Box Theater was a historic event as it brought together local legends in the music industry, media and more 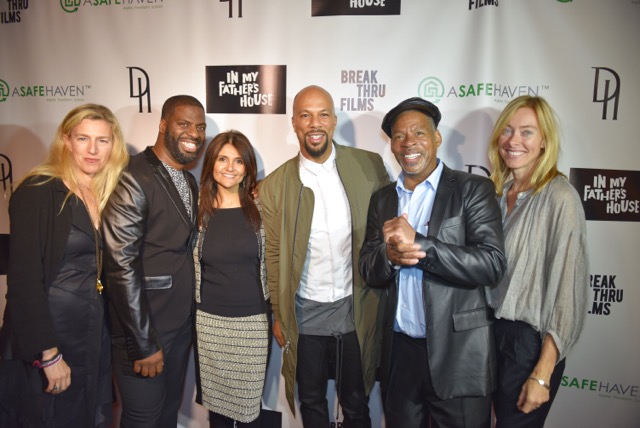 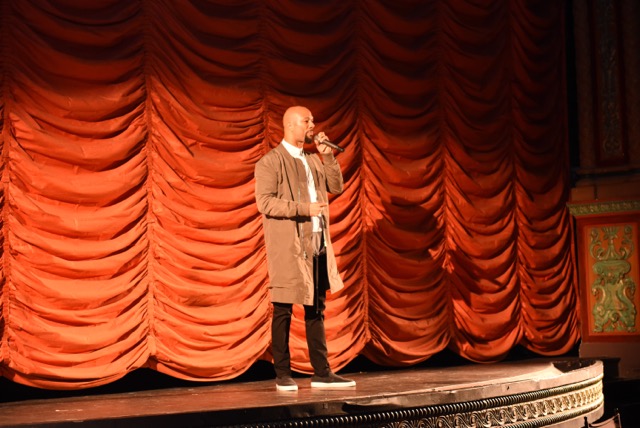 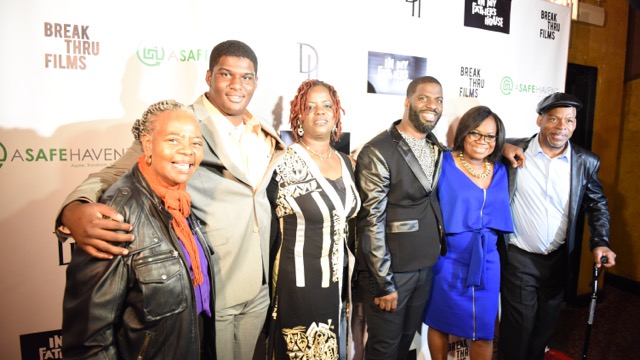 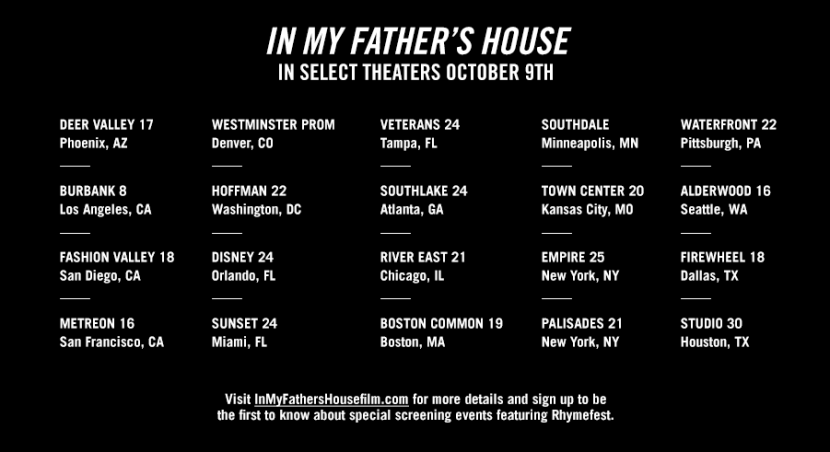 In My Father's House opening in select theaters nationwide. Photo: Kenneth Cole, "The Courageous Class: Rhymefest" Watch the trailer for In My Father's House below: [embed]https://www.youtube.com/watch?v=B1IHFXqriUU[/embed] Find out where you can buy tickets to the limited release in AMC Theaters today! In My Father's House will be available on demand and DVD December 1st and on Showtime in 2016


Did you check out the film? Let us know your thoughts in the comments below!