If you don't know him, then you've probably heard of him. Sam White (@samwhiteout) is a member of Kappa Alpha Psi Fraternity, Inc., and he's white. He became wildly popular on social media, from videos of him shimmying and went viral from a Bossip article that called Justin TimberKappa. More recently, he's become the face of allyship and bridging the racial between white and black millennials 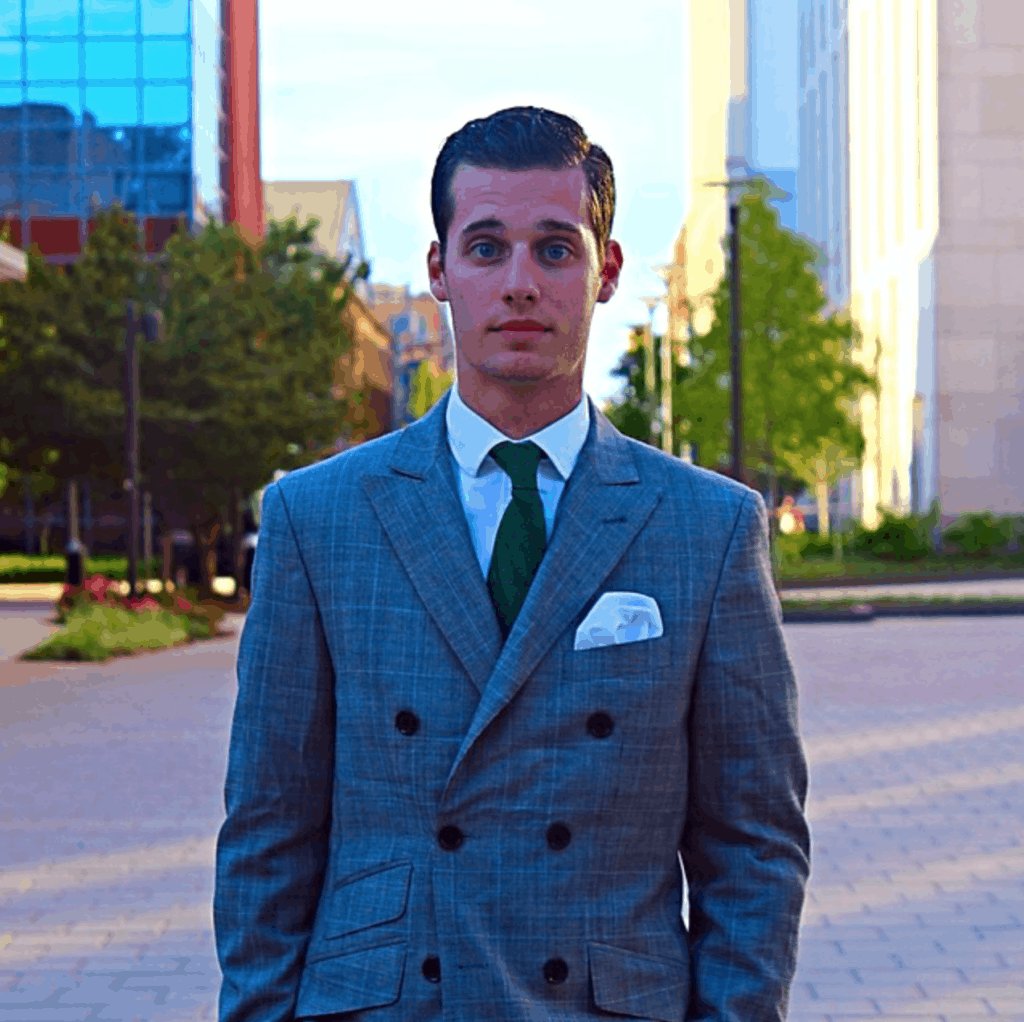 Photo: Watch The Yard In 2015, both he and Martese Johnson, White's fraternity brother and a victim of police brutality at the University of Virginia, spoke about allyship with MTV and HuffPost Live. This time around he sat appeared on "Confronting Race and Privilege Panel," an installment of The National Urban League's #StateOfBlackAmerica

And when he made the announcement on Twitter... to say that people were pissed is an understatement.

Not enough white people remotely care about the #StateOfBlackAmerica, and that's a problem. That needs to change. Everyone should care
— Sam White (@samwhiteout) May 18, 2016

samwhiteout is like Matt Mcgorry. it's great you're outspoken about the affect of white supremacy but im not celebrating your mediocrity — negrita (@femmeminem) May 18, 2016

The real ones came for the National Urban League.

.@NatUrbanLeague I realize Sam isn't the right target, so I am asking y'all: Why was a white man talking to black ppl abt white privilege? — Wakandan Womanist ☔️ (@elledub_1920) May 18, 2016

Some thought that this is was a part of a greater conversation that needs to be had on privilege.

"I acknowledge my privilege" has become so easy as to be essentially fruitless. How are you *sacrificing* your privilege? — wikipedia brown (@eveewing) May 18, 2016

"I acknowledge my privilege" - easy.

"My paycheck is undeservedly higher than yours" - harder
"I will restore that imbalance" - HARD
— wikipedia brown (@eveewing) May 18, 2016

On the flip side, many defended him.

It says in the top right corner, "confronting race & privilege." People gotta read/watch before trying to drag him. https://t.co/5UC7sw3d2N — scar (@JustScarlette) May 18, 2016

The segment focused on "confronting race and privilege,” the latter being the part of which @samwhiteout gave perspective on
— Tina & Jeff's Boy (@CoryTownes) May 18, 2016

...and even thanked him!

Have absolutely no problem with @samwhiteout being apart of the #StateOfBlackAmerica. Congratulations sir
— DJ Wally West (@TheMixedWonder) May 18, 2016

Even though Sam wasn't afraid to defend himself.

Part of allyship is standing up & making it clear you act in opposition to white privilege & white supremacy. https://t.co/eMjcsfTg2K — Sam White (@samwhiteout) May 18, 2016

Here's the full episode for your viewing pleasure:

What do you think about Sam's appearance in the #StateOfBlackAmerica?

READ NEXT: Why would a white person join a black fraternity?