A special prosecutor indicted Brian T. Encincia with perjury in relation to the death of Sandra Bland. The charge is a Class A misdemeanor that carries a possible penalty of one year in jail and a $4,000 fine.

Sandra Bland was arrested in Waller County Texas and found hanged in a jail cell three days later. She was moving back to Texas to take a job at her alma mater, Prairie View A&M. 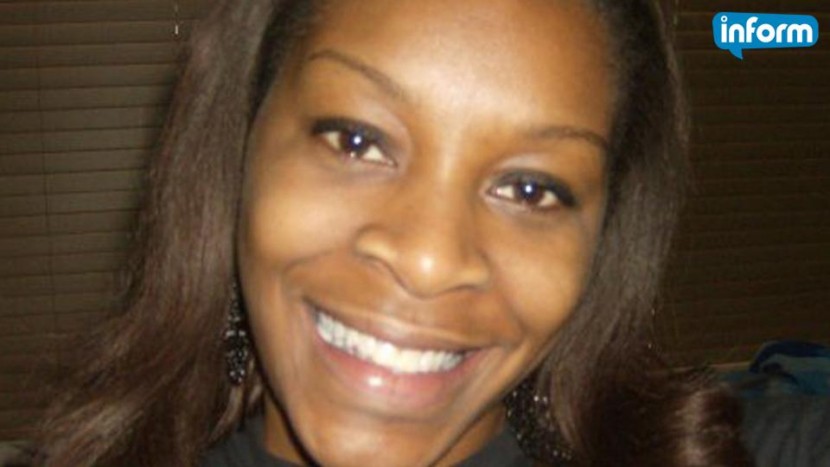 Prosecutor Phoebe Smith indicated that the charge stemmed from statements made by the trooper about his actions during the arrest. Smith noted that the grand jury, “didn’t believe that the statement was truthful.”

The grand jury however declined to indict anyone in the death of Sandra Bland in late December.

The Bland family still has a wrongful death lawsuit pending in federal court arguing that state trooper had fabricated a reason to arrest Ms. Bland and failed to properly supervise her after being made aware of previous suicide attempts. That trial is scheduled for January 2017.