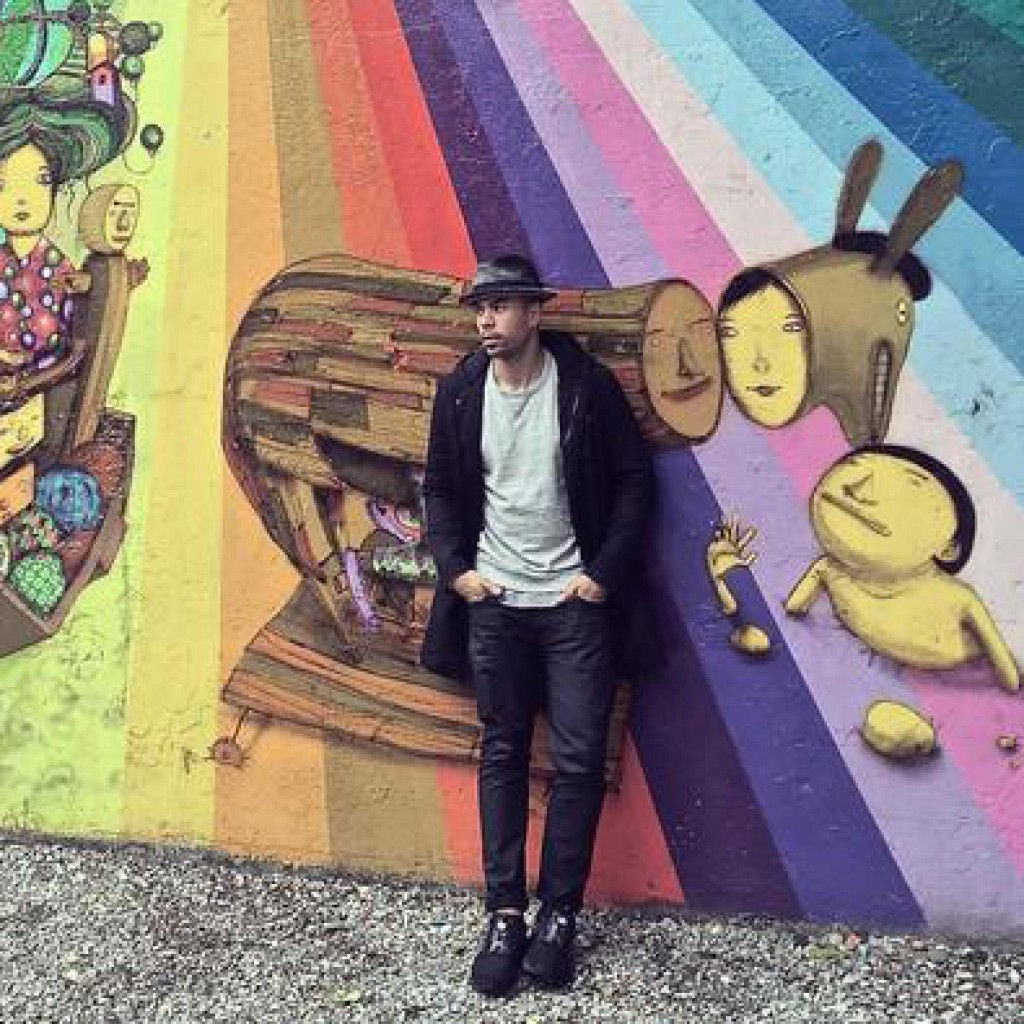 In celebration of Veteran’s Day, Blavity is proud to partner with the Black Veteran’s Project to highlight the importance of Black Veteran visibility and civic engagement.

The Black Veterans Project, an initiative co-founded by Kyle Bibby and Richard Brookshire in partnership with a collective of veterans from the wars in Iraq & Afghanistan, seeks to engage the greater American public on the role racial bias plays across our nation’s military landscape.

Existing data has revealed that Black service-members are substantially more likely than their white counterparts to face disciplinary action and/or court-martial under the Uniformed Code for Military Justice (the military's independent judicial system). Black service-members also remain disproportionately represented in junior ranks, face racial bias in career advancement and have a diminutive presence within the military’s elite specialty training schools due, in part, to the use of biased testing, contracts and recruitment practices.

Historically, Black Veterans have faced racial-bias and obstruction around access to earned benefits, locking many out of critical socio-economic opportunity that has generational implications. Data trends reveal persisting and troubling racial disparities in Black Veteran incarceration, educational attainment, mental health access and homeownership. Minority Veterans alone account for half of the nation’s homeless veteran population (though constituting less than 20 percent of the overall veteran population nationwide) and face a 40 percent gap in unemployment.

These issues demand our collective attention and action. 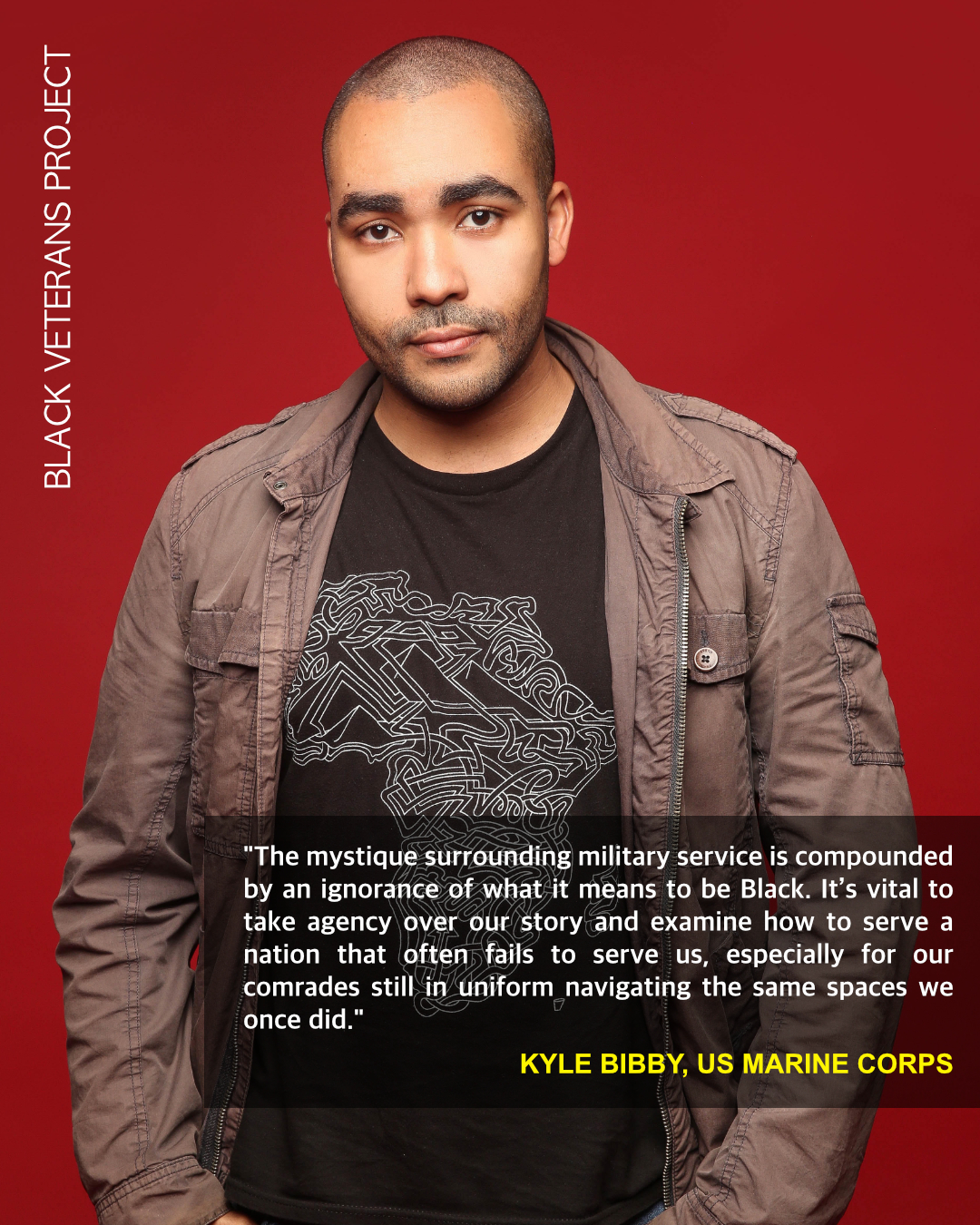 “There’s a story within a story that’s forgotten when examining the experiences of Black Veterans. We’re assumed to share the same values and experiences as our non-Black peers, and asked to be Black under someone else's conditions, not on our own terms. It's important we engage our community and acknowledge the existence of anti-Blackness in the military. The military is a reflection of our society — both good and bad. We have a duty to combat bigotry in both. 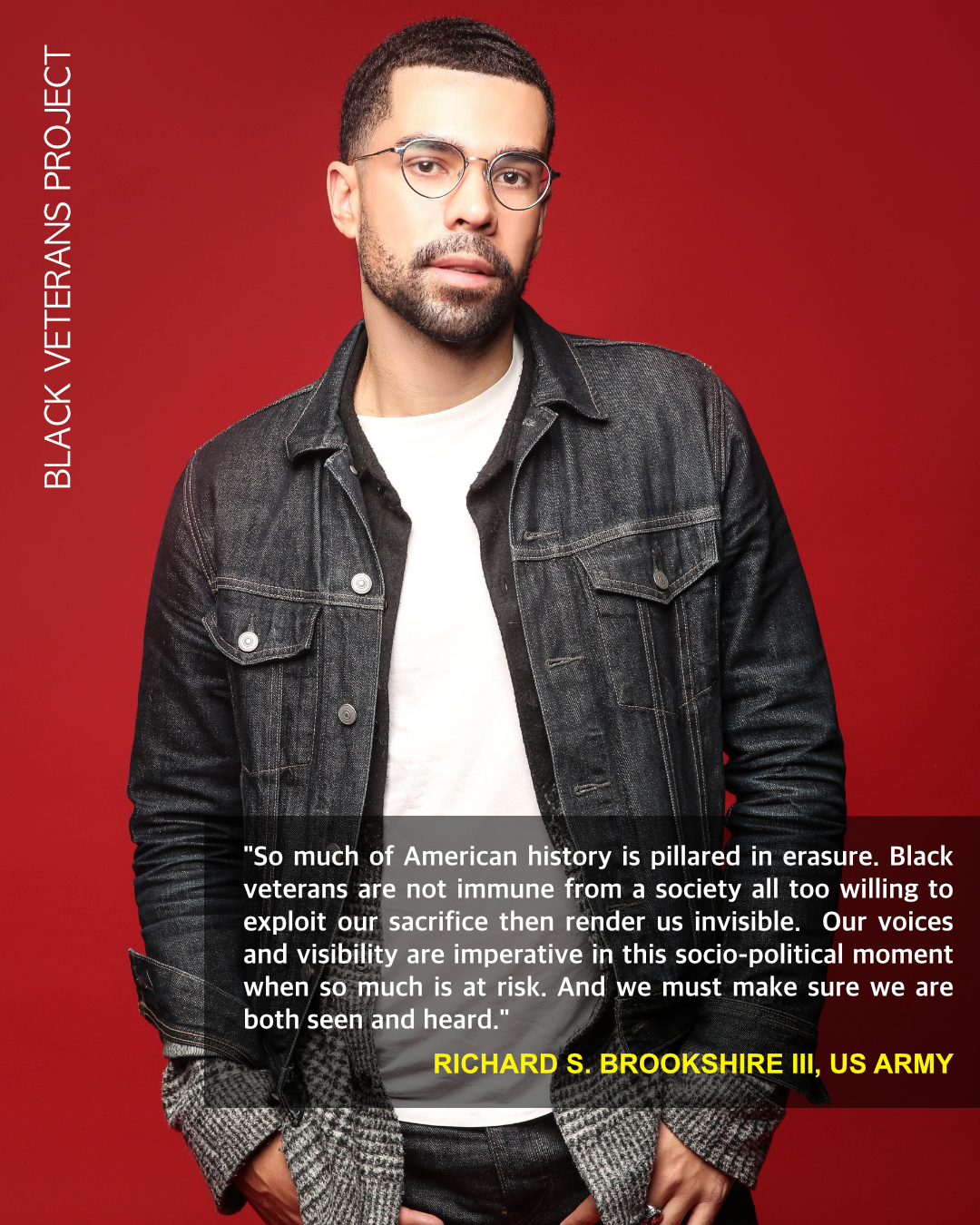 “Patriotism can sometimes feel like an abstract idea. But for Black Veterans, who in spite of the inequities we bear witness to still choose to dawn a military uniform and serve, patriotism is an active project. The participation of Black Veterans in every facet of civic life is thus an imperative goal that all Americans should be invested in bringing to fruition. Those willing to make the ultimate sacrifice for a nation still striving to toward equity and justice shouldn’t be so easily dismissed. America wouldn’t be possible if it weren’t for the Black bodies who vow to defend it, in spite of its flaws. Black Veterans must, therefore, play an active role in pushing the United States toward living up to its ideals. If not us, then who?” 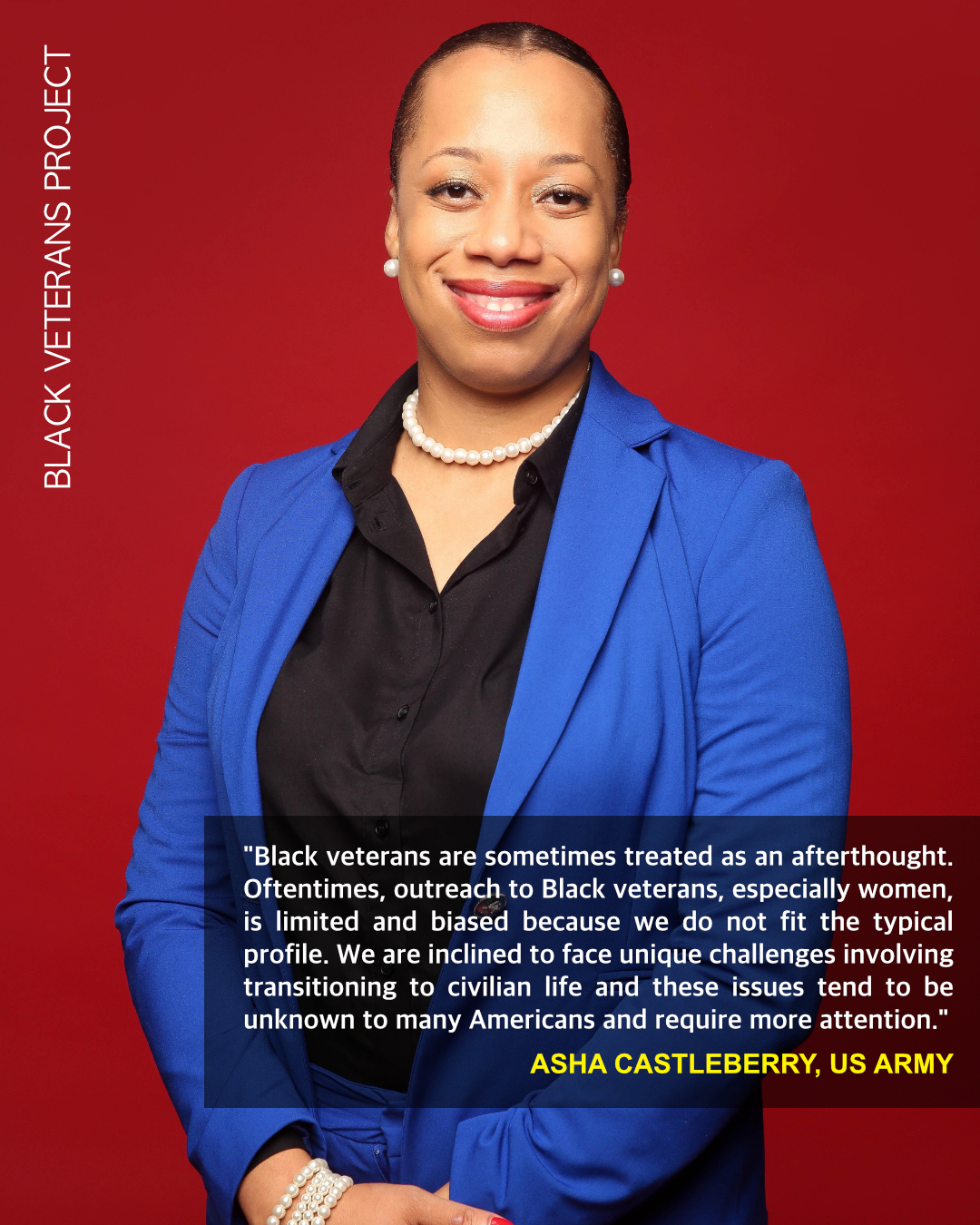 “Black Veterans should be civically engaged because we are ardent problem solvers committed to the public good. Our nation needs more Black Veterans entering civic life as community leaders to also include public office. Our proven leadership skills coupled with unique policy approaches around issues like national security, education, financial literacy and social injustice are critical in this moment of national reckoning.” 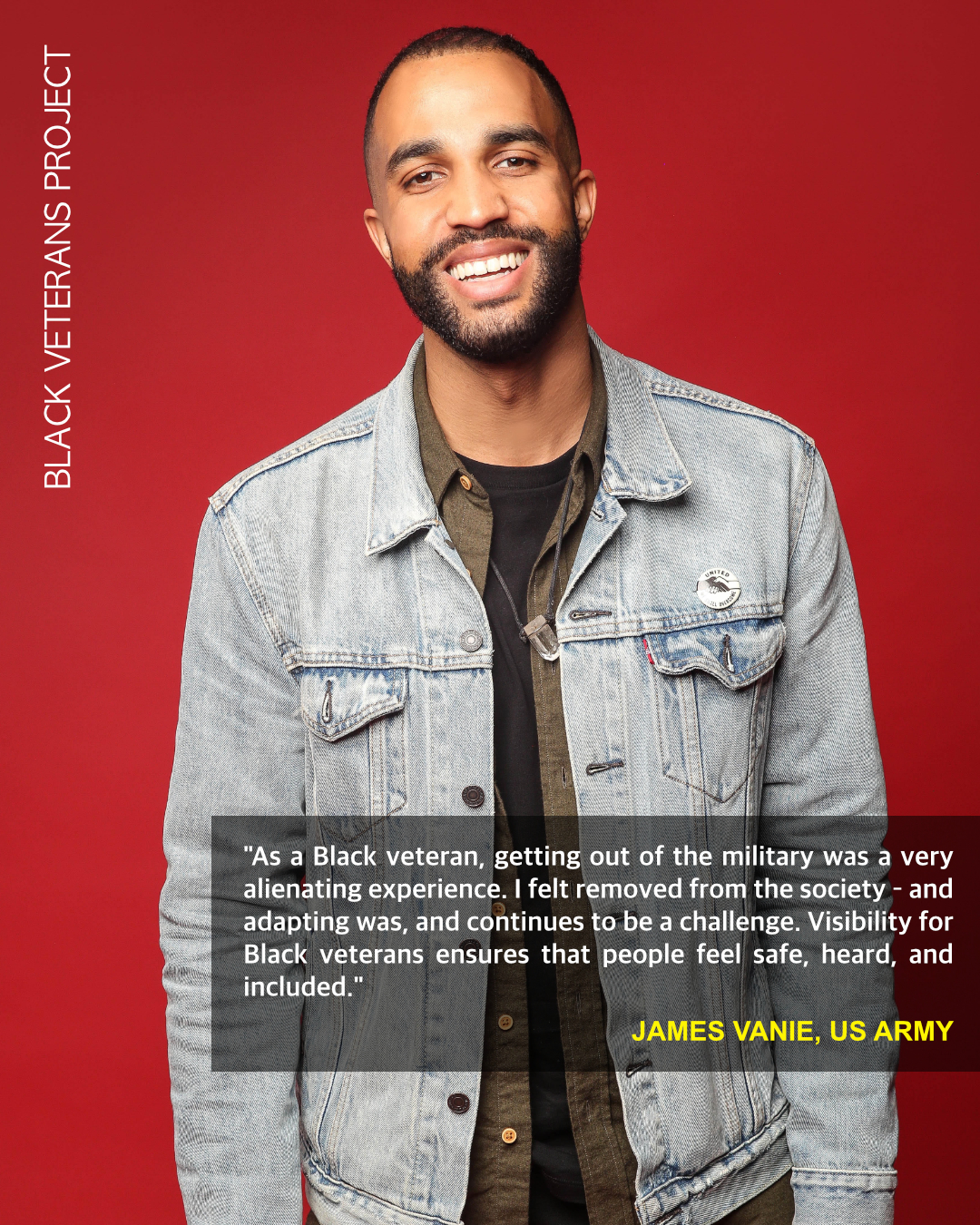 “The fight for freedom didn't stop after my time served. When I joined the Army at 17, I ended up in a war I didn’t understand the politics behind. And stepping into the civilian world, it's been a continual effort to integrate back into society. This is why it is important for Black Veterans to create spaces of support and encouragement.” 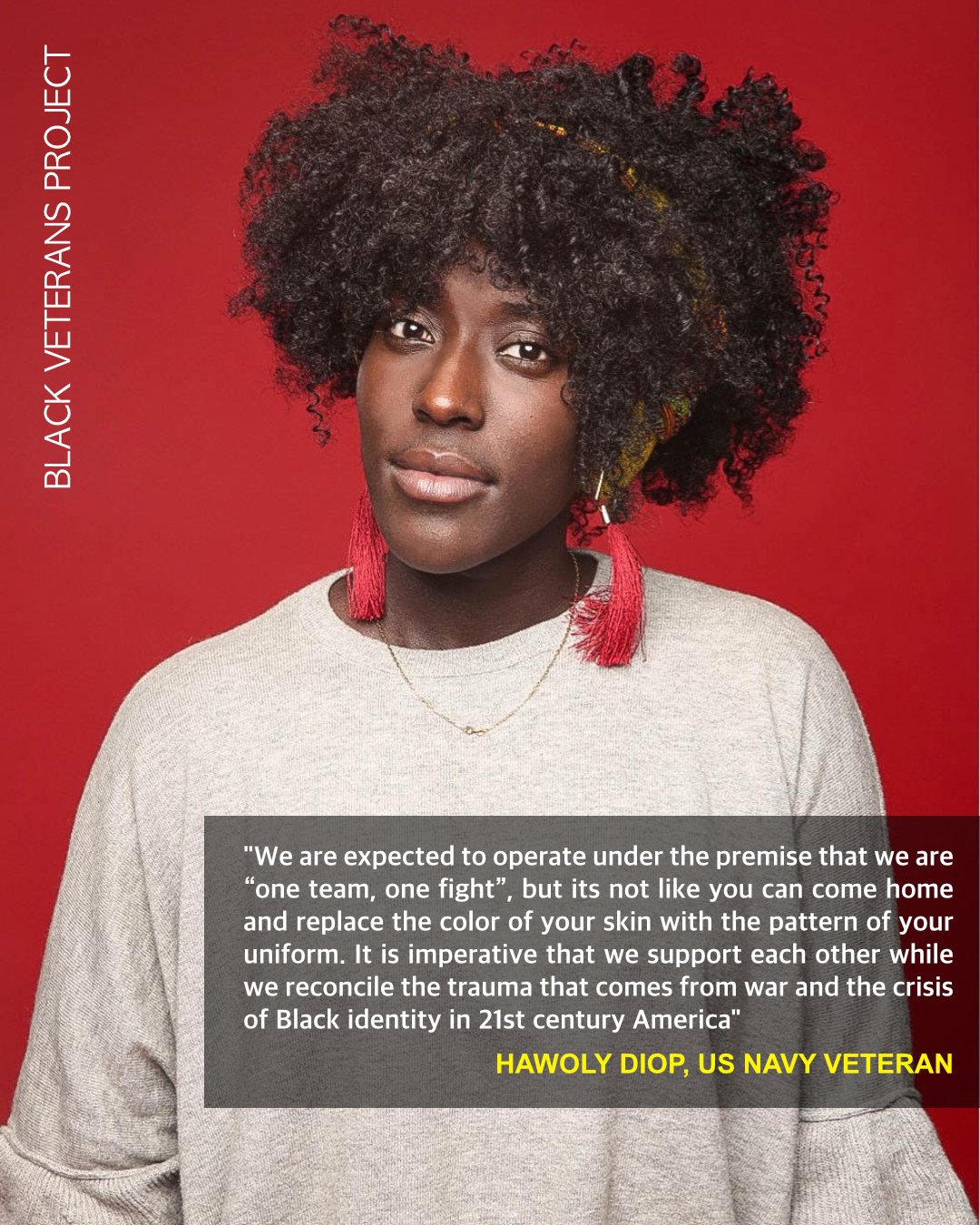 “At some point during the process of finding a new cause to lend your everyday life to, you start to realize that civic engagement has always been a pillar of the Black community. The challenges faced when transitioning back into the civilian sector simply take us back to who we are and what has always been a part of us.” 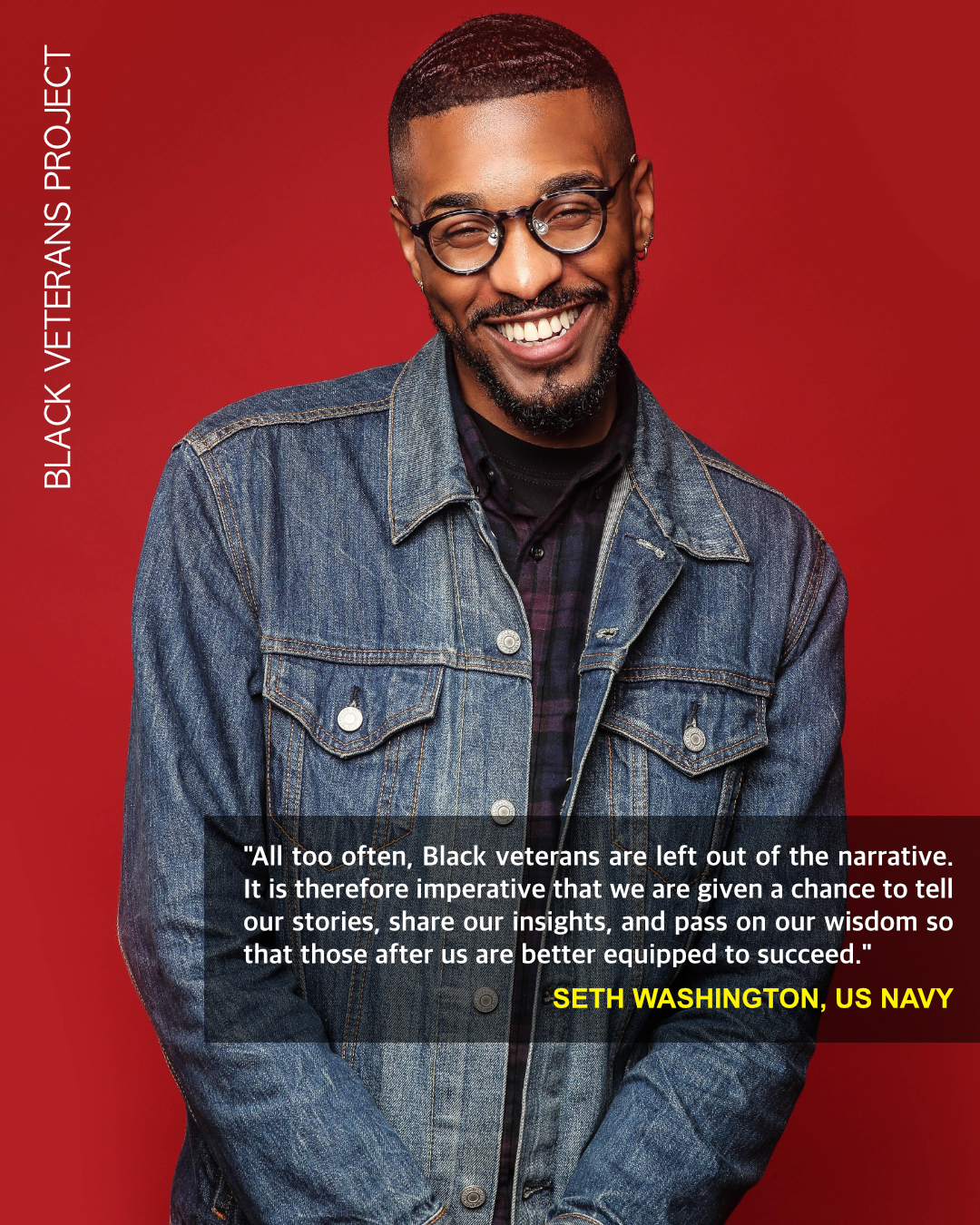 “Speaking out, showing up and working together to address the myriad of issues that society faces is a responsibility that we all have. Being a Veteran, however, carries a certain privilege that makes our voices more likely to be heard in America. We must use that privilege to boost messages of love, respect and inclusion.” 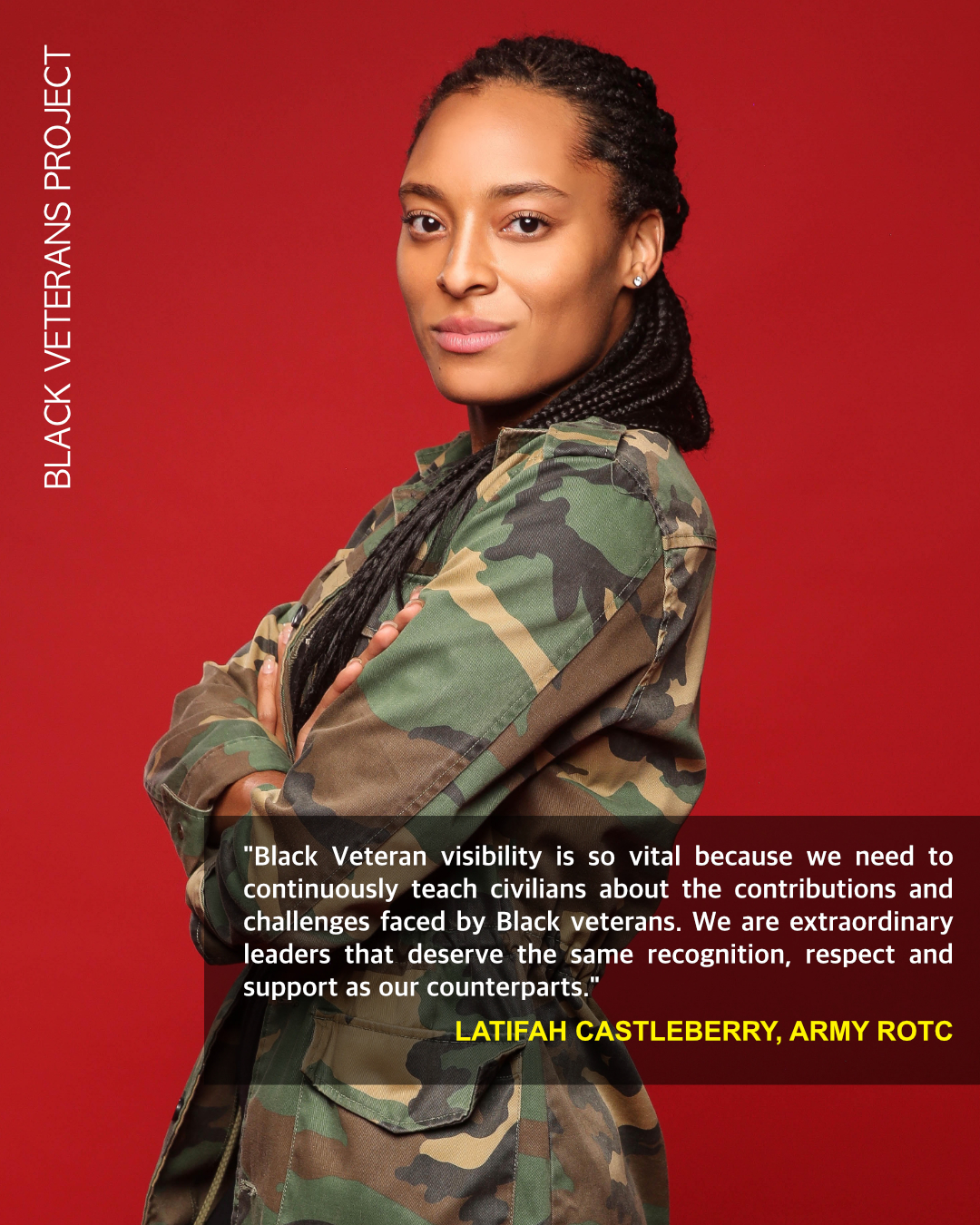 "It is important that Black Veterans engage in civic life because our public discourse lacks diverse representation. Despite being underutilized, Black Veterans can provide a multitude of assets that can effectively make a difference in our communities. We need more Veterans involved with developing policies addressing everything from gun control, jobs and mass incarceration.”

All photos shot by Sean Howard (seanhoward.co) on location at the Gentleman's Factory (gentlemansfactory.com) in Brooklyn, NY.