The perks of being a black artist: 2 Oakland photographers to watch 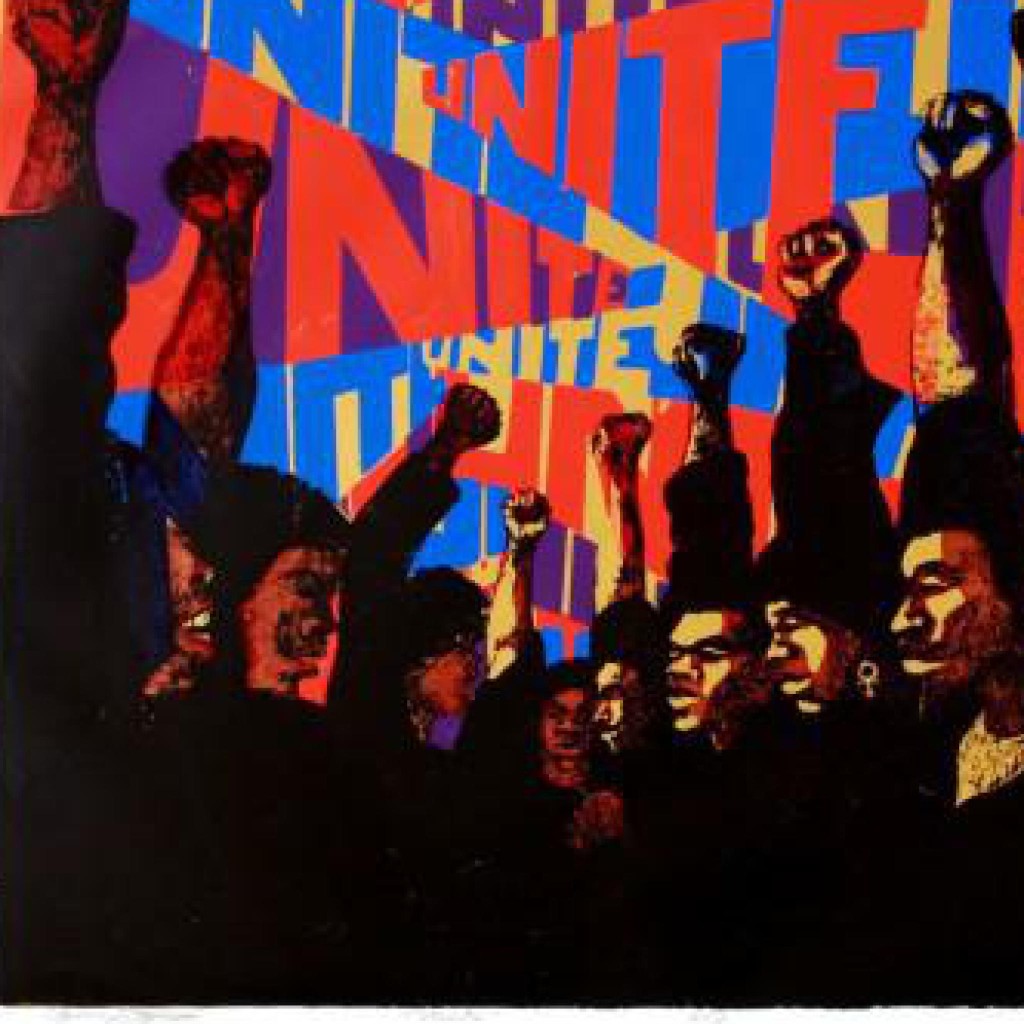 “It seems like there’s a trio of what black men shoot: Video vixens, black and white pictures of kids in the ghetto, and event photography at rap shows” says Karl Reeves, an Oakland transplant from Wisconsin. But Reeves has broader ideas, and wants to shift the common narratives of the black experience through his photography.

“Historically I was shooting art that reminded me of oppression and I don’t want to do that anymore. All I want to do now is promote the beauty of black people and inspire us to think.” Looking at Reeves’ photos, you can’t help but to dwell in possibility. His shots are bold, inspiring and exalt both the inner and outer beauty of our people.

His new photo series is called “The Perks of Being an Artist” and a continuous theme is the use of plants and flowers. When asked about the rationale he explained, “The Perks of Being an Artist is both good and bad…People treat flowers the same way they treat artists; they’ll come up to me and say ‘Hey that’s a great photo.’ But I am more than just a photo. I have things that I like and favorite foods. Similarly, people only know a fraction of the names of the flowers they say are beautiful. They don’t really know anything about them.”

Through his work, Reeves attempts go beyond the superficial and tap into the inner essence of humanity. His photos speak to an inherent yearning for natural beauty and innocence, and strive to highlight and promote the beauty of black people above all else.

Sasha Kelly is a Bay Area native photographer, creative director, and group facilitator who is one of the founding members of Malidoma Collective; a women-led artists collective “with the objective to cultivate a culturally-empowered and socially regenerative community.” Malidoma Collective Website.

Sasha’s had a passion for taking photos since high school, but during her development as an artist, she’s had to navigate the white and male dominated field of photography; “I went to art school for a while and I dropped out for a mixture of reasons. It was expensive; I was going to school full-time and I was exhausted. Also, I was the only person of color in most of my classes. After my third year a lot of my classes came to me either defending the validity of my concepts to my teachers who were mostly white males, or people who remained silent and complicit. I felt like it wasn’t feeding me.”

However, this didn’t deter Sasha from pursuing her passion.She found solace among the black artist community in the Tenderloin district of San Francisco as well as black artist spaces in Oakland however, most of these spaces were male dominated. Sasha states, “We definitely felt like we had to constantly prove ourselves and we felt like our ideas and femininity weren’t being heard.” Eventually she ended up creating the Malidoma Collective with another female artist by the name of queens d.light in 2012. Since then, the collective has provided space for black women in Oakland to express themselves in both artistic and entrepreneurial endeavors by providing donation-based yoga, healing clinics, networking events, performances and artist residencies.

When she’s not working with her collective, Sasha continues to hold space for Oakland’s black community through photography and youth work. You can check out more of her projects on her website and you can follow her on Instagram @yessashakelleyn.