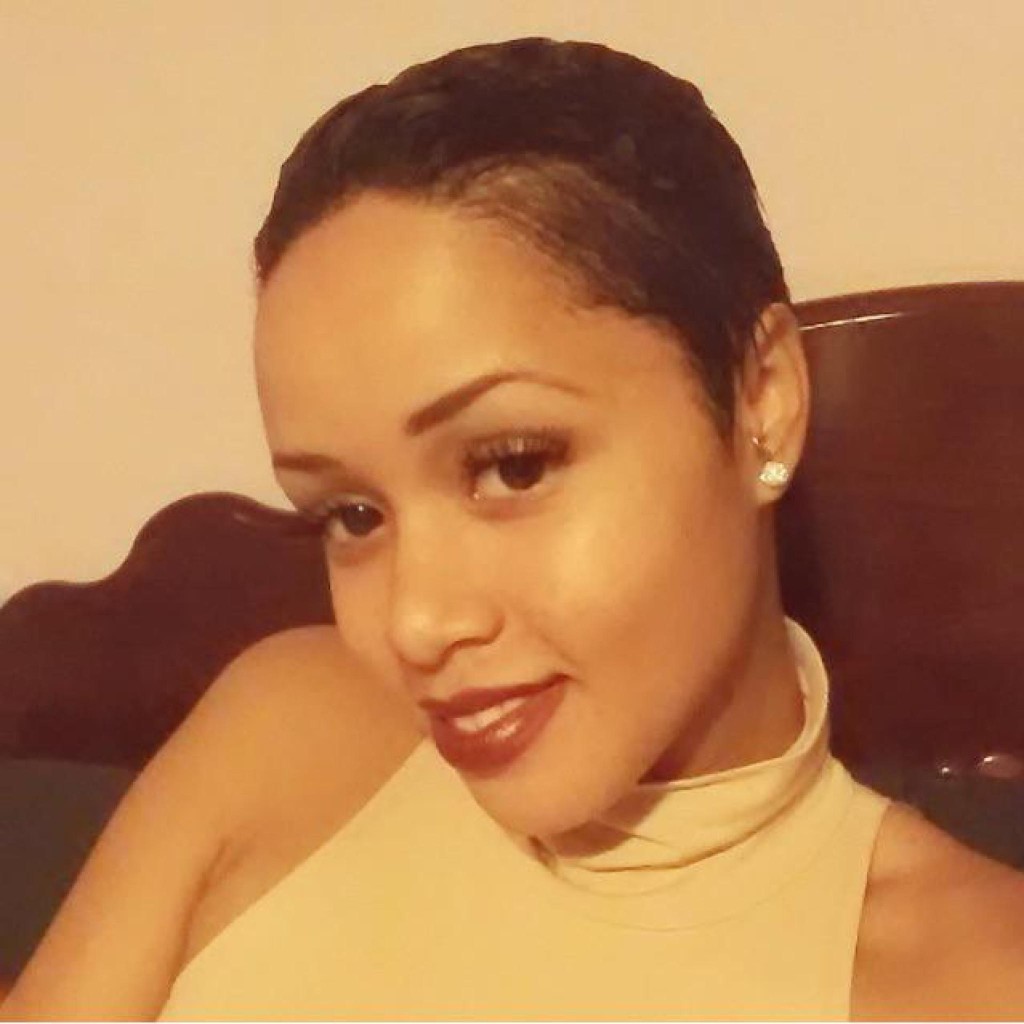 When was the last time you heard of a comic series that not only features a primary cast of women of color but also tackles a number of contemporary issues facing racialized communities across the globe and includes LGBT characters?

Entrepreneur extraordinaire Jazmin Truesdale has done just that with her new series Aza Comics. “It’s not just superheroes, but superheroes that talk about real life issues,” Truesdale shares. “So various issues that I’ve noticed in different communities of color, these girls address those issues. Everything from the past year, like all the craziness in the media, from the Charleston shooting to Sandra Bland.”

With a league of five multicultural superheroes — hailing from the islands of South Carolina to Colombia, Seoul, Mumbai and London — along with other supporting characters, Truesdale wishes to promote diversity and tolerance in comics that can ultimately transcend into our everyday lives. “The Charleston shooting was an event that literally takes place down the road from Kala’s house,” Truesdale says of a character in one of the comics, “Kala’s guardian is white, and the empathy that she shows in this situation is the step in the right direction and what we are looking for in real life. We have to start caring about the people who live alongside us in this world, respect them at the very least.”

The first of two Aza digital novels is set to release at the end of September with the comic book set to release in June 2016. There will be a game released the following October.

Are you excited about this new series? Click here to find out which Aza superhero you are!