10 Reasons Why Jaden and Willow Smith are probably Aliens If you’re an alien race and you want to invade Earth, who would you disguise yourself as to infiltrate the system?

1) They’re trying to obtain followers by teaching their native philosophical beliefs to the world.

2) Time moves differently for them on the planet, and in the universe, that they are from.

3) Unlike most children their age, Science and the Space Time Continuum are interesting topics.

5) They’re trying to convince the world that school is not necessary in order to dumb down the human race so their civilization can invade with an advantage. 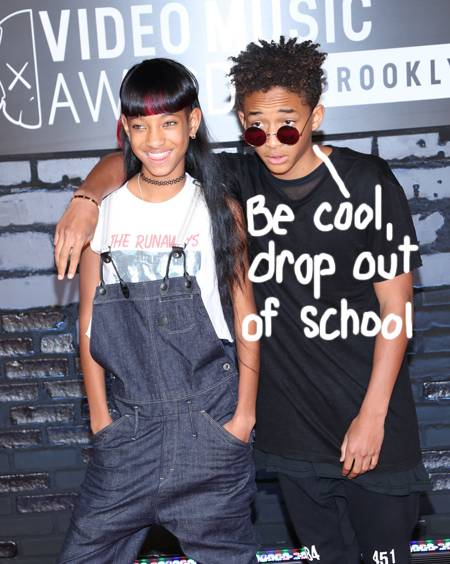 6) They have their own language.

7) This is actually a scientific fact about babies on their home planet:

8) They believe their race is just better. 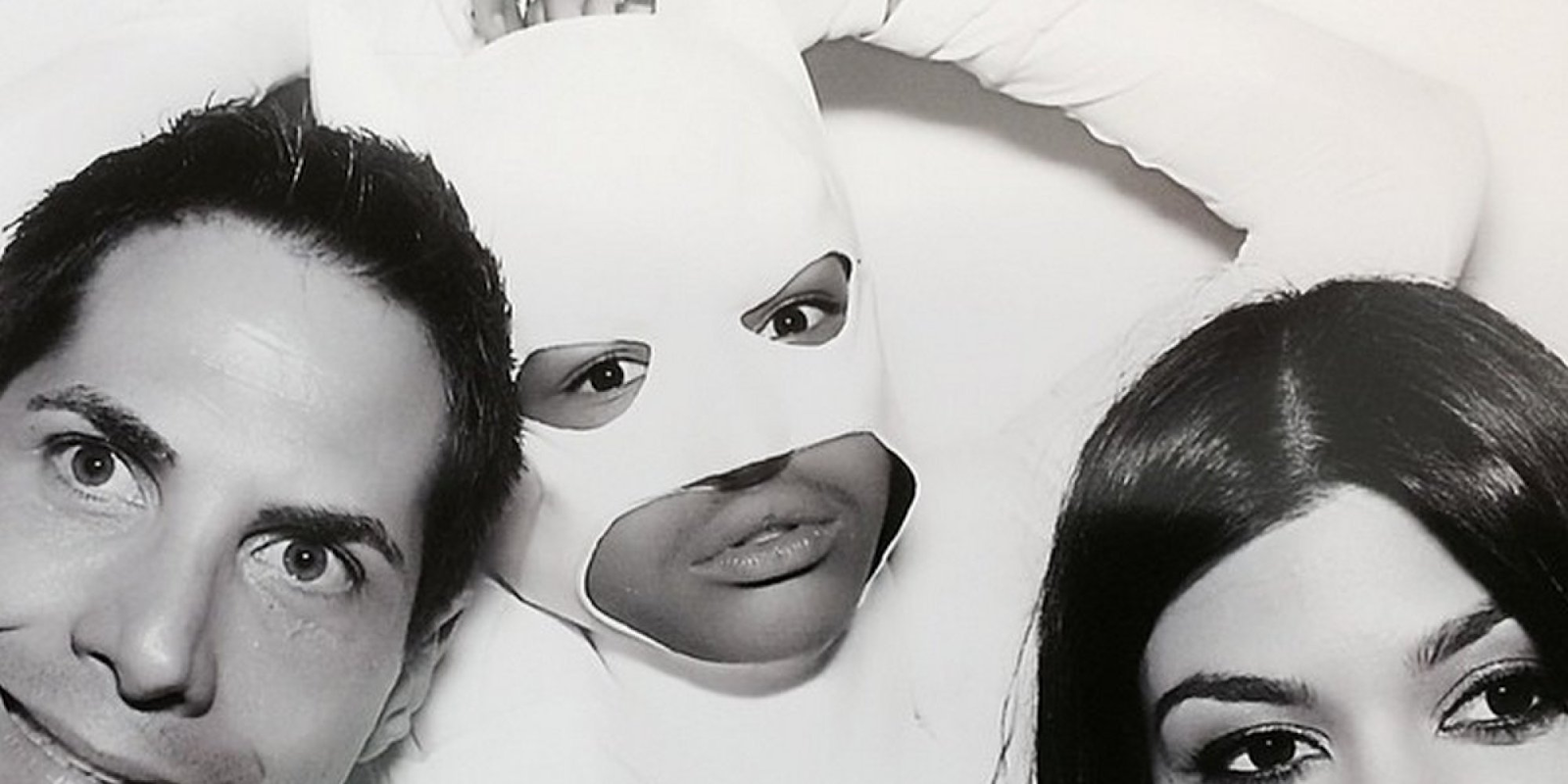 Jayden at Kimye’s wedding dressed as an “Albino Batman.”

9) In an interview, they expressed their future goals to become so strong that they can take anyone in a fight (for earth).