10 Reasons Why The Black Panthers Are Real Life Super Heroes

On the heels of the massive success of the 'Black Panther' film, we recognized the contributions of these real life super heroes.

In 1967, my mother, then 13-years-old, spent her weekday afternoons going door to door with a troop of teenage girls rounding up younger kids to teach them the alphabet song, mnemonic counting, and other basic educational fundamentals. They did this work in their East Palo Alto, California neighborhood, as part of the"Each One Teach One" program, one of many social initiatives implemented by the Black Panther Party.

Founded by Huey P. Newton and Bobby Seale, the Black Panther Party was organized around the central guiding principle of “undying love for the people.” While certain purveyors of history have attempted to propagandize the Black Panthers as black beret wearing, rifle toting caricatures - nothing could be further from truth.

On the heels of the massive box office success of the Black Panther  film, we recognize the contributions of the real life men and women who risked their lives and livelihoods for the sake of black liberation. Here are ten reasons why the Black Panthers were real life super heroes: 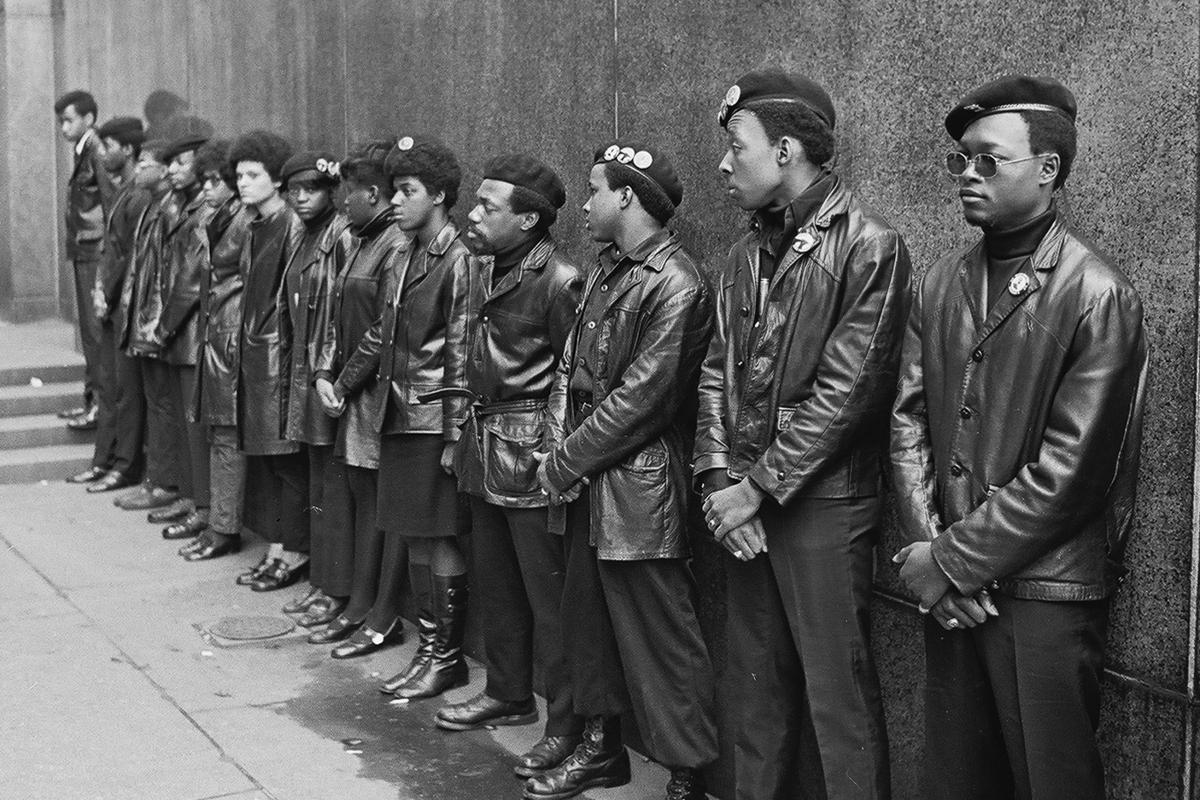 1. They were protectors.  Advocates for self-reliance, self-defense, and interracial solidarity, the Black Panthers were purposefully organized and strategically focused in their aim to protect and uplift their community.

Founded after the assassination of Malcolm X and the San Francisco police killing of an unarmed black teen named Matthew Johnson, the Black Panther Party for Self Defense placed early focus on monitoring police activities in black communities across Oakland and beyond. 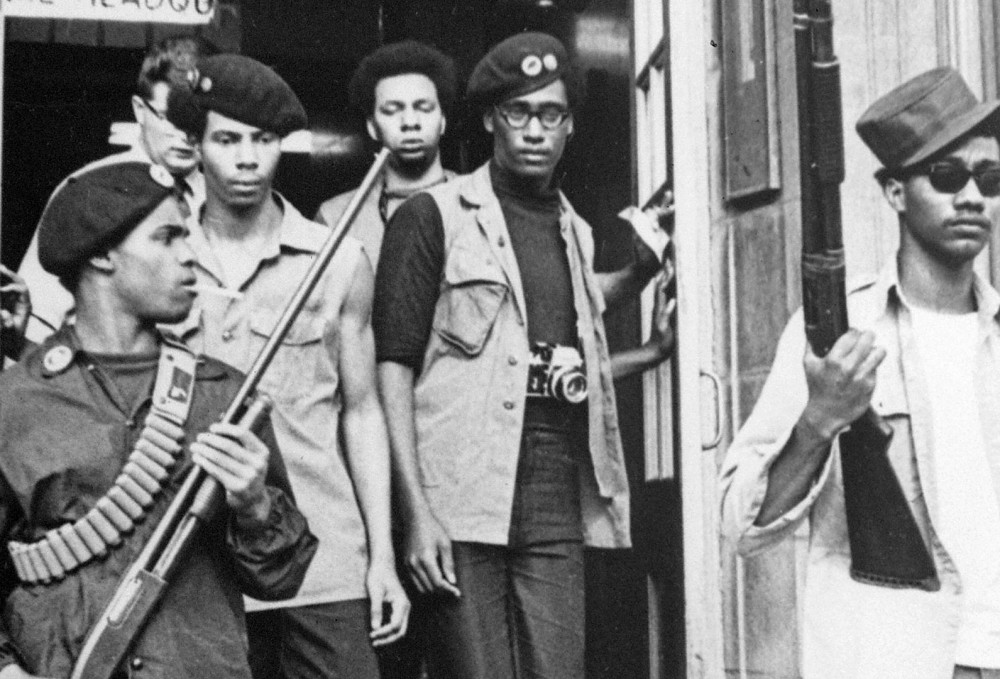 2. They had a plan. Embedded in their 10-point plan were strategic objectives. The Black Panther Party knew exactly what they were fighting for and they understood what success looked like. Among the goals outlined in the 10-point-plan were freedom, land, housing, employment and education.

3. They celebrated black beauty. The Black Panther Party was extremely influential in ushering in the "Black Is Beautiful" movement.

4. They were innovators. The Free Breakfast Program, which has become one of the U.S. governments largest social initiatives, was started by the Black Panther Party in January 1969 at St. Augustine's Church in Oakland, California. 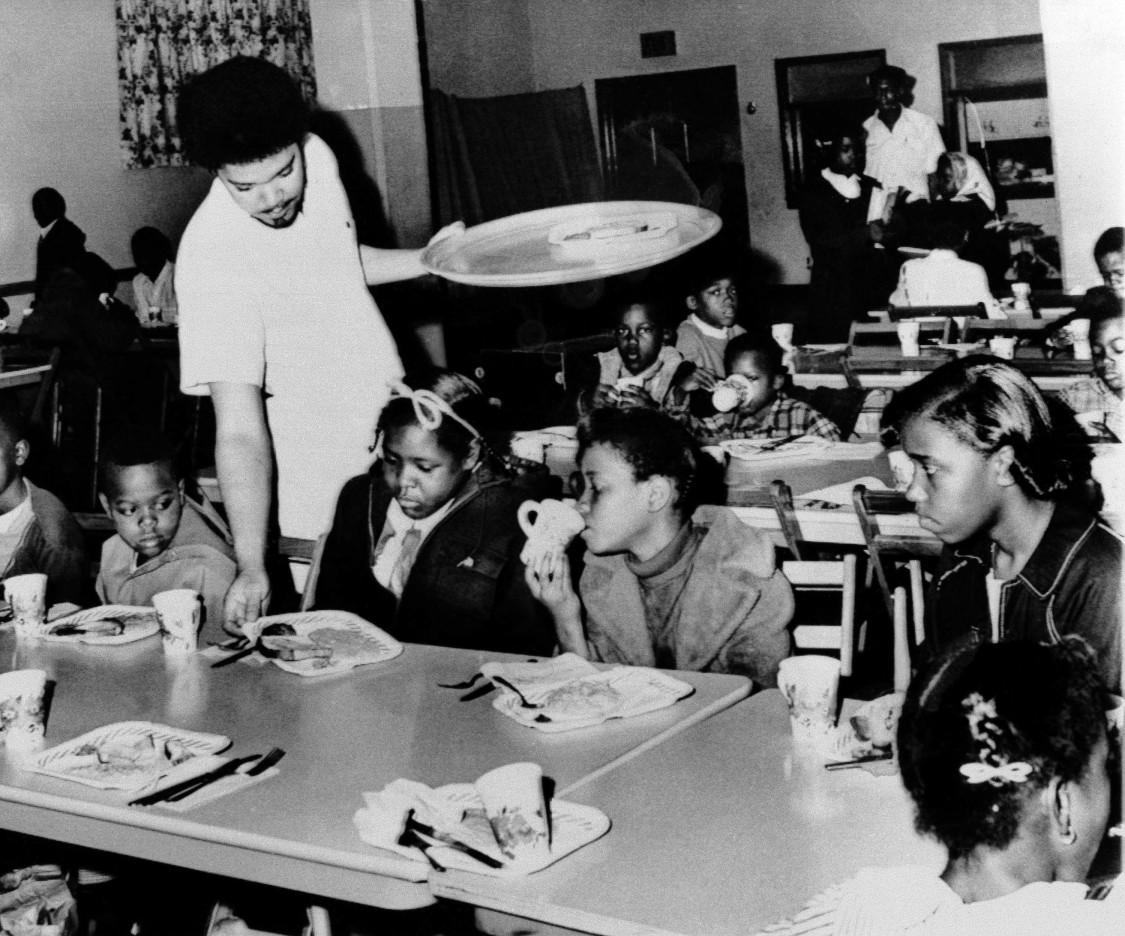 Inspired by empirical research showing the essential role of breakfast for optimal learning, the Panthers set out to cook and serve food to poor inner city youth. By early 1970, the Panthers had set up kitchens in cities across the US, feeding over 10,000 children every day before school.

5. They Placed Women At The Helm. Gender politics within social and civil movements is not immune to the issues that plague society at large, but when it came to leadership and the fluidity of traditional gender roles within the organization, the Black Panther Party was ahead of its time.

While men prepared meals and taught children as part of BPP's social initiatives, women were also welcome on the front lines of the struggle.

In the 2015  documentary, The Black Panthers: Vanguard of the Revolution, Stanford University professor of African American history, Clayborne Carson said, "one of the ironies in the Black Panther movement is the image of a Black male in a ripper jacket and a gun, but the reality is that a majority of the rank and file by the end of 1960s were women."

6. They were international - The Black Panther Party was not merely concerned with black liberation within the U.S. The BPP activated chapters and branches in Germany, France, India, Israel, New Zealand, and Africa. 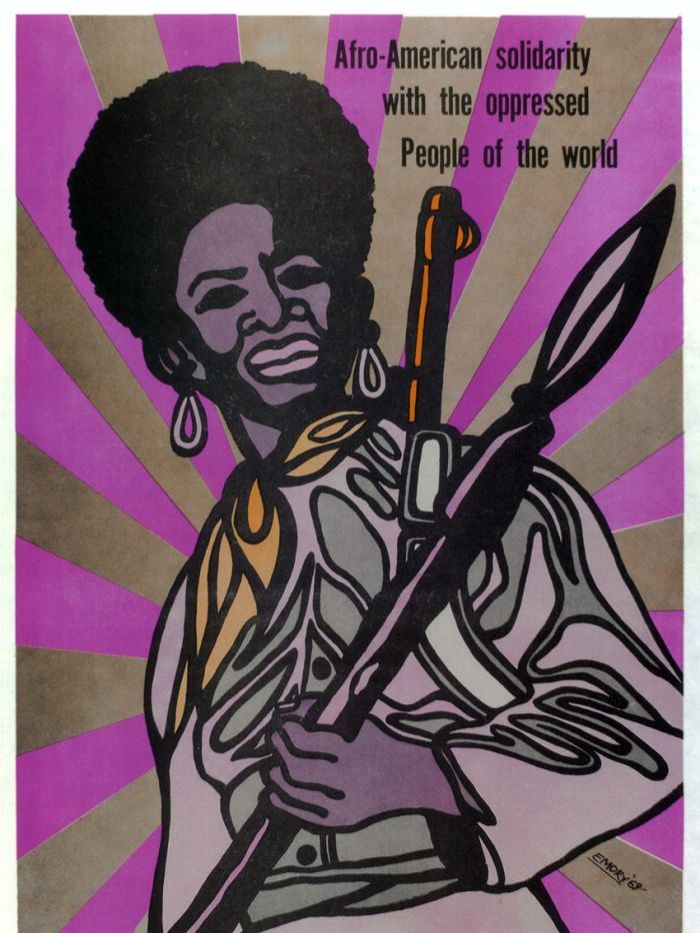 From the very beginning, the movement called for the internationalization of the black struggle and urged African Americans to embrace their African heritage.

7. They were principled. Self reliance, self respect, and self protection were key to the mission of the BPP. While history typically praises this sort of self determined valiance as brave and heroic, when implemented by people of color- this insistence on basic, inalienable human dignities is often spun as irrational, hateful, and threatening.

8. They placed value on Black art. In a jointly written article for The New York Times Angelica McKinley and Giovanni Russonello wrote, "The Black Panther Party is often associated with armed resistance, but one of the most potent weapons in its outreach to African-Americans in cities across the country was its artwork. In posters, pamphlets and its popular newspaper, The Black Panther, the party’s imagery was guided by the vision of Emory Douglas, its minister of culture."

9. They were actively sabotaged. On June 15, 1969, FBI Director J. Edgar Hoover declared that "the Black Panther Party, without question, represents the greatest threat to the internal security of the country." He pledged that 1969 would be the last year of the Party's existence.