"I want people to understand that these inaccuracies become ingrained in our society and have real consequences for those that are inaccurately represented."

How frustrating is it when you're looking for a new hairstyle or even a "look" and Google wants to give you two full pages of people that look nothing like you. No disrespect but if I'm looking up "girls with braids", I'm looking for more so Alicia Keys and Keri Hilson, not Kim Kardashian and Justin Timberlake going through an identity crisis.

Hairstyles and fashion looks are just simple things. Have you ever googled anything race specific? Not too long ago, there was a meme floating around that told people to Google "four black teens" and "four white teens". When you did so, the search results for white teens was stock photos of these teens smiling, attending school, having innocent fun. However, the results for their black counterparts were mugshots, "WANTED" signs and those in police custody.

19-year-old artist, Myles Loftin, wasn't entirely surprised by these results. He was, however, "really hurt". "I already have an understanding of the way black people are viewed in the world," Loftin told Creators. "I wanted to know why I couldn't find many images of positive portrayals of black teens." 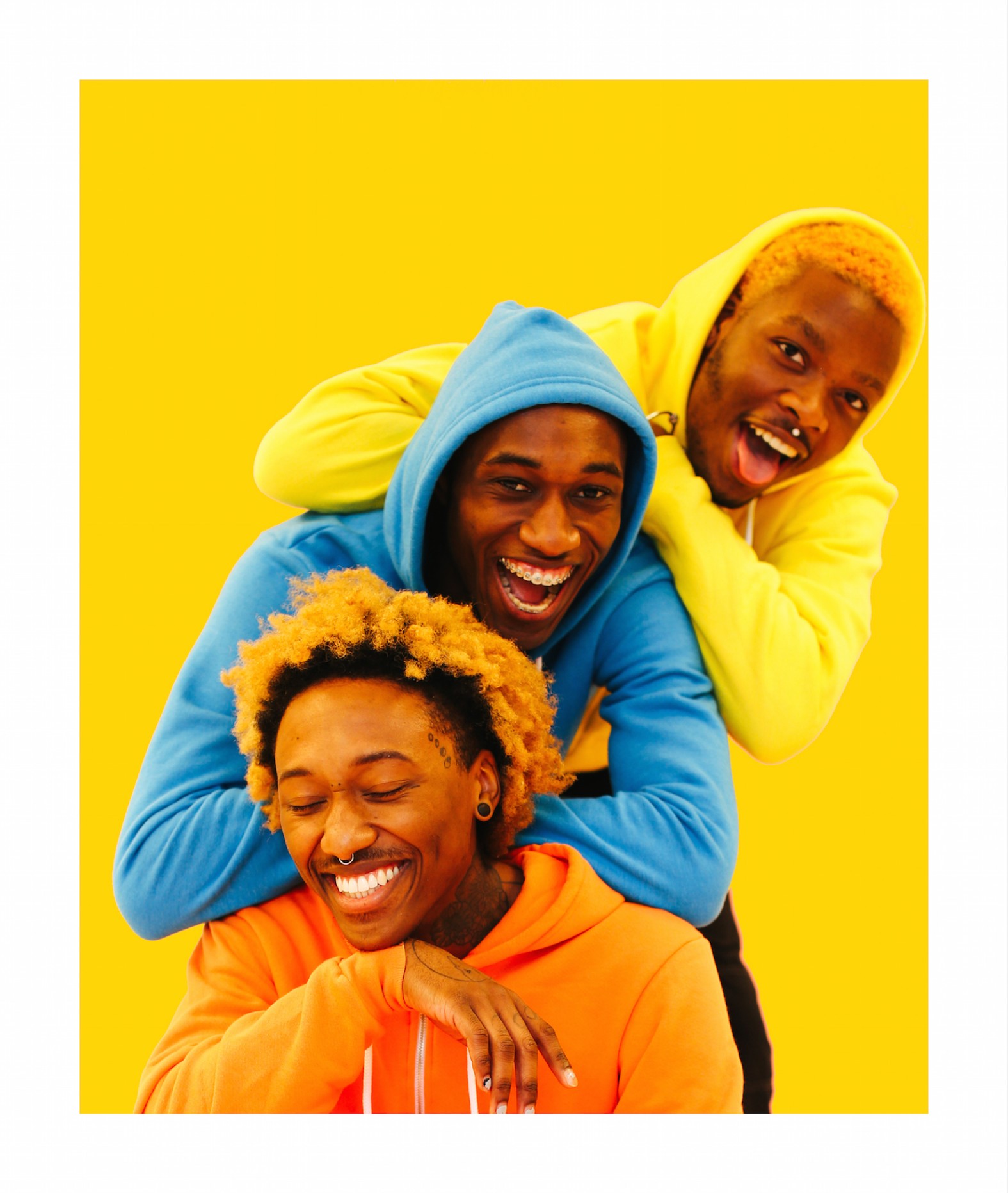 The results from this social media challenge led Loftin to create HOODED, a photo and video project that aims to deconstruct stereotypes of black teenage boys. HOODED focuses primarily on the hoodie, an article of clothing which, when it's associated with the black male body, is tied to stereotypes of black males such as "thugs" and "super-predators", drawing the conclusion that they're dangerous.

"Although it's unfortunate," Loftin admits, "it's sort of my responsibility as a black male photographer to create a positive representation of my peers."

The #OurSonTrayvon campaign, that took place on the fifth anniversary of Trayvon Martin's death, was a huge inspiration. Celebrities like Issa Rae, Tracee Ellis Ross, Gabrielle Union and Dwyane Wade, posted photos of themselves wearing gray hoodies with the word "TRAYVON" across the front. A lot of people believed that part of the reason Martin was killed was because of the stereotypes associated with people wearing hoodies as being "suspicious". 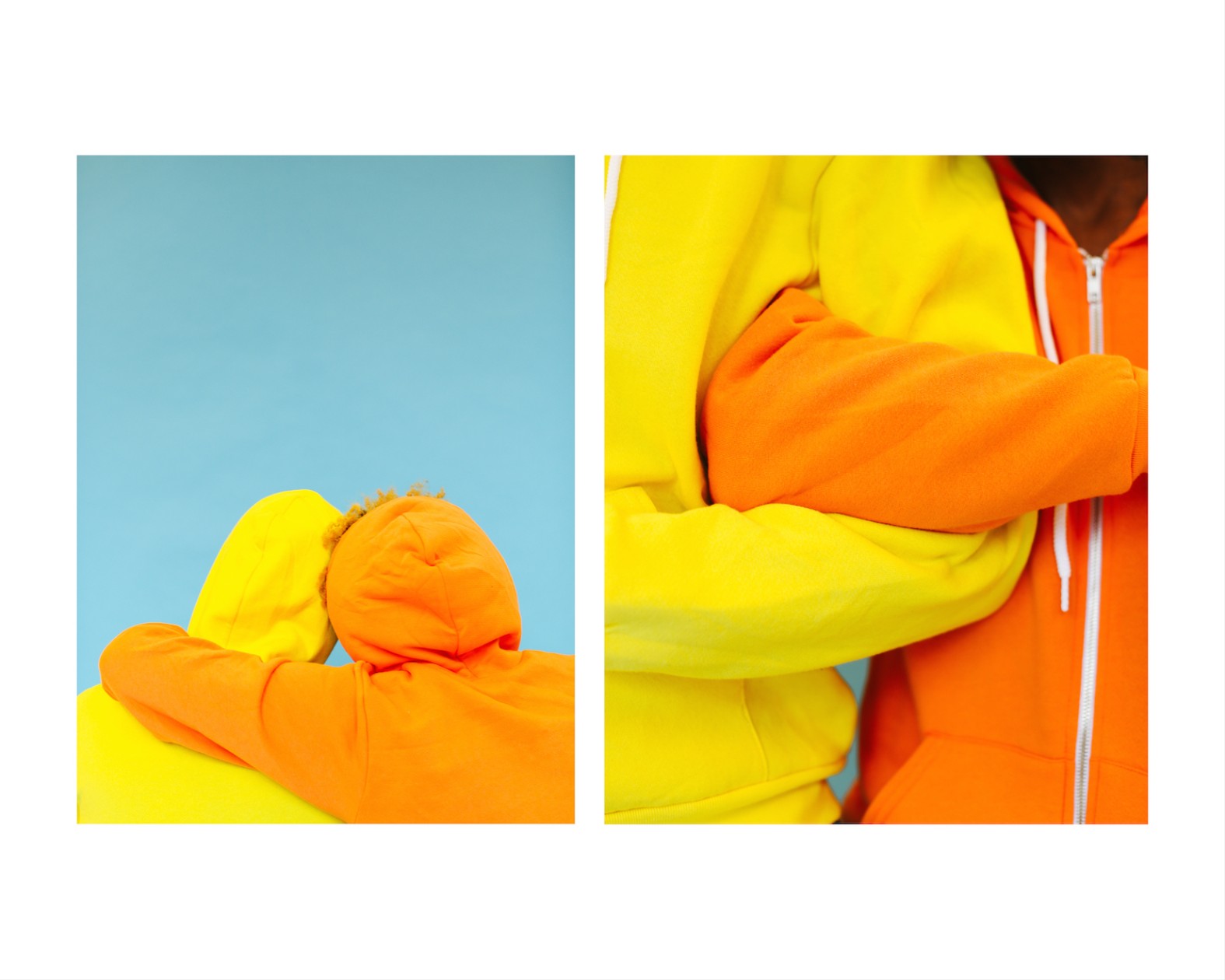 "What I want everyone to take away from this series is that they should take everything that they are fed by the media with a grain of salt," Loftin explained. "A lot of times the representations that you see are watered down, or completely skewed versions of the truth. I want people to understand that these inaccuracies become ingrained in our society and have real consequences for those that are inaccurately represented."

You can watch the full version of HOODED here.