The 6 Secrets Of Issa Rae's Relationship 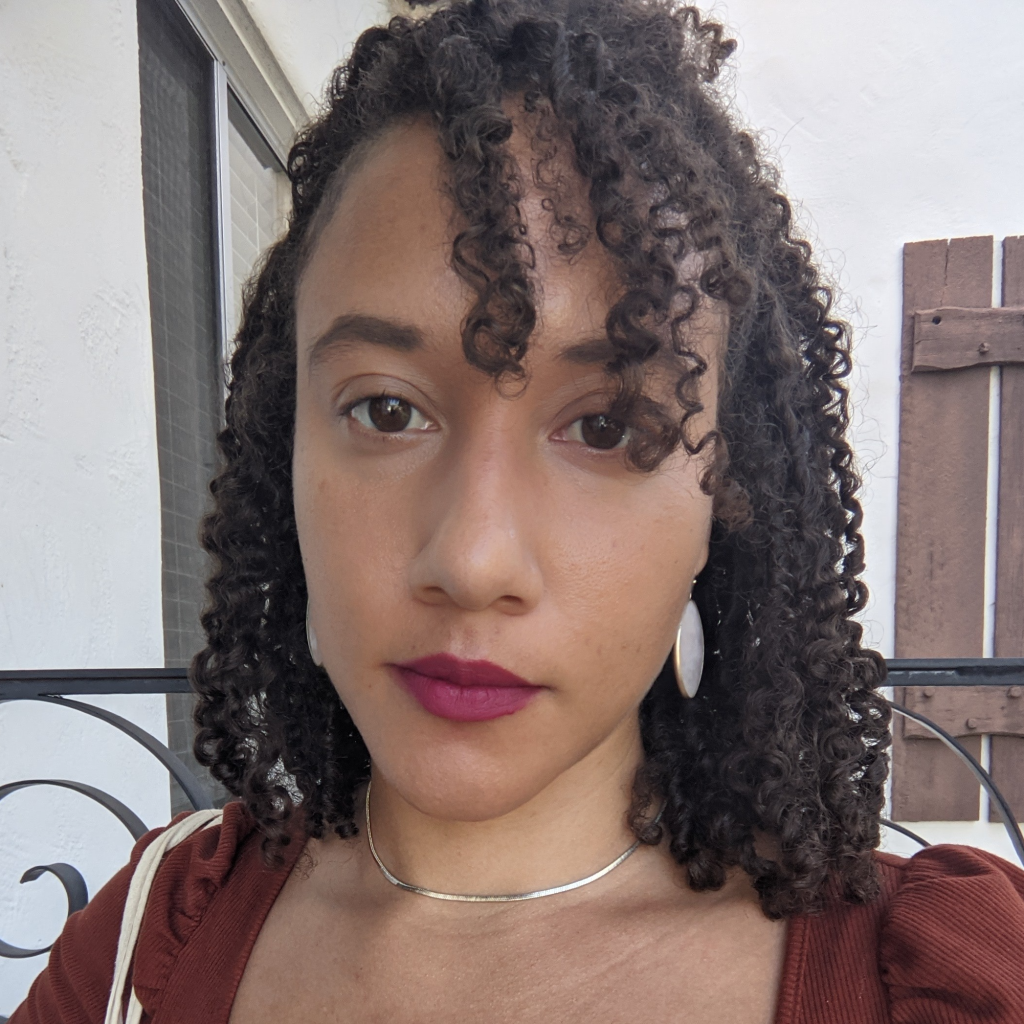 By now I’m sure you’re all aware that actress, writer, director, producer, and overall powerhouse, Issa Rae, is a whole wife. But in case you missed the news, Issa Rae blew up the internet in July 2021 when she announced her marriage to Louis Diame on social media. The news came two years after initial engagement rumors began circulating following Rae’s appearance on the April cover of Essence. On the cover, Rae is seen sporting a diamond on her ring finger.

While fans were convinced that the 6-time Emmy-nominated star was engaged, Rae herself refused to confirm the rumors and often found ways to deflect the attention. During an April 1 appearance on The View, Rae affirmed that a ring doesn’t necessarily mean an engagement.

“I have a lot of rings on my fingers,” she said.

On HBO’s Insecure, fans can watch all the intimate relationship drama play out for Rae’s character Issa Dee, but in reality, Rae’s love life is not for public consumption. In an interview with Vogue Rae stated, “I don’t want any input. As a writer, you put everything on the table. I’ll take input on kids if I’m going to have kids. How do I not kill the kids? Work? Give me the input. Any other aspect of my life? Give me the input. But who I’m f**king? No, I don’t need input. I’m good.”

Issa Rae likes to keep her personal life on a need-to-know bases—and ultimately we don’t need to know. But in case you’re curious here are a few tidbits of information we could gather about the marital couple.

Rae and Diame Are An Extremely Private Couple

As previously mentioned, Issa Rae is known for being a low-key, private celebrity. What the public knows about her is almost always centered around her career and creative pursuits—not her personal life.  “There’s something really nice to have a piece of me that no one knows about or no one can talk about except for the people that are part of my life,” Issa expressed in an interview with Harper’s Bazaar. It would appear that Louis Diame shares his spouses inclination toward privacy. Diame is rarely seen on camera and he doesn’t even have an active social media account on either of the popular platforms—at least not that we could find.

The Two Love Birds Tied the Knot in the French Riviera

The couple exchanged vows in July 2021 in an intimate wedding ceremony in Saint-Jean-Cap-Ferrat. Rae wore a custom Vera Wang gown and shared some photos of the ceremony on her Instagram account (which were later deleted). Rae wrote jokingly in her caption: “A) Impromptu photoshoot in a custom @verawang dress. B) My girls came to help me, but they all coincidentally had on the same dress! They were sooooo embarrassed. C) Then I took a few flicks with Somebody’s Husband.” Fun fact: Rae’s parents met in France, which makes her French nuptials that much more meaningful.

Diame Appeared on an Episode of ‘Awkward Black Girl’

If you’re a day one Issa Rae fan, you’ll remember her breakout web series The Mis-Adventures of Awkward Black Girl. But what you may not be aware of is that her future husband was actually in an episode of the series back in 2012. If you look closely at season 1, episode 7, Diame briefly appears as one of the men who give Issa the side-eye when she walks into a restaurant with her white date. So it’s possible the couple’s romance started in 2012. In fact, in a Washington Post article, Diame is referred to as Issa Rae’s “boyfriend.”

According to various outlets, Louis Diame is Senegalese, born in Dakar, Senegal—a city in West Africa. Issa Rae also has Sengalese heritage, as her father, Abdoulaye Diop, is from there. And Rae even spent time there herself which she disclosed in an essay written by America Ferrera titled American Like Me: Reflections on Life Between Cultures.  “I grew up visiting Senegal and even lived there for a short period of time as a very young child,” Rae wrote.

The Couple Made Their Red Carpet Debut in 2016

The first public appearance the couple made together was in 2016 at HBO’s Insecure Premiere Party in Los Angeles. The couple followed up that appearance a few months later at the 2017 HBO Golden Globe Awards afterparty. But it wasn’t until the pair was spotted together at Essence’s Black Women in Hollywood Awards in 2017 that the rumors started circulating that the two were dating—though neither of them confirmed the rumors.

In an interview with US Weekly, Rae’s actor/composer brother, Lamine Diop, revealed that he and Diame have known one another for a long time—long before Rae and Diame got married. “He’s just a good guy, man. He’s just a cool guy,” Lamine told Us Weekly “They’ve been dating forever. He’s already been like a brother to me. Family ties at all the family events and dinners, Christmas, Thanksgiving.” Rae’s brother also revealed in that interview that Diame officially popped the question to Rae during the holidays in 2018, and the two kept it “super low-key” even from their families.