7 Judges Who Would Do A Better Job Than Brett Kavanaugh

They have him beat.

By now, we've all seen the footage from the recent confirmation hearings for Brett Kavanaugh, the would-be Supreme Court justice. We've witnessed him red-faced and occasionally fussy, as he mewls without tears while neurotically sipping his water. He's so desperately attempted to fulfill the role of "victim," you would think he was the one who had been sexually assaulted in high school. Most people are probably wondering why the Republican party just won't nominate someone — nay, anyone else. (Maybe it has something to do with the fact that he doesn't believe a sitting president should be subject to inditement?)

In the interest of national security, I've compiled a list of judges who would be better Supreme Court nominees than Brett Kavanaugh:

In the animated classic Spongebob Squarepants, Judge Whopper presides over Bikini Bottom with justice and reason. He's known for being tough on white-collar crime, and is not above keeping greedy corporations or Mr. Krabs in check. This is exactly the kind of ethos we need, while under the rule of a president, who brags about not paying taxes. He's big on a regulated and safe food industry, and is a notable Spongebob fan. Clearly, he is someone we can trust.

Yes, the Harvard and University of Pennsylvania graduate typically oversees Divorce Court. But what are we in with our current government, if not a fraught relationship?

Judge Toler is empathetic yet stern. She's a no-nonsense woman of the law, who's been known to pull the truth out of wayward spouses with a mere tilt of her head. Right now, the Supreme Court needs order, transparency, honesty and a fly hair cut that never looks dry — and that's precisely what Judge Lynn Toler brings to the table.

Judge Joe Brown is the first African-American man to have a courtroom TV show. Titled Judge Joe Brown, the show as on the air for 15 years.

Basically, the man is an institution of justice. He listens from on high, seemingly barely conscious while gathering all the facts. He calmly questions the subjects, luring them into a false sense of safety, until he encounters a misstep in the narrative or discovers fabrication. Then, he pounces.

During Trump's presidential term — a man who has been clocked at, on average, making 32 false claims a day — we need someone who's going to take a hard line against the chaos of deceit — and Judge Joe Brown is just the man to do it.

In truth, Sylvester Stallone's 1995 portrayal of the comic book character was not too far off from what we've seen of Kavanaugh. Kavanaugh might be antagonistic, prone to outbursts, a stickler for totalitarian rules and is an extremely bad actor — but at least Judge Dredd walks it likes he talks it.

Judge Dredd doesn't tolerate street crime or overindulging in alcohol and racking up DUIs. He doesn't go for internal corruption, no matter what side of the political line you're on. Although Judge Dredd's personal propensity for Russian spies isn't addressed in this particular film, other character's Stallone has portrayed face-off against Russian adversaries. Thus I can only assume Dredd is probably not big fan of them either. Most importantly, Dredd has integrity — and that seems to be a rarity within the Republican party these days.

Judge Philip Banks: The man, the myth, the legend. Though we didn't really get to see Judge Banks a lot while in court on The Fresh Prince of Bel-Air, if he manages the courtroom the way he runs his household, we'll take three!

Uncle Phil believed in education,  family values and homeowner's rights, and he wasn't afraid to use his authority to question discriminatory police practices. Kavanaugh, on the other hand, doesn't think that cops should have to go through the trouble of giving suspects their Miranda rights during an arrest. 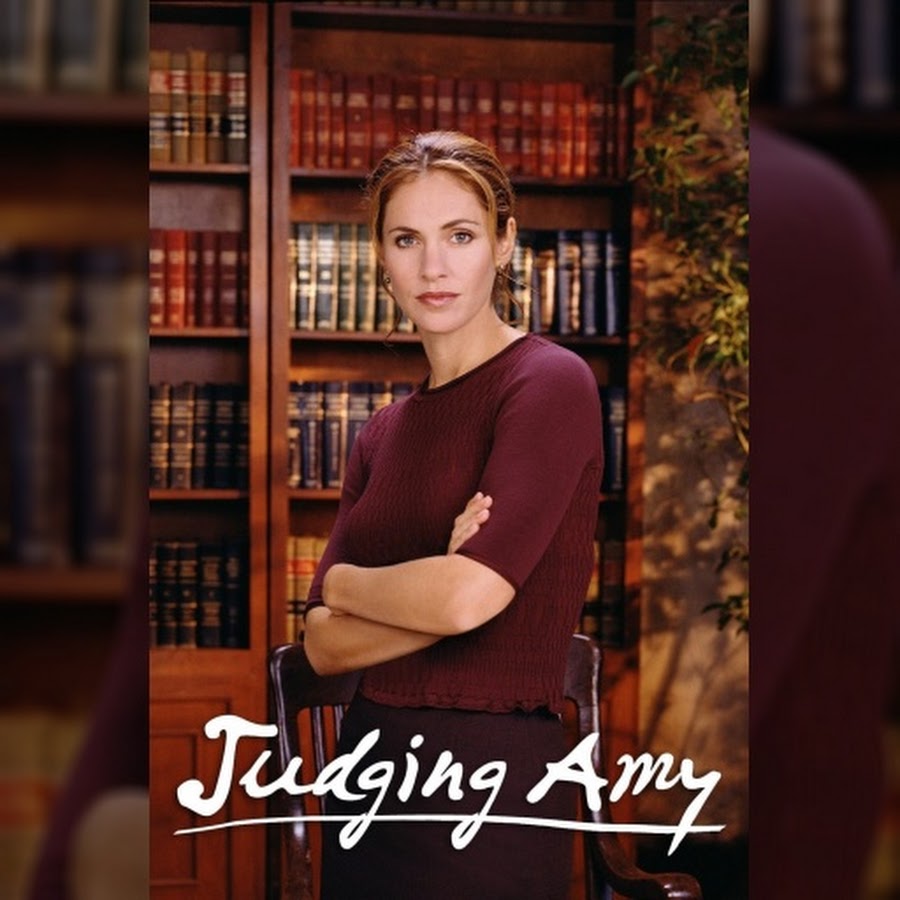 Honestly, I've never watched Judging Amy a day in my life, but I've always heard it was fabulous. Plus, Amy Brenneman was my jam in Casper. A better nominee than Kavanaugh, for sure.

Judge Mathis is a true Detroit OG in the law game. His show has been on the air for 20 years, and has even won a Daytime Emmy. A former juvenile delinquent who frequently acknowledges and takes responsibility for his misdeeds, Judge Mathis was elected the youngest District court Judge in Michigan history in 1995.

Unlike Kavanaugh, whose reputation as a belligerent drunk during his youth only led him to profess that he merely "liked beer," Judge Mathis makes decisions from a warm , worldly point of view, as a man who's created his own way. Kavanaugh can only repeatedly throw out that he played sports, as if this is any indication of his moral caliber.

While there is surely other options outside of these fine nominees, I think it's safe to say that all of them would be better suitable than Brett Kavanaugh — right?