After the founding of America's Black History Month in 1969, the U.K. followed in 1987, deeming October as the month to revel in all glory that is Black, the Standard reports.

While the U.S. celebrates Black History Month in February, the U.K.'s Black History Month founder, Specials Projects Officer at the Greater London Council Akyaaba Addai Sebo, chose to hold the honor in October as a way to pay homage to the African tradition of leaders settling their differences during this time of year.

Check out this list of eight Black Britons making history. 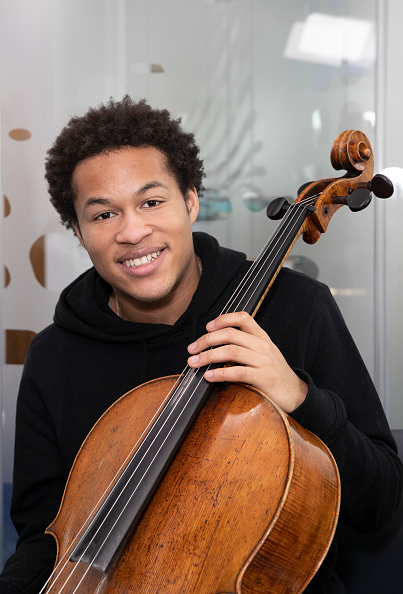 In 2016, Sheku Kanneh-Mason became the first Black musician to win the BBC Young Musician of the Year competition. Now, the 19-year-old cellist is famously known for his beautiful performance at the Royal Wedding between Prince Harry and Meghan Markle after the Duchess handpicked him. 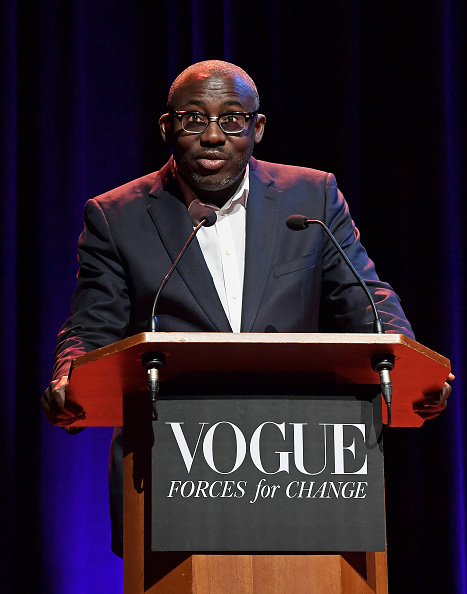 Recent covers of British Vogue have become a lot blacker than in previous years, and that's no coincidence. Edward Enninful is British Vogue's first Black editor-in-chief. The 46-year-old even has an Officer of the Most Excellent Order of the British Empire, which was awarded by the queen for his commitment to diversity in fashion. 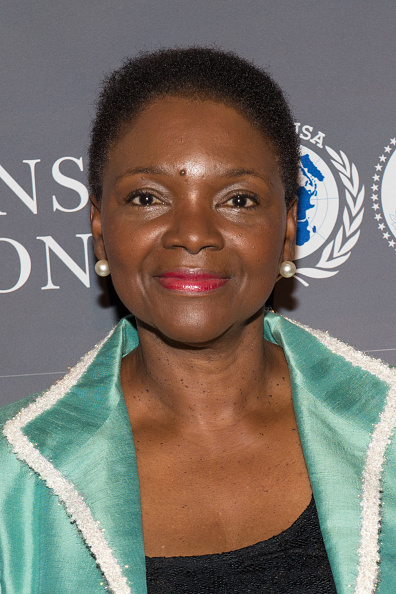 Valerie Amos was the first Black woman to sit in Britain's cabinet as the Under-Secretary-General for Humanitarian Affairs and Emergency Relief Coordinator at the United Nations. She currently holds a position as the Director of SOAS University of London — the first woman and person of color to take on the role. 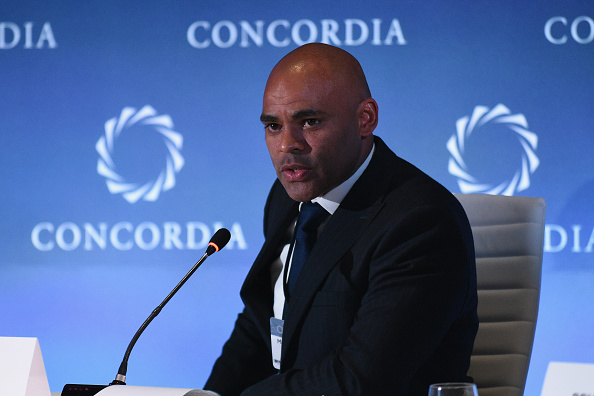 Marvin Rees is the first mayor of Bristol of African descent. According to The Guardian, Rees founded the City Leadership Programme, which trains young members of the working class to work in national leadership positions. 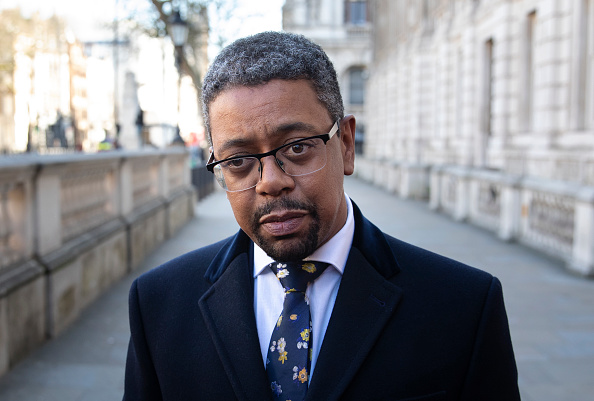 Vaughan Gething knew he wanted to get involved in politics as early as 17 years old. After encouraging voter participation through the Right to Vote project, Gething became the first Cardiff South and Penarth assembly member of African origin. He continues to hold this role today while also serving as the Cabinet Secretary for Health, Wellbeing and Sport. 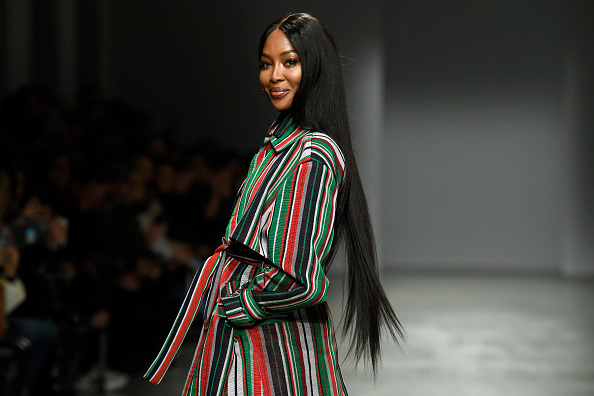 Naomi Campbell is a famed model who joined the likes of Tyra Banks in 1990s. The supermodel has been an international success and was the first Black model to cover French Vogue. Campbell has also entered the acting world, having recently played a role on Empire and appearing in the film I Feel Pretty. 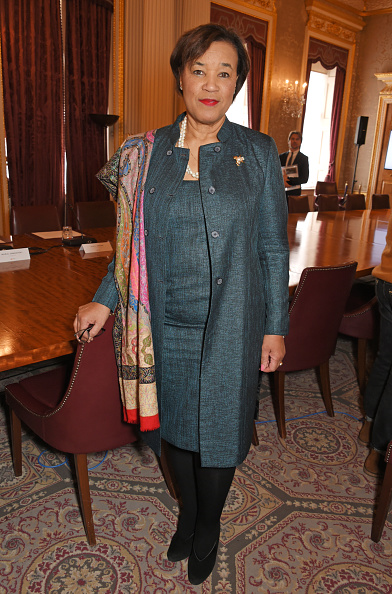 Patricia Scotland was appointed a Queen's Counsel at 35 years old, becoming the first Black woman to hold the position. Dubbed Baroness Scotland, she made history again when elected the first female Secretary-General of the Commonwealth of Nations in 2016. 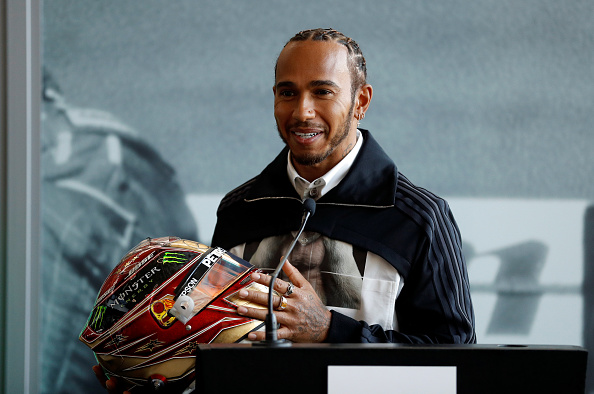 At only 33-years-old, Lewis Hamilton has become the first Black driver to race in Formula One, an international, single-seater auto race. Hamilton recently won his fifth Formula One world title at the Mexico Grand Prix.