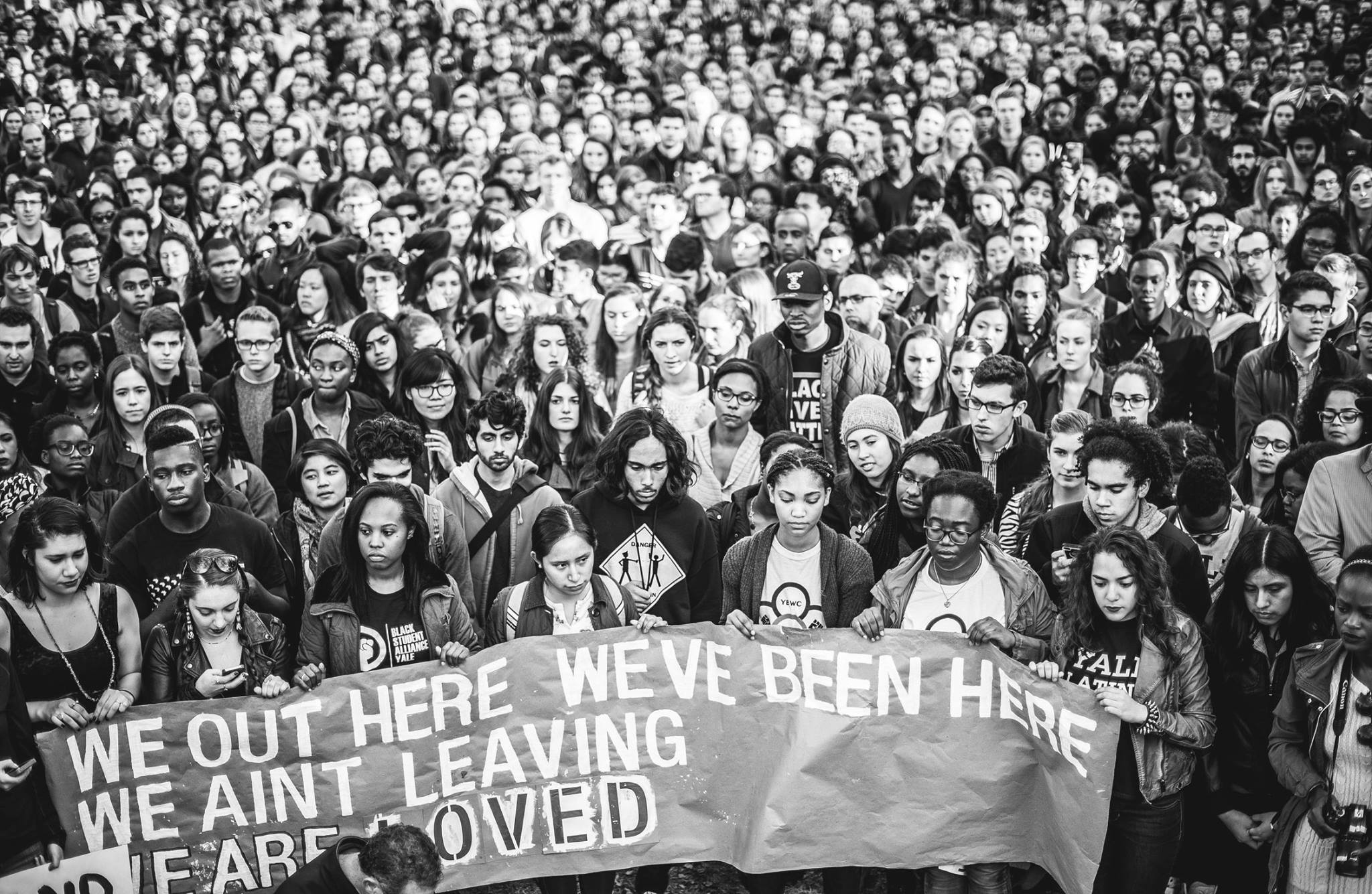 On Monday, November 9th, more than 1,200 voices chanted as they crossed Yale’s campus. Above the chants of the crowd floated signs in support of students of color and putting demands on the university, which read: Love Women of Color, Support our Faculty of Color, Stand for racial justice, Shades of beauty, and Your move Yale, among others. Always at the helm: a banner baring the foundational chant “We out here. We’ve been here. We ain’t leaving. We are loved.” 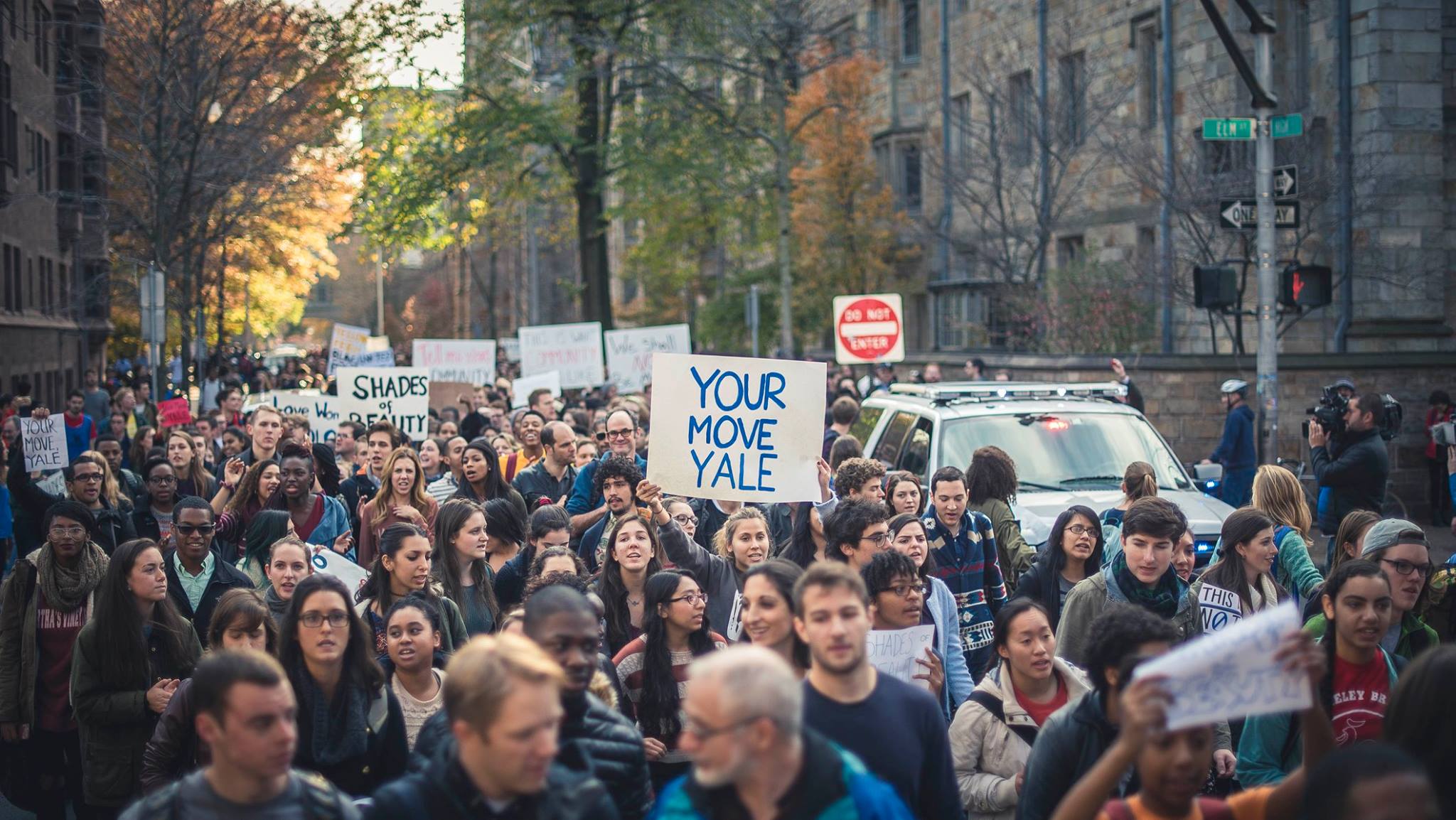 “We are not victims; today, we are on our way to being victors,” Ivetty Estepan ’18 told stated to the crowd, according to Yale Daily News. “You are powerful. Look around you — we are powerful.”

It is time that the voices of students of color at Yale, and on college campuses nationwide, be heard and that the institutions and incidents of racism be taken seriously. Students of color, and particularly Black bodies, are under attack, and there are too many professors, officers, administrators, authority figures and student peers who do not value the lives of people of color enough to take these threats seriously, instead choosing to participate both actively and idly in the institutional support of and directly in these acts of brutal violence.

These are not isolated acts. The marginalization and victimization of students of color and targeted anti-Black racism is felt on campuses nation wide. These are the experiences of all students of color which have come to define these institutions. Institutions that must be held accountable for their legacies and longevity of institutionalized racism.

“There is often condescension in examinations of these supposedly fragile young people who don’t understand the real world,” Roxanne Gay writes in her recent article on student activism. “College students do, however, understand the real world, because they aren’t just students: They do not abandon their class background or sexuality or race or ethnicity when they matriculate, and their issues do not vanish when they register for courses. We should not dismiss their valid concerns. To do so, to invalidate their experiences, would be to invalidate their diversity and ignore their hurt. American colleges and universities have always been incubators for the privileged, and the only people who continue to operate there with some guarantee of physical and emotional safety are white, heterosexual men. Is it any wonder, then, that students are demanding a basic guarantee of safety?”

Student leaders and participants of Yale’s March of Resilience, one which is sure to be historic: remembered by its mass gathering of support in a public show of solidarity to push for institutional change and iconic photography, gave activating speeches about power, solidarity, and unity.

According to Yale Daily News, some students noted that “the point of the march was to shift the tone in the dialogue.”

“Right now,” Alejandra Padin-Dujon ’18 told Yale Daily News reporters, “moving forward, we are looking to heal ourselves so that we can strengthen ourselves, regroup and push for specific demands and positive change for the future.”

The march, a successfully planned joint effort by Yale’s four cultural centers, ended in song, music, and dance, the words of the students of color still reverberating strong: 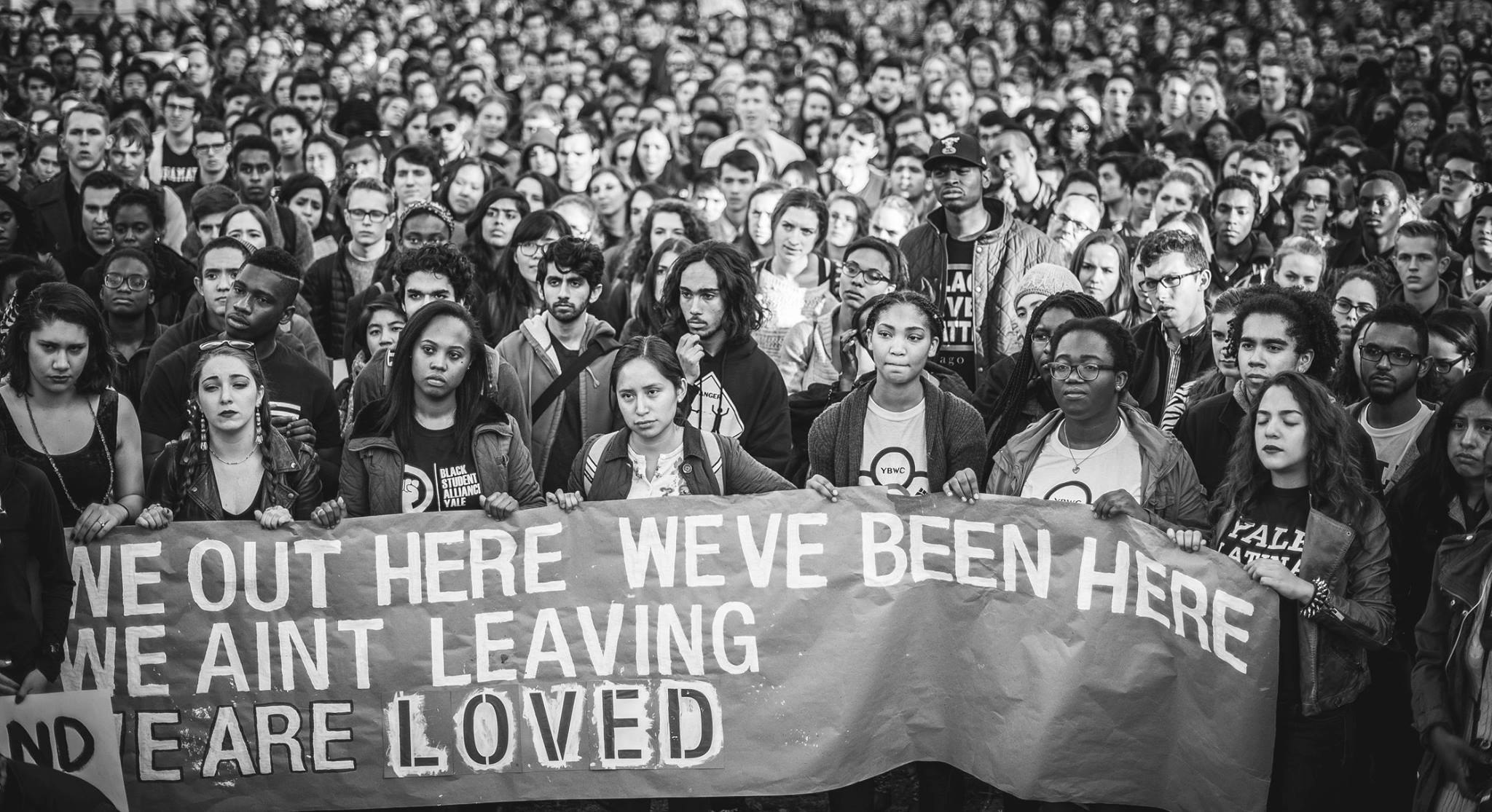 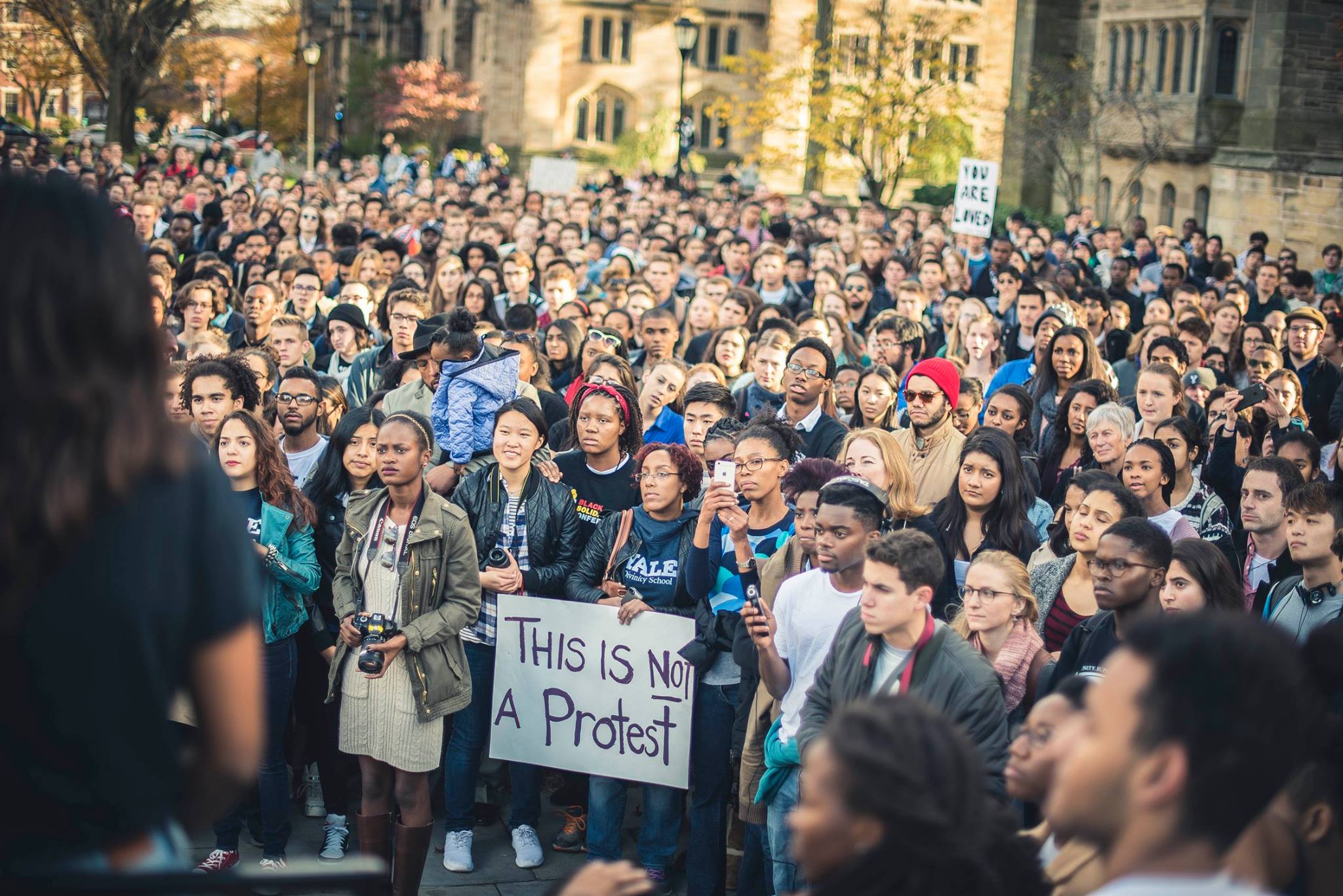 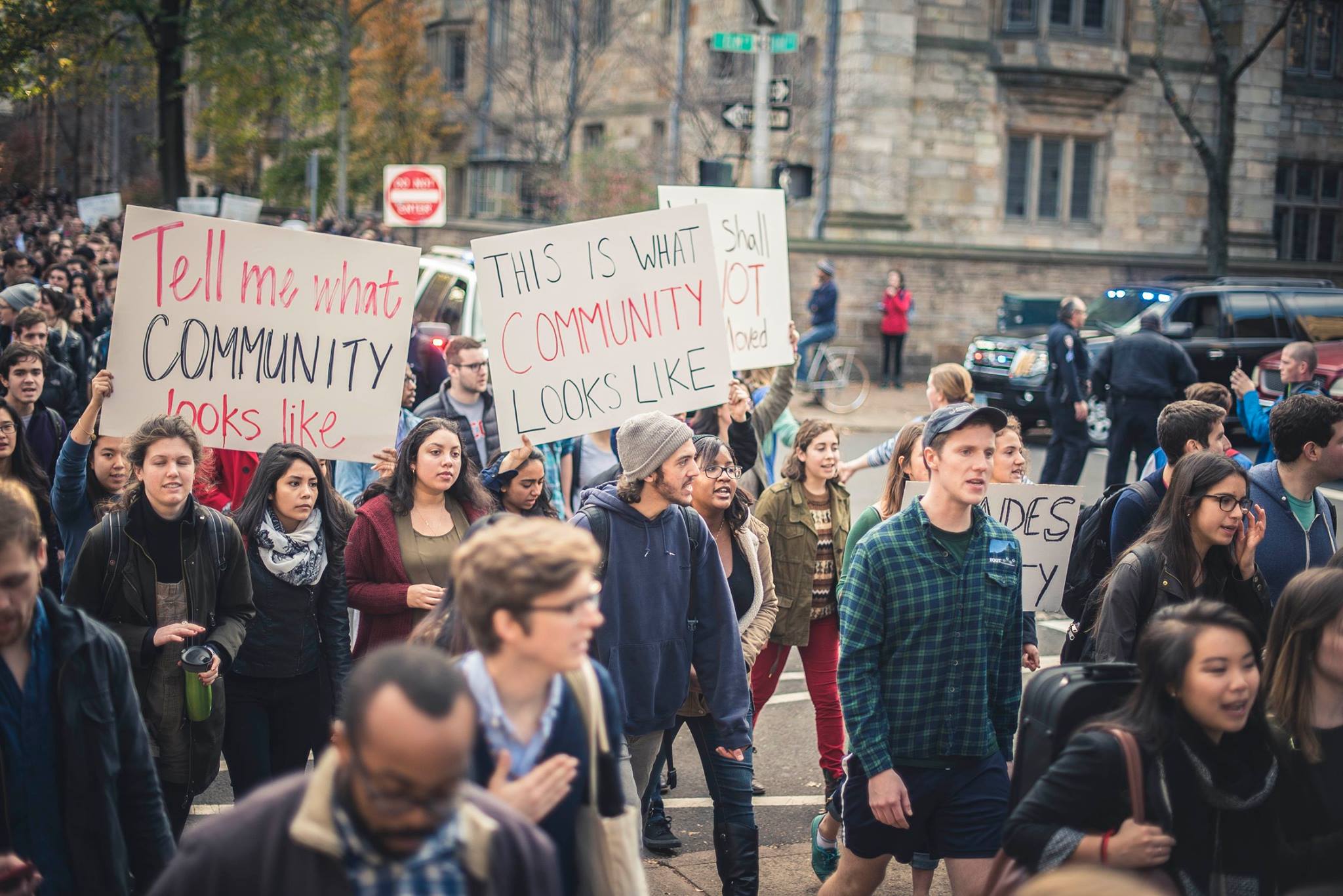 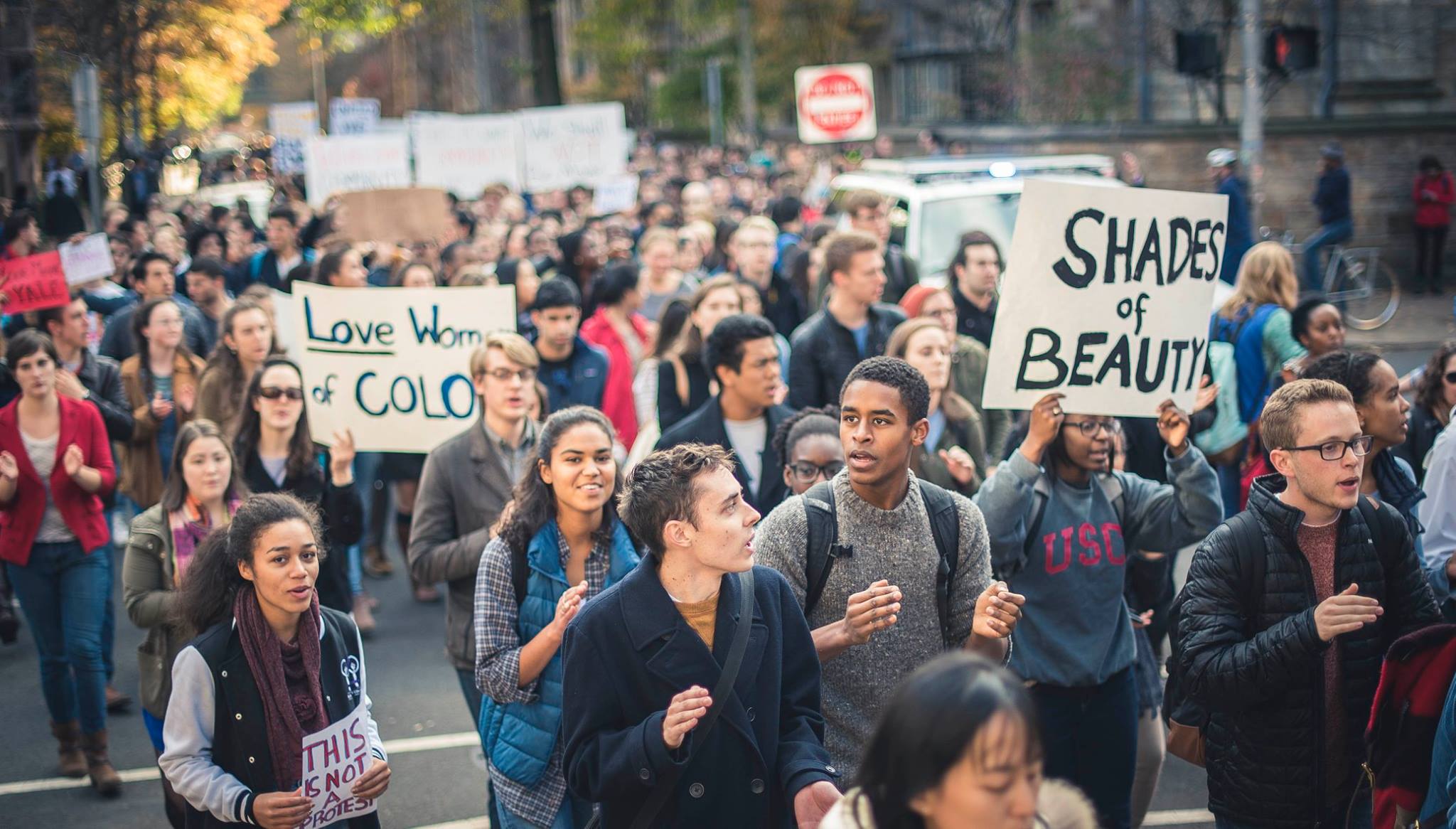 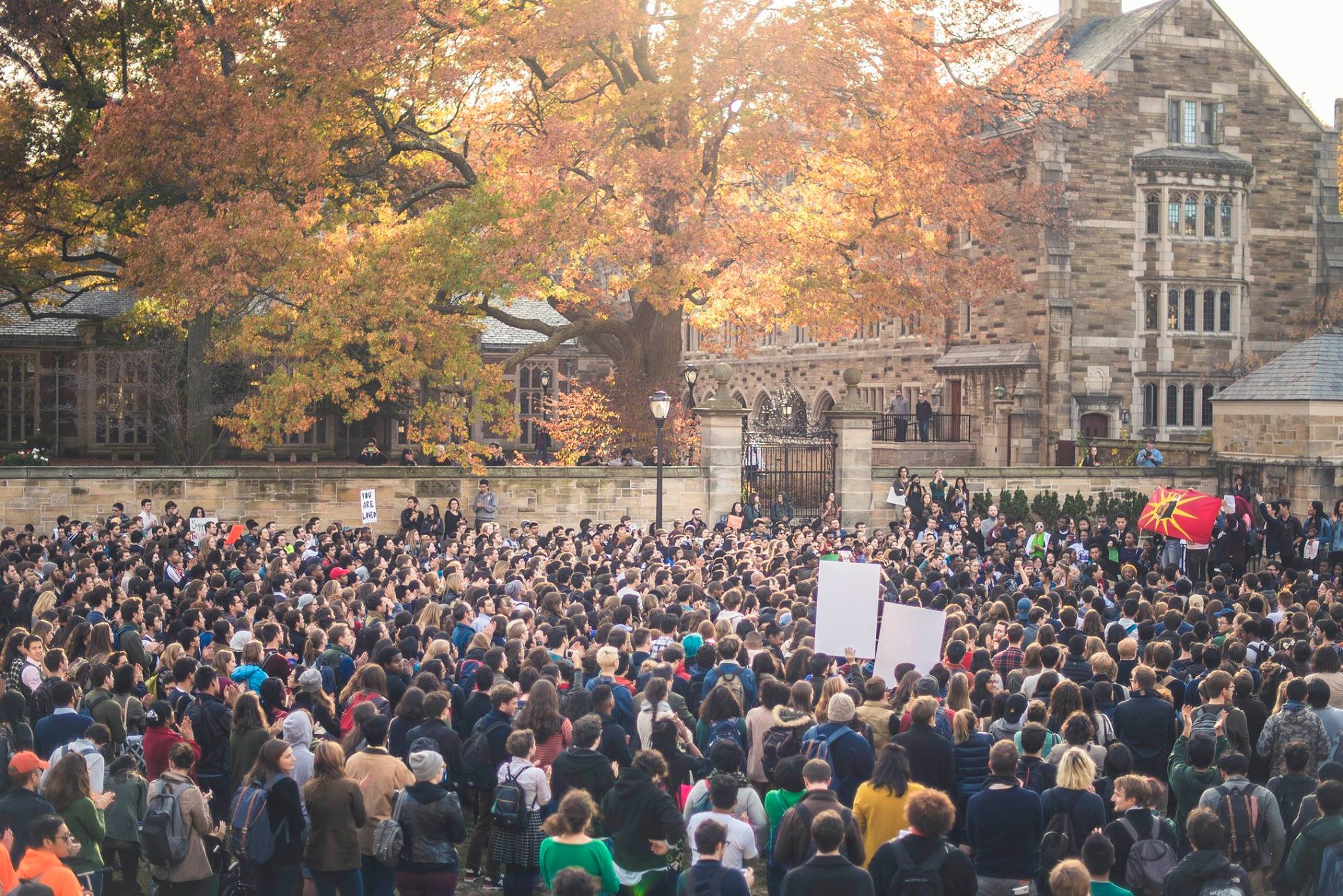 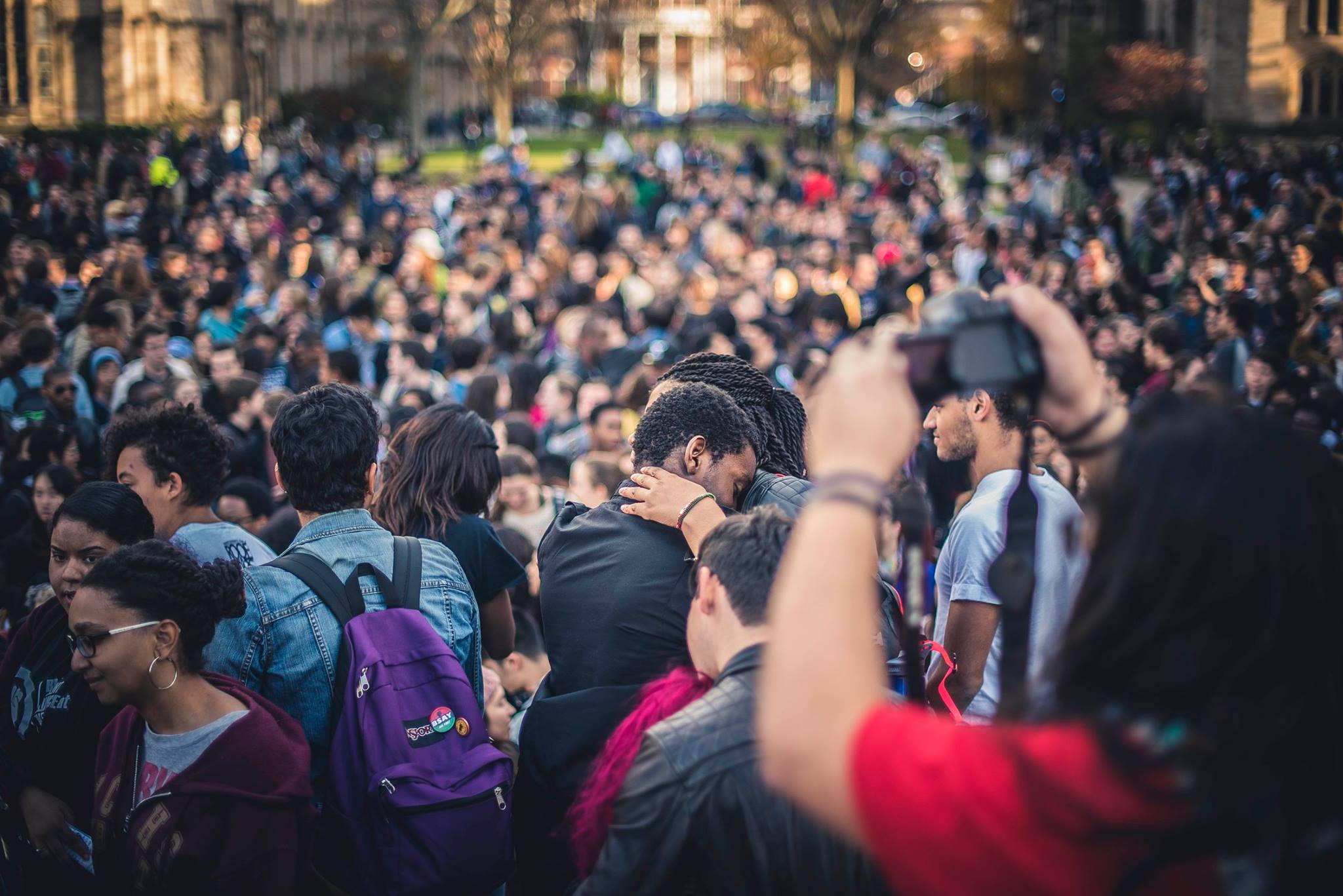 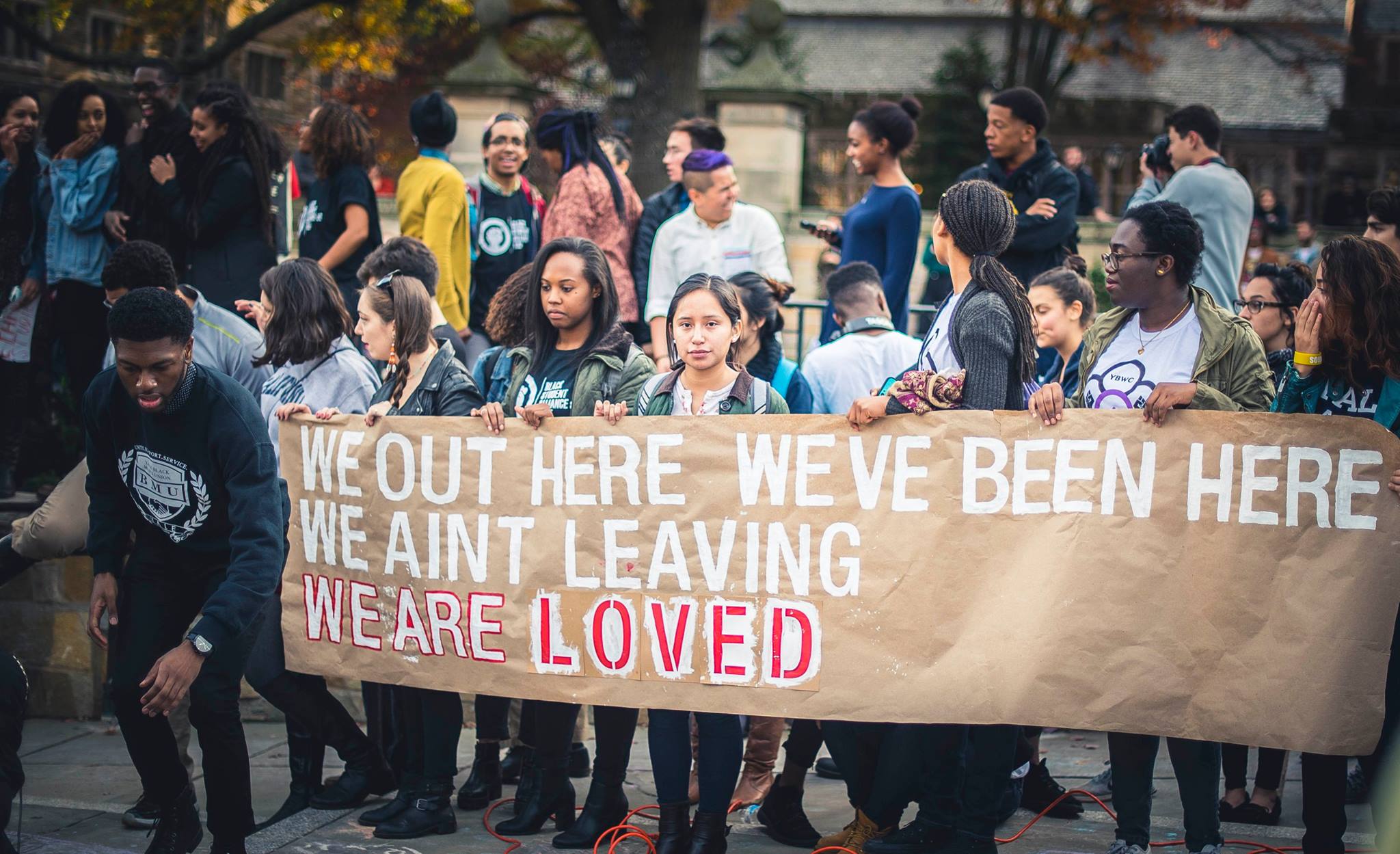