What started as an internal company conversation has turned into somewhat of a PR disaster. Schultz wants to bring an important topic and awkward conversation to people just wanting their half-caffeinated-half-latte-no-foam-soy-milk-lukewarm beverage in peace. He apparently has a history of speaking his mind and wanting his  company to follow his own personal moral guides. From gun-ownership to same-sex marriage, he is trying to lead his company to where no company dares to go (or attempts to).

On one hand I want to applaud his intentions. Most companies jump on social issues only when it benefits them (which I cannot fault because their primary objective is to be financially solvent organizations, not moral beacons). Many shy away from anything that could be deemed as controversial as to not upset their primary benefactors and shareholders. It’s hard for companies to be seen as altruistic and to truly have the greater good in mind when it comes to certain issues that face their customers every day.

In Starbucks’ case it’s not just about the customers, but about the employees. According to Fortune, 40% of the Starbucks workforce is Black. Schultz recognizes that some of the issues that have been in the media since August likely have an impact on the employees that are the true face of his company.

People need to be shaken out of their cocoon of “Speak no evil, hear no evil," also known as “If we stop talking about race, then racial things won’t happen." If mainstream media, government institutions and companies aren’t going to acknowledge racial disparities, who is it left to? Black-led, owned and operated companies will be seen as squawking the same old complaints by those whose minds have been made up about the nature of race relations since they were children.

While some think the term “white privilege” has been overused, Howard at least recognizes his and is trying to use it for the good of American citizens.

Starbucks is all #RaceTogether now but could've swore one called the police on #BlackLivesMatter protesters during a Black Brunch? — krenny lavitz (@krennylavitz) March 17, 2015

If Starbucks really did its homework, it would know that this isn’t a smart idea. This isn’t as simple as supporting same-sex marriage, because there are more allies with power regarding that issue than there are in regards to racial inequality in our justice system.

Starbucks could look at the comment section of any media outlet to see the true and ugly nature of everyday people. Many of them probably come into Starbucks on a regular basis with preconceived notions and prejudices against people of color. Many of them probably believe that the only place for Black people is to be serving them coffee and nothing more.

Look up the names of Black men, women and children who have become hashtags. Look at the result of #BlackBrunch.

Talk to, instead of at, the very people you are asking to engage in this foolish and unproductive exercise.

Twitter, Facebook, CNN, reputable and untrustworthy news outlets alike — the internet has a way of bringing out the very worst (and most time the true nature) of people. While many of the people who say terrible things online would never say the things they type out loud, there are those that would, and likely in the same arrogant, repugnant tones they type in.

By encouraging this, does Howard think that it’s only going to be civil discussions in library tones? That it’s going to be a conversation that one can start from the order to the hot frothy beverage being called? Can racism be parsed down to the time on the clock it takes to make a Frappuccino?

If he thinks so, either he is very deluded or very ignorant to how deep this issue is. If these conversations start, and one barista goes overboard in their enthusiasm and continues the first conversation while neglecting the next person in line, how long before this campaign is seen as a fail on the scale of Justine Sacco? How long before that person’s manager will give them a talking to about the true culture (and purpose) of Starbucks? How long before a particular location with sliding sales starts to receive negative memos regarding this campaign?

Starbucks, will you take both moral and financial responsibility for employees should the conversation turn violent? Will you post their bail? Will you pay their medical bills? Will you cover them in a lawsuit?

I don’t have a degree in marketing or public relations, but one would think that someone should’ve asked these questions and more of Schultz before taking out full-page ads.

Maybe the advertisements could’ve said #HandsUpDontShoot. Maybe he could’ve featured some of his black employees doing great things while working for the chain, helping to dispel the “lazy” and “violent” stereotypes. Perhaps Starbucks could provide coffee to protesters fighting for their constitutional rights to assemble. Perhaps the side of the cup should have had boxes: Lives, which matter? Check all that apply — with each racial group checked off.

It also doesn’t bode well for authenticity purposes when the senior VP of global communications for the brand deletes his Twitter account and locks his Instagram page. Next thing you know, Schultz is just going to claim that he was hacked. 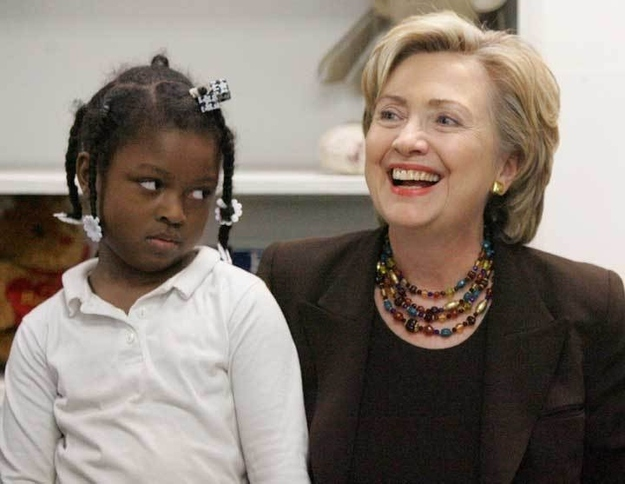 At best, this is a “Your heart was in the right place” kind of idea, and at worst it was a lazy attempt to get some publicity by using a heated topic du-jour to stir up debate while putting both customers and employees at risk.

Don’t get me wrong, this conversation needs to be had. Questions should be asked. People need to listen. Both sides should be engaged. But is this the way? Is Starbucks the place?

In the battle to have Black lives recognized as those that should (also) matter, there are already enough questions. We need an answer and #RaceTogether likely isn’t it.