According to a press release issued by The Art Department, each member on the team is from Atlanta. Despite having no prior experience in debating, team members DJ Roman and Keith Harris beat competitors from 15 different countries around the world.

“This is the moment that we’ve worked so hard for,” said Roman. “Our accomplishment is far bigger than us; we are showing the world what black youth are capable of achieving when given equal access, exposure, and opportunities. This win is for our ancestors, our city, and most of all our culture.” 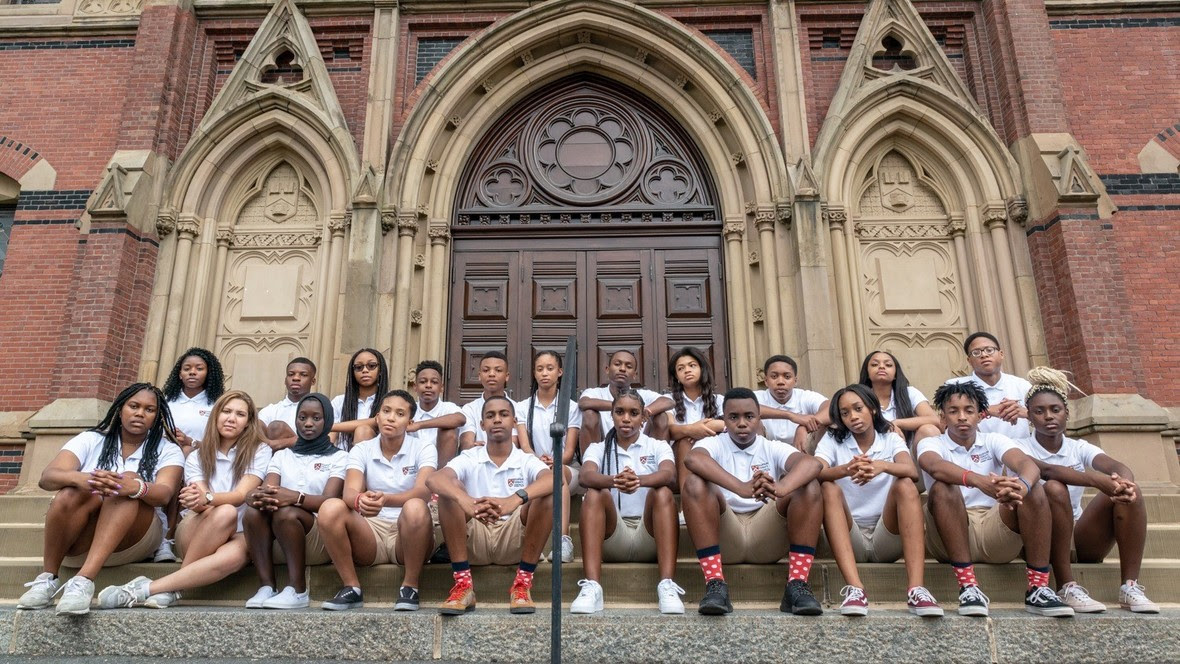 Of the eight students who advanced to the quarterfinals during the single-elimination tournament, five of them belonged to the Atlanta team. For the first time in the tournament’s history, the panel of judges issued a perfect ballot to the debate team who ended up winning the competition, with a score of 10-0 during the final round.

“Knowing that they will compete against hundreds of scholars who have years of debate experience combined with the benefit of private and prep schools to their advantage, we seek to level the playing field by introducing our students to higher level academic disciplines that are typically unavailable in traditional school settings,” said Fleming.