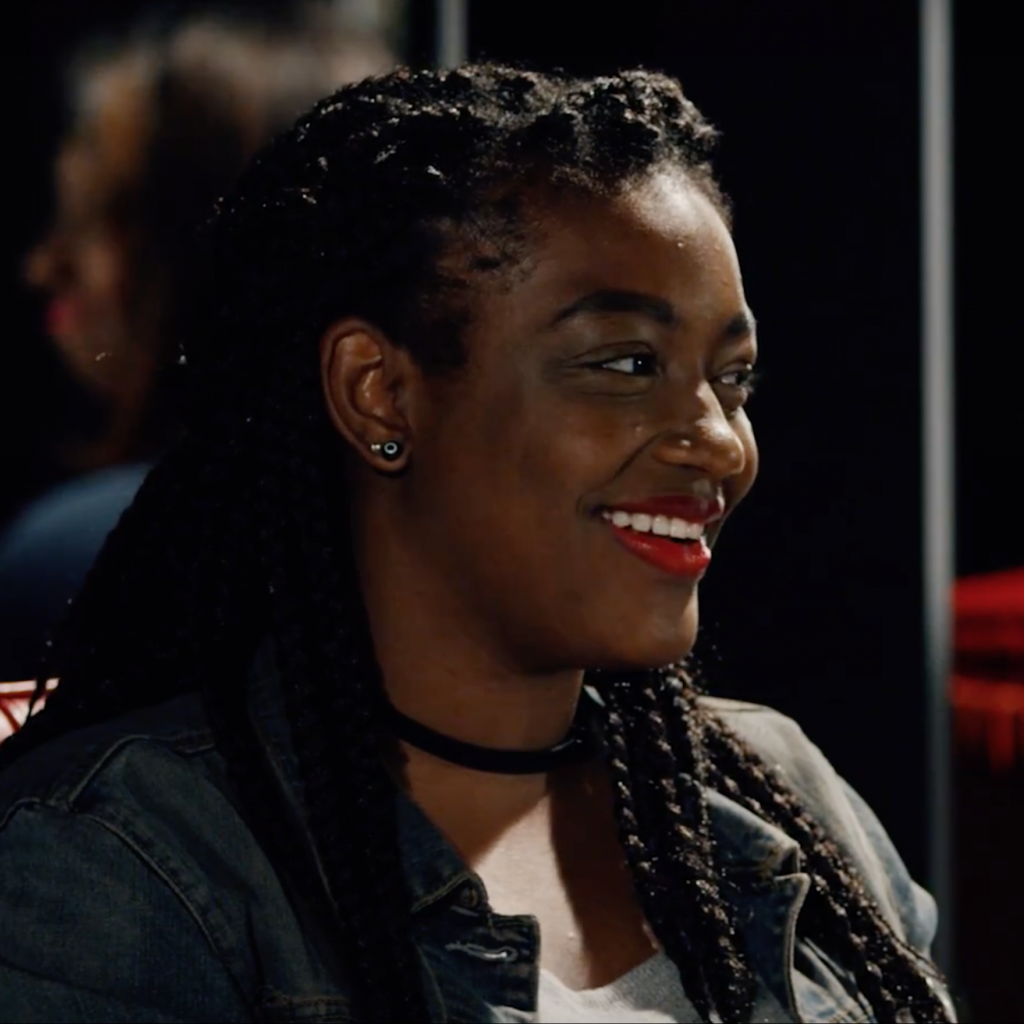 Ava DuVernay is all about letting the stories of the minority be heard. On Twitter earlier today, the Golden-Globe-nominated director announced the relaunch and refocusing of AFFRM (African American Film Festival Release Movement) as Array.

Originally, AFFRM had a focus on storytelling through the black lens specifically. With the relaunch comes a name change to Array. The film distribution company’s purpose is to provide a platform for films made by people of color and women. This provides a broader scope of filmmaking while maintaining the original passion toward diverse narratives.

Array is hitting the ground running after this relaunch. Ava also announced that two films have been acquired by the collective and will be released this year. Ayanda and the Mechanic is directed Sara Belcher, a South African filmmaker, and the other, Out of My Hand, is directed by Japanese filmmaker Takeshi Fukunaga.

When she spoke to the Los Angeles Times, Ava pointed out the “fundamental disrespect inherent in the distribution and amplification of films. There is a cinema segregation in how films are seen and not seen. What we’re saying is, we’re not going to depend on those things anymore.”

Array has been working diligently over the past year to gain support. By providing film-goers the opportunity to donate to the campaign (I’m an “Array Rebel” myself), the company has given “perks” to its supporters. These perks include merchandise and early access to interviews with fellow filmmakers. Recently in partnership with Netflix, Mississippi Damned, an emotional drama by Tina Mabry, started streaming on the large platform thanks to Array. The film stars Dear White People ‘s own Tessa Thompson.

For more information about Array and the exciting projects it have planned for the rest of 2015 and beyond, go to arraynow.com