Check out the list below for some notable black Muslims you should know and admire.

Prolific tweeter, human rights activist, writer and organizer. Yonis is currently a Union Theological Seminary Presidential Scholar pursuing a master’s in Social Ethics. Her twitter feed is a syllabus for all things intersectional.

Identity Politics is a podcast which focuses on race, gender and Muslims in America. This podcast explores how Muslims are balancing and prioritizing their multiple identities and how these intersections influence how they see themselves, interact with each other and their civic engagement in America. Ikhlas and Makkah's podcast is one of the most affirming works for black Muslim women. Listen here.

Canon is founding Director of the Ta'leef Collective, a community based non-profit focused on assisting converts to Islam and creating healthy social and sacred spaces. He is also a spiritual advisor to the Inner-City Muslim Action Network (IMAN), and has served as a Muslim Chaplain for the California Department of Corrections and Rehabilitation. In addition to speaking in various communities throughout the United States, Canon leads workshops and retreats worldwide.

Sulaiman is a poet, recording artist, Harvard Fellow, actor, screenwriter and producer born in Rochester, New York. His poems cross subjects of love and tragedy, as well as what it means to reconcile humanity with the unprecedented trials of modernity. His recently published book of poetry, Love, Gnosis & Other Suicide Attempts, was met with critical acclaim.

Rashad is the founder of muslimwellness.com, their mission is to reduce stigma associated with mental health, addiction and trauma in the American Muslim community, through dialogue, education and training. They envision a future in which faith communities are at the forefront of mental health advocacy and committed to developing an inclusive culture of compassion, understanding and support.

Mire is a writer and fact checker in Brooklyn. Her work can be found in the New York Times magazine, The New Republic, The Nation, and VICE. She is a contributing editor at Mask Mag. Mire's seminal piece, "Towards a Black Muslim Ontology of Resistance," is an essential text for black Muslims and should be read by everyone who seeks to better understand the intersectional identities of black Muslims.

Hill is the co-founder and Programming Director of Muslim Anti-Racism Collaborative (MuslimARC), assistant editor at AltM, columnist at MuslimMatters, and co-founder of Muslims Make It Plain. She is a Women’s Policy Institute-County fellow, joining the First for Women team on protecting women’s religious rights in the criminal justice system in LA County. She is also an adjunct professor, blogger and freelance writer with articles published in Time, SISTERS, Islamic Monthly, Al Jazeera English, Muslimmatters, Virtual Mosque (formerly Suhaibwebb.com) and Spice Digest. 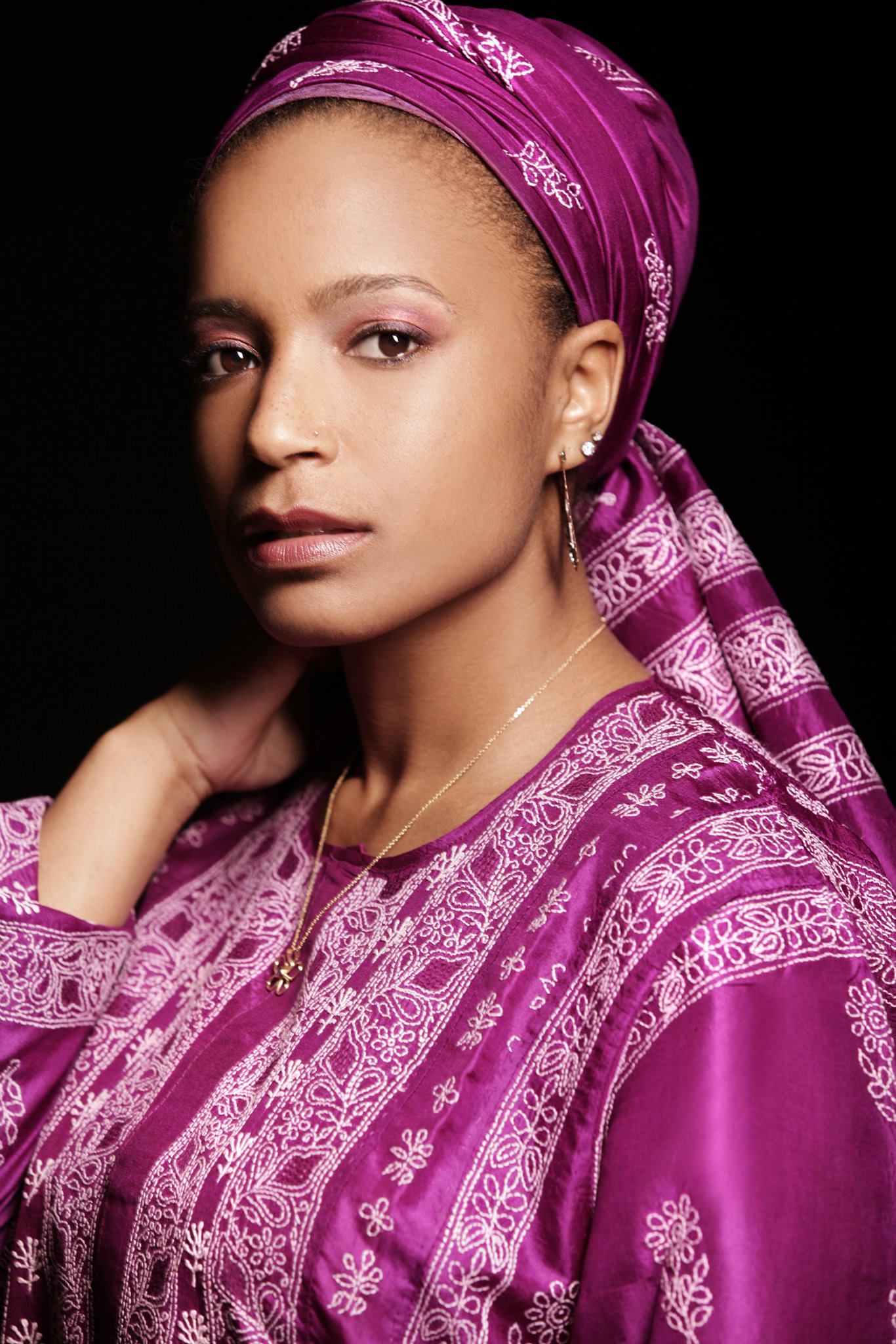 Dixon is an award-winning writer, director and producer of independent films and shows. She's also the creator of @TheTrapSeries and @VengefulSeries. Under the banner of Audaz Entertainment, in April 2009, Nia hosted the 1st Annual Muslim Artists Expo in Baltimore, Maryland to feature the work of graphic artists, photographers, spoken word artists and musicians. Elhillo is the author of The January Children (University of Nebraska Press, 2017). She received a BA from NYU’s Gallatin School of Individualized Study and an MFA in poetry at the New School. Safia is a Pushcart Prize nominee, co-winner of the 2015 Brunel University African Poetry Prize, and winner of the 2016 Sillerman First Book Prize for African Poets. With Fatimah Asghar, she is co-editor of the anthology “Halal If You Hear Me,” an anthology of writings by Muslims who are queer, women, genderqueer, nonbinary, or trans.

Tahir is a twenty something self-proclaimed “SistaQueen” from Chicago. Raised by an Afrikan American mother and a Kurdish stepfather, she has a broad perspective of the world. She is the author of the renowned blog, MuslimNLove, where she talks openly and honestly about intimacy and relationships.