The first-time author chatted with Blavity about her children's book.

Boston native Chana Ginelle Ewing, transformed her work with intersectionality into a children's book about equal rights titled An ABC of Equality. Her book cover is aesthetically pleasing, grabbing the attention of readers with its vibrant colors, staring children of various races, abilities and genders. The impact that social concepts such as race, gender and class have on individuals at such a young age is what inspired Ewing to write such a bold concept for a children's story. She believes part of being an adult is attacking these messages early in a child's development. In return, children get the opportunity to decide which useful concept can help them form their identity. 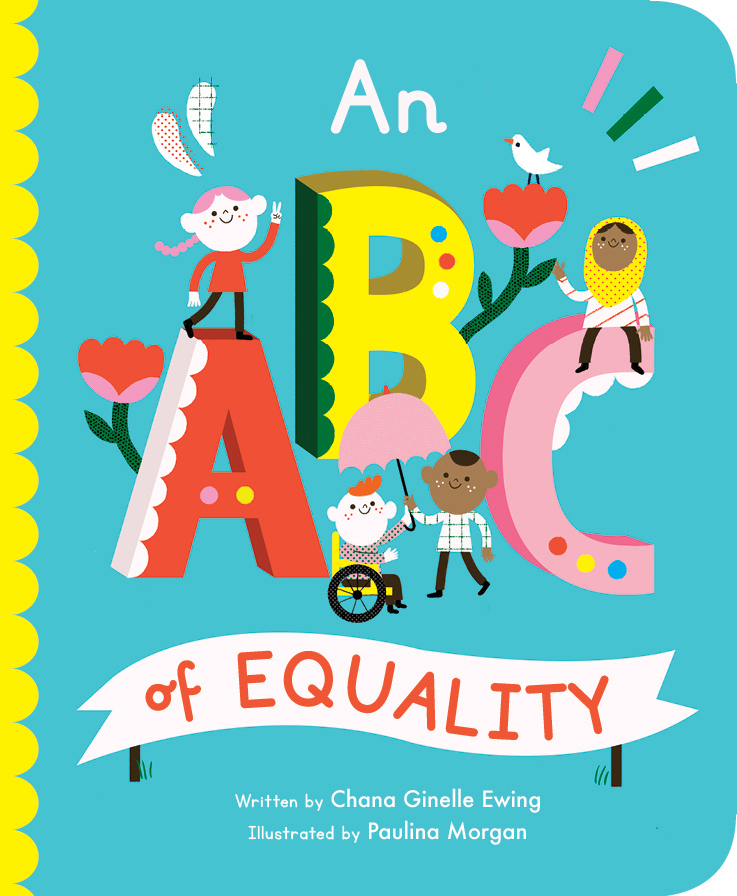 The author understands that at birth, children are introduced to notions of identity and intersectionality. She considers An ABC of Equality a healthy tool for children to utilize as they decide how they want to show up in the world.

Gleeful characters combined with flowers and striking colors bring personality to each page with each letter of the alphabet representing a societal idea. The letter “A,” for example, stands for “ability," and is juxtaposed with a depiction of a child in a wheelchair, one young girl with a guitar, and another with a wrench and paintbrush. The illustrations and words expand upon the uniqueness that comes with these various abilities. Each concept is meant to spark a conversation between parents and their young children, but with simple terminology and even easier definitions.

“The point of this book is to clarify these terms and these words that we throw around in society into the easiest way possible, so that we can all have a conversation about it,” Ewing told Blavity. “There are so many adults who benefit from having a tool like this to reference.”

Ewing would like both parents and children to take away a better understanding of these social concepts that can be difficult for some to discuss. She hopes that An ABC of Equality will help open spaces for adults and teachers to have these challenging but necessary conversations with kids. 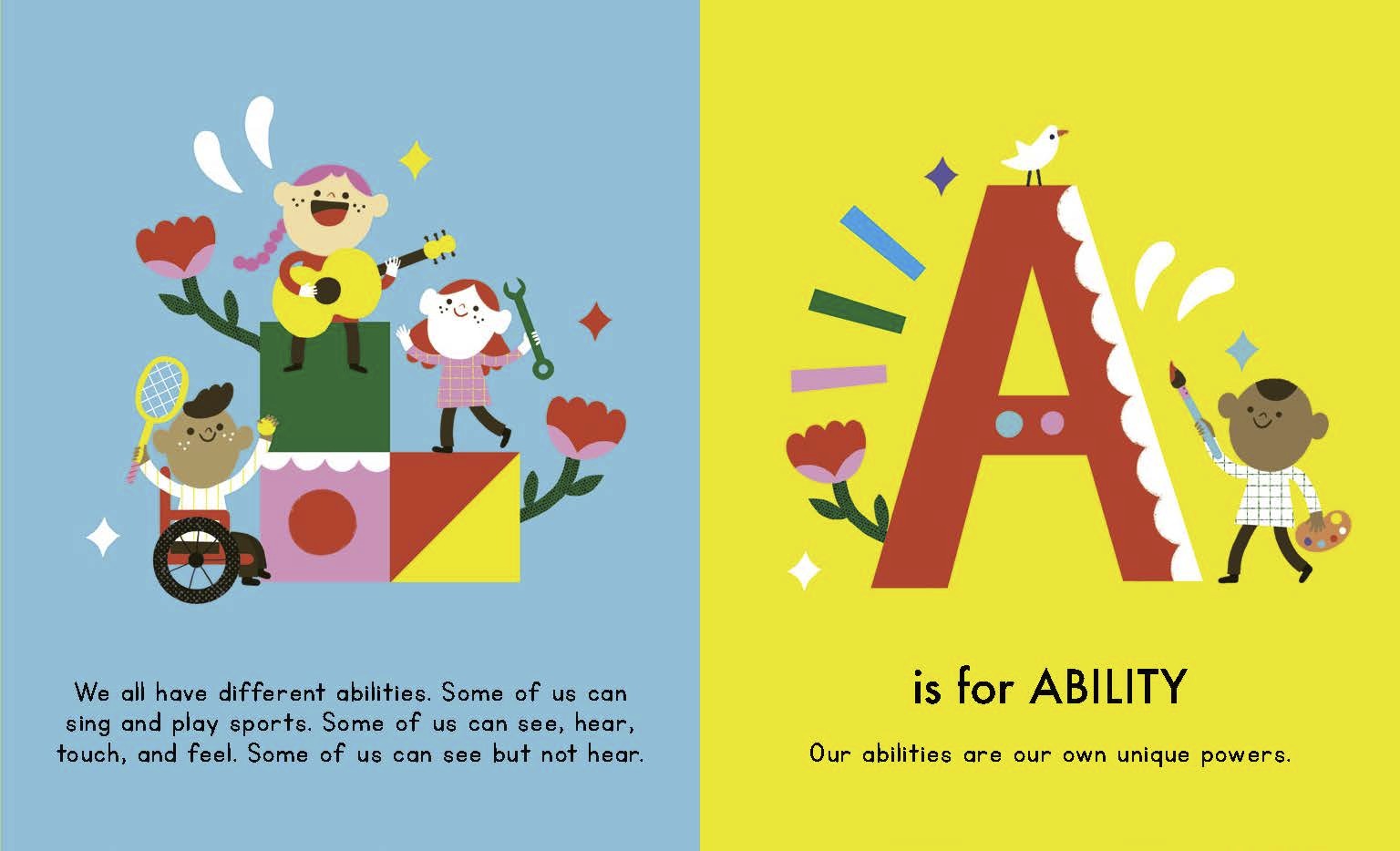 An ABC of Equality will go on tour after its release this upcoming September. Some potential cities on the tour include New York, Boston, Atlanta and London, to name a few. Ewing would love to see the book in classrooms and major bookstores around the globe.

Aside from being a first-time published author, the intersectionality expert is a marketer and entrepreneur. She is the CEO and founder of Geenie, which is an organization that promotes self-development as well as personal and professional growth, providing a space for Black, female empowerment. Although Ewing is not working on another writing project at the moment, most of her pride and joy goes into spreading the mission of Geenie and bringing Black women from all over together.

Branching into the world of literature was something that was new to Ewing, but she couldn’t have done it without her amazing team and editors. Her advice to aspiring authors is to find people who are also familiar with the publishing realm. Whether it be writing or even editing, that mentorship and support system can help you navigate all unfamiliar territory.

“[With] any endeavor you do, you need someone to support the vision and be able to help you drive your ideas forward,” Ewing concluded.