A timely and relevant piece in honor of Black History Month.

A dream cultivated into reality for Sherri Daniels, a 22-year-old New York artist who released a photo series on Wednesday titled, "All Power To The People" that is inspired by the Black Panther party and in honor of Black History Month.

Daniels, who shot and directed the striking photos and exclusively shared them with Blavity, told us she created the series to juxtapose how activism is displayed today compared to the techniques used by those in the Black Panther Party.

The black and white series is a mixture of past, present, and future. Set against the backdrop of  the Supreme Courthouse in New York, Daniels gathered artists from around the city to capture not just a moment but a movement. Through her art, she said she hopes to encourage people to move beyond social media activism and create work that will initiate change.

"We don't take a stand enough as people," Daniels told Blavity. "It's so easy to hide behind the computer and be an activist. I have always been one to try to go out and take a stand." 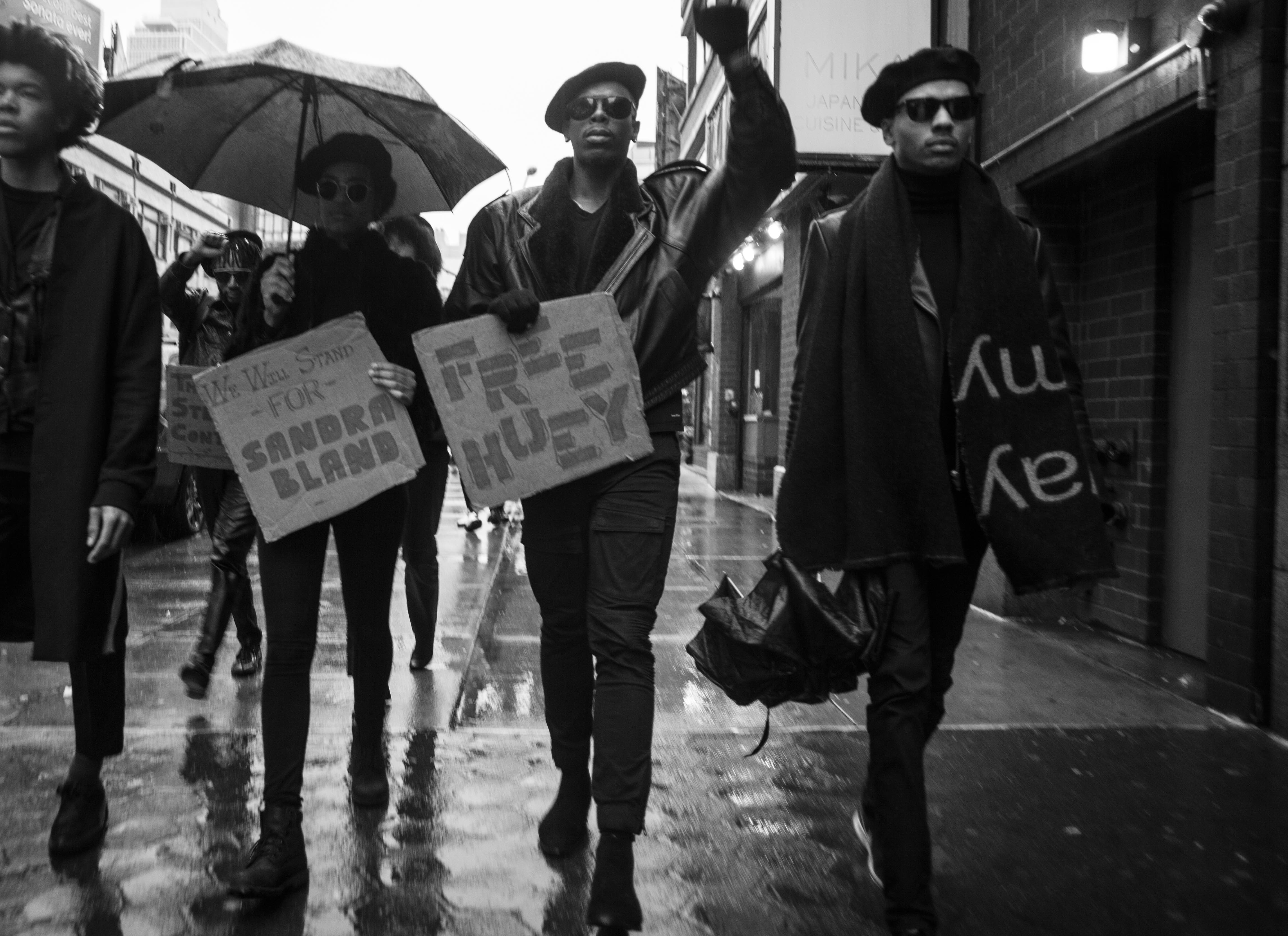 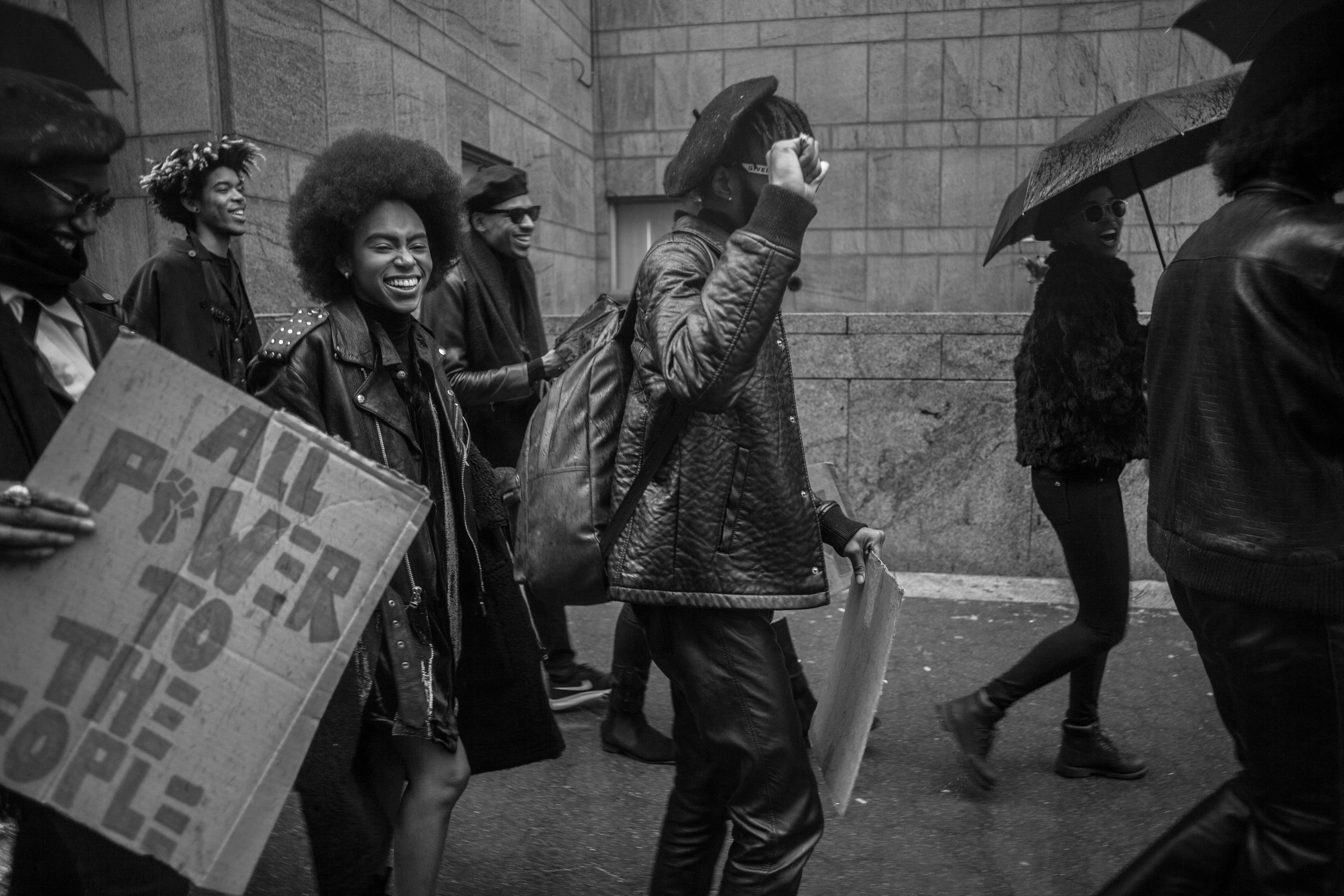 Daniels took photos for the project on earlier this month on February 6, intentionally coinciding with Sandra Bland's birthday, who would have turned 31 that day. Daniels said the photos serve as a tribute to Bland and others such as Tamir Rice, Michael Brown, Erica Garner and the names known and unknown of people who have lost their lives due to senseless and racial violence. 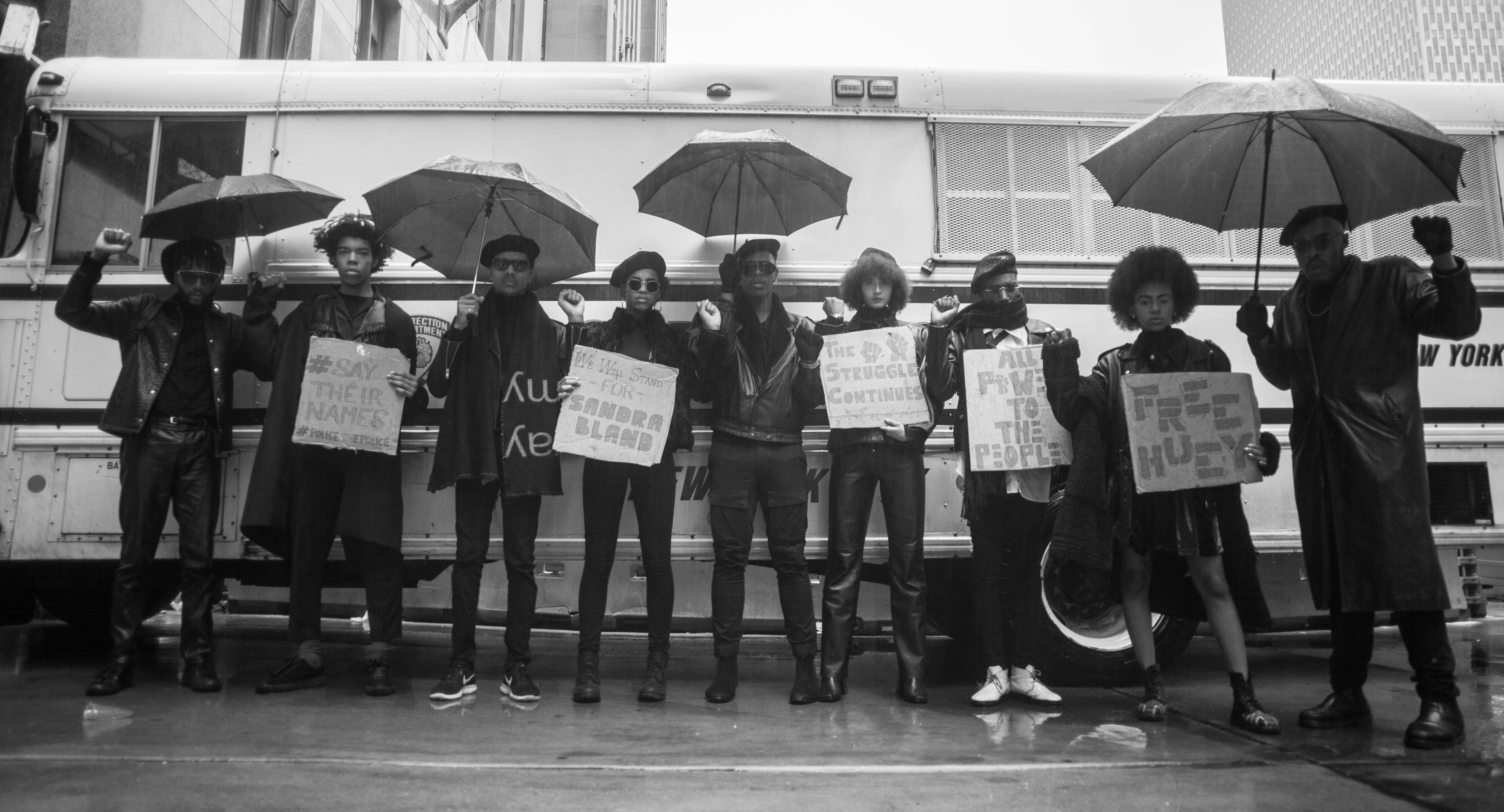 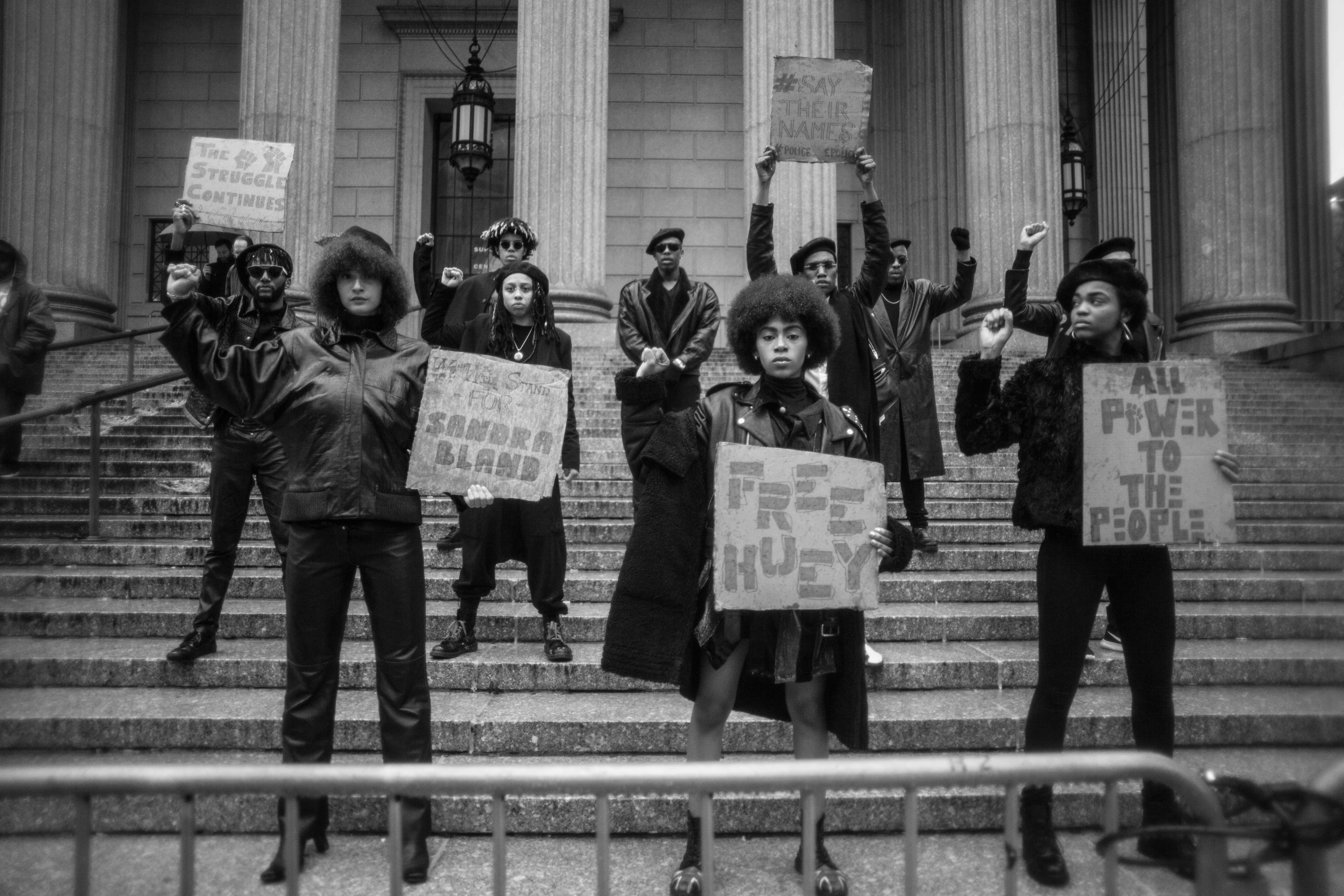 Each photograph in the series carries elements of iconic photos from the 1960s and 70s. The models are shown holding signs that say "free Huey Newton." Newton was one of the founding members of the Black Panther Party in 1966. Daniels said the Black Panthers have deeply influenced her work because of their knowledge and education. She said she is even encouraged to pursue a degree in political science because of them.

"Huey Newton has always been such a great inspiration for me. This man could recite the law like no one else's business," Daniels said. 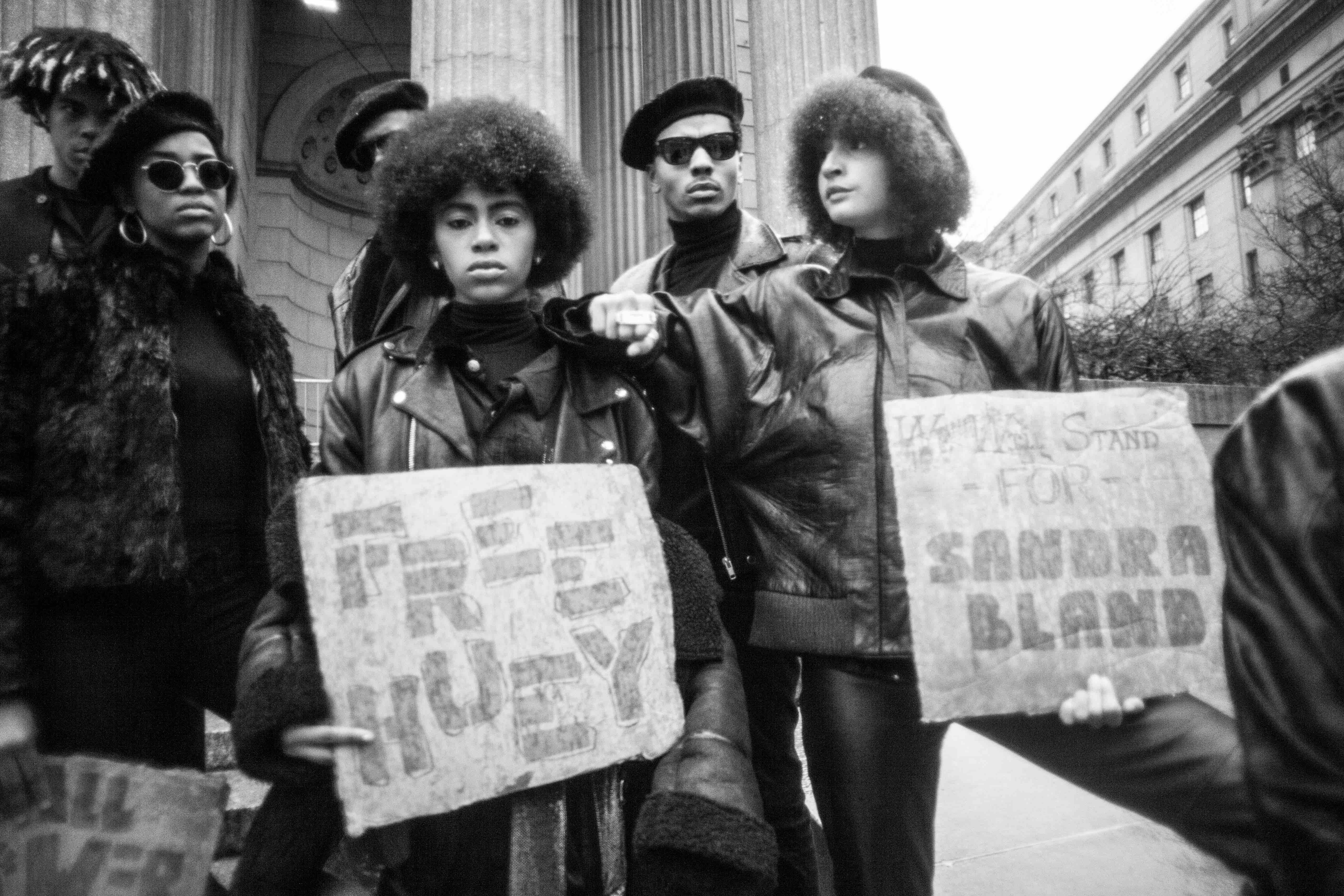 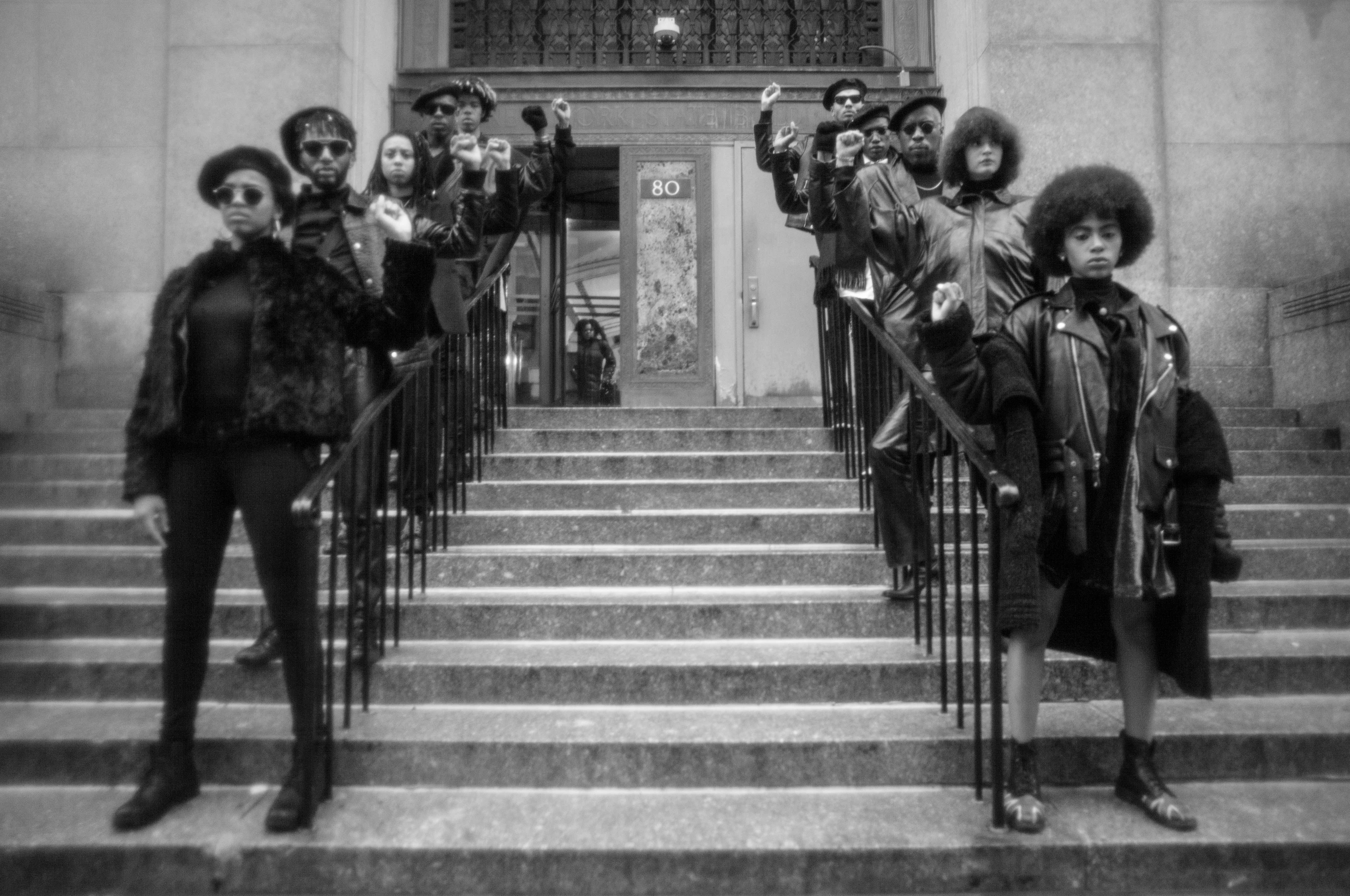 Before the crew went out to take the photos, Daniels said she was overcome with emotion but also worry as she viewed the gathering on the steps of the courthouse as an act of protest that she feared could be skewed and seen as a potential threat. Despite this, Daniels pushed forward, showcasing that unity is powerful and protests matter.

"I felt like I was doing my duty to my people. I kind of cried a little bit because I was so excited," she said. "It was hard for me because I was afraid for us .... us being black people and gathering together ...I hoped nobody would come and harm us. I was little scared, but also empowered at the same time, I knew if anything God had my back."

These images amplify unity. Daniels hopes that the images motivate people to "erase that idea of fear" against the police and law.

Daniel said she hopes to have the photo series eventually displayed in local art galleries in New York by the end of Black History Month. Congrats to her! 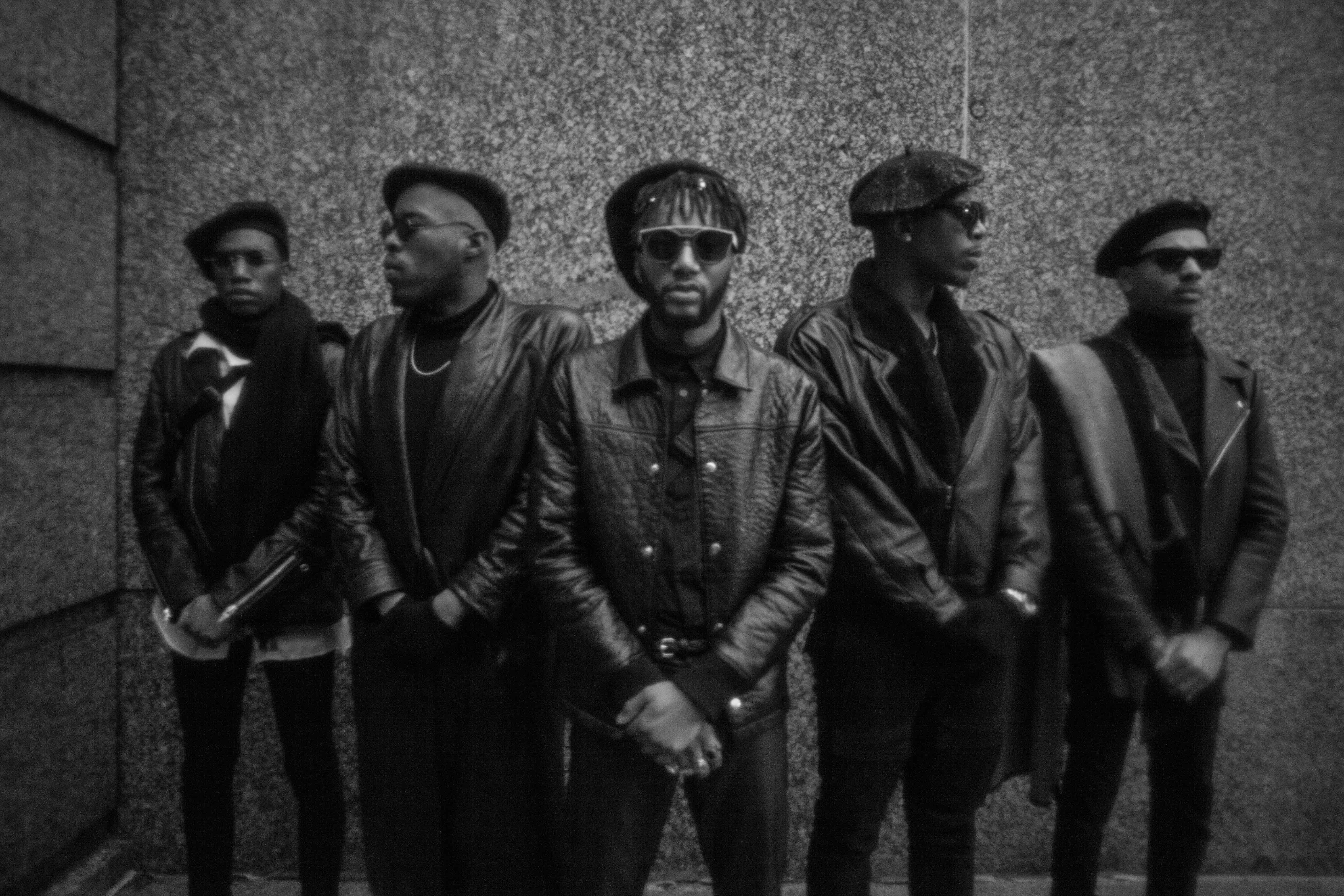 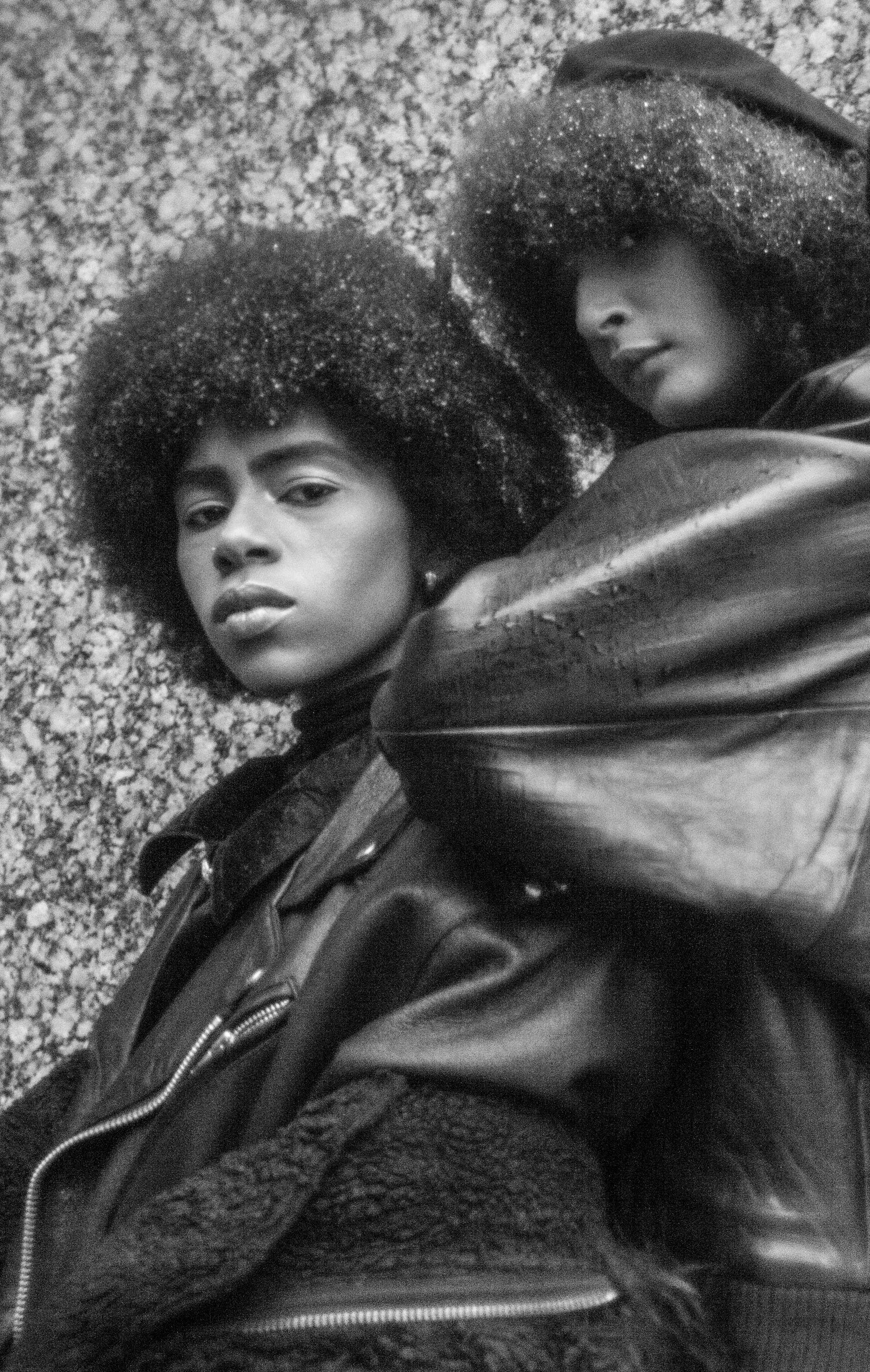