My friend and I teamed up to make comics about our teacher in the 5th grade. She drew the pictures and I wrote the stories, one of which included said teacher buying a fishnet bodysuit. The comics made people laugh, and from there my love for writing developed. I’ve tried many types of writing over the years, but I’ve always been introspective and empathetic and applying these qualities to poetry was easy for me. That became my main outlet.

Poetry was just a hobby then and I didn’t seek out other poets or teachers for support. I think if I’d built these relationships early on, I wouldn’t feel so unsure and alone in navigating the poetry world now, especially as a black woman. I don’t blame myself for not knowing the exact path I wanted to take in life while in high school, but as a result I use the internet as a top resource as far as finding journals or competitions to enter.

Although helpful, Google is no true mentor. The closest I’ve been to having one was in college at DePaul University in Chicago, where I took several classes with an established, white female poet. She became familiar with my style and gave me recommendations on material that might inspire me, as well as a list of journals that might be interested in my work.

At that time, I wasn’t writing too much about my race. I wrote a lot of feminist work and pieces about my mental health, but I wasn’t bringing much intersectionality to that. I am a biracial woman who was mostly exposed to the white side of my family while growing up. I also have depression and anxiety. These factors influenced how I used to see myself. Multiple aspects of who I was left me feeling like an outsider. I never denied being black, I just wasn’t as in touch with my culture as I am now. In a more diverse setting, I would have realized this sooner. 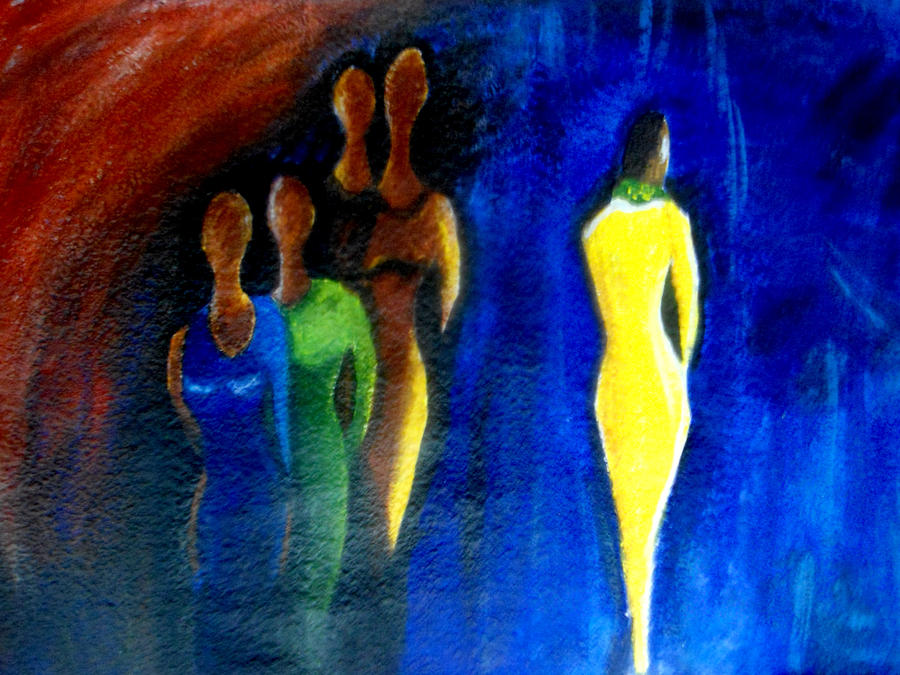 This is a lesson that the world of poetry must also learn.

Kate Gale wrote an article for Huffington Post that mocked criticism people have had with the organization Associated Writing Programs (AWP), which she edited as an apology but can be read here. In this instance, people of color expressed their reality and a white woman wrote it off as nonsense. With his poem reworking Mike Brown’s autopsy report, Kenneth Goldsmith boiled down a racially motivated murder to just a public document for his own art; he was then delusional enough to declare his reading of black pain and suffering as powerful. A poet I follow on Twitter posted about a journal that published a blatantly Islamophobic poem and then apologized, despite presumably having gone through a thorough process of being read, edited and accepted.

Even this past month, a poem was published in the Best American Poetry anthology 2015 that was written by white poet Michael Derrick Hudson — but only after he changed his pen name to Yi-Fen Chou. Sherman Alexie chose the poem, seeing the name and making an effort to give a fellow POC this opportunity. Some poets have expressed negative feelings about Alexie keeping the poem even after finding out about the deceit, but I would focus more on the fact that this white poet took advantage of people of color trying to include each other in an industry dominated by people of his actual demographic. It’s as if he thought, “Diversity is what’s in now, right? Better make my name more ethnic,” which is even more insulting given that ethnic names on job applications are often a reason the application gets ignored. 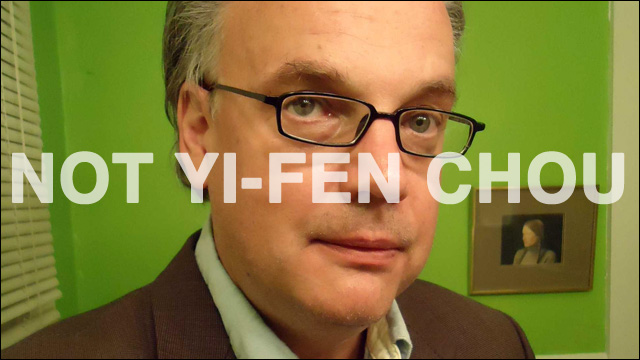 If the literary world stopped allowing instances of racial insensitivity to go unchallenged, I don’t think I’d feel such a need for a mentor that looked like me. For me, it can be easy to think the poetry world is evolved beyond instances like these because it’s a craft where you need to see multiple facets of a thing. Unfortunately, that’s naive of me to think.

And truthfully, after realizing the racial microaggressions seemingly ubiquitous in the literary world and seeing justifications from the media of the murder of my people, I believe it’s perfectly understandable to want to trust a Black person with my creative work — my heart — more.

So how can the white members of the poetry world build this trust?

1. Recognize that your ideas about what poetry is and how it’s constructed come from a past dominated by white men and that these things need to be examined and unlearned.

“It’s just the way things are” is a dangerous sentiment.

2. When we speak up, white editors and the like need to actually listen.

We shouldn’t be dismissed as angry for no reason or expected to forget the racism we’ve experienced as if it doesn’t still happen daily.

3. Our poems shouldn’t be set to the side because you feel exasperated at having to read another racial narrative.

Try living it and you’ll know what it means to be fed up. Educate yourselves on what it’s like for minorities to be in white dominated spaces.

These are only a few ways to be an ally to poets of color. Poetry should be about seeing things in new ways through understanding. A poet can’t call themselves such if they only read or write work coming from one viewpoint and young poets like me can’t feel safe in spaces set on continuing to promote that one viewpoint.

A change is necessary because poetry, much like being Black, is most beneficial and withstanding as a community effort. Communities thrive on differences, and such an old form of expression needs to embrace them to stay relevant and alive.