Monday night, History premiered the first installment of Roots. It's a reboot and retelling of Alex Haley's novel of the same name. The original miniseries aired in 1977, and was an honest depiction of life before, during and after slavery

Photo: Giphy The 2016 version has left viewers wanting more. Not just from the series, but from that part of history. Shortly after last night's episode aired, #RootsSyllabus started trending on Twitter


There was a call to action.

If you want to read more about what you're watching tonight on #Roots -- check out the suggestions on #RootsSyllabus — Joshua DuBois (@joshuadubois) May 31, 2016

For those interested in learning about the Middle Passage.

For the middle passage, The Slave Ship by Marcus Rediker #RootsSyllabus — Erica Ball (@Erica_L_Ball) May 31, 2016

The Interesting Narrative of the Life of Olaudah Equiano #RootsSyllabus — Natasha Lightfoot (@njlightfoot) May 31, 2016

Free PDF of Slave Narratives from the Library of Congress -> https://t.co/ou0BRICHr8#RootsSyllabus#Roots — Brandale Randolph (@BRandolph1854) May 31, 2016

Follow the money and break down the slave economy.

Sven Beckert's Empire Of Cotton was essential in my understanding the centrality of slavery in the development of capitalism #RootsSyllabus — Sutherland Simmons (@sutherlandsmns) May 31, 2016

Get a detailed look at slavery from a woman's point-of-view. 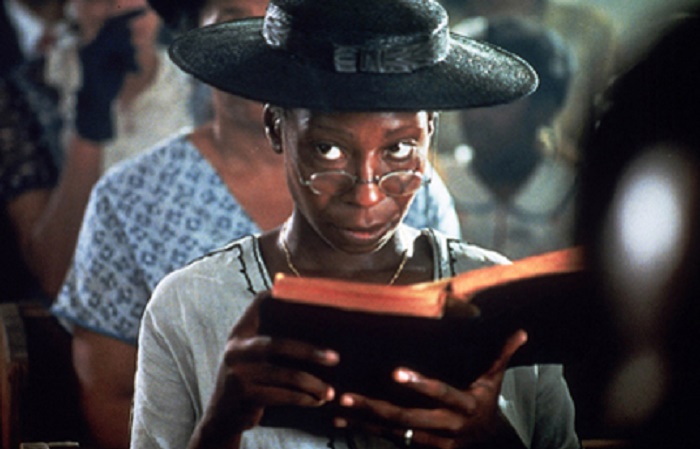 READ NEXT: Burying Your Roots: An essay on the importance of grandparents

How James Stern Dissolved The KKK