Issa Rae spoke to an underrepresented caliber of Black women through her HBO hit sitcom Insecure. Obviously, we've been pressed ever since. If you’re looking for a gift to get your Insecure obsessed bestie (or yourself), here are 15 items to represent the awkward black girl within all of us. 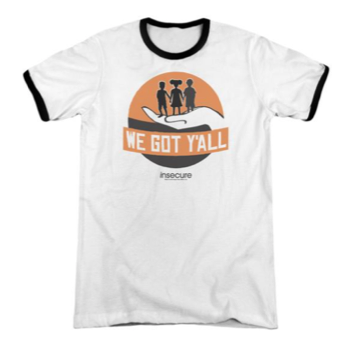 Issa’s been seen wearing this shirt from her nonprofit organization since the first season. While she did hate working here (there’s nothing like being the token Black girl in an org serving Black and Brown kids), this tee is for those who've been with Issa since day one.

2. A Hella Cute Wine Glass For Their Wine Down 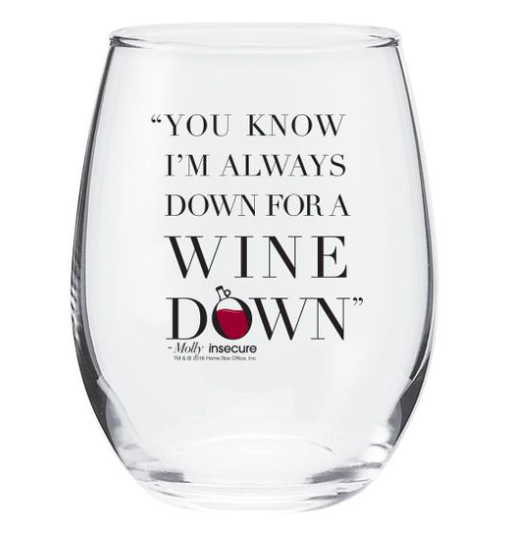 Self-sabotage expert Molly Carter is always down for a good wine down. Honestly, aren’t we all? For your wine-sipping friends, bless them with this stemless glass so they can drink to their heart's content.

3. Coasters For All Those Wine Downs 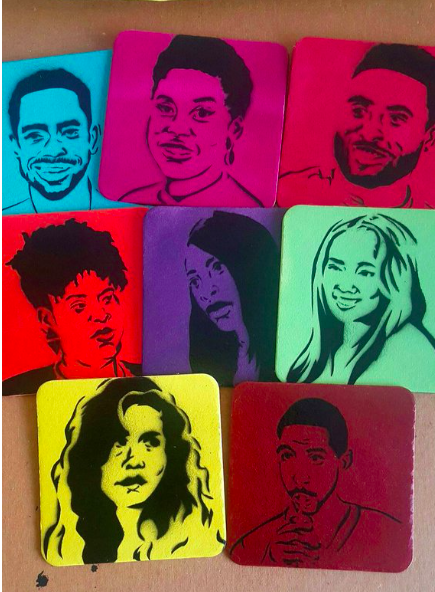 You have to have a cute AF coaster to sit your equally cute wine glass on. The set is made to order so you can specify the colors and characters you want. So, whether your friend is of the #LawrenceHive or #TeamIssa, they can find a coaster that reps their set. 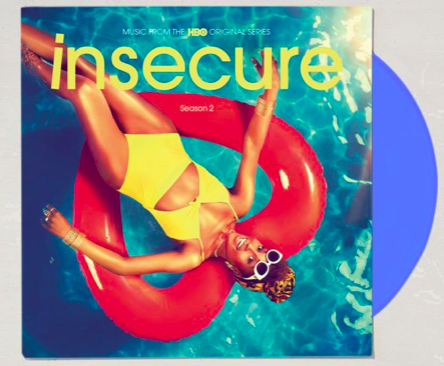 Any Insecure fan or fanatic knows this show may have the best soundtrack of any show on air right now. The soundtrack also features songs from independent artists and artists of color so it’s only right to support it.

“Hair done, nails done, everything did.” In Season 1, Molly has a “fancy day” where she not only gets her nails and hair did, she did a “vajacial.” It's a thing. While you don’t have to do all that, you can still take your girl out on a much-needed self-care day.

6. Stay Fresh-like With A Head Wrap From "The Wrap Life" 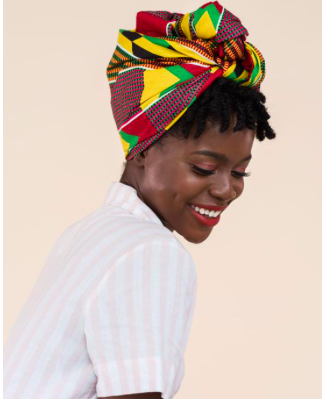 Issa is known for her stylish head-wraps and hairstyles. She even wore a wrap from “The Wrap Life” for her season two promo photo. Whether she has a small or massive ‘fro, get your friend some of these and she — and her kinks — are sure to love you. 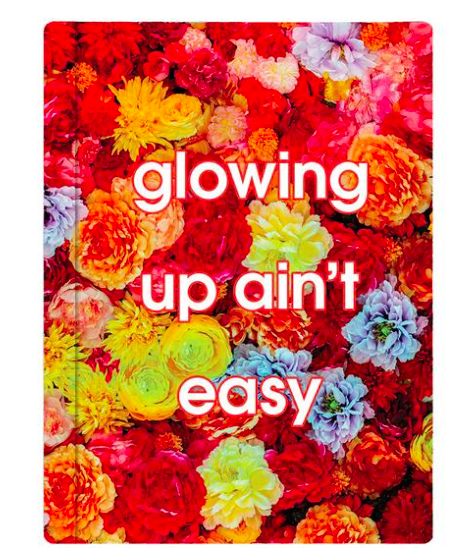 It’s not at all, as we saw in season three. This notebook is great for all your friend’s goals, dreams, and aspirations. Maybe they’ll start a Coachella in the hood like Issa’s trying to do or create an app like Lawrence. Regardless, those words need to get written down somewhere! 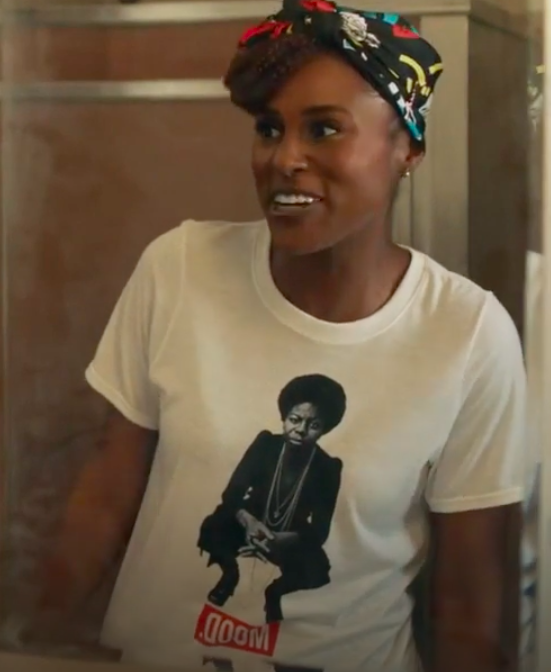 As seen in season three, episode four, this top is an exact match. Not only is it hella cute, it also features the iconic and immortal Nina Simone. Take our coins? Please? 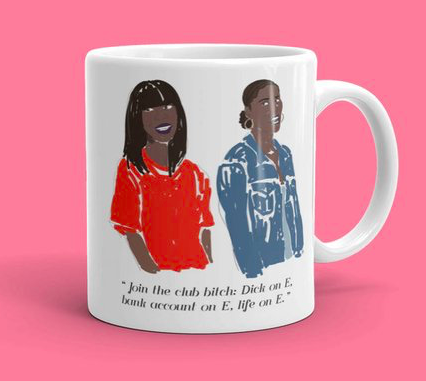 The iconic quote from the Emmy-nominated series that always seems to hit too close to home. The mug also features a painting of Molly and Issa. Plus, your friend can sip on something other than wine for once. It's a win-win really. 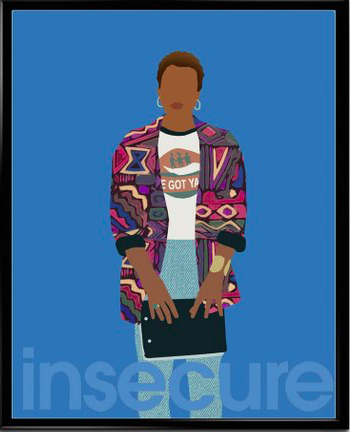 Remember when you used to plaster your walls with posters from your favorite movies and celebrities? This is the adult version of that. Your fav Insecure fiend will love this minimalist photo of Issa from Season one. 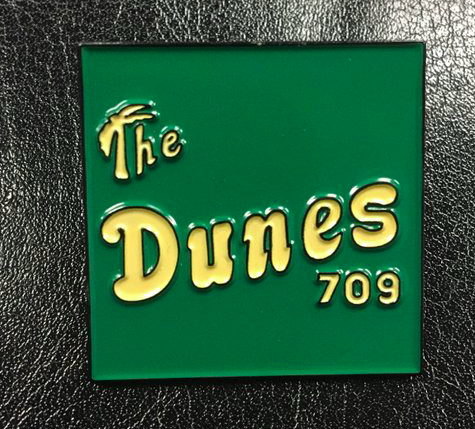 The Dunes is where it all began: “Thug Yoda,” Issa and Lawrence’s messiness, Issa’s messy life sans Lawrence. For all of the fans that have been watching since the first season, this is sure to invoke nostalgia. 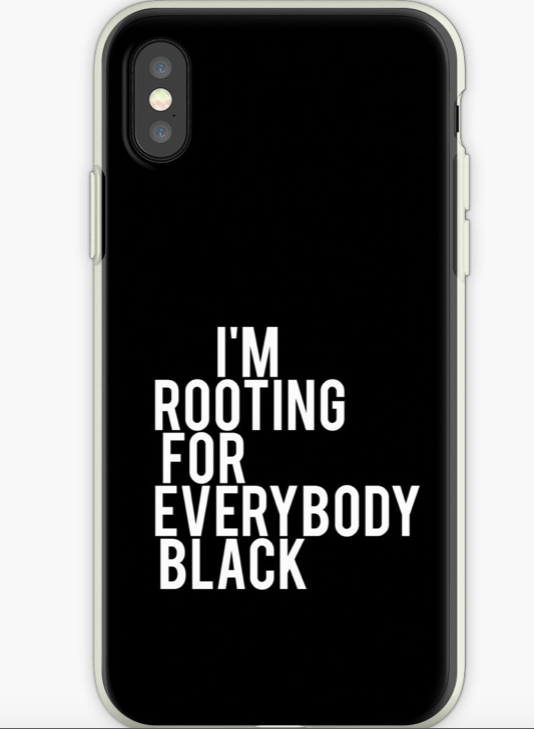 On the Emmy’s Red Carpet, Issa Rae was extremely candid about who she was rooting for. While this isn’t directly related to the show, it's very much on-brand for both the fictional and real-life Issa. 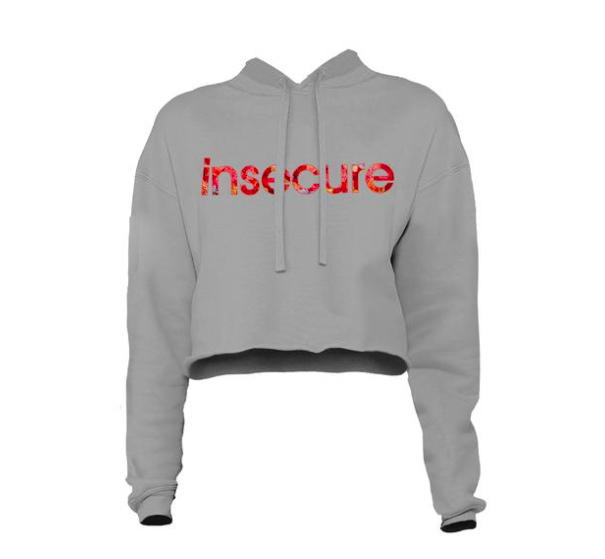 Nothing screams “I’m addicted to this show” like a hoodie that’s repping the title. This hoodie also features the season three logo in the writing—hella detailed! 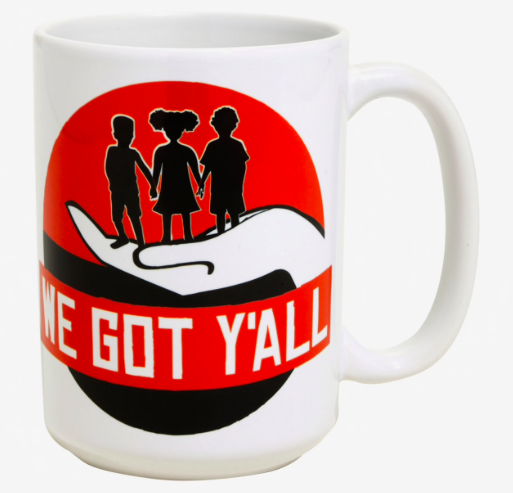 Honestly, nothing screams Insecure like Issa’s non-profit. While she may no longer be working there, the legacy of we got y’all remains. 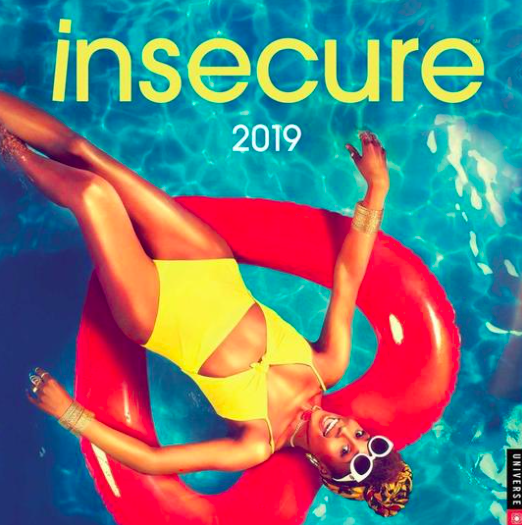 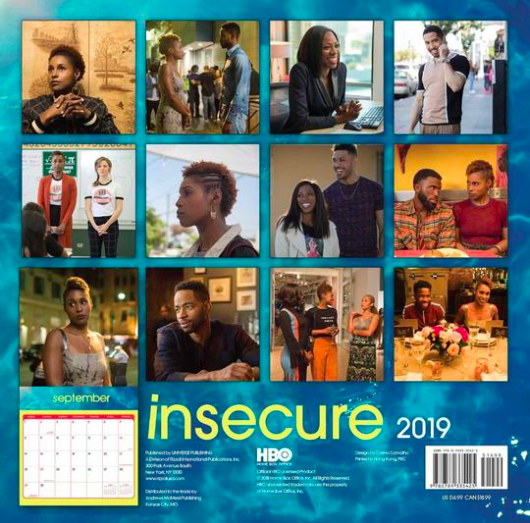 Start off the year right with this Insecure wall calendar. While it could be used to jot down dates like appointments and meetings, your friend can note more important things like the season four premiere.

Issa Rae Took The Black People She’s Rooting For, Put Them On A Boat And Did ‘Yacht S**t’