Join The Movement! Why You Should Seriously Consider Learning American Sign Language (ASL)

Verbal communication isn’t the only way to communicate. 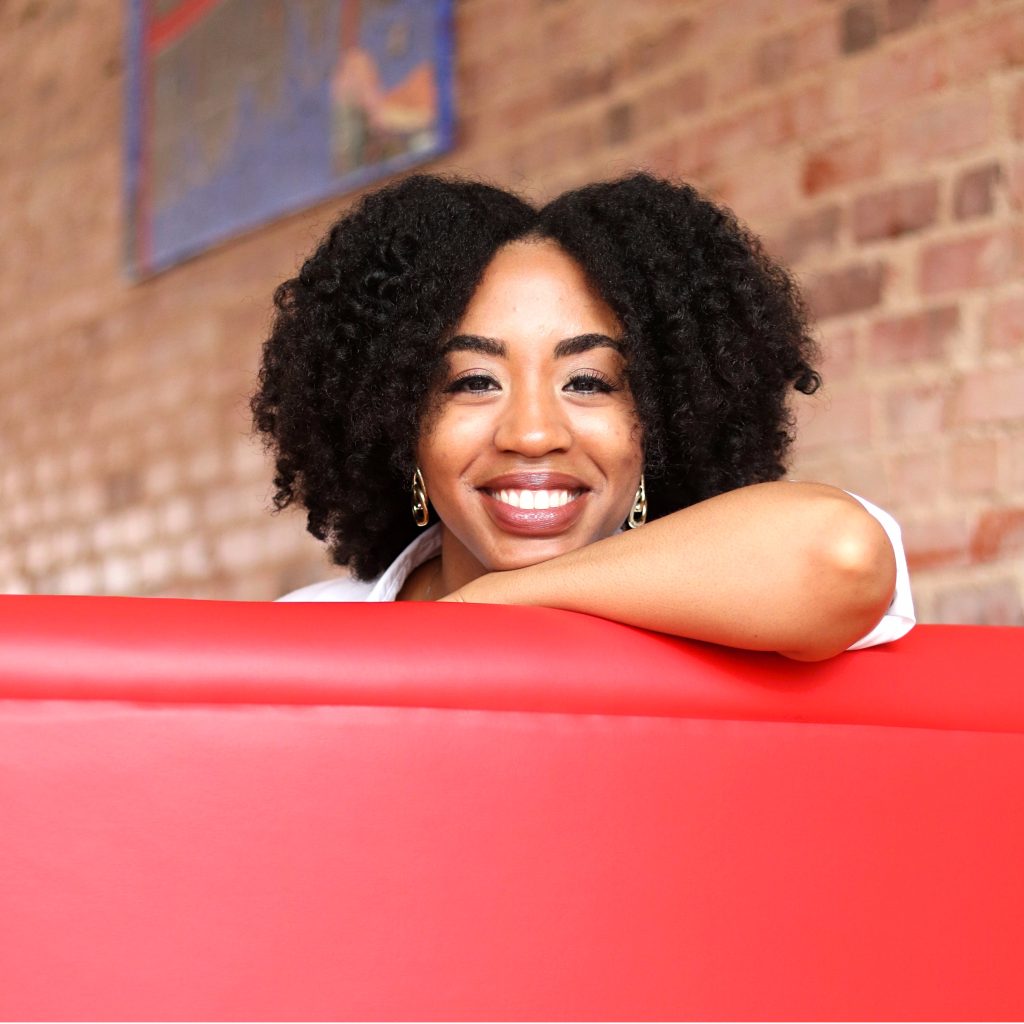 According to the National Center for Health Statistics, 28 million Americans have some degree of hearing loss. That makes up 10 percent of the country’s population.

Around 500,000 deaf people in the U.S. and Canada use American Sign Language (ASL) as their natural language. Over the years ASL has become more popular and many hearing people have registered for ASL classes. A recent estimate claims that around 13 million people have some level of proficiency in sign language, which makes American Sign Language the third most commonly used language in the US, according to startasl.com

I remember growing up in middle school learning the alphabet in sign language, and it always stuck with me. I grew up not being too fond of Spanish, but since it was a popular language to learn, I took classes in high school and college. After I graduated from graduate school, I wanted to take on a new hobby that would benefit not only myself, but others. That’s when I finally decided to teach myself ASL.

I decided to learn ASL after noticing ASL interpreters signing at church on Sundays. I realized when people stated that they wanted to learn a new language, ASL was rarely brought up. Also, from personal experience, I barely heard it talked about in the black community. That’s when I thought that there could be a potential barrier between hearing and deaf individuals in the black community.

Former president of the National Black Deaf Advocates, Benro Ogunyipe, stated in an article that black deaf persons often experience prejudice based off of both racial discrimination and communication barriers. This can be traced back during the 17th to mid-20th centuries. The black deaf community were not accepted in the deaf community nor the African-American community, but over time there have been positive changes and progress within the black deaf community, especially through the past three years.

What I found more interesting about ASL, is that the black deaf community has their own form of language called Black ASL, which is the equivalent for African-American Vernacular in the black hearing community.

So why should more people learn ASL? ASL is just like any other language and it shouldn’t be overlooked. Within the past year, I’ve noticed how ASL can be incorporated in our culture and how it definitely needs to be more recognized.

I’ve noticed more of ASL's presence within the music and entertainment industry just by checking social media and seeing celebrities have ASL interpreters at their shows.

Below are a few reasons how lit ASL can be for our culture.

1. Chance the Rapper learns his “Blessings” verse in sign language

2. Waka flocka turning up with ASL interpreter at his show

4. You can turn learning ASL into a career

According to Chron.com, someone who receives a professional certification from the Registry of Interpreters for the Deaf (RID) can make $62,000 to $73,000 per year. A CIA interpreter can make between $75,000 to $116,000 per year with the proper certifications. The Bureau of Labor Statistics predicts the employment growth to increase by 42 percent for interpreters and translators from 2010 to 2020.

Pretty good reasons, right? Let’s join the movement! Go out there and bridge that gap between the hearing and deaf communities!