We received this great news nearly 25 years ago.

But, still no baby.

Can we just pretend that Zendaya is the baby Wayne we never got to see on "A Different World"?

Kadeem Hardison (Dwayne) and Jasmine Guy (Whitley) are reuniting on-screen over at Disney for K.C. Undercover on Sunday, April 10th 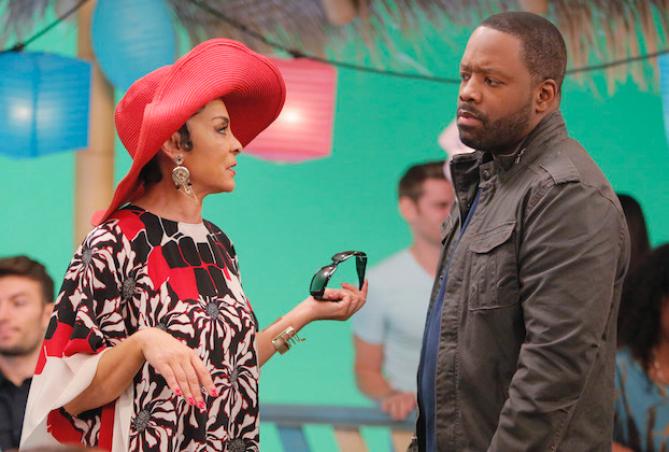 Photo: Disney And the reunion isn't a one-time deal. The story goes for three episodes

Photo: tumblr Guy plays Erica, a rival agent gone incognito for years, finally tracked down by the Coopers. Teen spy trainee, K.C. Cooper (Zendaya), her dad Craig (Hardison) and the rest of the family will need Erica as the key to achieve new levels to conquer "The Other Side"


Check out the preview.

Love for "A Different World" still runs deep in 2016. Will you tune in for the mini-reunion?