This mom was tired of only seeing white characters on party items.

Miami, Florida mom and event planner Lynnette Abbott wanted to create a line of party supplies that featured characters that looked like her children. So she started a Kickstarter to make her dream a reality.

After planning her 5-year-old daughter Anyah's birthday party last year, Abbott was pressed to find supplies with characters that looked like Anyah and her son Adonis. This inspired her to take matters into her own hands. 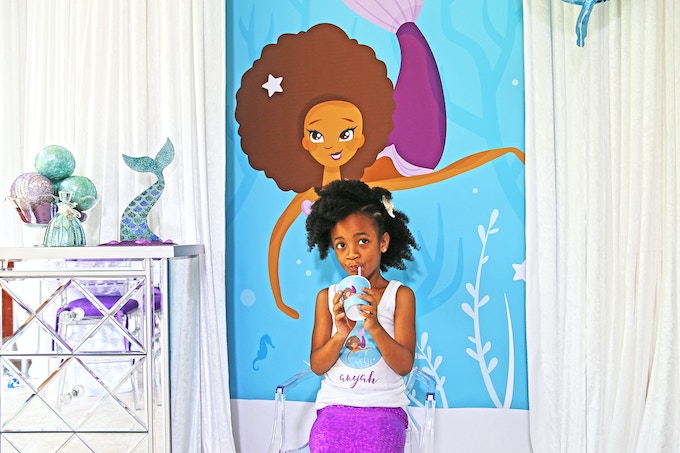 Now, the first supplies available in the Craft My Occasion have a beautiful black mermaid with kinky curls subverting the "traditional" way mermaids are portrayed in media.

“Hair is always a topic when you’re talking about people of color,” she said. “Most mermaids have long, flowing hair which is beautiful, but I wanted her to have hair that basically looked like my daughter’s hair.” 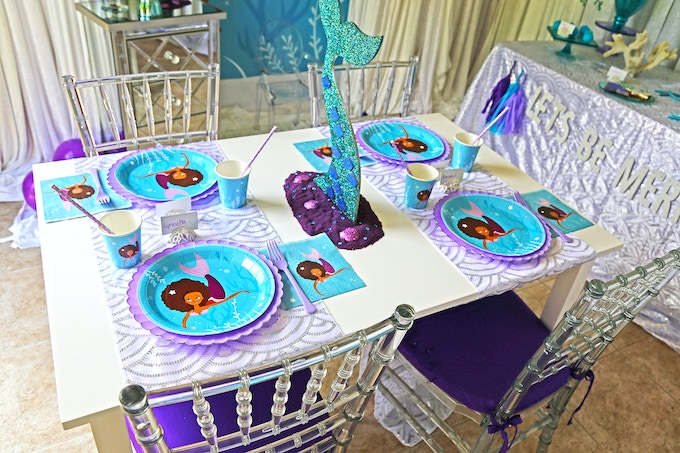 Abbott recruited graphic artist Ana Rako to design the images that will be featured on cups, plates, balloons, napkins, and backdrops.

“A lot of moms are very excited about it,” Abbott told HuffPost. “Everyone is basically saying it’s about time, this is exactly what we need.” 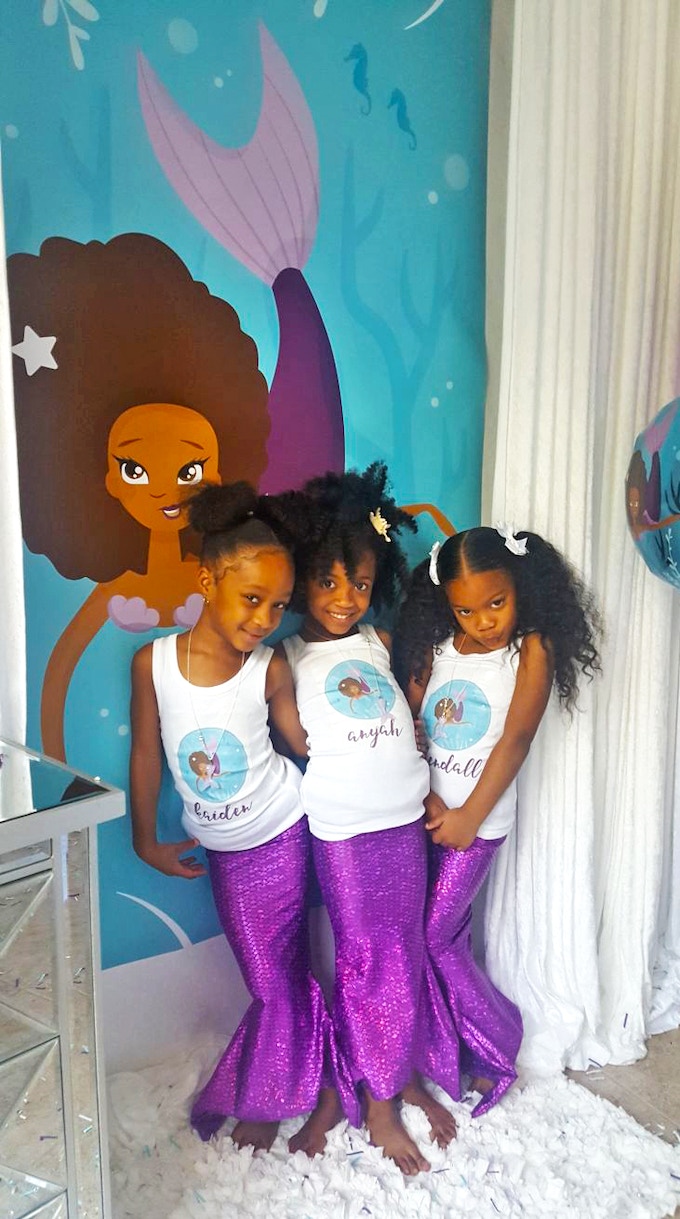 The Kickstarter campaign is in its early stages and has 25 days to go to reach its goal. As of today, donors have pledged  $1,849 of $20,000 goal. In the near future, there will be a wide array of other characters with diverse skin tones.

Craft My Occasion is the epitome of the adage representation matters.