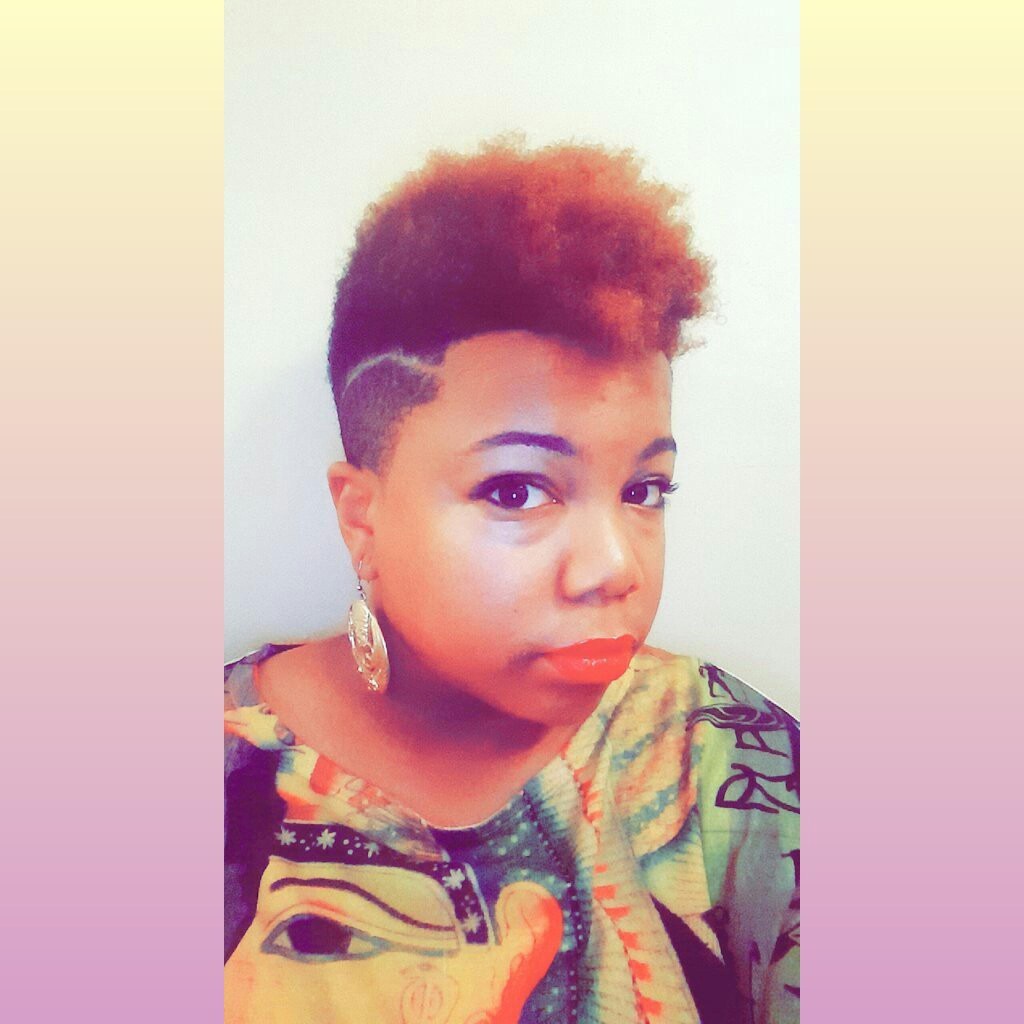 The 2015 MTV Video Music Awards (VMA) nominations were announced on Tuesday, July 21. Nicki Minaj received nominations for “Best Female Video” and “Best Hip Hop Video” for “Anaconda”. She also received a nomination for “Best Collaboration” for “Bang Bang” with Jessie J and Ariana Grande.  However, neither “Anaconda” nor “Feelin’ Myself,” a collaboration with Beyoncé, were nominees for “Video of the Year” or “Best Choreography.” Additionally, “Feelin’ Myself” did not receive any nominations for the 2015 MTV VMAs all together.

Nicki Minaj took to social media to express her concerns about the “Anaconda” and “Feelin’ Myself” videos not being considered for “Video of the Year” and “Best Choreography” despite their immense impact in pop culture.

Hey guys @MTV thank you for my nominations. 😘😘😘 Did Feeling Myself miss the deadline or…?

Ellen did her own anaconda video and did the #choreo lol. Remember her doing that kick 😩. Even mtv did a post on the choreo @MTV remember?

QueenBey hit me about Anaconda after the IG snippet was released saying how much she loved it. She was also VERY hands on w/FeelingMyself 😊

Thoughts? Let us know in the comments.