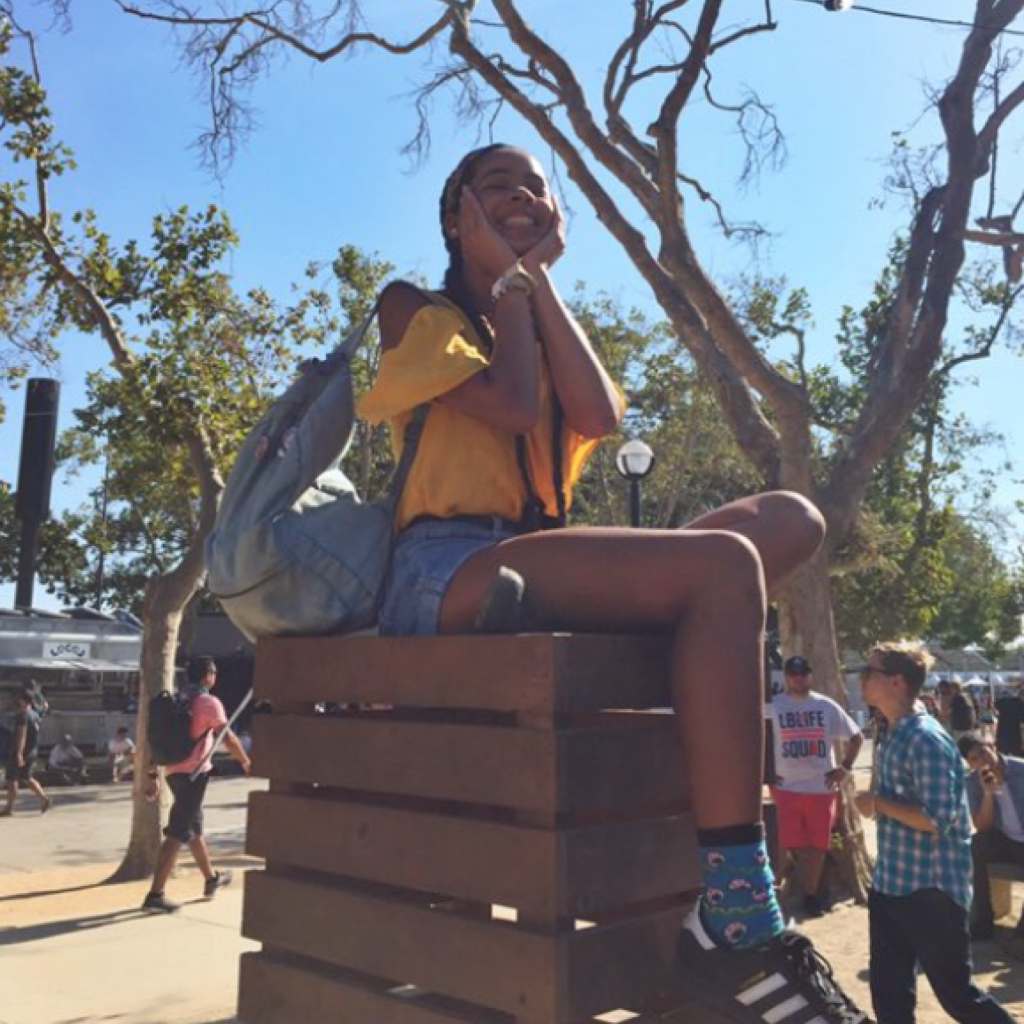 A literary champion of the African Diaspora, Paule Marshall, died August 12 at the age of 90.

According to The Washington Post, her son, Evan Marshall, said she had dementia that had gotten increasingly worse in recent months. She is survived by her son, stepdaughter and two grandchildren.

As an avid reader, her inspiration came from her longing for books with characters from similar backgrounds.

She graduated from Brooklyn College in 1952 and later worked as a journalist, eventually taking up the pen name Paule Marshall.

During the 1950s she was a writer and editor at Our World, a Black magazine, where she took assignments in South America and the Caribbean.

“Traditionally in most fiction, men are the wheelers and dealers. They are the ones in whom power is invested. I wanted to turn that around. I wanted women to be the center of power. My feminism takes its expression through my work. Women are central for me. They can as easily embody the power principles as a man,” Marshall wrote in Essence Magazine in 1979.