Prince Day is LIT! Here's how the BET Awards and others are honoring him 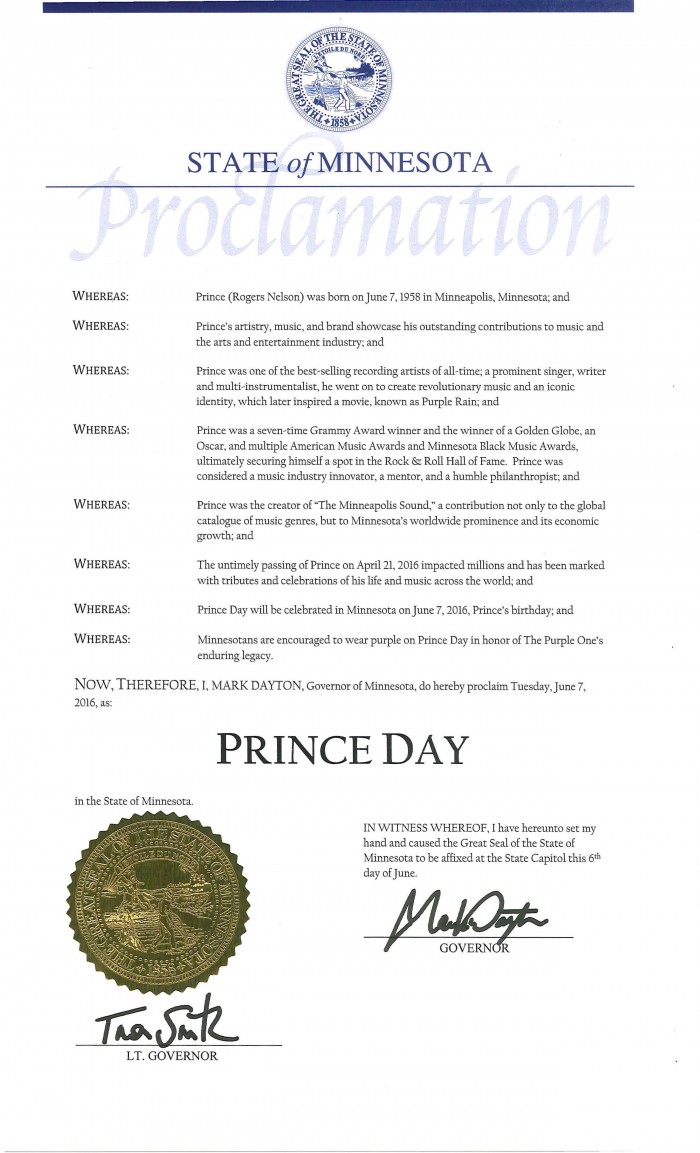 And the day gets even better.TIDAL released 15 Prince albums to commemorate the day.

After Madonna’s failed Prince Tribute at the Billboard Music Awards, BET promised a proper tribute in a shade-filled now-deleted tweet that read “Yeah, we saw that. Don’t worry. We got you.”

Early Tuesday, the BET Awards Twitter account gave more details about the Prince Tribute that happen at the 2016 BET Awards.

The 2016 BET Awards will be held on Sunday, June 26th and hosted by Tracee Ellis Ross and Anthony Anderson.

Share this article and let us know what you’re expecting from the tribute below in the comments!

READ NEXT: Remembering how Prince slayed the stage and our hearts