We've been giving you dope Riri Williams news since it was announced that she would take over for Tony Stark. We even told you who the character was based on, before anyone else. Now, Marvel has officially let the news out, Riri's time to shine is upon is 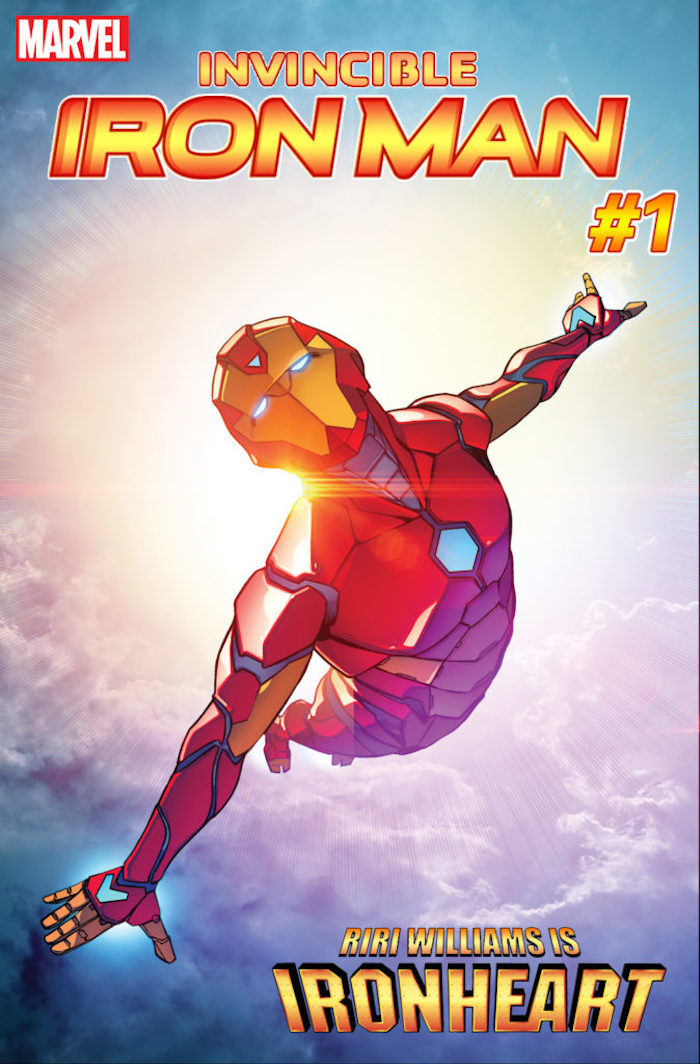 Photo: Marvel In an interview, Bendis said that he and his editors went back and forth on the name decision. “Iron Woman seemed old fashioned to some. Iron Maiden looked like a legal nightmare. And Ironheart, coined by Joe Quesada, after I told him my planned story for Riri, speaks not only to the soul of the character but to the Iron Man franchise as a whole." Photo: Wired The rest is now history and another black girl heroine that we've sorely needed was born. The hype and anticipation for this comic only grows by the day. I've seen worry that the fans won't come out to support this book, but I know better. Black folks, especially blerd women and little girls, have been waiting for more representation in the superhero genre, and here it is at last. Let's hope that everyone does right by Riri. Comic book sales are very influential in which character we end up seeing on the big screen, and you know Skai Jackson is still waiting on her close up