Still Wondering What the Prison Industrial Complex is? Check this out.

Have you been sitting at your desk watching passionate posts run down your Facebook feed about racial profiling and police brutality? Do you have the kind of dinner party where your friends mention the school-to-prison pipeline as they’re slicing into a block of baked Brie? If you’ve been unable to join the conversation or you're feeling overwhelmed with where to begin, The Prison-Industrial Complex* (PIC) Zine will serve as a crash course on the topic. http://issuu.com/bluestockingsmagazine/docs/merged?e=0/12724284 The Prison-Industrial Complex Zine analyzes the historical roots of the system, the makeup of the populations that fill and profit off of prisons, the realities of policing, the school-to-prison pipeline and post-carceral life as a labeled felon. The zine also challenges each of us to consider how we are complicit in the system and highlights resistance movements (#BlackLivesMatter) and further resources 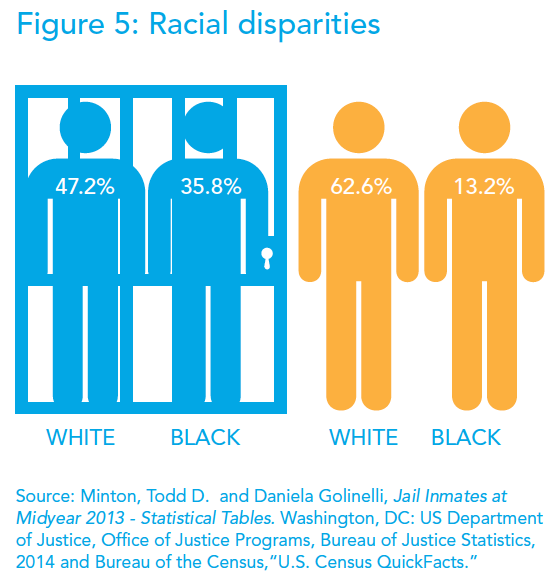 Vera Institute of Justice *Definition: The Prison-Industrial Complex (PIC)  (as defined by Critical Resistance) refers to the vast networks of institutions and systems that promote ‘the overlapping interest of government and industry that use surveillance, policing, and imprisonment as solutions to economic, social, and political problems.’” The Prison-Industrial Complex Zine was originally published by Bluestockings Magazine, and is an original creation by Cherise Morris and Sofia Robledo Rower