The New Stereotype is creating positive imagery of the black man

While finishing my graduate degree I studied abroad in the South of France. After spending the first quarter of 2014 in Europe, I came back to the US fixated on catching up on what I felt I missed while away. I spent hours switching between cover letters and viral YouTube clips from the previous 4 months. I developed an affinity for the social issues that polluted America and watched every video I could on race relations. As racial tensions continued to grow, I wanted to find an avenue to speak up but in a way that was authentic to my creative passions. It was out of this desire that The New Stereotype was born 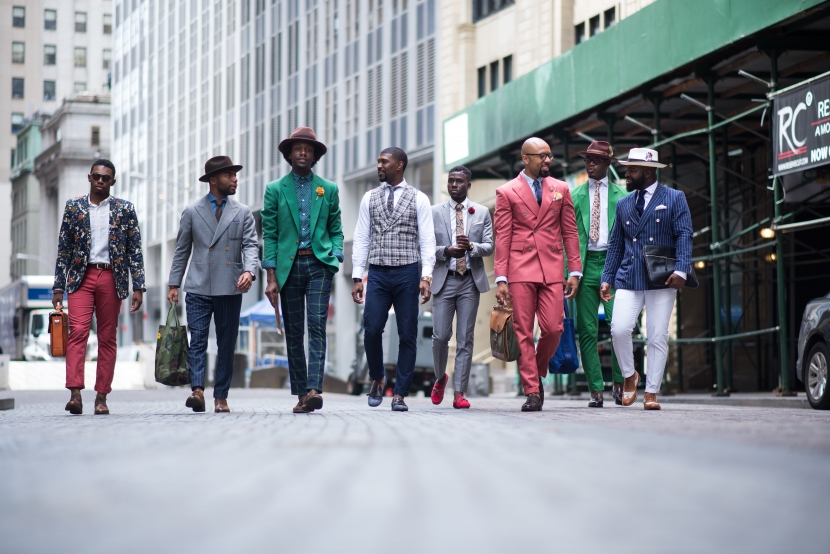 Photo: Shola/Instagram: @aqut   I’ve always loved personal style and understood the impact of powerful imagery. The goal of the project is to use imagery to “create new stereotypes,” paint new pictures of the black man and highlight the diversity and strength of black men
I reached out to a few of my friends and other guys from Instagram and asked about their interest to be a part of the project. The idea was to position black men in ways and places that they aren’t often “seen." Black men are well-traveled, educated, spiritual, cultured, innovative, relentless and optimistic. We shot in the Financial District at 9:30 a.m. on a Saturday. We were spectated by many tourists and stopped several times for photo ops. 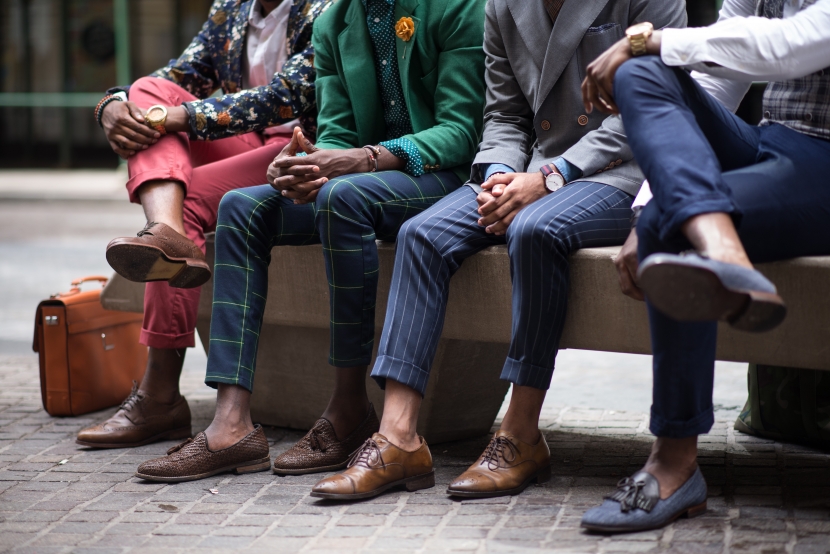 Diversity was highlighted not only in skin tone, but also because of the professional pursuits and background of all of the men. While the picture might seem to imply that everyone is in fashion and bred and raised in a metropolitan city, that’s not the case. DeUndre is from Georgia, Bismark lives in Canada (originally from Ghana), Russ is from New Jersey, Brandon is from Ohio, Kemoi is from the Virgin Islands, both Aaron & Terell are from Brooklyn, and I am from a small, rural town in North Carolina. There is an investment banking analyst, junior buyer, an investigator, custodial engineer, student/model, and an MTA conductor 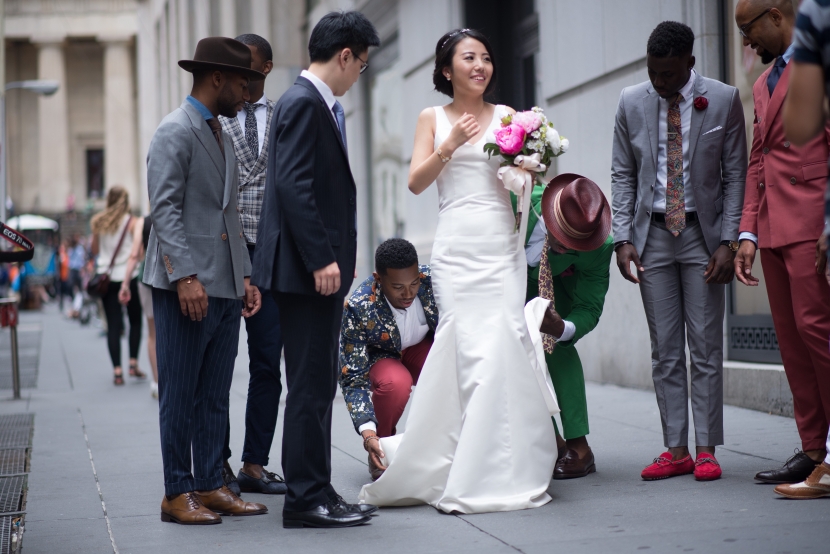 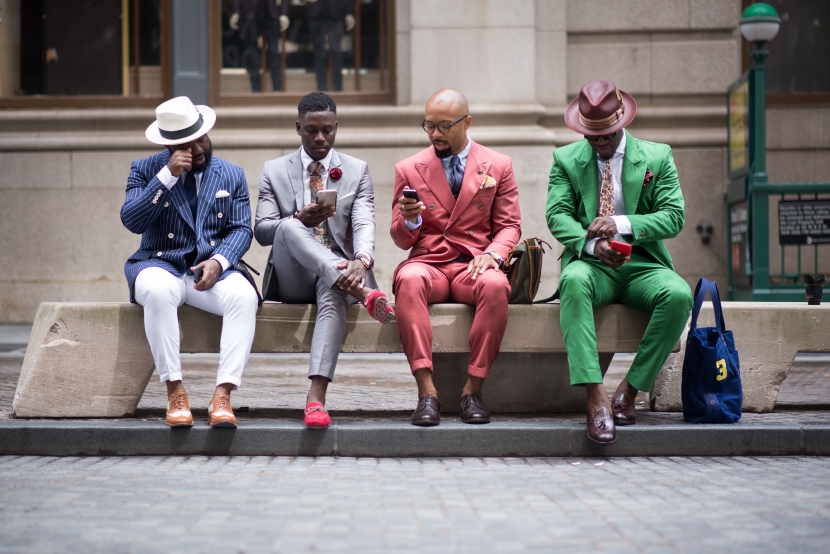 Photo: Shola/Instagram: @aqut Since our initial release the response has been overwhelmingly positive. Shola, the photographer, and I have already started to draft initial ideas for a part two. In order to truly create a “stereotype” there must be frequency and consistency. We are exploring options on how to cement that image and continue to celebrate black diversity and strength. I’ve made it a mission to truly pay attention to and engage the feedback on the pictures and video. There have been quite a few about creating a female version to combat stereotypes associated with black women. I think there is a hidden gem in that idea. For now, the idea is to continue to spread the imagery and message and investigate ways to elevate the project

Marquelle Turner-Gilchrist is a native of Johnsonville, North Carolina and the creative director behind The New Stereotype. Currently, he resides in Harlem and works as an assistant buyer for a luxury fashion company and as a senior editor for THRONE Digital, a digital lifestyle men’s platform. Passionate about culture, music, travel and 3-cheese macaroni, he loves live performances and traveling to new countries. He lives by the simple mantra: Pray. Eat. Style. You can follow him on Instagram at @marquelleturner