There is an abundance of black creative talent, and these artists are shaking up the scene in Milwaukee. They are using their voice on and off the stage to create change, uplift and inspire the next generation.

If these four people are not on your timeline, then let's make that change today. Here are just a few of Blavity's favorite local artist in Milwaukee.

Michaela Murry, or better known as Mikey Cody Apollo, is spunky spoken word artist. Her words are daring and powerful. She performs regularly throughout the city and is the lead organizer for Lyrical Sanctuary, a monthly open mic series out of the University of Wisconsin-Milwaukee. Follow her at @mikey_motocicleta.

Lilo Allen radiates confidence and self-love. This poet shares a message of the art of being a woman. She has transformed her poetry into other creative endeavors. She launched a  successful jewelry line when she only had $500 to invest in it. Way to believe in yourself Lilo! Follow her @papyrusncharms. 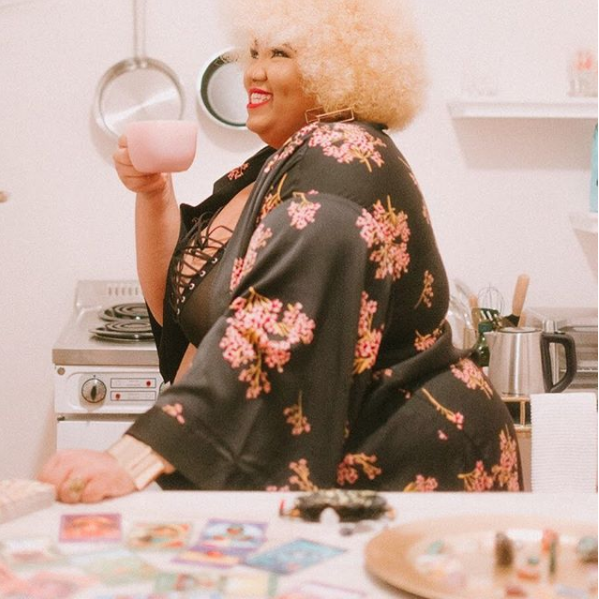 From college campuses to corporate meetings, Hamilton is taking her creative voice to any arena that is willing to listen. She uses her voice to encourage and uplift other people. In 2016 she won the Artist Of The Year award by the City of Milwaukee. Follow her @dasha_kelly. 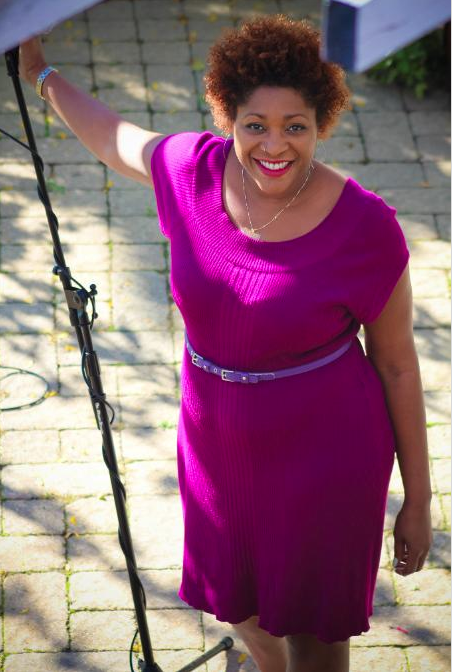 Nixon is a nationally known spoken word artist. He lost his father at the age of 11 and used this tragedy to propel him to find his voice. He believes his life’s work is to inspire, not just a generation, but a movement. He recently released a book called Sensitive Wasrsongz. Follow him @iamikan. 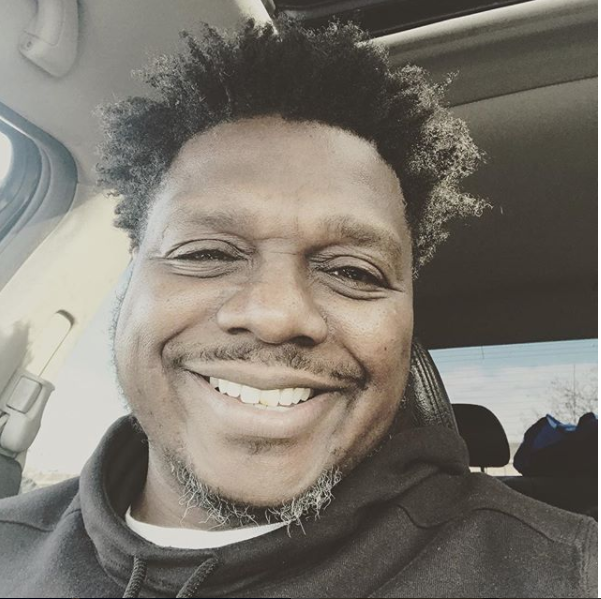