Dominique Jackson, who now has a better relationship with money, made her last student loan payment in December 2020.

Dominique Jackson, 27, tackled her student loan debt while juggling a budding journalism career ripe with layoffs and surprises during the pandemic no one this side of 1918 expected, Good Morning America reported in its "Debt Diaries" series.

Inspired by employment troubles a few years ago, Jackson decided to take her debt and savings seriously and began a three-year plan that built up emergency funds and paid off her entire $30,000 student loan balance. The young Columbus, Ohio-based journalist earns a $65,000 salary, according to GMA, working as a weekend social media editor for The Daily Beast and running the digital platform, Girl Around The Globe, where she helps women pay down debt and travel the world through coaching opportunities, resources and exclusive content. 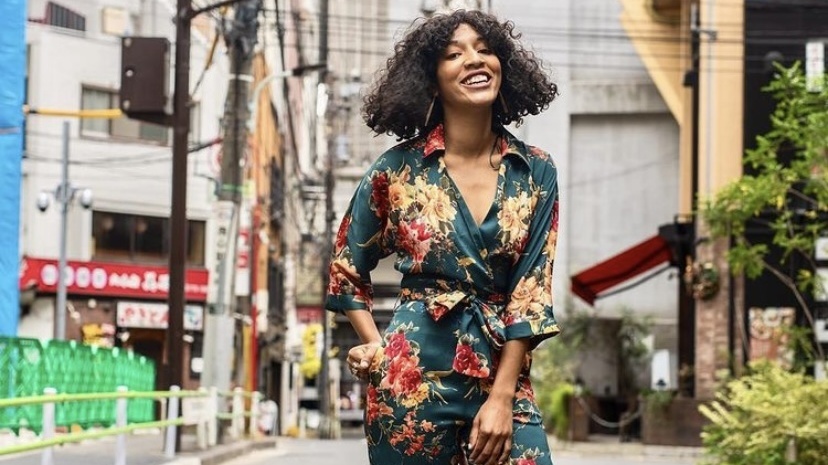 Her debt-free journey started shortly after being laid off twice before age 25, which is when Jackson said she knew she’d had to have a better relationship with money.

“My whole life is dependent on getting a paycheck, spending it, saving it, getting a paycheck, spending it, saving it,” she told GMA. “I realized my life was just so entangled in a job to be my provider that I didn’t have savings. I had no money, no savings — it was terrible. So when I got laid off, there was like a moment that clicked for me like, ‘You need to get your life together financially.’”

For Jackson, living in debt also affected her spiritually, so she considers being debt-free a form of self-care. She uses her personal experiences to influence others to approach money with a positive mindset.

“I believe debt is physical but also spiritual,” she told Blavity. “Throughout my journey to debt freedom, I had to change my money mindset. I kept a debt-free journal, where I would write down affirmations. Prayers and scriptures about what God says about money. One of my favorite money affirmations is that ‘money comes to me easily and effortlessly.’ No more operating from lack or a poverty mindset. There is enough money out there for all of us to win.”

Following her own financial setbacks and being inspired by a coworker who had paid their student loans off, Jackson officially began efforts to rid of her own financial burden. She told GMA that she utilized Undebt It’s free debt calculator and took to the methods of lauded finance gurus Dave Ramsey, Tiffany the Budgetnista and Leo Jean-Louis. The three made her realize that paying off large amounts of debt requires structure.

“I think many people wing it when it comes to their student loans, and they're not on a solid strategy,” she told Blavity. “Also, knowing your interest rates and how it impacts your student loans is very important. I deeply understand that our financial situation varies, but if you're throwing money at your debt with no plan or strategy, you'll probably never see a dent in it.”

Jackson’s first step was creating a six-month savings plan. After saving half a year of expenses and being comfortable in a more secure job position, she began tackling her debt, $100 at a time, according to GMA. Then she landed her current job at The Daily Beast which gave her the option to either move to New York City or stay remote in Columbus. By choosing the latter, Jackson was able to significantly earn more than her monthly expenses, allowing her to throw more money at her debt, until eventually paying it off in December 2020. 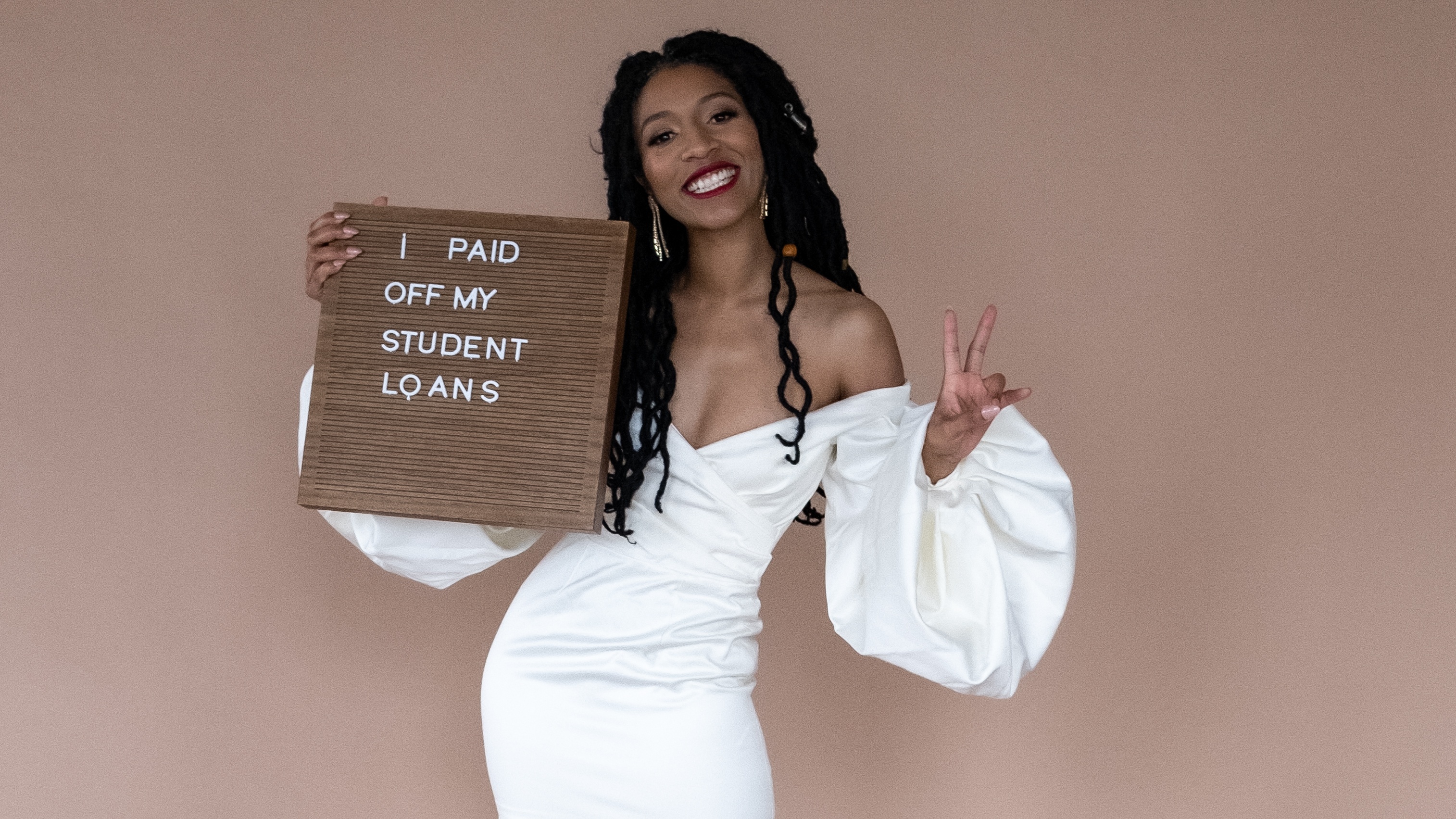 Although the coronavirus pandemic threw a monkey wrench in many plans, Jackson credits her ability to remain employed during the time of social shutdown for allowing her the chance to pay such a hefty bill.

“The pandemic caused a lot of mental stress, as you can imagine. Every day I watched huge news organizations lay off employees, I had no idea when or if mine would be next,” she told Blavity. “It was an intense time, but I made it through. Having a job through the pandemic was indeed a blessing and something I don't take for granted. Working allowed me to stay on track with my payments, and I didn't have to worry about ‘keeping up with Joneses’ since the entire world was on pause.”

While student loan debt is a national crisis that many graduates and former college students face, a Black graduate has on average $7,400 more in student debt than their white peers, according to a study done by Brookings Institution. The Biden administration has paused federal student loan payments and interest accrual through the end of Sept. 2021, as proposed plans to eliminate a portion of federal student loan debt from all borrowers are being considered, as Blavity previously reported.

Even though she is now debt-free, Jackson said she supports the proposals as she stands behind “whatever can help the most people become free of the burden of debt,” although she acknowledges more can be done to address racially-founded financial disparities.

“I think it's vital that the Biden administration, plus political power players, address these disparities,” Jackson told Blavity. “It's great that Biden's student loan plan applies to private historically Black colleges and universities. However, my message to them would be to address the systemic racial inequality and disparities that lead to this gap in the first place.”

Now on the other side of her debt, Jackson has invested time into manifesting her other goals and dreams, like breaking generational curses and helping others get out of debt.

“I think we talk a lot about breaking generational curses, and I cry every time, feeling like, ‘wow, I just broke one,’” she told Blavity. “One day, my future kids won't have to struggle with money or will have a completely different relationship with money because of a decision I made in my twenties. Crazy. It's sometimes hard for me to truly comprehend how powerful that is. Now, my dream and heart is to help other people get out of debt."