Add these to your history books

Black history needs more than a month. There are so many stories that need to be shared, and it will take more than a month to honor them. It's easy to talk about the history lessons we all know that were given to us on the 15 pages of history books in school. As adults and cousins of Google, it's our job to expand that knowledge for ourselves and future generations to come. It's important to cover the unsung heroes and moments that we may have forgotten or never really knew about. It's ok to not know everything, and that's why we have your back. Here are five unsung moments that will expand your narrative of who we were and how that empowers who we are today.

Disclaimer: You may already know of these five and that's cool. Drop some others I may not have listed here in the comments section below. Sharing is caring.

1. The Birmingham Children's Crusade of 1963 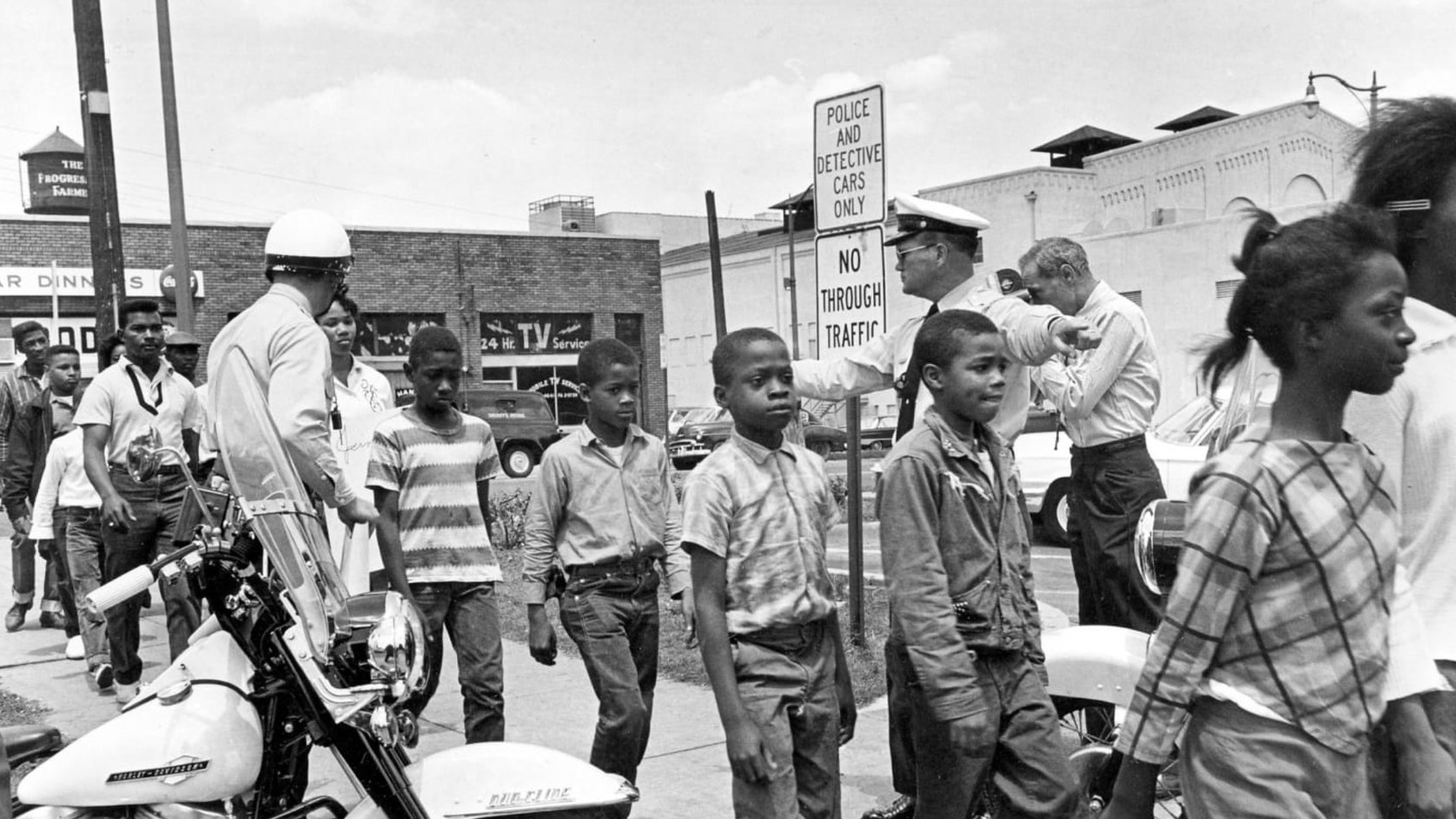 May 2, 1963, hundreds of Black children took to the streets of Birmingham, Alabama to participate in the Birmingham Children's Crusade.Their goal was to talk to the Mayor of Birmingham about segregation, as well as to protest it. Thousands of children were trained by the Southern Christian Leadership Conference on how to practice nonviolence and protest peacefully. Despite their attempts to remain peaceful, the children were instead met with police batons, sprayed with water hoses and threatened by police dogs. Some of them were arrested, but all were expelled from school for participating in the crusade. What may not seem like a victory, turned out to be one, in the end. Their hard work caught the attention of the nation and Birmingham was put on notice that the world was watching.

Located two miles north of St. Augustine, Florida, this town was the first free community of ex-slaves. Fort Mose was established in 1783 for fugitive slaves who escaped the territory occupied by the Spanish.  Fugitives followed the Underground Railroad to Fort Mose and were given their freedom if they agreed to two conditions. They had to pledge their allegiance to the King and join the Catholic church. The ex-slaves worked with the Spanish and Native Americans to fight against their former owners. They lived in huts, attended church, and were able to farm the land for themselves. Approximately 100 ex-slaves were a part of the town, many coming from the Carolinas. Today, the site is a national park and holds tours. In 1866 Congress passed legislation that created six African American army units. Those units were the ninth and 10th cavalry along with the 38th, 39th, 40th and 41st infantry regiments. When Black soldiers enlisted, they committed to five years of service and were paid $13 a month. Despite pledging their lives, they were still treated as less than half a human being. White officers refused to be in command of Black regiments and were willing to be lowered in rank than to do so. The Black soldiers were still led by white troops.

The Buffalo soldiers helped protect settlers who were moving west and helped to create infrastructure for the new settlements. They battled against harsh terrain with little to no supplies all the while still experiencing racial discrimination. The Buffalo soldiers also went to Cuba to fight in the Spanish-American war, participated in the 1916-1917 hunt for Pancho Villa; and served as rangers in Yosemite and Sequoia National Parks. It wasn't until 1948 that President Harry Truman issued an executive order eliminating racial segregation and discrimination within the military. The last Black units were disbanded during the 1950s and the last Buffalo Soldier passed away in 2005.

One Buffalo Soldier created a legacy for herself. Cathay Williams who was known to the army as William Cathay served from 1866-1868. Women were not allowed to enlist at the time but somehow Williams did. Williams was born into slavery and grew up working as a house slave. She was freed by Union soldiers and went to work as a paid servant ( cook and laundress) for the Federal Army. After the war, Williams wanted to continue to be independent and thus signed up for the army as William Cathay. Despite having to undergo a medical examination, she was still found to be fit to serve. At the time, the examination of soldiers was a mere formality. It wasn't until 1868 that they discovered she was a woman. Even though she never saw direct combat, she was honorably discharged and is now known as being the first and only female Buffalo soldier.  How she managed to hide all of the issues that come along with being a woman is remarkable. 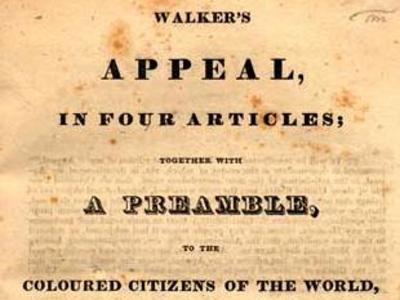 Many know the story of Nat Turner, but he wasn't the only one shaking things up. David Walker was born in Wilmington, North Carolina to an enslaved father and free Black mother. By law, since his mother was free he was free. Even though he was legally free, his freedom did not shield him from the horrors of slavery. History records tell the story of Walker witnessing a young man being forced to whip his mother to death. Walker moved North and settled in Boston. While there he owned a used clothing shop and started writing for the first Black newspaper, Freedom's Journal.  He became a well-known for speaking out against slavery and published a pamphlet entitled Appeal which spoke out against slavery, spoke of a better tomorrow and encouraged slaves to revolt.

"….they want us for their slaves, and think nothing of murdering us. . . therefore, if there is an attempt made by us, kill or be killed. . . and believe this, that it is no more harm for you to kill a man who is trying to kill you than it is for you to take a drink of water when thirsty," the pamphlet stated.

He used his business as a way to get the pamphlets from the north to the south. He sewed the pamphlets into the clothing of sailors who would, in turn, distribute the pamphlets while on their voyages to the south. Of course, slave owners were not happy about this popular pamphlet urging their slaves to revolt. They banned the pamphlet and put a bounty on his head promising $3,000 for his head and $10,000 if he was brought back to the South alive. Walker refused to flee despite the threat of death. He was found dead in his home after publishing his third edition. The cause of death is still unknown although many believe he was poisoned.

The list could definitely go on and on and on. These five unsung moments and figures are remarkable and hopefully unforgettable for you. Here's to black history month. Here's to pushing out real facts and not alternative ones. Happy BHM Blavity Fam!