Why I bottle #BlackGirlMagic for my future daughters

I'm 26-years-old, single, a recent graduate school graduate and still trying to get into a writing career. So it's safe to say that having kids probably isn’t in my foreseeable future. But being around my goddaughters has ignited a passion for how imagination and representation plays a big role in the life of black kids, especially black girls who need to know the importance of #BlackGirlMagic 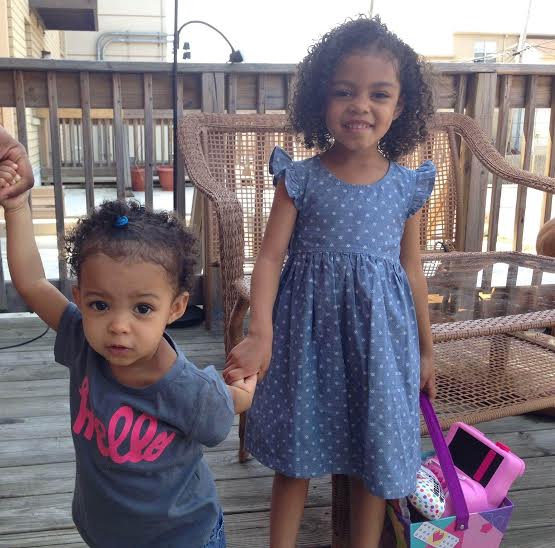 Photo: courtesy of Joshua Adams Whenever I visit my best friend’s house, I marvel at how intelligent his two little girls Ella and Addison are. At the ages of 5 and 2, they are beautiful, intelligent, wise, inquisitive and candid; they understand subjectivity, they problem-solve, they play, they pretend to be princesses and they make my heart smile. Like any kid, their imagination is only matched by their energy. But whenever one of their favorite shows (Doc McStuffins) comes on, the duo snap into silence, eyes transfixed on the screen.
I couldn’t articulate it the first time I saw this happen but something about that moment seemed incredibly important. I could see the wheels in their little minds turning as they watched Doc encounter a problem, and with a curious spirit and the help of her talking-toy-friends, she used science and logic to solve it. Not only were Ella and Addison learning invaluable lessons, it made me think about the power of learning them from a character that looked like them. But it also made think about it in less philosophical terms and in relation to my own life:

One day, I will have daughters.