Kendrick Lamar stood on a police car and lifted us with “Alright.” One word: iconic. 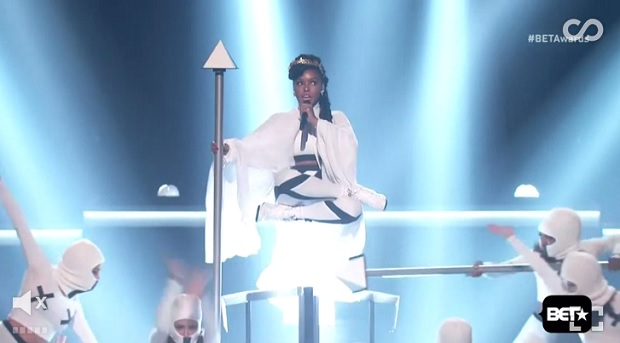 No one knows how she defied the rules of gravity.

Rihanna duct-taped Floyd Mayweather’s mouth shut (and probably anyone who asked about her upcoming album) then gave us a 60 second “BBHMM” music video tease.

Diddy, Mase, 112, Faith Evans, the Lox and Lil Kim all on the same stage? Yasssss.

K. Michelle and Tamar reconciled while Patti LaBelle graced the stage with her soulful voice.

Nicki got so many awards, she didn’t even know what they were for. She almost threw shade at other rap nominees but sipped her tea instead.

Ciara gave us life in the Janet Jackson tribute… 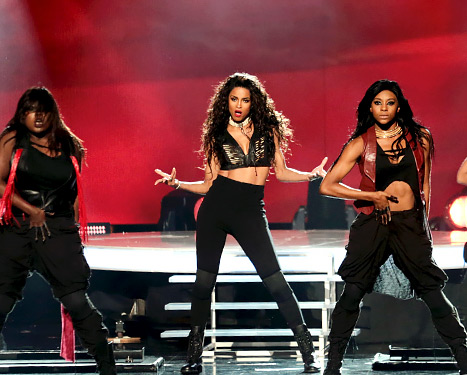 Smokey hit millennials with some words of wisdom. 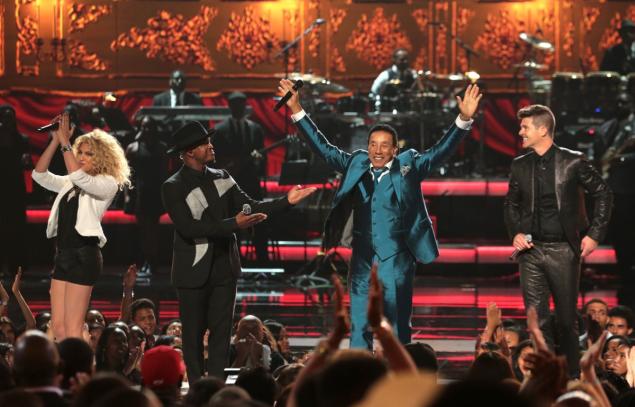 Then Fetty Wap shut the show down by blessing us with “Trap Queen.”

What were your favorite BET Awards show moments? Let us know in the comments!