11 International music festivals to attend while traveling this summer

Festival season is approaching quickly, but you might be thinking about sitting this year out, especially if you’ve vowed to do more traveling in 2016. You might be torn between experiencing different countries and cultures and witnessing live music history at the major festivals we all know and love, such as Coachella, Lollapalooza or Bonnaroo. But there's no need to choose. Instead of splitting up your coins and your vacation time, opt for these international music festivals instead. See the world and hear great music all in one swoop. 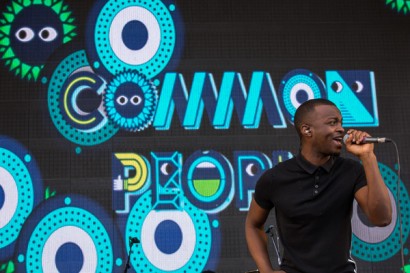 Photo: CommonPeople This year's Common People festival will delight both hip-hop purists and the old heads. It goes down May 28th and 29th with a lineup including Public Enemy, The Cuban Brothers and The Sugar Hill Gang. What more could you ask for? The two-day festival takes place in two locations in the UK, but both Oxford and Southhampton will get to see each act rock the stage 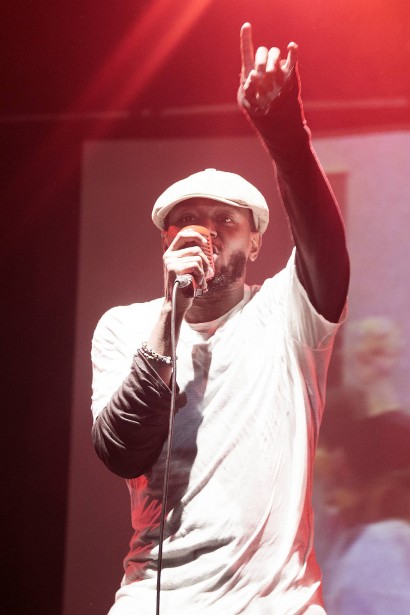 Photo: Justyna Kielbowicz In 2015, the Electric Picnic in Ireland had over 15 stages with countless acts. The festival has yet to announce their 2016 line-up, but if it’s anything like last year, there’s something for every musical taste. The 2016 festival takes place in Laois, Ireland on September 2nd-4th. Stay tuned to their website for updates on this year’s performance announcements 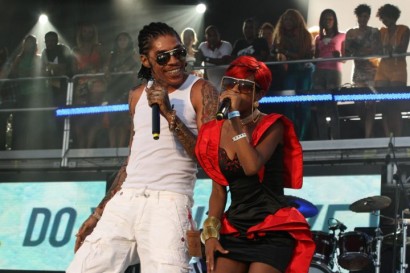 Photo: ReggaeSumfestJamaica.com Even if you don’t plan on traveling halfway around the world, you can still get a good show. You can party all up and down Jamaica’s Montego Bay between July 17th and 23rd. The Reggae Sumfest is a popular summer attraction, so you better get to booking if you plan to make this party 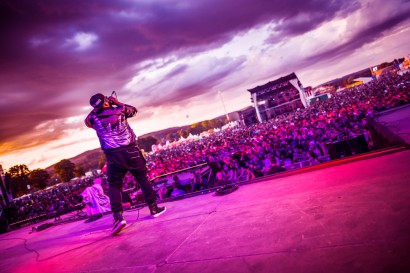 Photo: Wall Starting July 7th, musicians from all over the world will take the stage in Grosse Allmend, Switzerland for the Openair Frauenfeld festival. If you want non-stop energy then you can appreciate a lineup that includes Yelawolf, Coley and Action Bronson, just to name a few. Openair is three days of heart-pumping excitement for raging hip-hop and alternative music fans 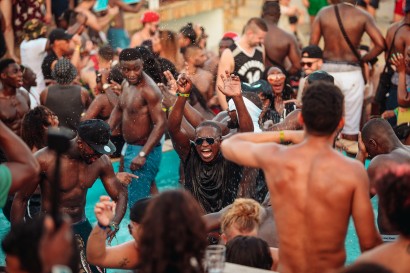 Photo: fresh-island.org There are few things comparable to live music on a beautiful beach in Croatia, so the Fresh Island Festival is perfect for anyone looking for a different kind of beach getaway. It goes down from July 12th-14th in ZRCE Beach, Croatia. You can chill out and listen to sounds from artists such as Wiz Khalifa, Ty Dolla $ign and the legendary DJ Premier 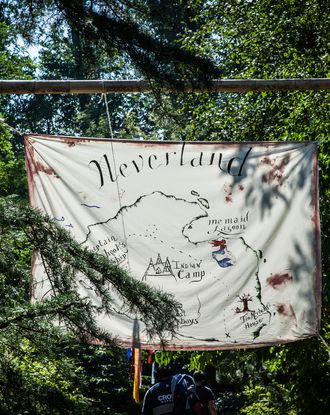 Photo: Mysteryland.nl If you want to turn up in the Netherlands, Mysteryland might be the festival for you. If you choose to camp out on their “holy ground,” you’ll get an extra 24 hours of the festival which is open to the public August 27th and 28th. Holding true to their name, Mysteryland has yet to release the 2016 line-up, but don’t be surprised if it’s the best one all year 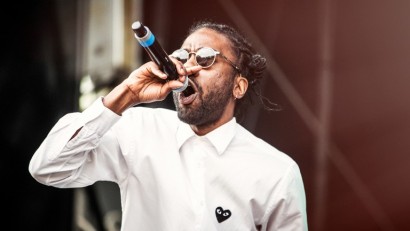 Photo: Tom Overlie If you're a person who doesn't see the wisdom in traveling half-way around the world to see U.S.-based artists, Slottsfjell is the festival you should attend. The festival has headliners like OMVR, Kildaphew, and Okay Kaya. It's a great chance to expose yourself to new music while you travel. Slottsfjell is held in Tonsberg, Norway, July 13th-16th 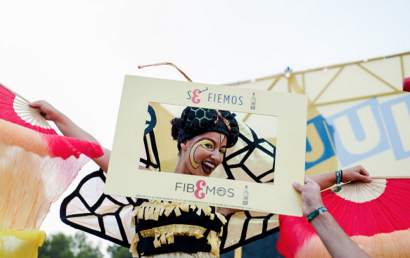 Photo: Gaelle Beri It looks like this July is the month of music lovers all over the world. The Fib festival in Benicassim, Spain takes place July 14th-17th and is another festival for those who want to party on the beach. This year there is a new stage on Costa Azahar's South Beach and it features sets from Major Lazer, Kendrick Lamar and Jamie XX 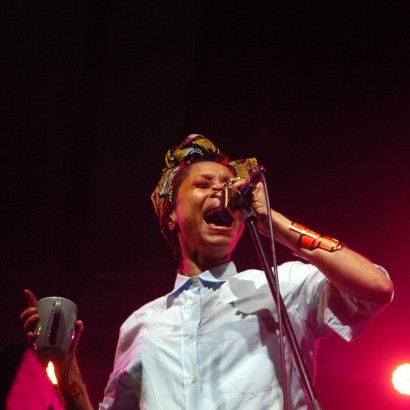 Photo: Kent Lingeveldt Planning a trip to the motherland? The Cape Town International Jazz Festival takes place in Cape Town South Africa on April 1st and 2nd. Although the official festival includes headliners like Angie Stone, there is a host of other events in late March that might convince you to show up a few days early. The entire extravaganza includes a free community concert, photo exhibition and a fashion and jazz gala

Photo: Matthew Braga Canada will be anything but dry this June when Toronto kicks off their answer to Austin’s SXSW. North By North East takes place just across the border June 15th through 19th. They’re still keeping the line-up under wraps but past acts include Run The Jewels, Digable Planets and De La Soul. Follow the NXNE’s official Twitter account to stay in the loop 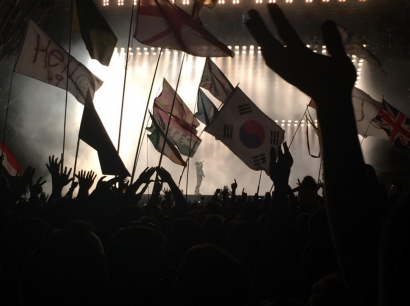 Photo: Hebe Forbes Glastonbury 2016 is going up for four days, beginning June 22nd. The line-up has yet to be disclosed but it’s sure to be epic. Last year boasted acts including Kanye West, Mary J. Blige and Lionel Richie. The bad news is that tickets for the 2016 festival have already sold out. The good news is you can check the site regularly for tickets up for resale. What’s even better? They’ve already announced dates for next year. Glastonbury 2017 will take place June 21st-25th. You can register now to buy tickets for the 2017 festival
If you've already booked your travel to somewhere other than where these festivals are going down, don't be discouraged. There are hundreds of other music festivals going on around the world that might be happening near your destination

Photo: Giphy Do you plan on checking out any international festivals this summer? Let us know where you're headed in the comments below!

READ NEXT: Kendrick Lamar says he has unreleased music he's only using for TV performances