11 LGBTQ Marvel/DC characters of color we need to celebrate

As the world of comic books has exploded, both the big two (Marvel/DC) and other comic book companies of various sizes have started making it a point to explore more stories that feature characters from all walks of life, including many sexual identities and orientations. However, balanced representation in comics and on screen is still something fans are waiting for
It's important that we're all present and depicted with accuracy in the media, especially through storytelling, because that's how we traditionally learn lessons. For centuries, the art of storytelling has shaped generations. Our stories are the narrative of culture, meant to educate us about life, instill moral values and show us what it means to be a good human being in civilization. How can we do that for everyone if everyone is not represented? In lieu of the tragedy that took place in Orlando, it's without doubt that our stories have left much to be desired in regards to including the LGBTQ community

The community's response to Marvel and DC's posts on social media touting their support inspired this post. As a straight man with privilege who is not in the struggle, I want to highlight the characters in the big two that we hear about less often

Allyship is important, but representation is necessary.

Here's a list of LGBTQ characters of color that need much more love in these giant universes that have taken over our TV & movie screens: 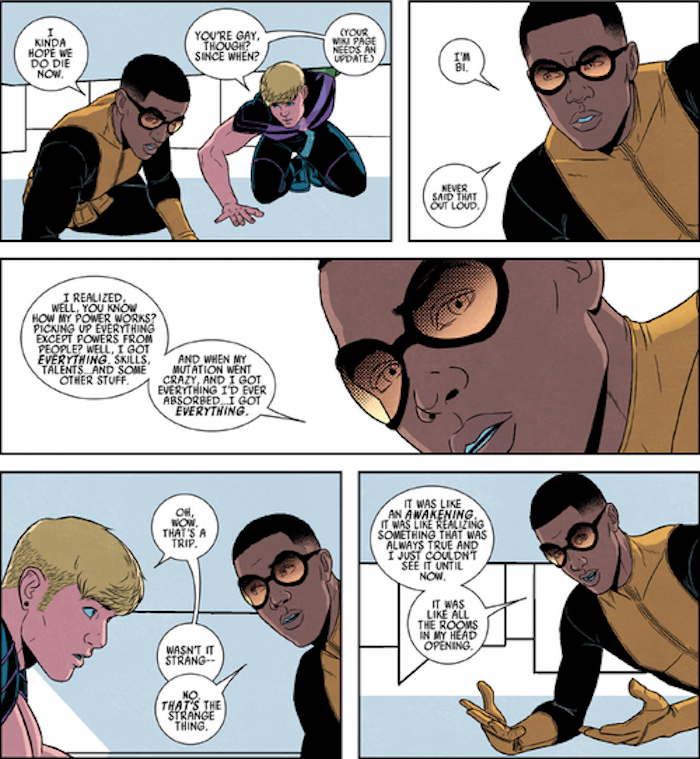 Photo: Marvel Comics David Alleyne (aka Prodigy) is a young mutant genius on the Young Avengers squad. He (and the whole squad) definitely deserve to be seen in a Netflix Original series. I've been very adamant that YA (young adult) content is the future of the superhero genre

Photo: DC Comics Renee is Gotham City Police Department detective turned vigilante. She was on the Fox Gotham series in season 1 (with minimal screen time) and then axed before season 2 with some talks about returning in the future. There's enough source material for Montoya to be explored as a solo TV series, or even as a strong supporting character in an upcoming Batman flick 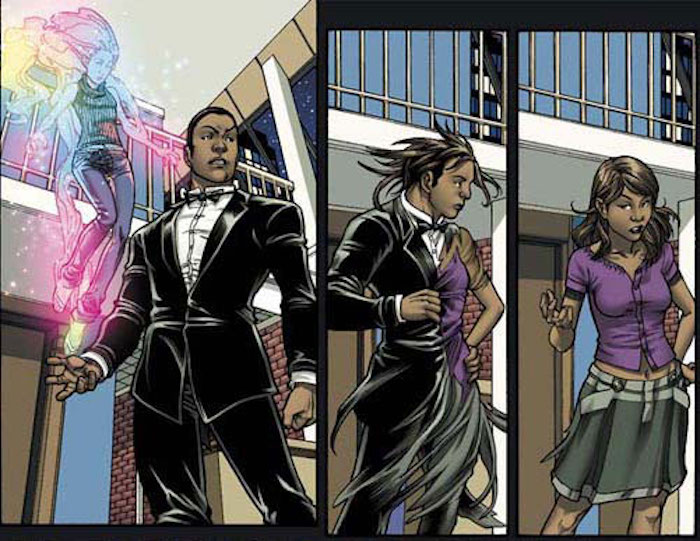 Photo: Marvel Comics Xavin is a genderfluid member of the Skull Royal Family with a huge range of powers and abilities. Their story with love interest Karolina Dean would be perfect for any sci-fi fantasy network that exists 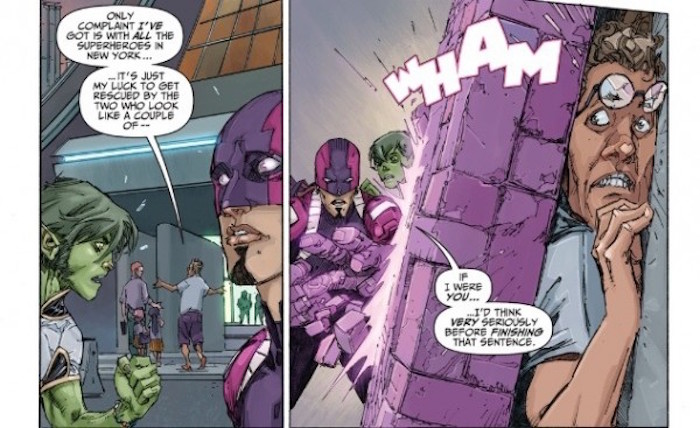 Photo: DC Comics Miguel Jose Barragan (aka Bunker) plays no games. He's a member of another YA superhero team, the Teen Titans. With as many iterations of the squad that have been animated on screen, it's a shame Bunker hasn't made the cut yet. Let's hold out for a live action version with him in it 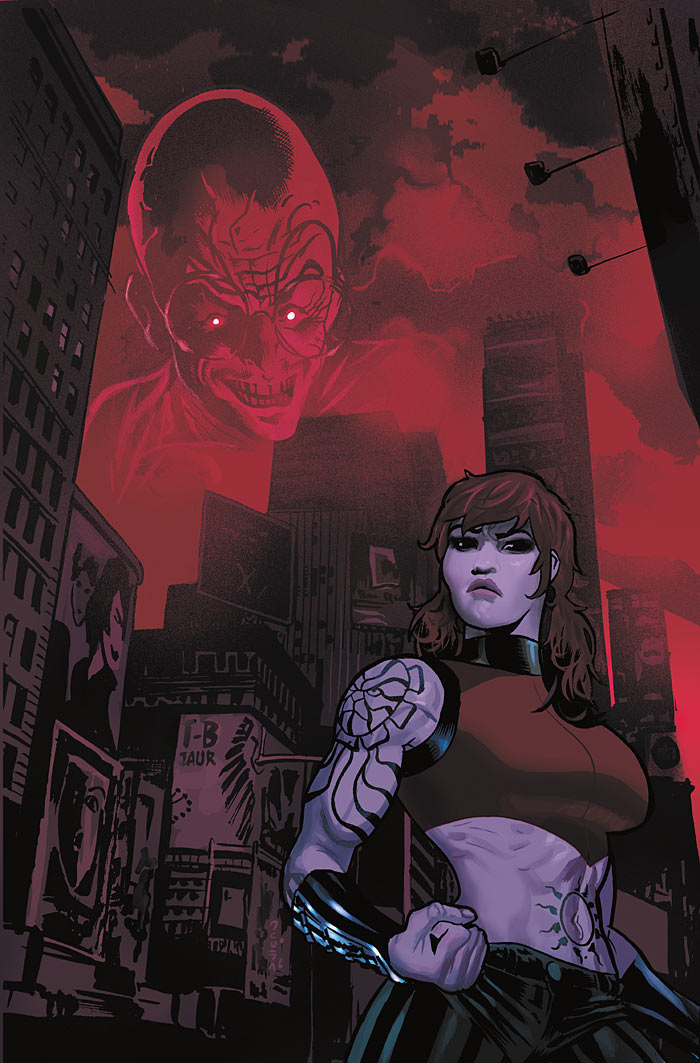 Photo: DC Comics Grace is a half-Amazonian warrior that hands out whoopings like ushers hand out programs on Sunday. She's a member of the Outsiders, a group that Batman has sometimes been the leader of. It would be sick to see her pop up in a Batman film in the future 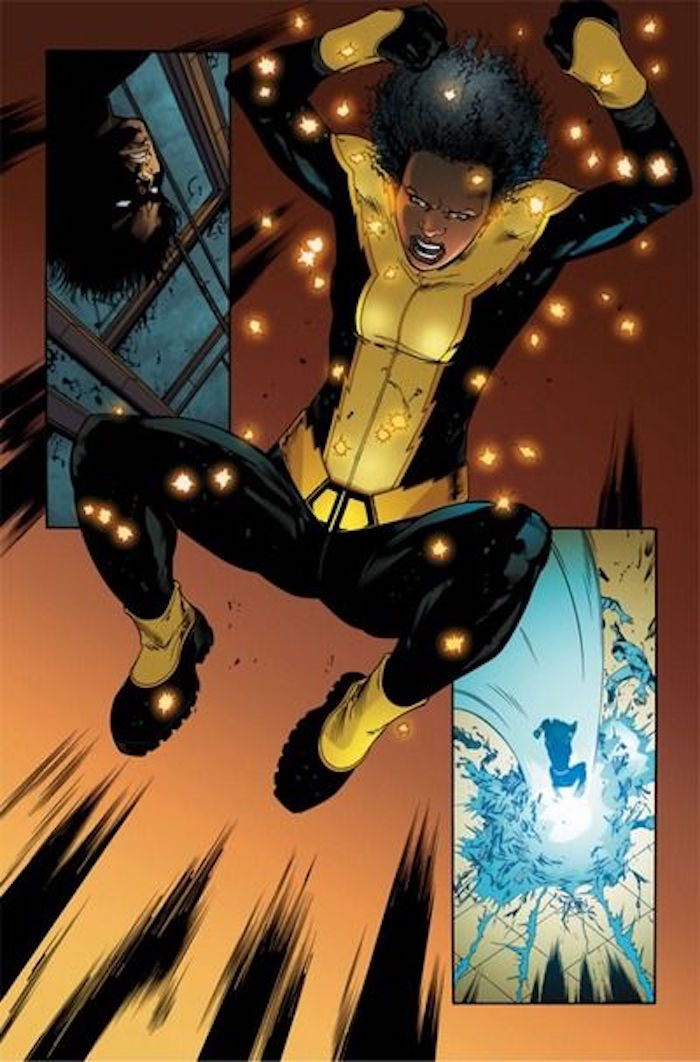 Photo: DC Comics Thunder is the daughter of Black Lightning, a DC Comics legend. And she is also in the Outsiders and is the romantic partner to Grace Choi. She's a boss in her own right, with invulnerability powers and a college degree 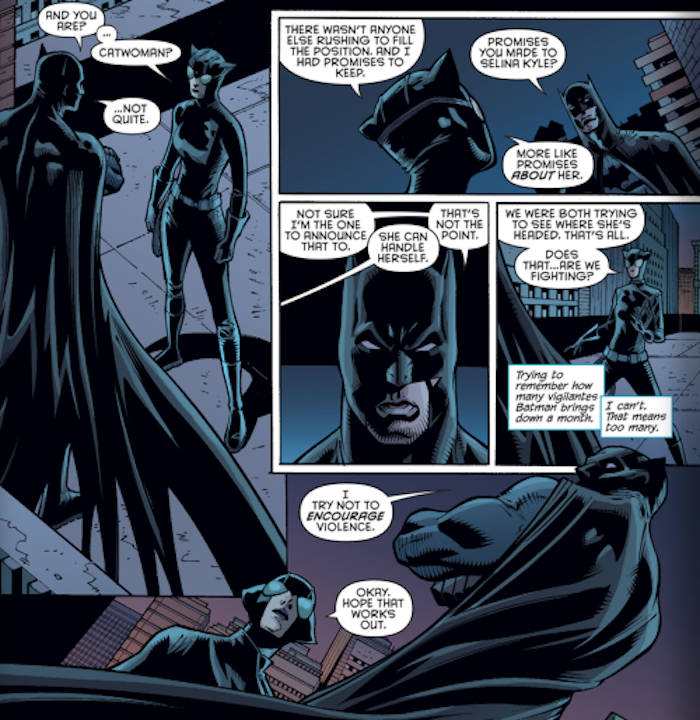 Photo: DC Comics Eiko Hasigawa is Catwoman...well, at least one of them. She the heiress to the Gotham branch of the Yakuza. After tracking down the previous Catwoman, Selina Kyle, who was interfering in her business (and the two became involved). She decides to keep the mantle up to counteract some of the wrongdoing her pops is dealing out as head of the family

Photo: DC Comics Alysia Yeoh was Barbara Gordon (aka Batgirl)'s roommate that she found on 'Greg's List.' They both share the secrets that they've been keeping from each other and become even closer friends because of it – real homies for life 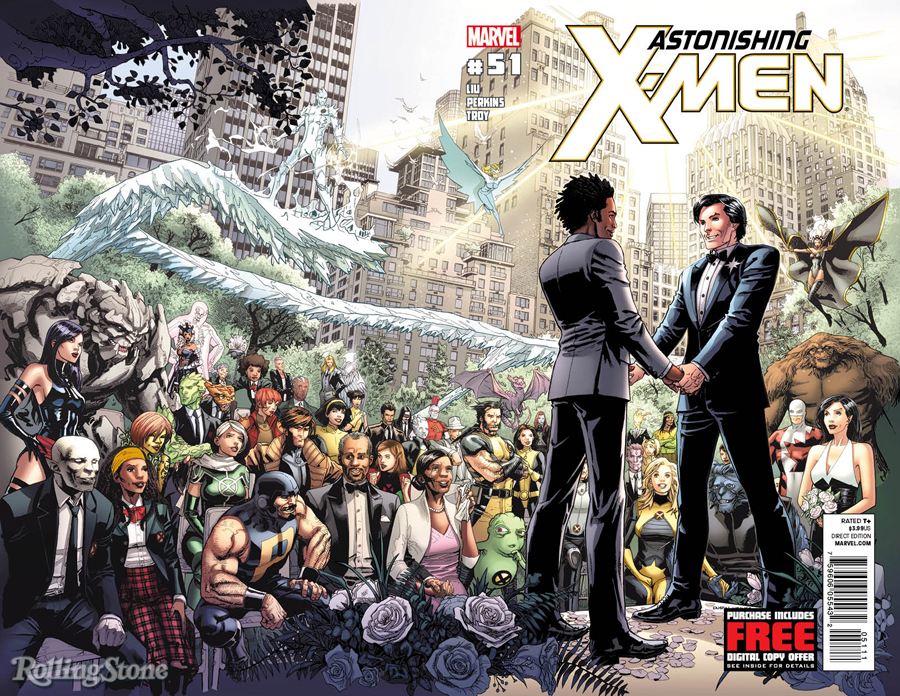 Photo: Marvel Comics Kyle is the husband of the X-Man Northstar. He also is the team manager of Team Northstar Extreme Snowsports, the hero's company that produces snowboarding events 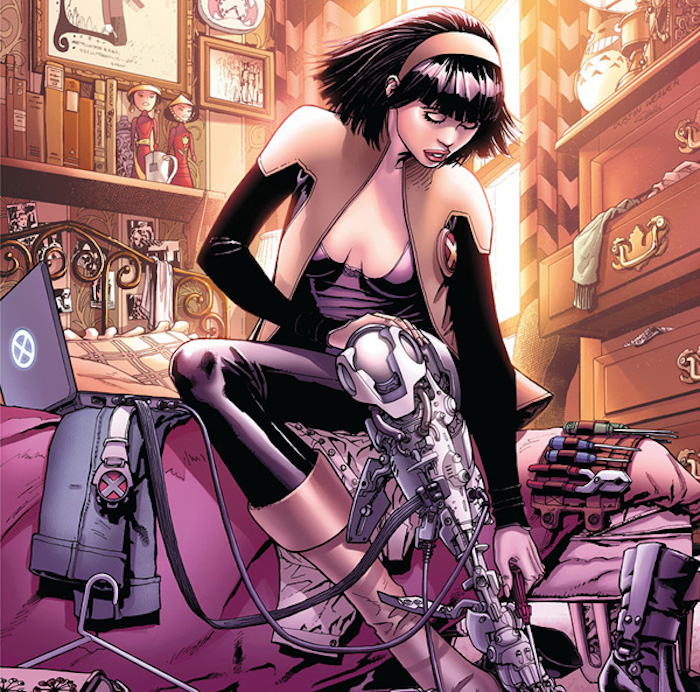 Photo: Marvel Comics Xi'an Coy Manh (aka Karma) is a mutant with powers of mind possession, telepathy and mind control. She was accepted to the Xavier School for Gifted Youngsters and became the leader of the class of pupils known as the New Mutants 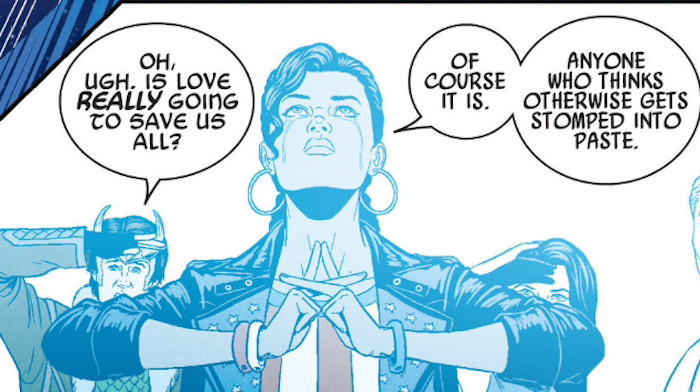 Photo: Marvel Comics America Chavez (aka Miss America) is very quickly becoming a favorite in the black and PoC comic book nerd community. She's a member of the Ultimates and a former member of the Young Avengers. The full extent of her powers hasn't been defined yet, but it's become very clear that she has a huge potential to be one of the Marvel universe's strongest heroes. I'd love to see her in a Young Avengers live-action show
Obviously, Marvel and DC are the biggest corporate machines in the industry, but they're just the tip of the iceberg in representing this extremely underserved community in the world of comics. A great place to start for anyone interested in checking out more is the Beyond Anthology, edited by Taneka Stotts and Sfé Monster
Who's your favorite LBGTQ hero of color? Tell me in the comments. And tag a friend on Facebook that needs to read this.

Kirk Franklin: The Bible Isn't 'A Manual On How To Hate Gay People'