On Monday, 23-year-old Korryn Gaines was shot and killed by Baltimore County police. A 5-year-old boy was also shot, who relatives say is Gaines' son, sustaining non-life threatening injuries. While there is no visual evidence as of yet and details around this case are still sketchy, what we do know is that Korryn's story ads another tragic comma to what is shaping up as a devastating summer of deadly violence at the hands of police officers in this country
On July 5th, Alton Sterling was shot and killed at point-blank range by police officers and the incident was caught on tape. The following day, Philando Castile died at Hennepin County Medical Center after being shot by police in Falcon Heights, MN. The aftermath of the incident, live streamed on Facebook by his girlfriend. Last week, the Baltimore judicial system decided that although a medical examiner had ruled the death of Freddie Gray while in police custody a homicide, none of the officers involved would be held responsible for his death
In the midst of all this state sanctioned violence, there are still many who question the need for the Black Lives Matter Movement. Despite compelling evidence, often caught on video, concerned citizens are implored to reserve their judgment until all evidence has been reviewed. One killing after the next, we watch as panels of legal experts are given a primetime platform to pontificate the facts of each case. We hear buzz words like outrage and unrest given to characterize the hopelessness that a community feels when their lives are so clearly treated as disposable
Our justifiable rage against a system that consistently fails to bring an indictment to these incidents is then inevitably spun to validate our savageness in order to justify the cycle of brutalization that began it
We are tired. We are tired of the narrative that we always somehow force the hand of those trained to serve and protect. We are tired of the standard administrative leave followed by the investigation that may or may not result in the conviction of such officers. We are sick and tired of this broken record because in the words of Jesse Williams, "We know that police somehow manage to de-escalate, disarm and not kill white people everyday." Here are 11 examples to prove that point: 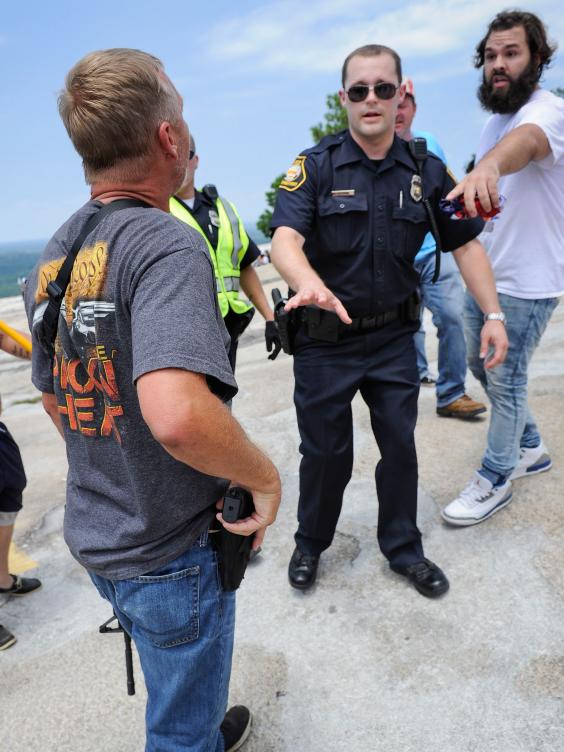 Photo: AP Tensions escalated when the rally  supporter was seen reaching for his gun in front of an officer. The man walked away from the protest alive


2. 177 bikers were apprehended without incident after the Twin Peaks shootout in Waco, TX. 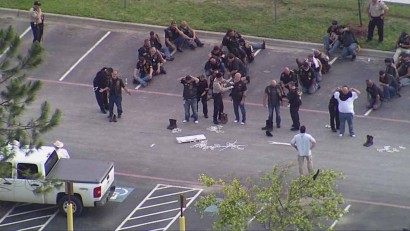 Photo: kxxv Nine people died and 18 others were injured in the shooting. Not one single fatality at the hands of law enforcement


3. Dylan Roof was calmly brought into police custody after killing nine people during a prayer service at Emanuel AME Church in Charleston, SC. 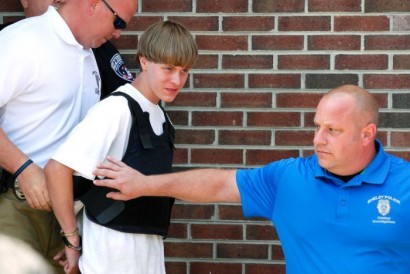 Photo: abc.net.au After running from the scene and prompting a 12+ hourlong manhunt, police captured Roof and stopped at Burger King to get Roof lunch before taking him to jail. Apparently, he was hungry


4. North Carolina man arrested for firing at a deputy. 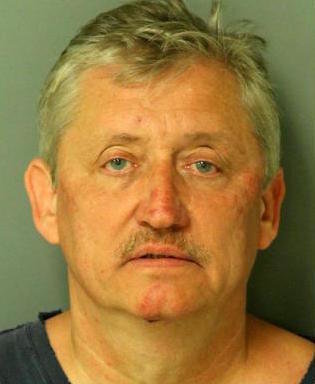 Photo: Wake County Sheriff's Office "All of a sudden he pulls the gun up and makes some curse words and fortunately and luckily the deputy was able to grab the barrel of the gun and shove him backwards and take control of the shotgun," said Wake County Sheriff Donnie Harrison in an interview with WTVD


5. After killing three and wounding nine at a Planned Parenthood clinic in Colorado, Robert Lewis Dear was brought into police custody. 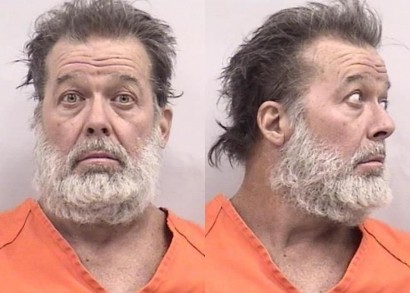 
6. When police responded to a call reporting erratic behavior from open carry advocate, Joseph Houseman, they found him on the street wielding a rifle.

Photo: mlive.com After shouting expletives, and refusing a breathalyzer test, officers retrieved his gun. Houseman was not arrested and his gun was returned the following day


7. In San Diego, Lance Tamayo pointed his loaded 9mm pistol at police officers near a park where small children were playing. 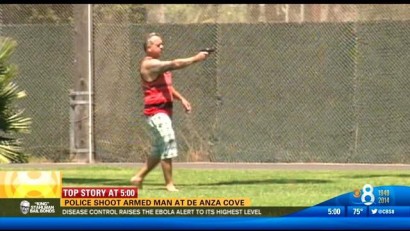 Photo: timesofsandiego.com Eventually, an officer shot Tamayo one time to disarm him. The police then called his cell phone and proceeded to speak to him for 15 minutes to negotiate a surrender


8. These two men were arrested after shooting up a Walmart in Dayton, OH with BB guns stolen from the store. 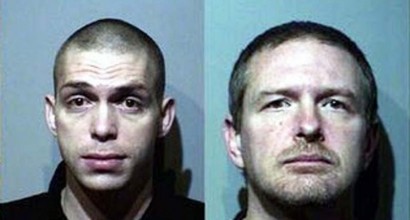 Photo: Post Falls Police Department Oh, and they were intoxicated


9. Julia Shields was arrested after shooting at passersby's while driving her car. 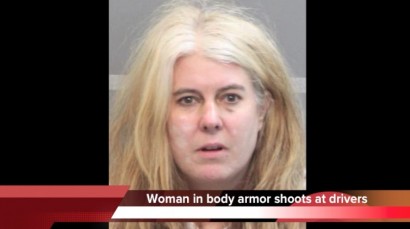 Photo: timesfreepress The Tennessee woman, clad with body armor, pointed her gun at officers as she led them on a high-speed chase. She lived to take this booking photo


10. After engaging in a shooting spree that ended in a standoff with the New Orleans Police Department, Derrick Daniel Thomas, was arrested. 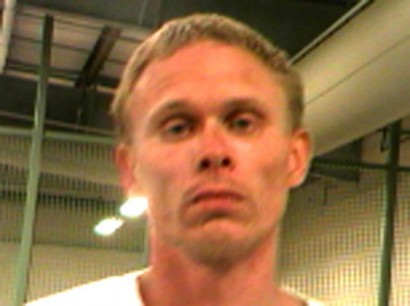 
11. James Holmes walked into a movie theater in Aurora, CO, killed 12 people and wounded 70 others. 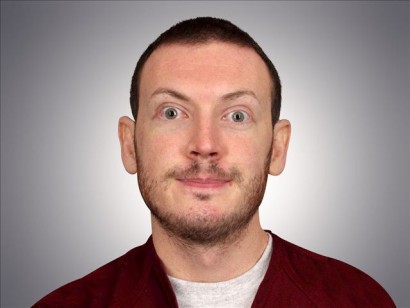 Photo: Arapahoe County Sheriff's Office He was arrested shortly after the shooting and stood trial for his crime. Holmes is currently serving a life sentence
This is how situations are capable of being handled when perpetrators are seen as human


Never miss an update! Sign up for Blavity's daily newsletter.

The Love Jays | Living Together