13 Black women playwrights you should know

No form of scripted storytelling is more intimate than theater. Actors get one shot at delivering their best each night, as the audience brings a different energy and in turn receives a slightly different performance than the night before. With theater, the third wall between actor and audience is fluid, held in place by a delicate agreement and willing suspension of disbelief that transports the audience beyond the limitations set into their own imagination and frames of reference. This kind of intimate exchange creates a divine experience, uniquely tailored to the viewers' perspectives

Translate this kind of power through a decidedly black lens and what you get is pure magic. Here are a 13 black women playwrights who are creating that magic on the stage: 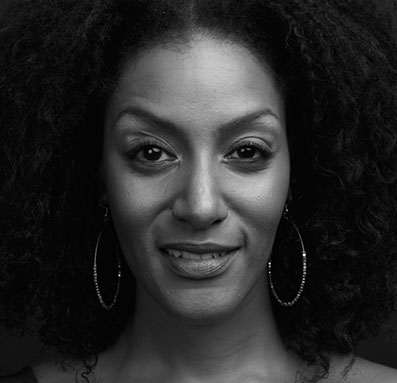 Photo: dvf.com
This month, Tony Award-winning playwright, actress and poet Sarah Jones is adding to her extensive resume a new production, Sell/Buy/Date, exploring the real-life experiences of workers in the sex industry. 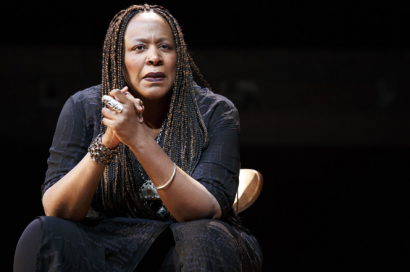 Photo: Joan Marcus
Celebrated Obie Award-winning playwright Dael Orlandersmith delivers a moving performance in Forever. The one-woman show explores how Orlandersmith's troubled upbringing as a daughter to an abusive alcoholic mother cultivated her creativity as she escaped her reality through the arts. 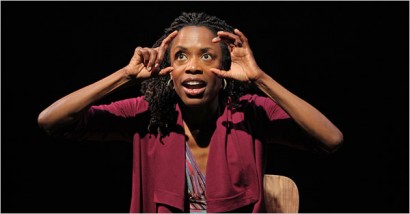 Photo: Sara Krulwich/The New York Times
You may recognize Charlayne Woodard for her role as Aunt Vivian's baby sister from The Fresh Prince of Bel-Air. In addition to her long resume of film and television acting roles, Woodard is also a talented playwright. With plays Pretty Fire, Neat, In Real Life, The Night Watcher and Flight to her credit, Woodard proves to be a profound storyteller.

Photo: beatbrooklyn.com
With masterful plays like Kenya, Seed, Nannyland, Reverb, Casket Sharp, and American Schemes under her belt, Radha Blank has seamlessly transitioned from New York playwright to Los Angeles screenwriter of wildly successful shows such as Empire and The Get Down. 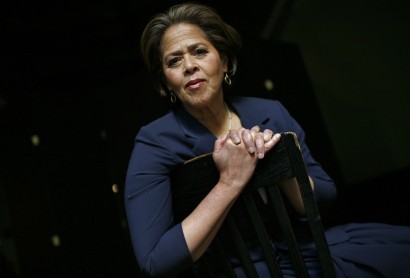 Photo: Mike Segar/Reuters
You might recognize Anna Deavere Smith for her many roles as a television actress, but in her most recent production, "Notes from the Field: Doing Time in Education," the professor, actress and playwright explores the crisis of America's education system, mass incarceration and their effects on the black community. 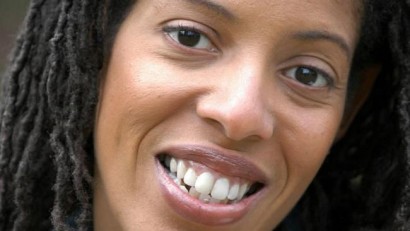 Photo: handout
With a penchant for adapting works of renowned African-American writers such as Nikki Giovanni, Harriet Jacobs and Toni Morrison, Lydia R. Diamond's play Stick Fly premiered on Broadway in 2011. With the backing of producers like Alicia Keys and filmmaker Rueben Cannon, Diamond's play about the complex reality of today's black middle class was very well received.

Photo: kalamu.com
Columbia University professor, Yale University lecturer, and Pulitzer Prize-winning playwright Lynn Nottage's work frequently speaks from the perspective of black women. Her latest play, Sweat looks at the demise of industrial jobs and the adverse effect it's had on the working class in America. 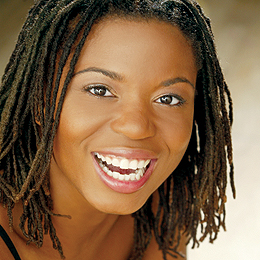 Photo: Christine Cain-Weidner
After its critically acclaimed premiere in London, Katori Hall's play The Mountaintop — about the last night in the life of Dr. Martin Luther King Jr., came to Broadway in 2011. Staring Samuel L. Jackson and Angela Basset, the play was a certified hit for the Memphis-born journalist, actress and playwright. 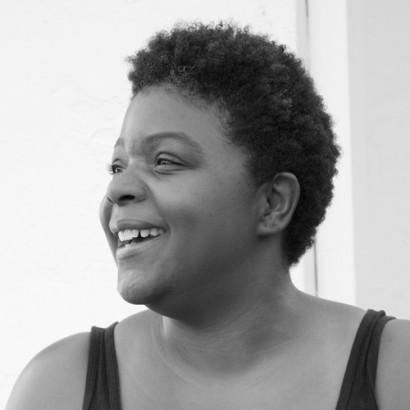 Photo: Angela Webb
Los Angeles-based playwright Sigrid Gilmer writes comedies with a strong bend toward black history. In her hit play, Harry and the Thief, Gilmer has her protagonist travel back in time to supply Harriet Tubman with 21st century guns. 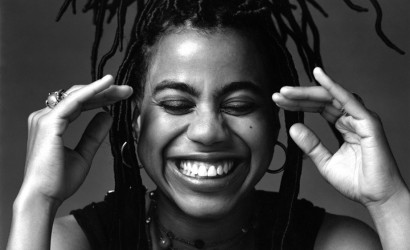 Photo: berkshireonstage.com
Novelist, screenwriter and first African-American playwright to receive a Pulitzer Prize for her work, Suzan Lori Parks, will be honored with a four-part series of productions dedicated to her work, kicking off with the October premiere of The Death of the Last Black Man in the Whole Entire World. 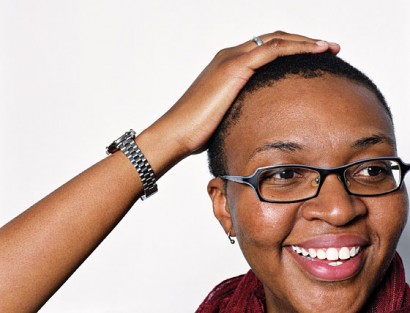 Photo: Jake Chessum
With works such as, The Ashes Under Gait City, Good Goods, Man in Love, Blacktop Sky, Hollow Roots, How to Catch Creation, and Drip, playwright Christina Anderson was selected by American Theatre Magazine as an up-and-coming artist “whose work will be transforming America’s stages for decades to come.” 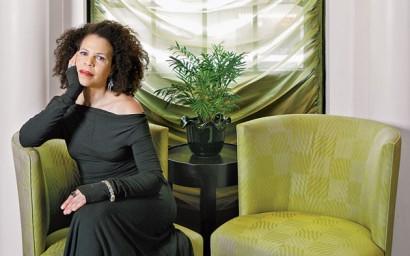 Photo: chicagomag.com
In The Ballad of Emmett Till, award-winning playwright Ifa Bayeza translates the story of the brutally slain Chicago youth through his own perspective. With works like Amistad Voices, Club Harlem, and Homer G and the Rhapsodies, Bayeza brings our stories to life on stage. 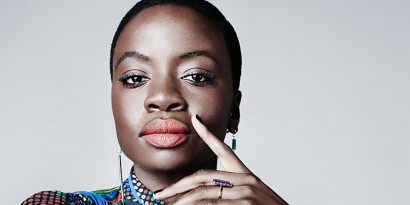 Photo: Justin Holt for Byrdie.com
In her Tony Award-winning play Eclipsed, Zimbabwean American actress and playwright Danai Gurira tells the story of five Liberian women during the Second Liberian Civil War. It was the first ever Broadway premiere to employ an all black, all female cast

If it's true that art should reflect the times, these ladies definitely have a finger on the pulse of the moment.


Loving Blavity's articles? Sign up for our daily newsletter.