A 13-year-old in Columbus, Ohio has died after being shot by police, according to NBC affiliate WCMH. Authorities say the teen, who has been identified as Tyre King, "pulled a gun from his waistband" when officers were attempting to take him in another male into custody following reports of an armed robbery

This gun turned out to be a BB gun. After he was shot, King later died at the Nationwide Children's Hospital. The BB gun was recovered at the scene 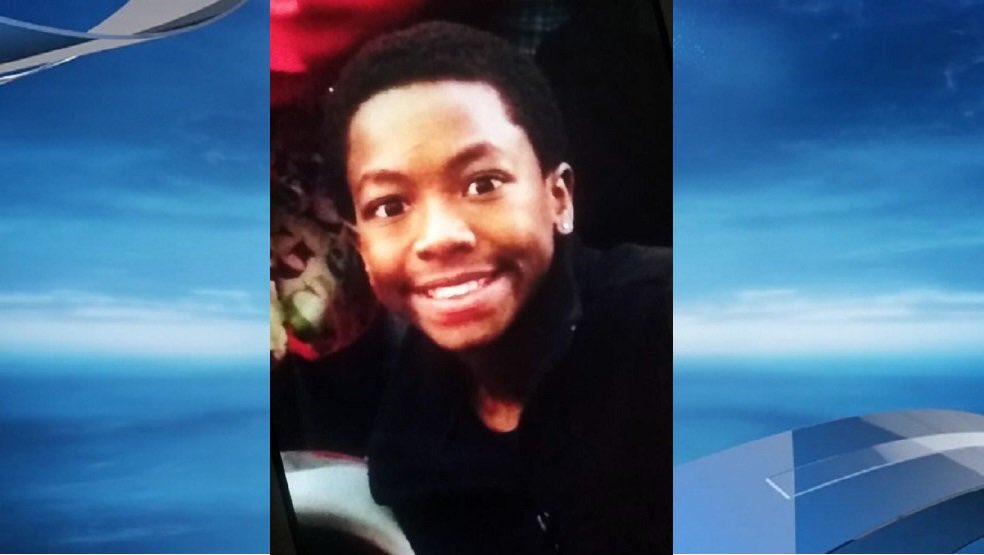 Photo: WCMH
Police reports say the victim in question told them that individuals approached him and demanded money, with one of them having a gun in tow. After spotting three individuals matching the description of the suspects, two of them ran off, one presumably being King.
Columbus mayor Andrew Ginther said "We ought to be shocked and angry as a community. In the safest big city in America, we have a 13-year-old dead in our city. That’s unacceptable. We as a community need to come to grips with the fact, with such easy access to guns, whether they’re firearms or replicas, there’s something wrong in this country and it’s bringing its epidemic to our city streets.”
King was an 8th grade student at Linden STEM Academy. The robbery and shooting are both under investigation.
Walton + Brown, LLP, a civil rights firm based out of Columbus is representing King's family. Attorney Chanda L. Brown released a statement which reads in part, "Our preliminary research indicates that Tyre was a child who was loved and cherished by his family. The grief is worsened further by the fact that this death comes at the hands of a man who was sworn to protect the citizens of Columbus. We love our city and there are many positive things than can be said about the people that live here. However, the Columbus Police Department has a history of investigating itself following these officer involved shootings and we believe that these investigations are inherently biased. The best thing that the City of Columbus could do to ease the minds and fears of its citizens is to step aside and let an independent party investigate the matter."
Attorney Sean L. Watson also released a statement, which also reads in part, "Please do not rush to judgment. We also have to remind everyone that the “facts” being discussed in the media are not facts at all. We do not know what he did or did not do. There are allegations that have been made regarding his actions, and those allegations cannot be taken as factual until a thorough, unbiased investigation has taken place. Please keep that in mind as we discuss the killing of this 13-year-old child. There are multiple witnesses that we have been made aware of that do not corroborate the current narrative."
The death of King comes nearly two years after 12-year-old Tamir Rice was shot down the road in Columbus, Ohio, while holding a pellet gun


Never miss a headline! Sign up for Blavity’s daily newsletter.