15 black winemakers you need to know

Raise a glass to black winemakers! There's nothing like a great glass of wine to end the day, to celebrate a birthday, or to ... well, a glass of wine is great for just about any occasion. The next time you think about buying a bottle or a few bottles (hey, no one's judging), try some vino from one of these black-owned vineyards and distributors 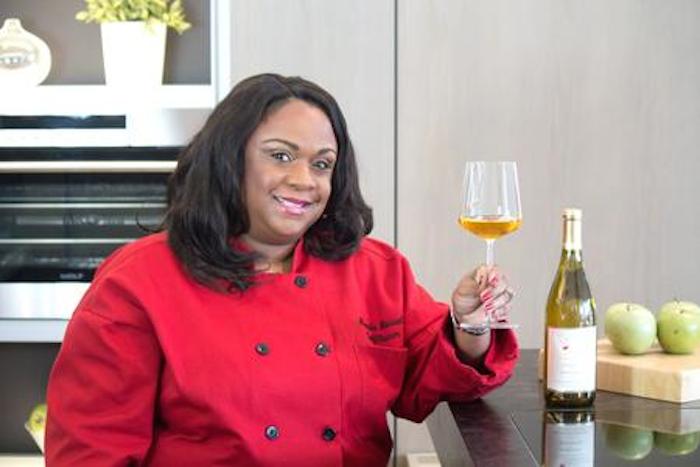 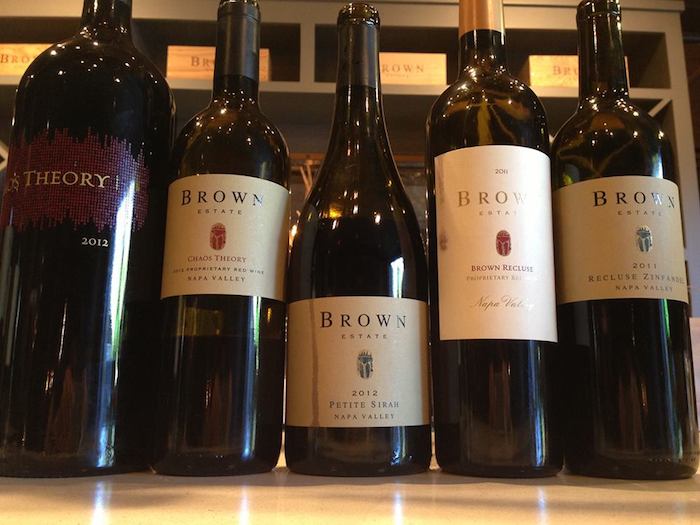 Photo: Official Black Wall Street Founded in 1980 by a husband and wife team, Brown Estate is now run by their children, Deneen, David and Coral. 2015 marked 35 years in the Napa Valley, and in fall 2016 they'll produce their 20th vintage of Brown Estate Zinfandel 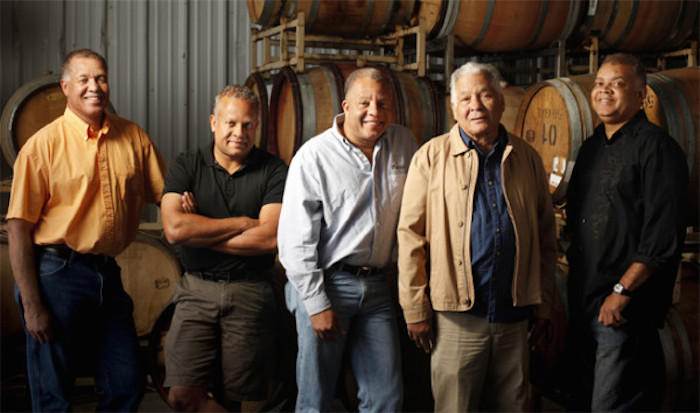 Photo: Esterlina Vineyards & Winery Esterlina Vineyards and Winery is a "multi-generation family-owned winery which specializes in making fine, limited quantity wines." The vineyard is a fan favorite for wine enthusiasts from their "world-class, award-winning Pinot Noirs" to their Cabernet Sauvignon. Their wines have even been served at the White House 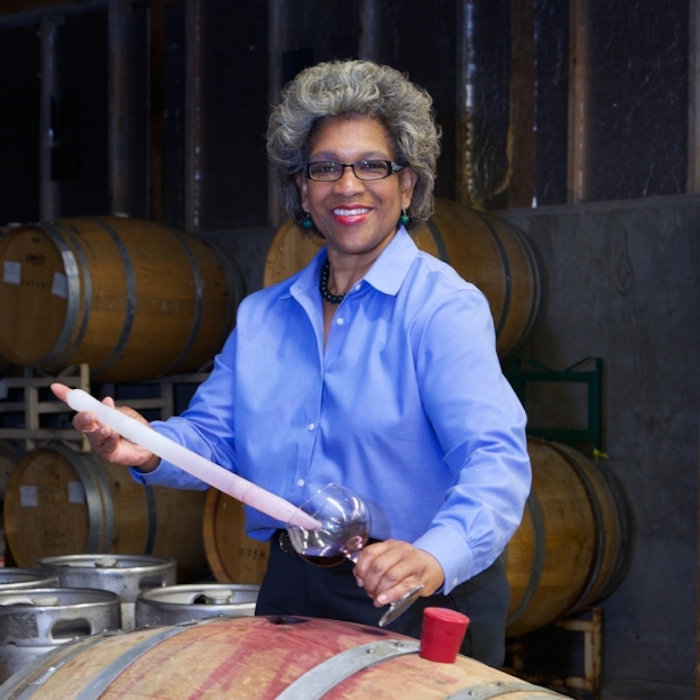 Photo: Cuisine Noir Magazine Ms. Theodora Lee founded Theopolis Vineyards in 2003 and is known as "Theo-patra, Queen of the Vineyards." 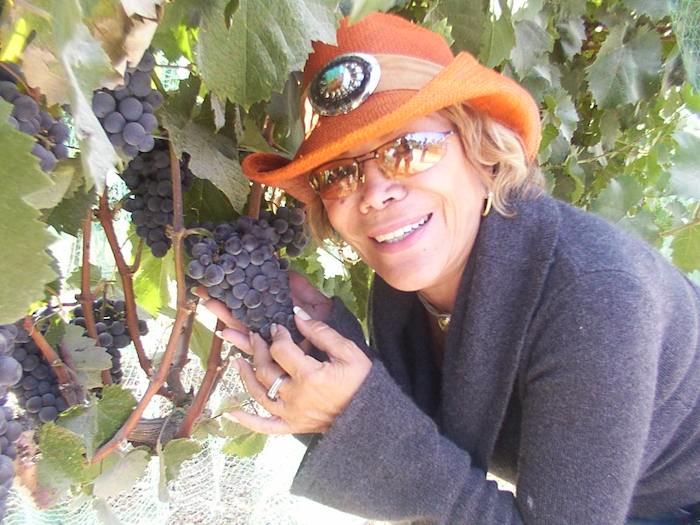 Photo: Atlanta Black Star Rideau Vineyard was founded in 1997 by New Orleans native Iris Rideau. Rideau is also the first black female winery owner in the U.S. In 2012, the vineyard was featured in Wine Enthusiast Magazine for its memorable wine and the combination of wine and Creole food 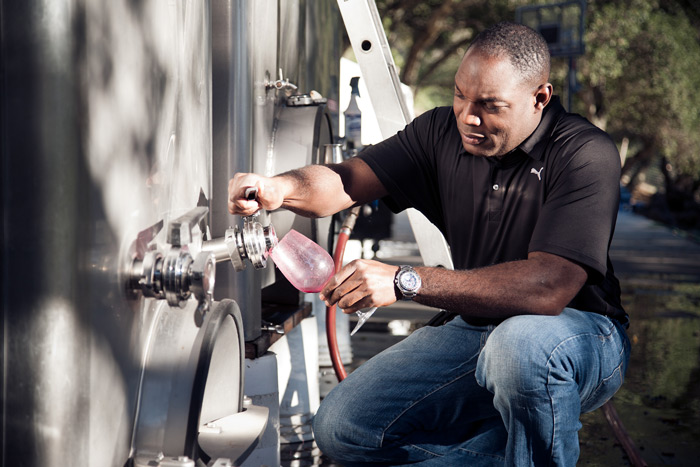 Photo: Marke Wines Marke was born in Sierra Leone and is a graduate of the Department of Viticulture and Enology at the University of California-Davis. He also has an MBA from Sonoma State University 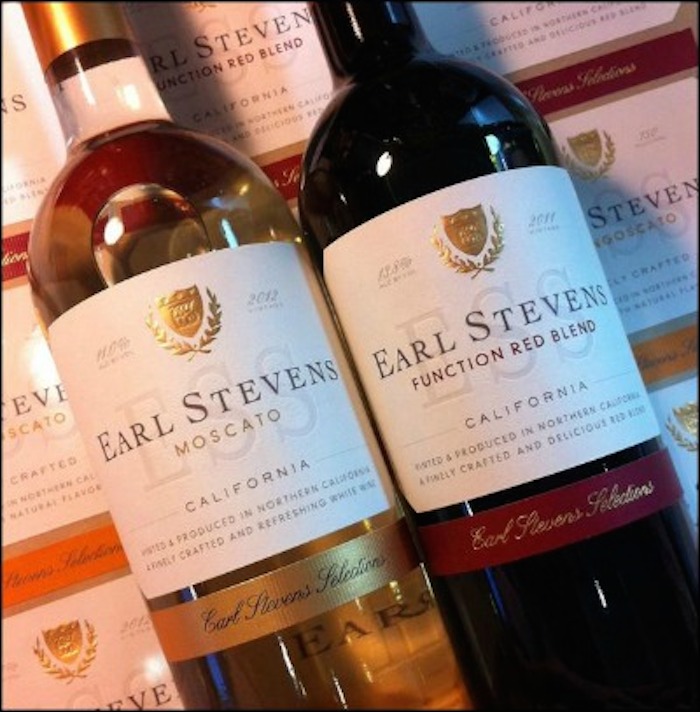 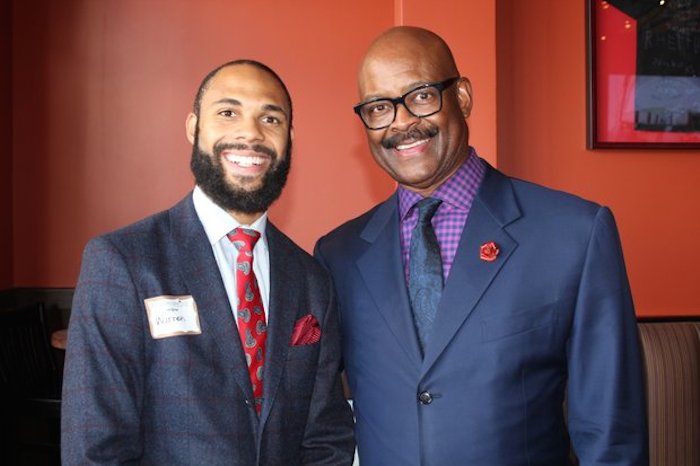 Photo: Branwar Wines Branwar Wine Distributing Co. was established by father/son duo Wayne and Warren Luckett has become "the preeminent distributor of South African wines offering the most diverse portfolio in the market." The company serves as an importer and wholesaler for international wine distribution across the Texas market 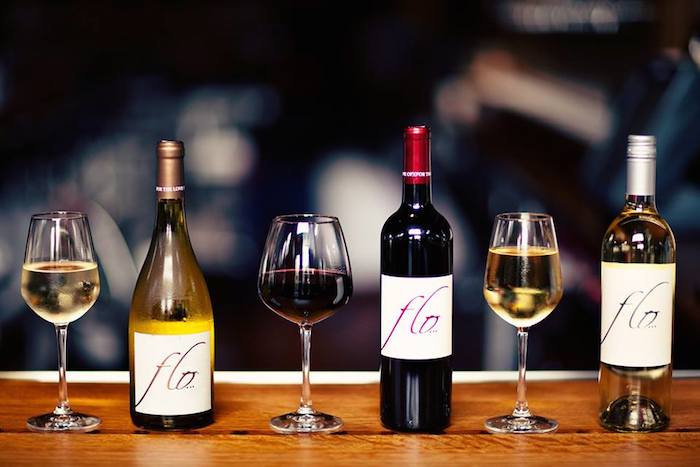 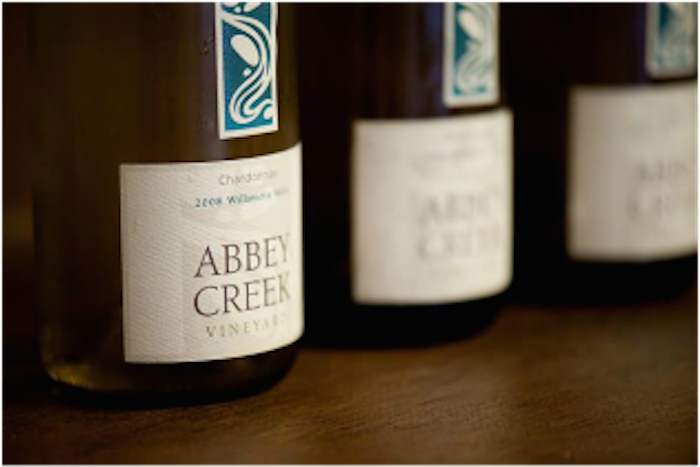 Photo: Abbey Creek Vineyard Fitness-trainer-turned-winemaker Bertony Faustin is the state's first Black winemaker and will be featured in an upcoming documentary, Red, White & Black about minority winemakers in Oregon 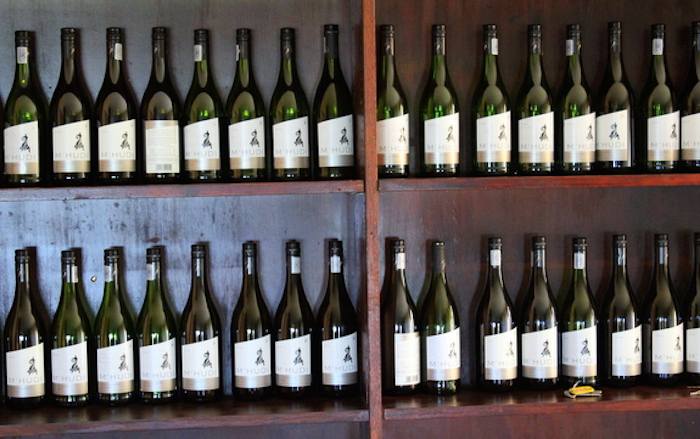 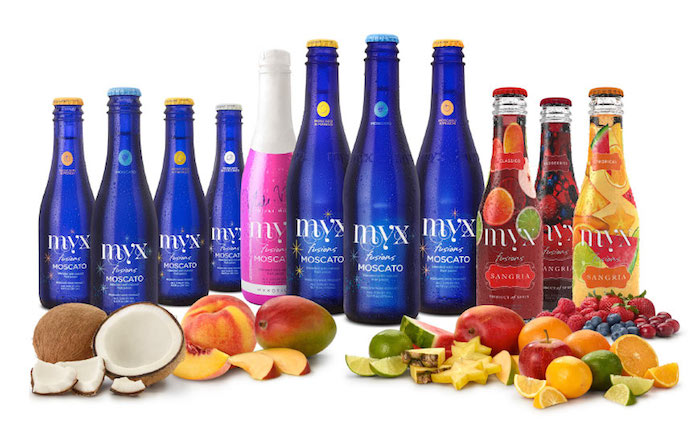 READ NEXT: Meet Rodney and Monica: Two lovebirds who got engaged after meeting on dating app MELD