15 powerful photos from #BlackLivesMatter protests across the nation

From Inglewood, California to Miami, Florida, #BlackLivesMatter protests swept the nation in recent days. With the consecutive police murders of #DelwranSmall, #AltonSterling, #PhilandoCastile and #AlvaBraziel many have been left feeling helpless and fearful. These feelings have been channeled into action that has taken form as protests and demonstrations in major cities across the country


This video from the protest in Baton Rouge is a short but accurate depiction of perhaps how all #BlackLivesMatter protesters felt on the front lines.

Many other videos like the one above have been circulating from protests in other cities. The reality is that Black people are tired of police brutality whether they're in Louisiana or Massachusetts. Here's a look at 15 powerful photos from those other cities: 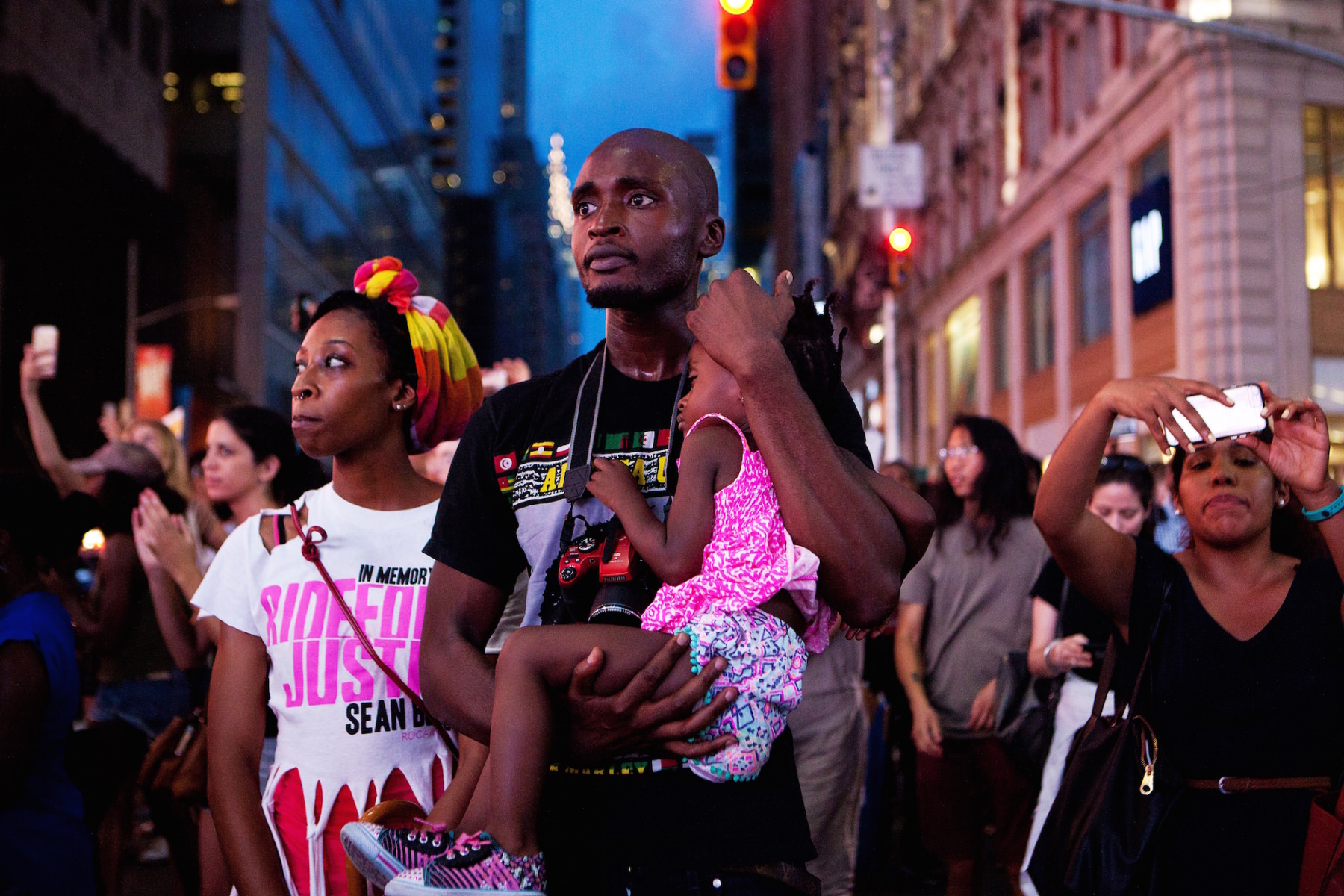 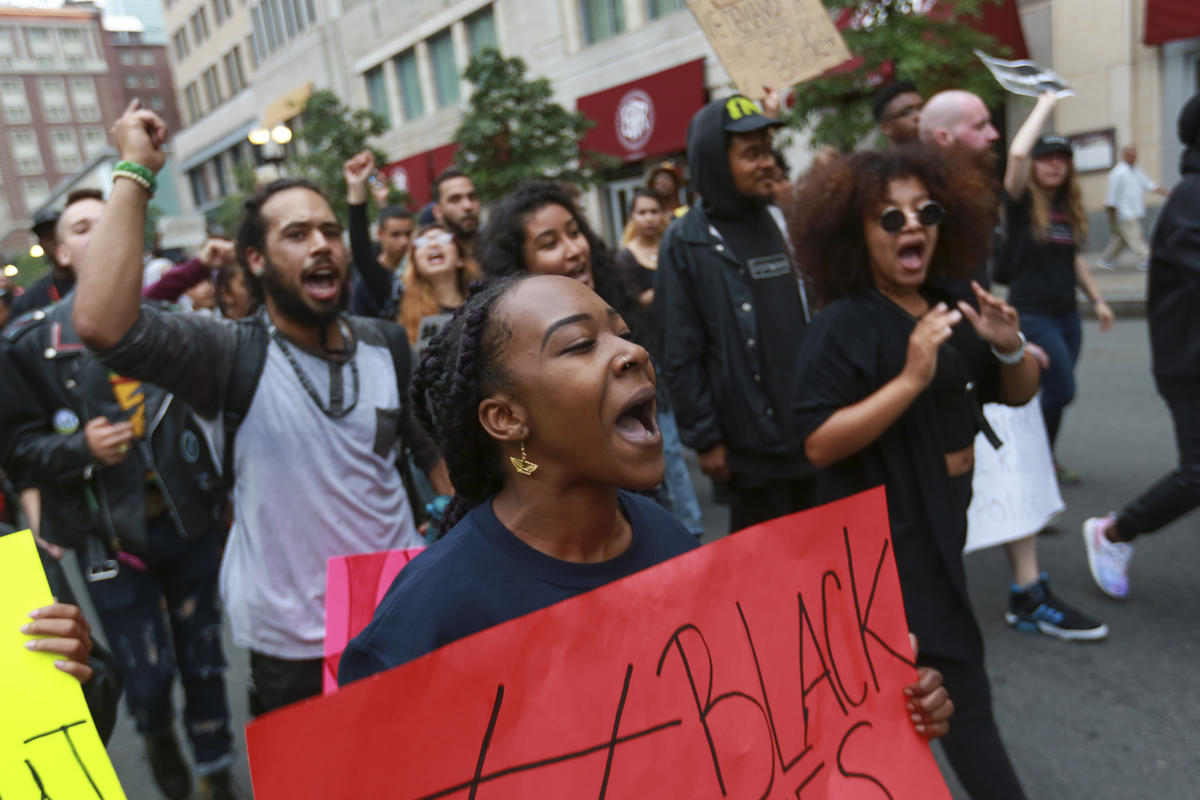 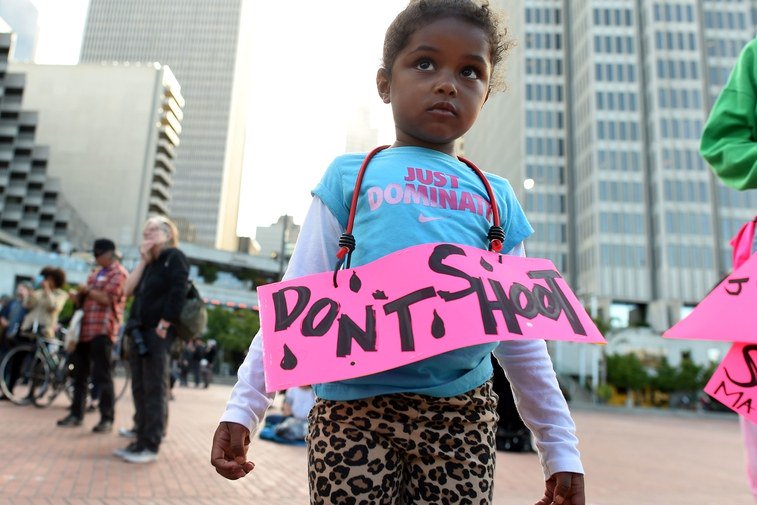 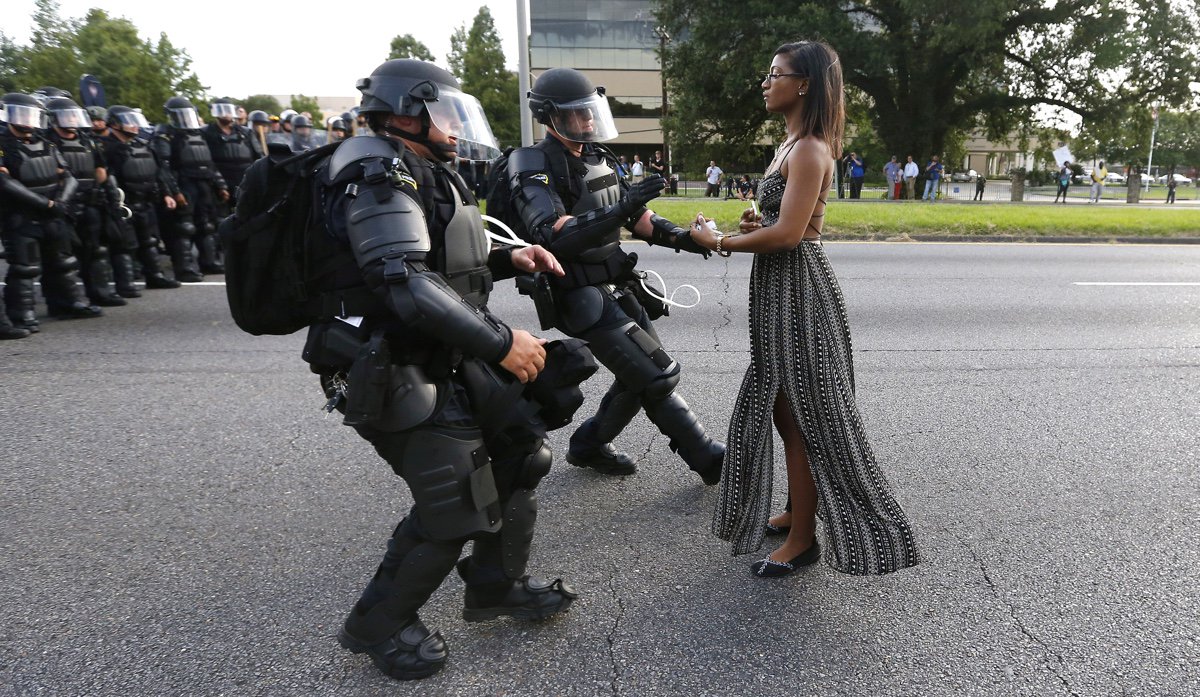 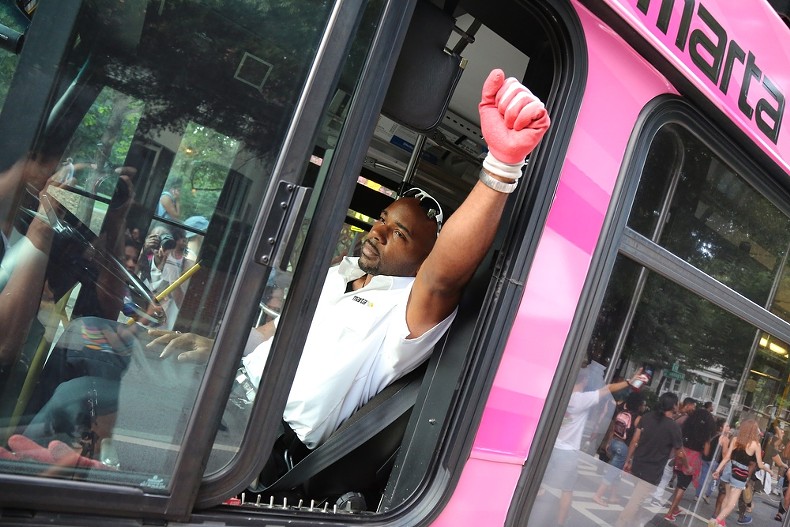 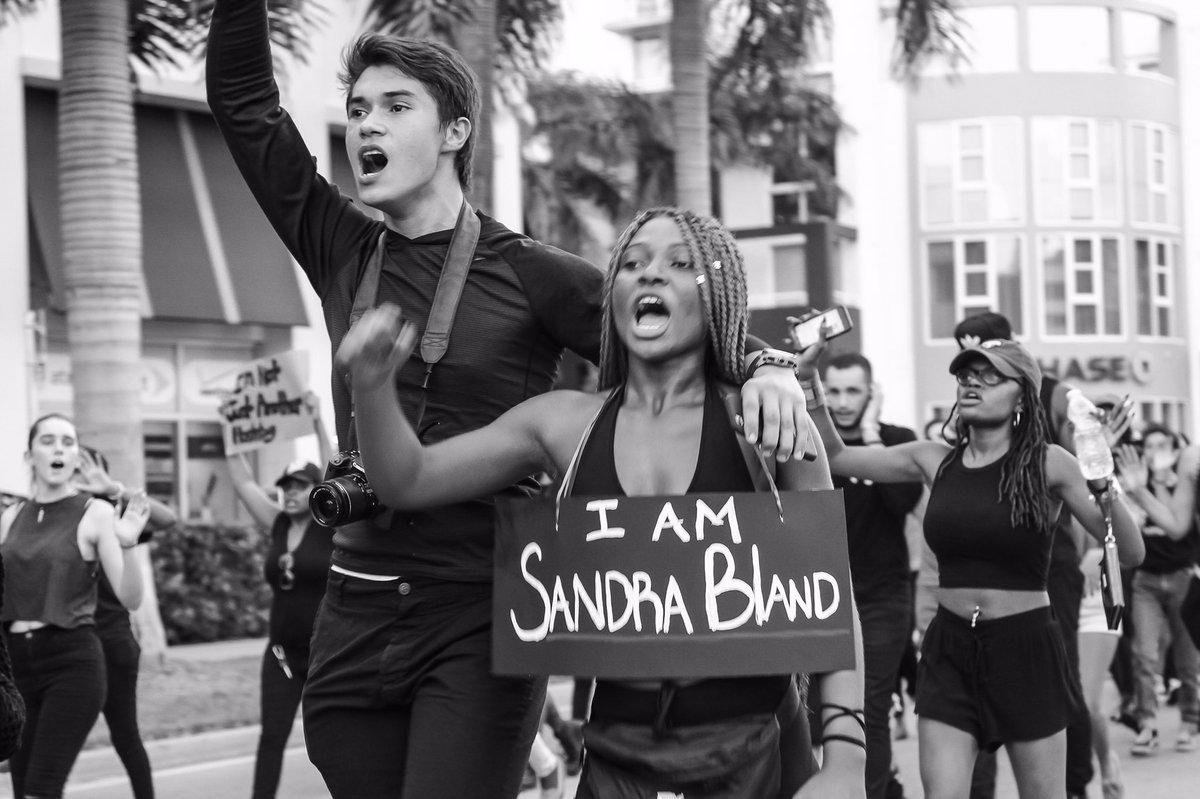 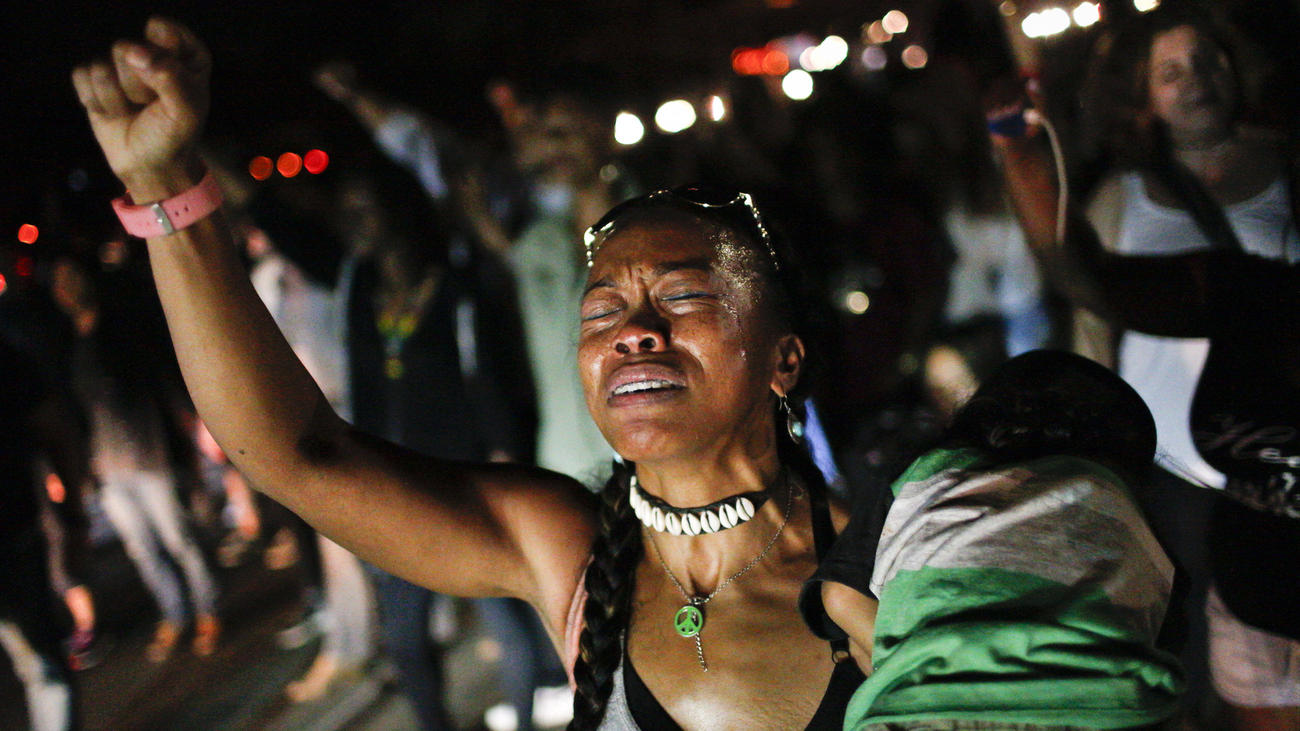 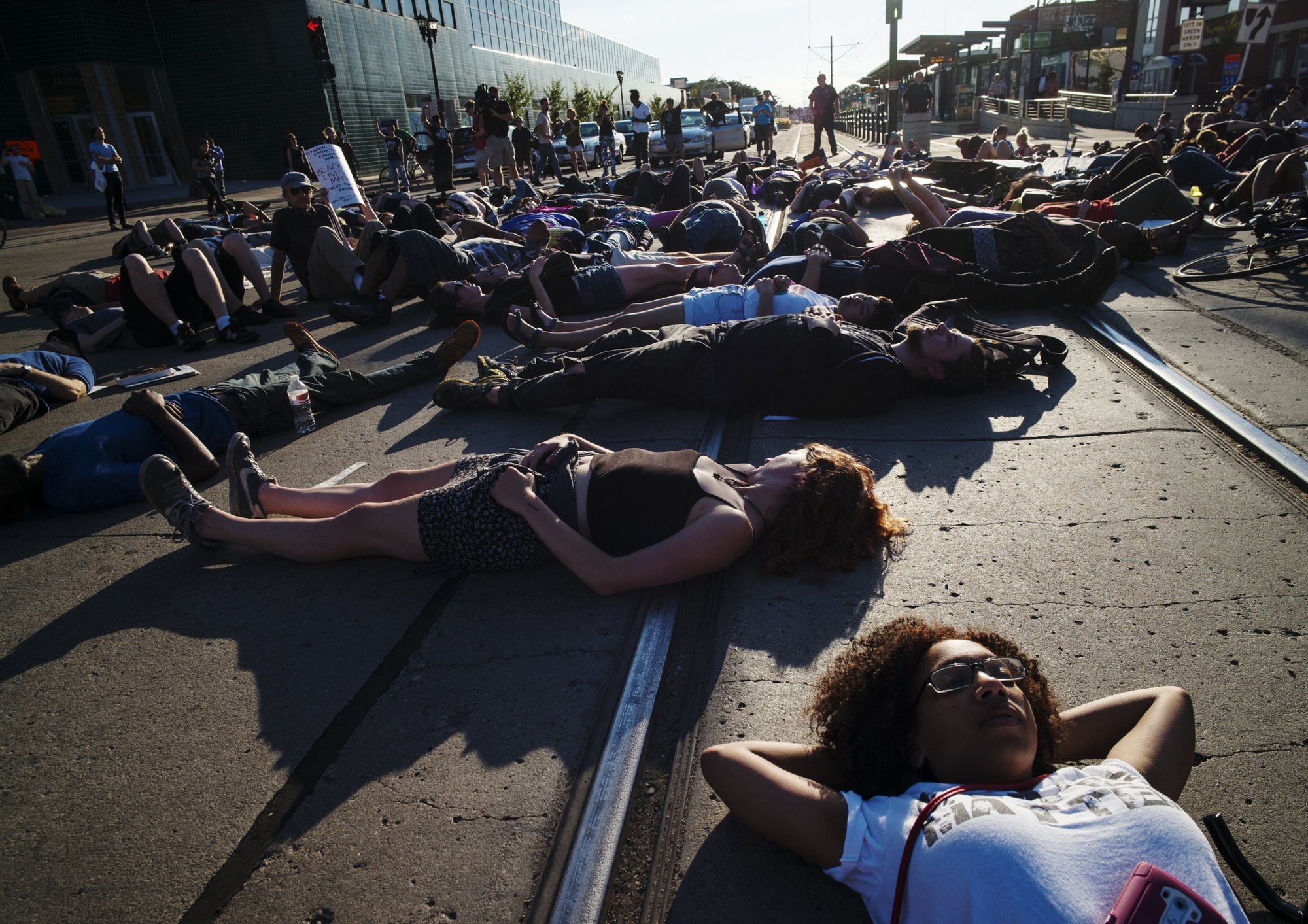 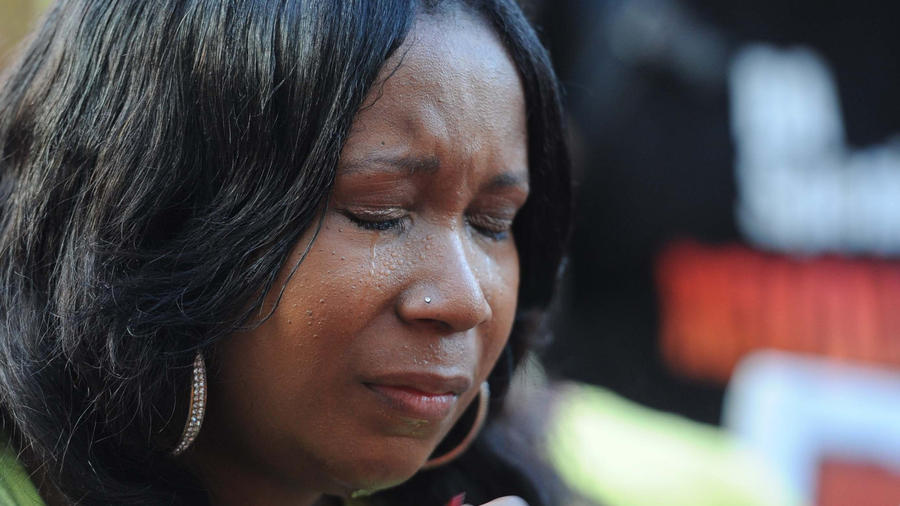 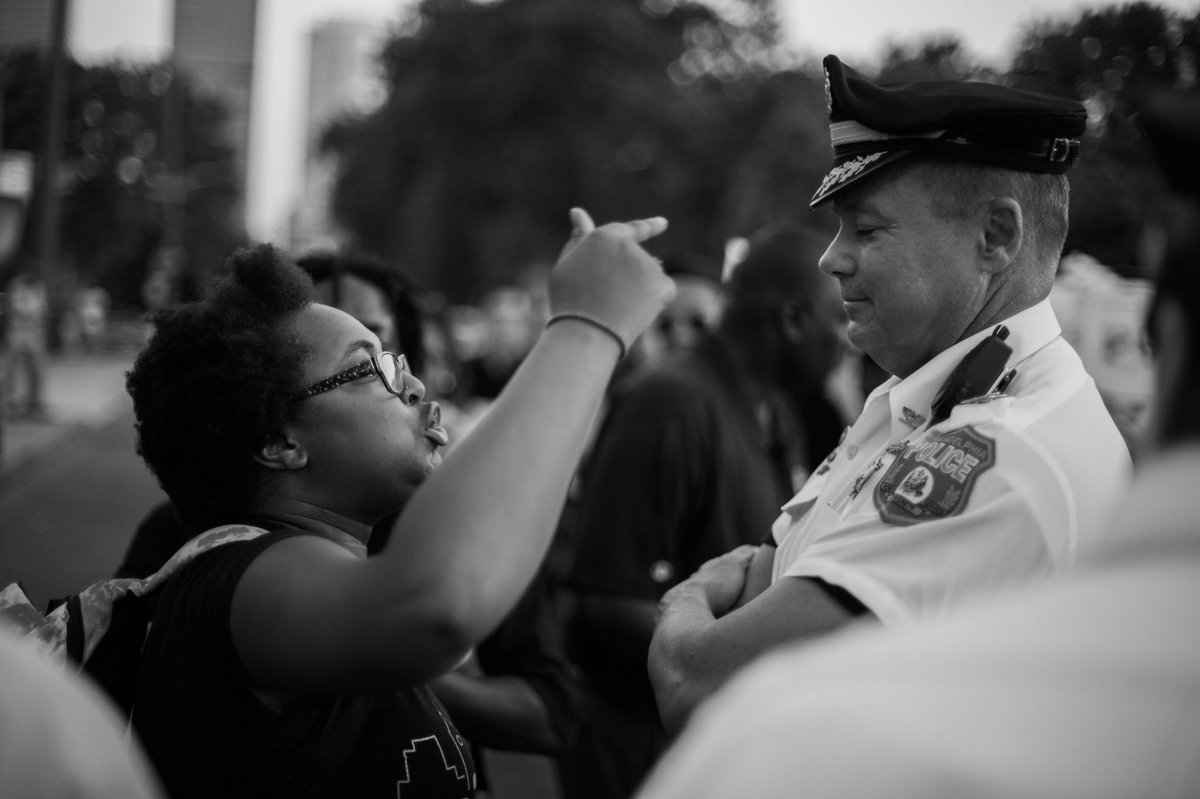 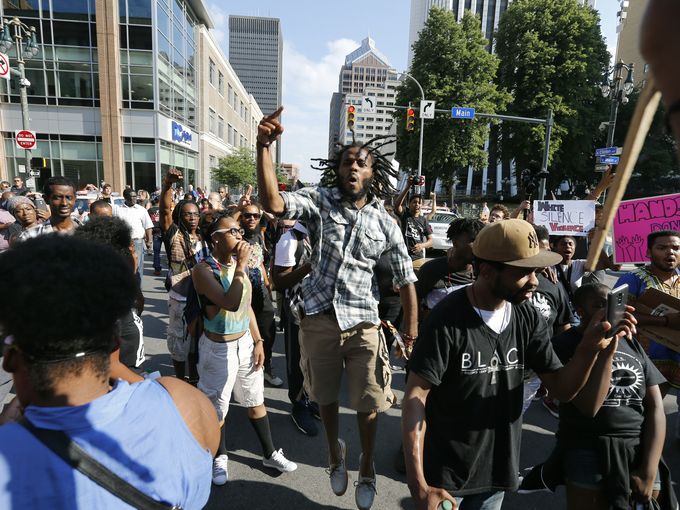 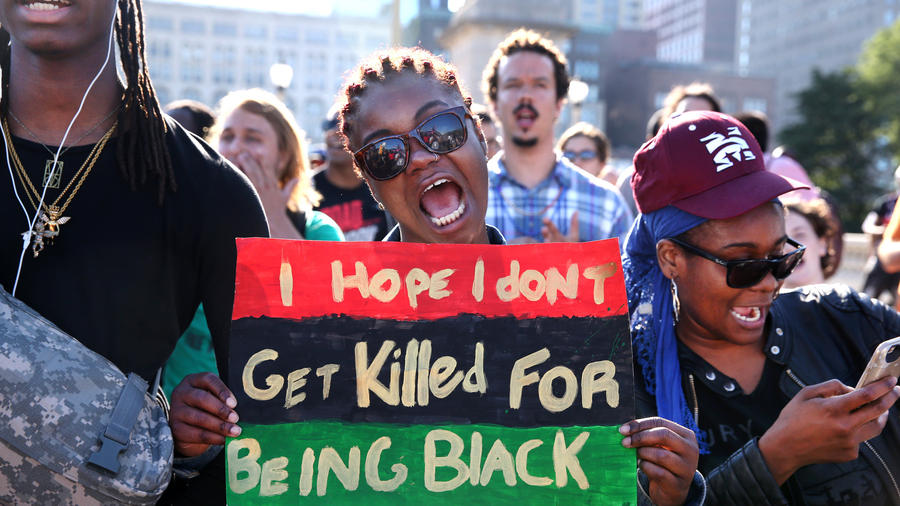